The Northern Irishman is eyeing another shot at a featherweight crown, with WBO titlist Oscar Valdez on his radar as well as the winner of next month's fight between IBF champion Lee Selby and Josh Warrington. 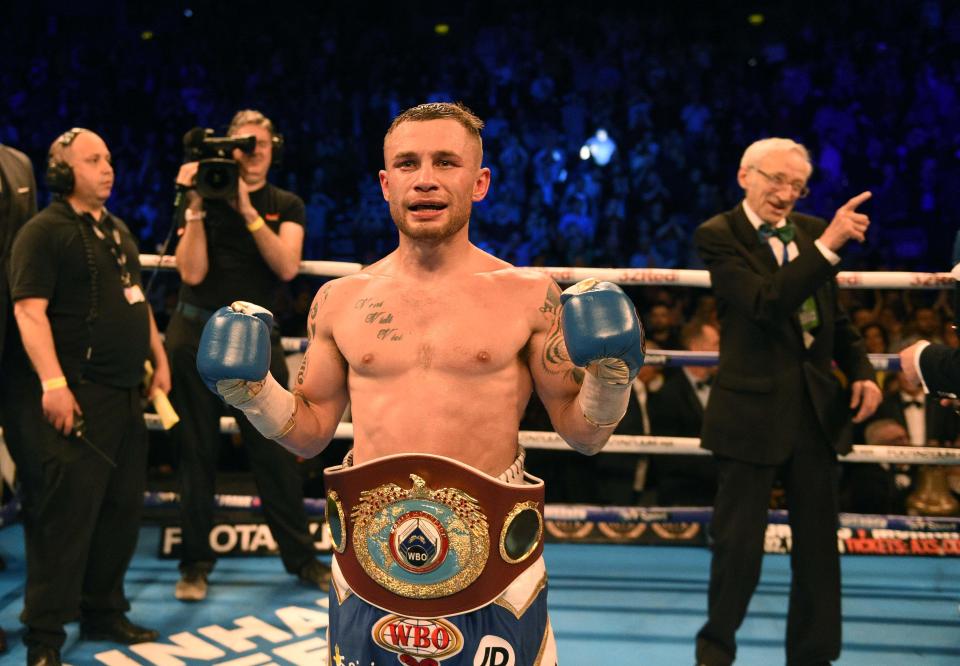 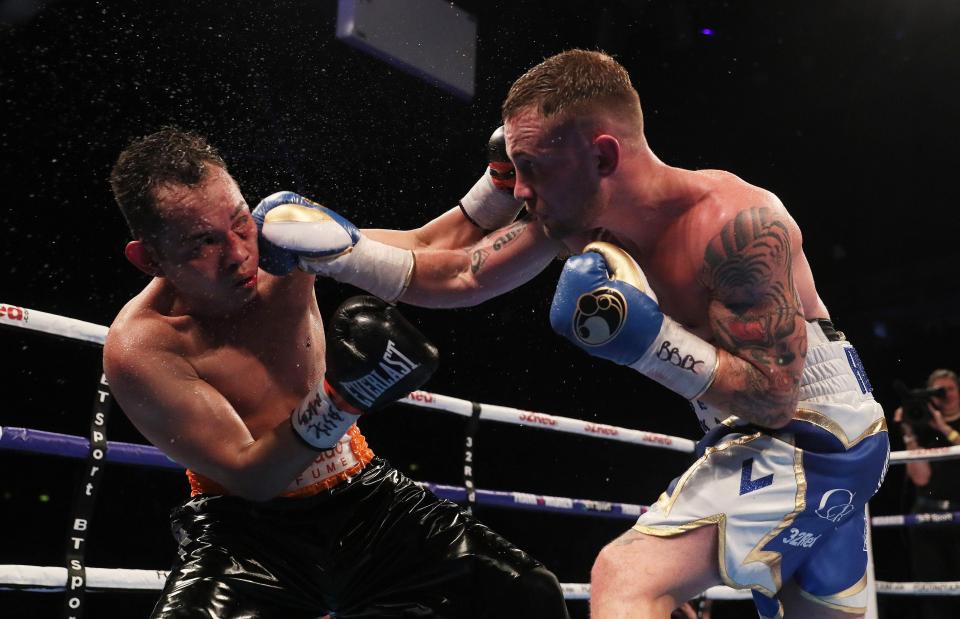 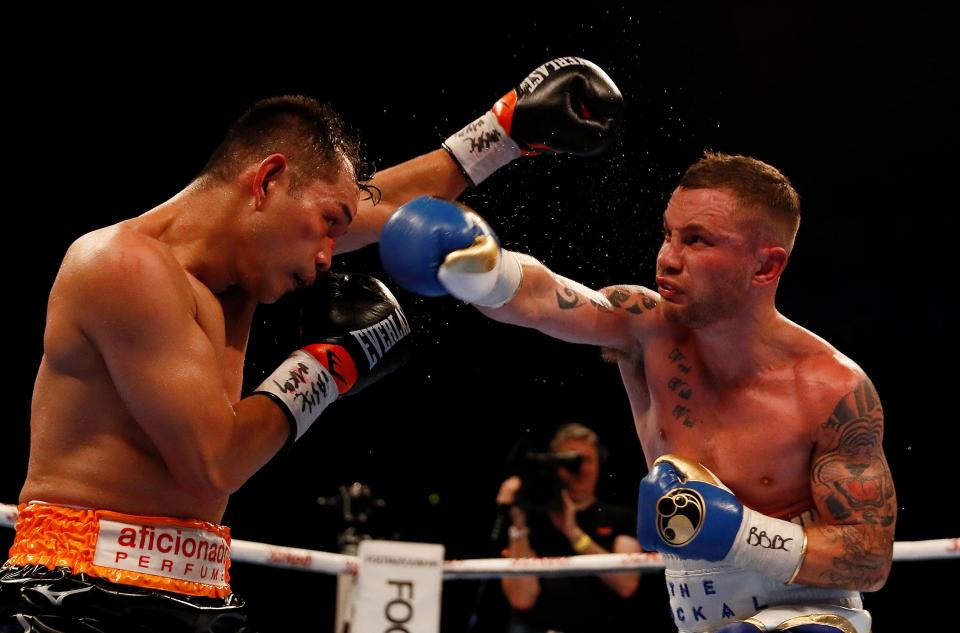 And Frampton pushed his cause with a commanding display against former four-weight world champion Donaire, who gave his opponent a couple of scares but largely came off second best.

All three judges scored the contest 117-111 – or nine rounds to three – as Frampton earned the interim WBO featherweight title.

Frampton said: "People say power may die towards the end but he hurt me in the 11th – but I've been hit worse.

"I had a simple game plan. I used my jab from outside and when I got close, I stayed close.

"I started to bully him on the inside.

"I looked at the ring cards and could see the rounds and in the 10th I felt great, not tired at all." 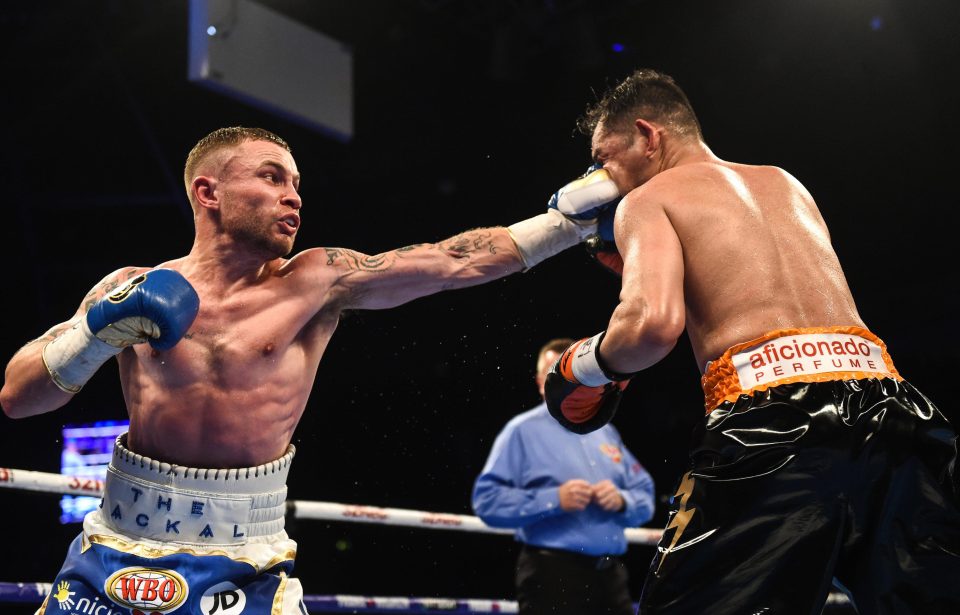 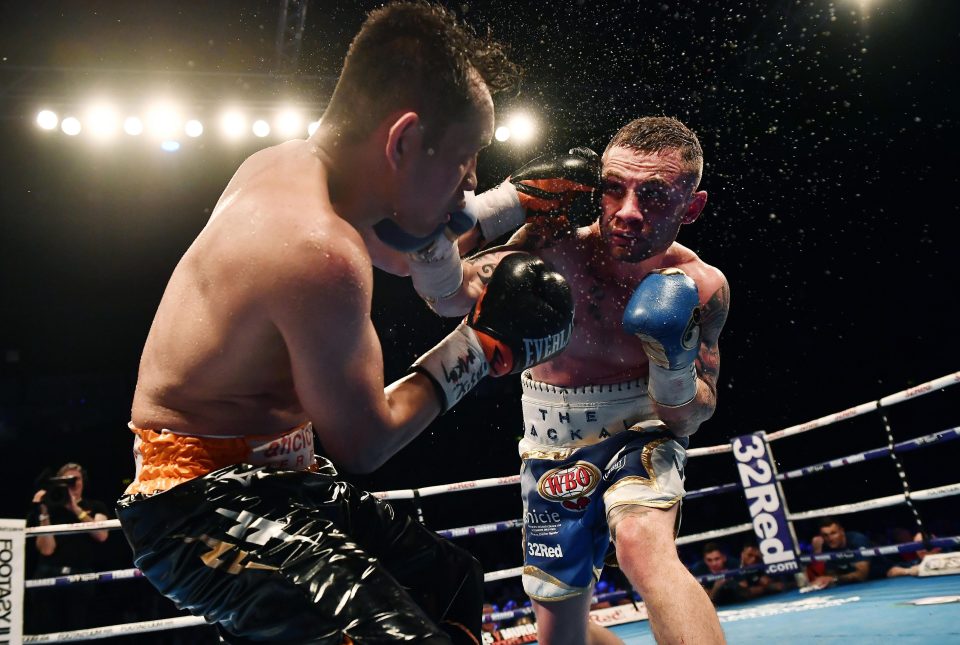 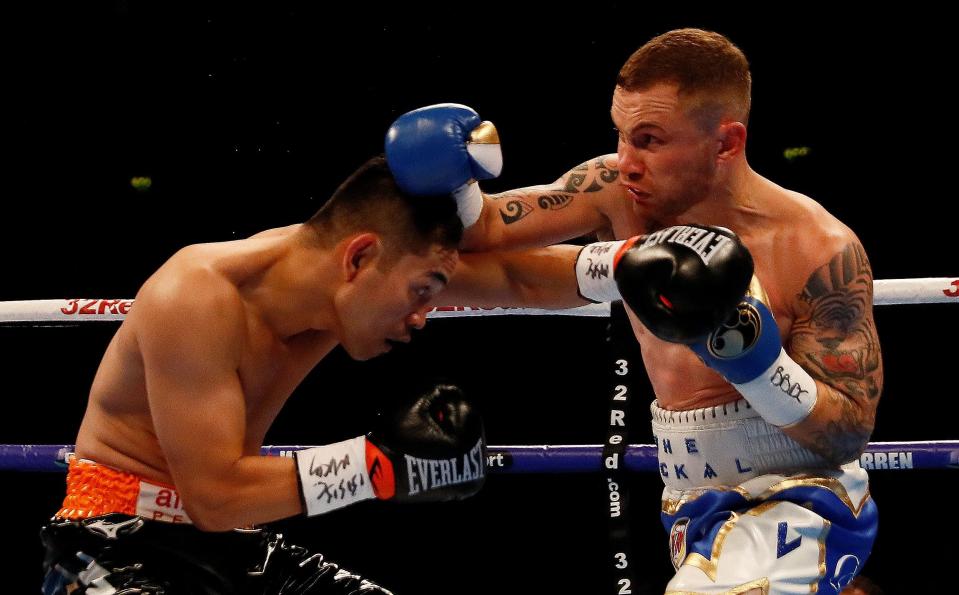 Promoter Frank Warren said that Frampton could fight at Windsor Park football stadium in the summer.

And Frampton said: "I'd love Valdez. Selby or Warrington – either of them.

"I'd want to fight Santa Cruz for a third time but that's not going to happen.

"I want a world title and that's it."