FRANCK RIBERY opened up about the trauma of the devastating car crash which left him scarred for life.

The France legend never knew his biological parents, as he was abandoned on the steps of a monastery as a baby. 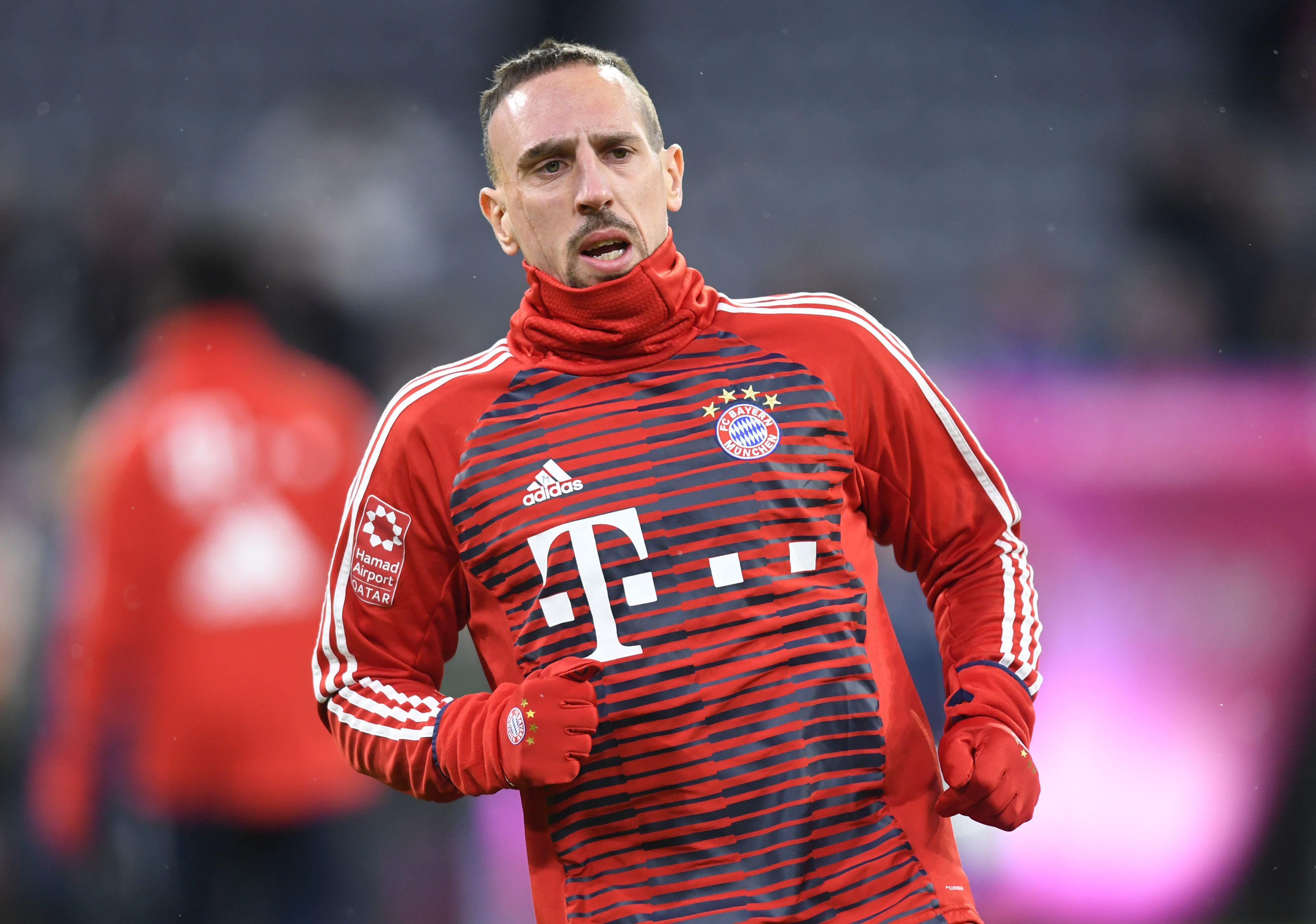 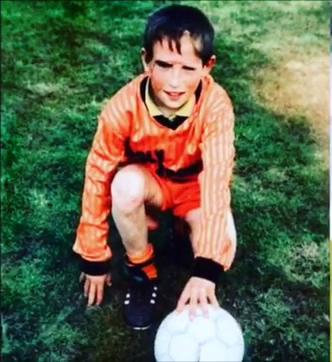 And, at the age of two, was involved in a horror crash with a lorry, where he was rushed to hospital and received over 100 stitches.

Speaking to former Leeds midfielder Olivier Dacourt on Canal+ Sport in 2018, he admitted the famous scars improved his endurance. He said: "They gave me character and this strength.

"Because, when you are a child and you have a scar like this, it's not easy.

"The way people see you, the comments — my family suffered for this." 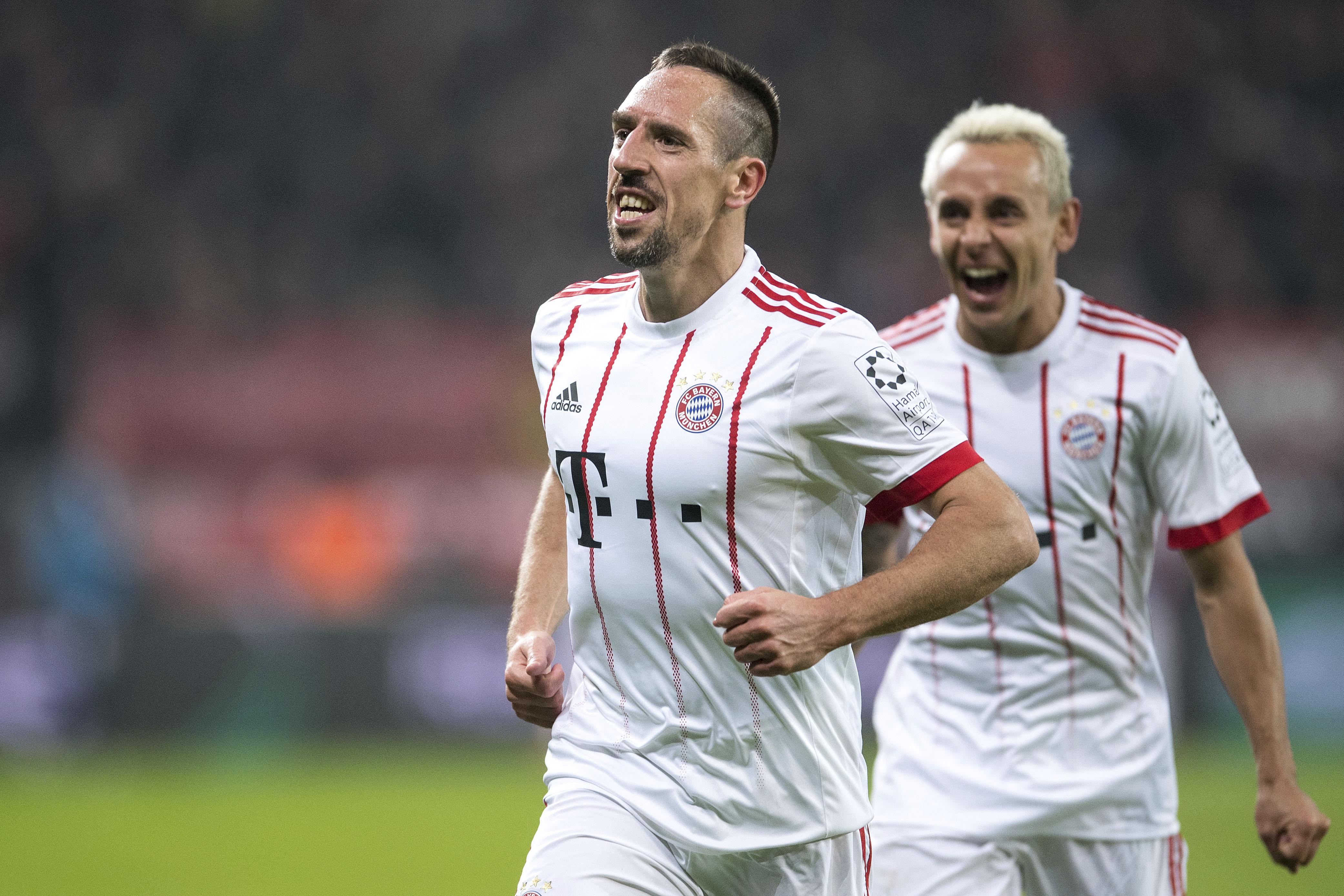 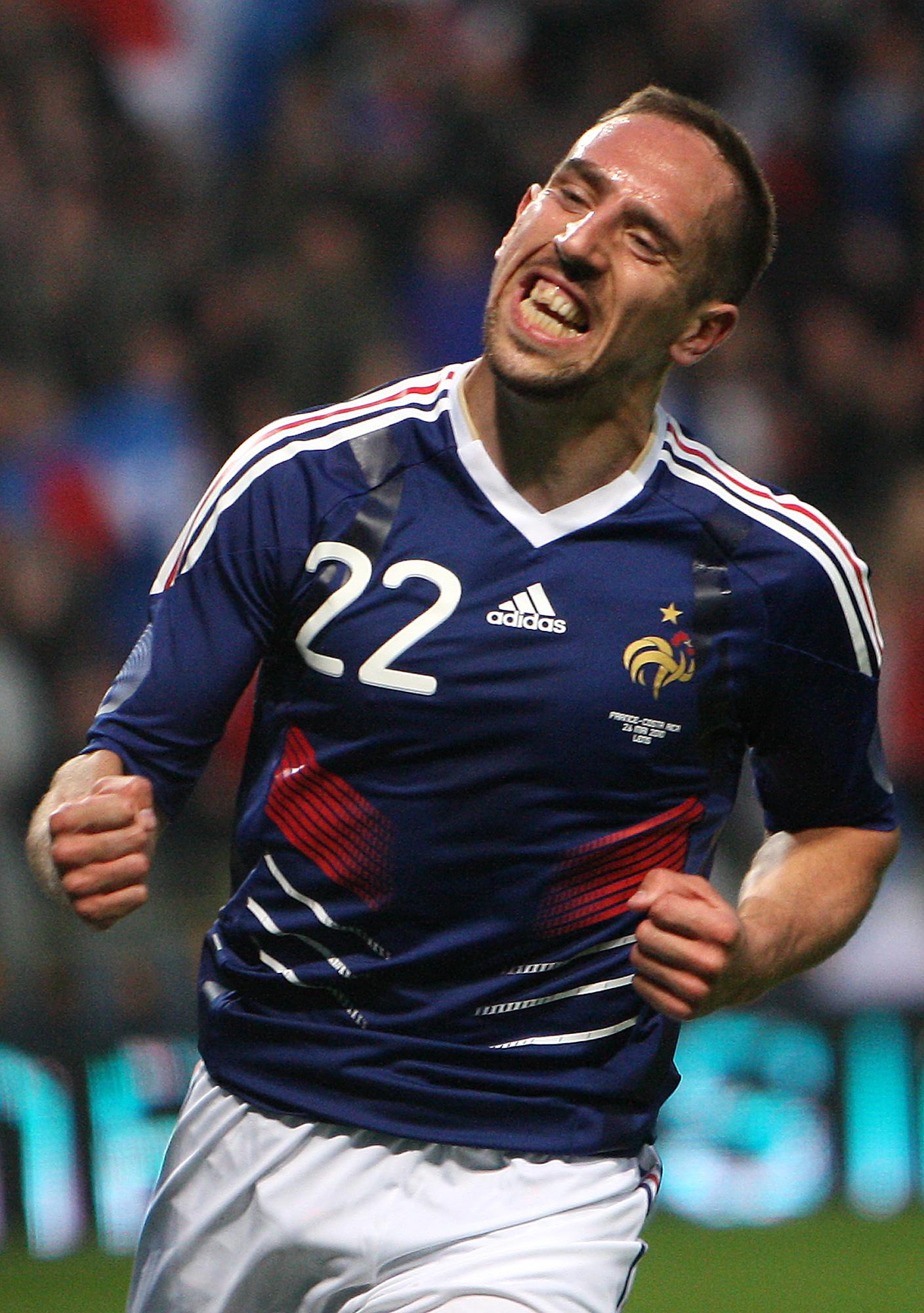 He revealed how people would point at him and make comments as he walked in public.

Ribery added: "People would say: 'Look what he has on his face, look at his head. What is this scar? It's so ugly.'

"Wherever I went, people would look at me.

"And not because I was a good person or because my name is Franck or was a good footballer, but because of the scar. 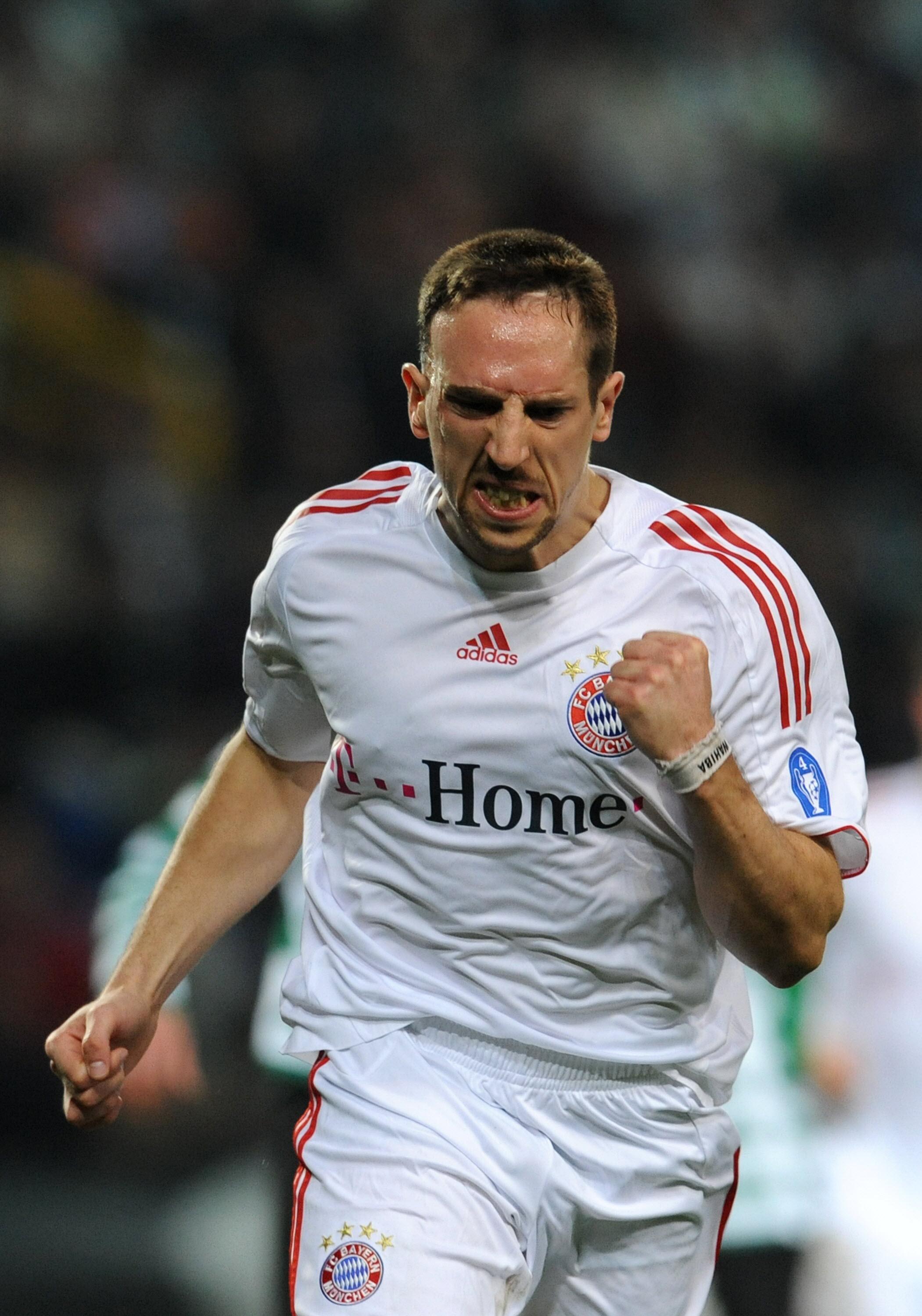 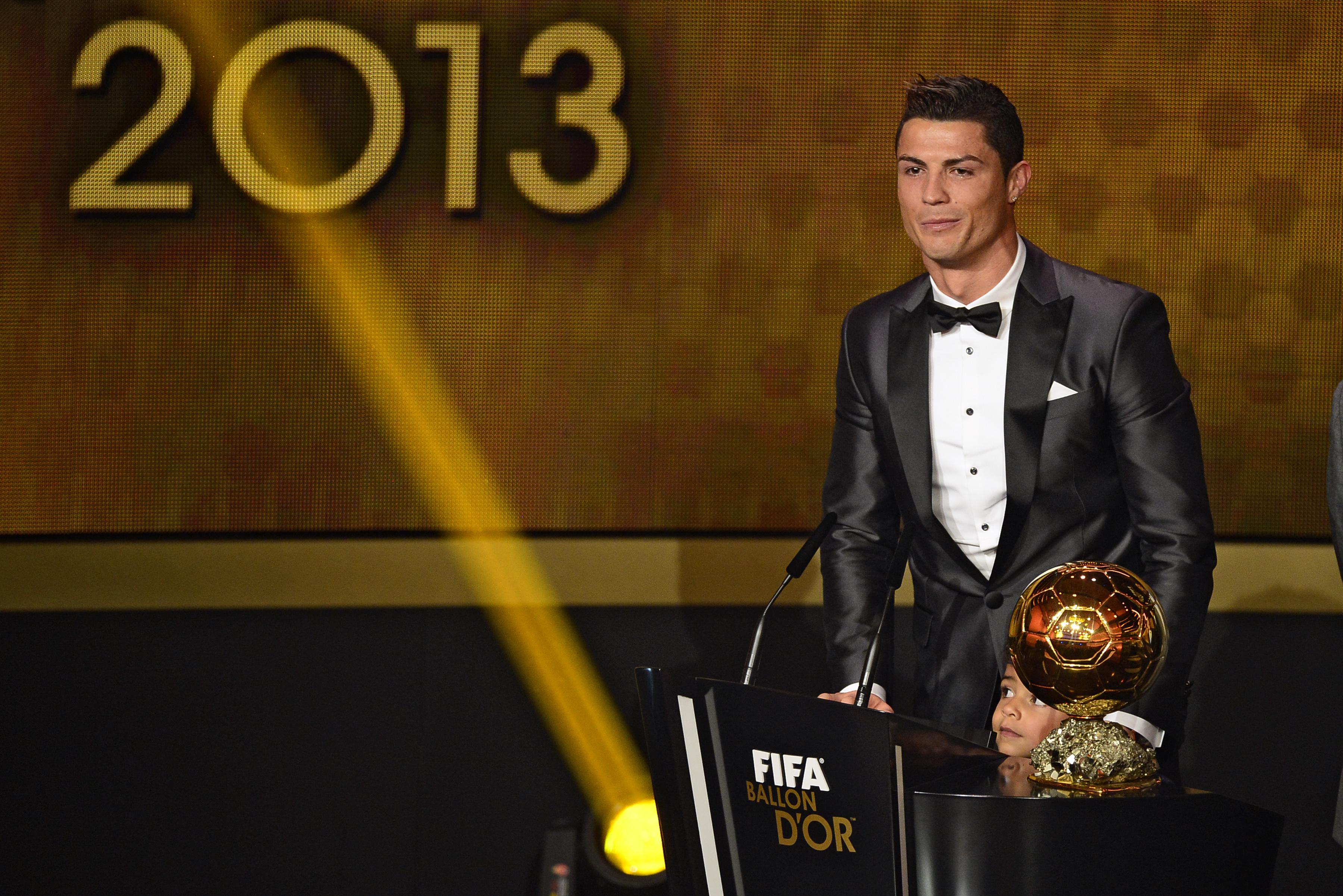 "The people who talk about you are the parents (of other children), and this is very cruel."

However, despite the trauma, he never felt sorry for himself. He said: "I never went to a corner and cried, despite suffering.

Ribery's is a real rags-to-riches story. Despite his difficult upbringing, he went onto become one of the greatest footballers of his generation, and still plays for Fiorentina – aged 37.