The defending world champions beat Portugal thanks to a goal from N'Golo Kante, sending them into next year's finals. 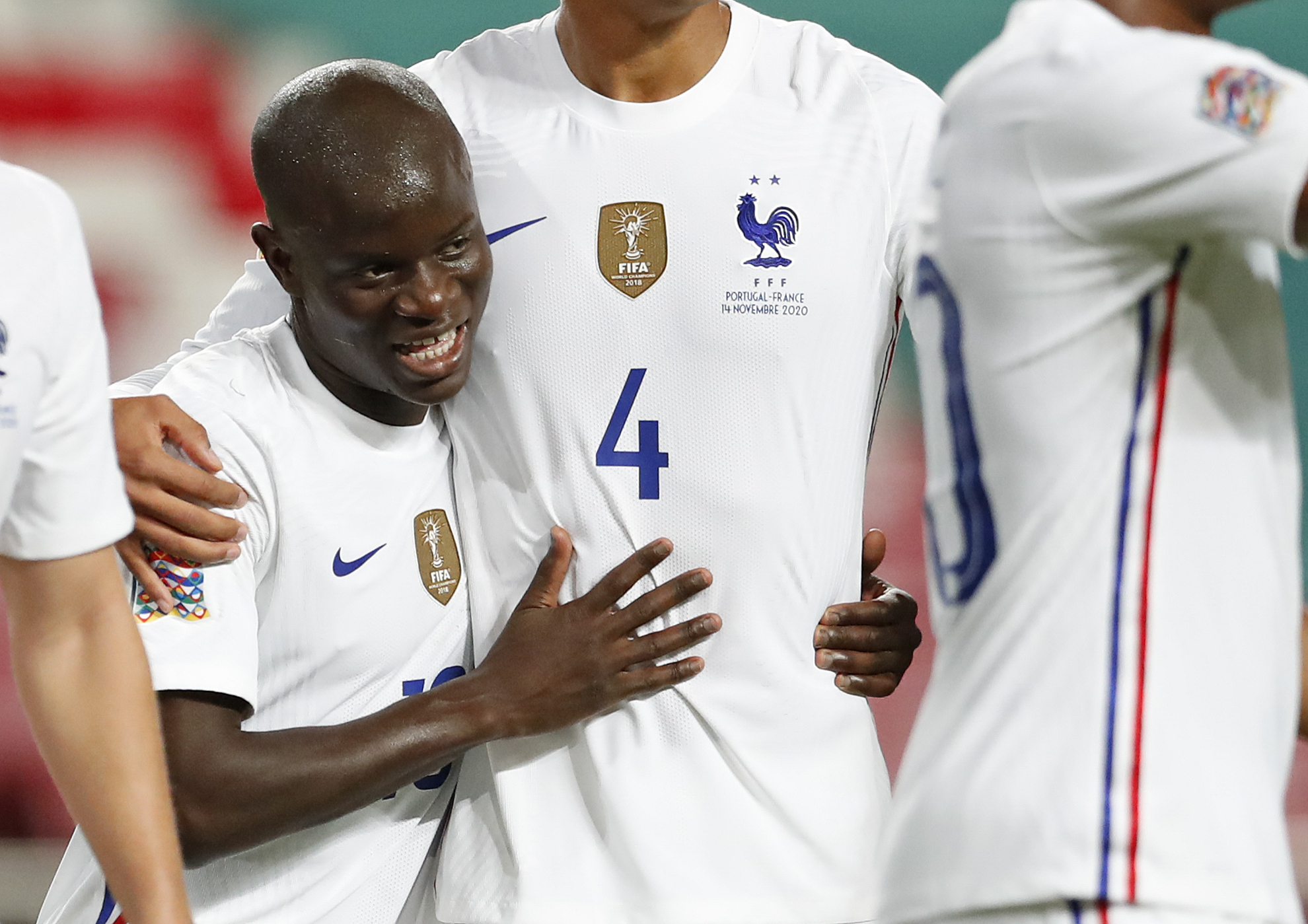 Sweden meanwhile are in danger of relegation, but will stay up if they are able to better Croatia's result against Portugal.

When is France vs Sweden?

You can catch this game live on the Sky Sports Red Button.

Sadly this can't be accessed on Sky Go, but you can stream on the Sky Sports App.

To watch on your TV, head to Sky Sports Football and hit the red button before selecting France vs Sweden from the list.

Match-winner Kante will play no part in Paris after picking up a booking in the victory over Portugal.

He's suspended and either Corentin Tolisso or Moussa Sissoko could step into his holding role.

Kylian Mbappe is set to be rested with the French already through to the final stage.

Albin Ekdal is suspended for the visitors who need to avoid defeat if they're to stand any chance of avoiding relegation.