Team Sky have named Britain's Chris Froome in their team for the Giro d'Italia starting next month despite the ongoing investigation into his adverse doping test. 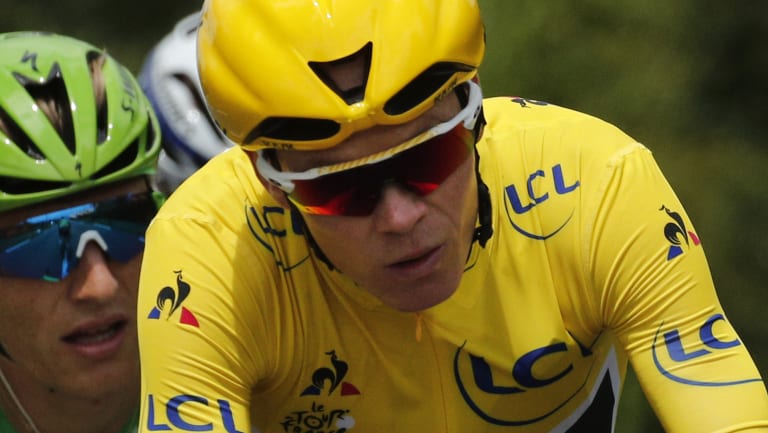 Briton Froome, 32, is fighting to clear his name after an increased dosage of asthma medication at the Vuelta a Espana last year threw up an adverse analytical finding from a urine sample.

The four-times Tour de France winner's sample showed double the allowed limit of Salbutamol but Froome has denied any wrongdoing and is free to race because he is not suspended.

Froome, who has not ridden in the Giro since 2010 and has never won it, will be aiming to become the first rider to complete the Giro/Tour double for 20 years.

Italian Marco Pantani was the last man to achieve the feat in 1998.