The Frenchman passed away overnight, with the cause of death yet to be confirmed. 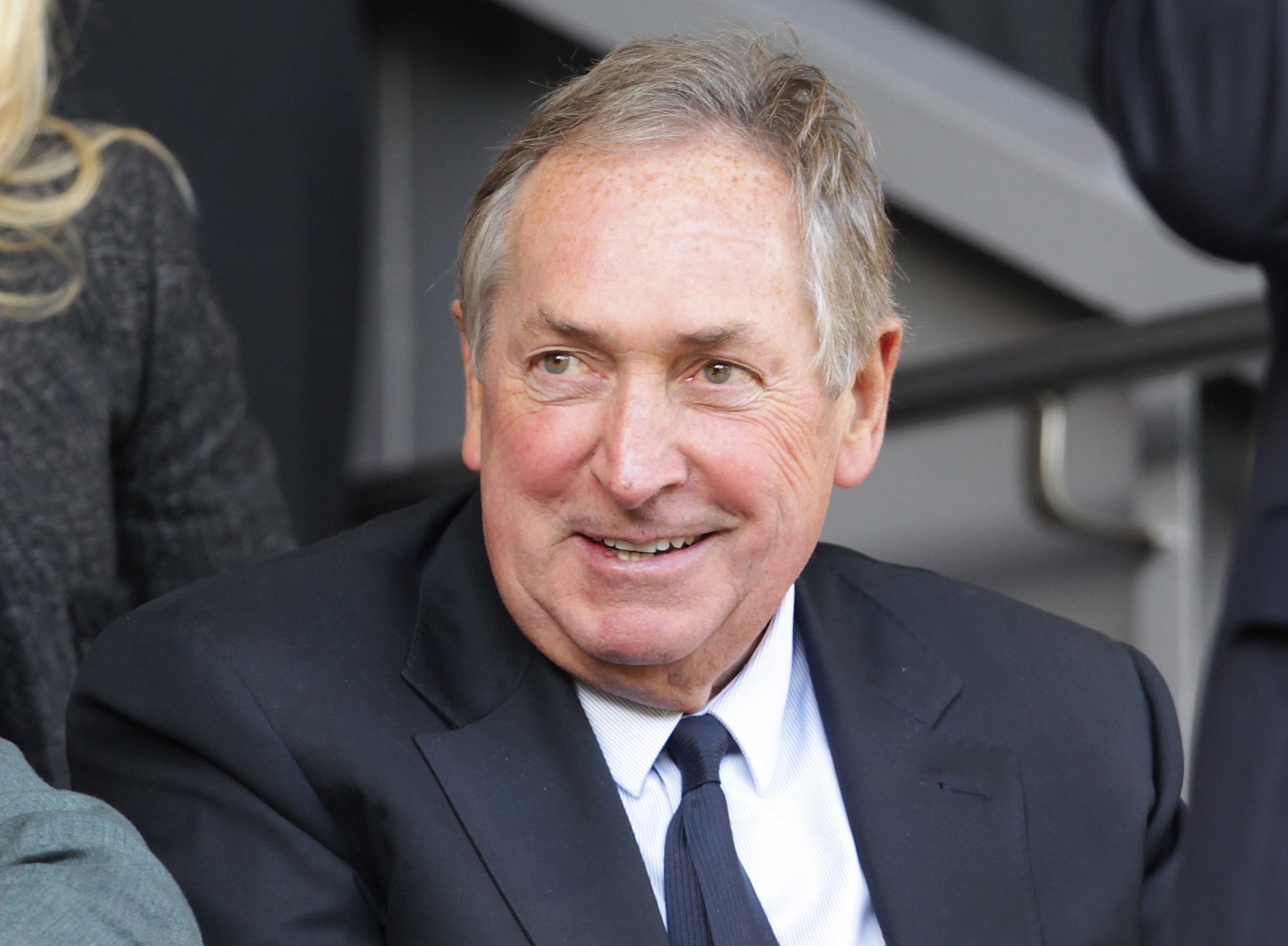 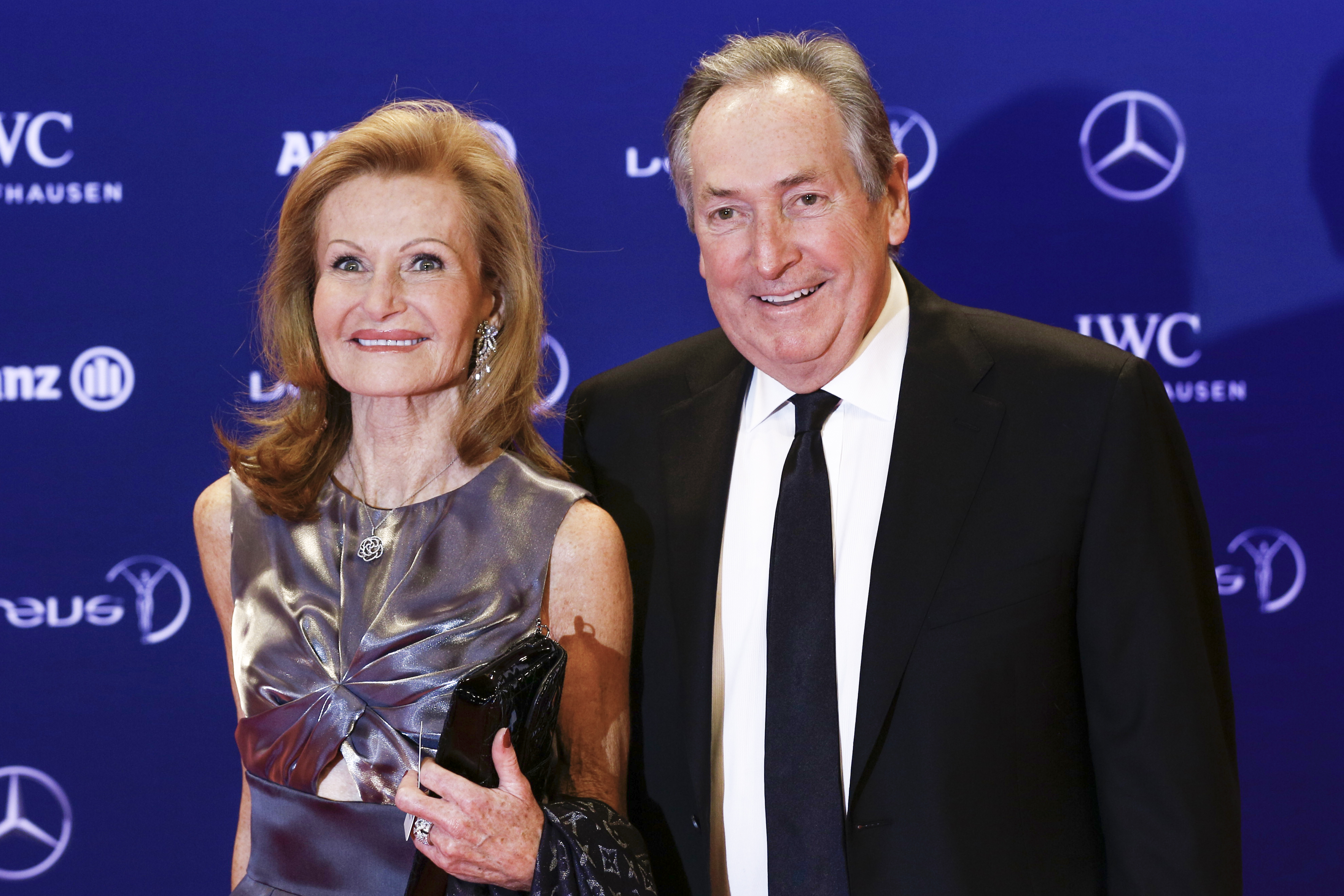 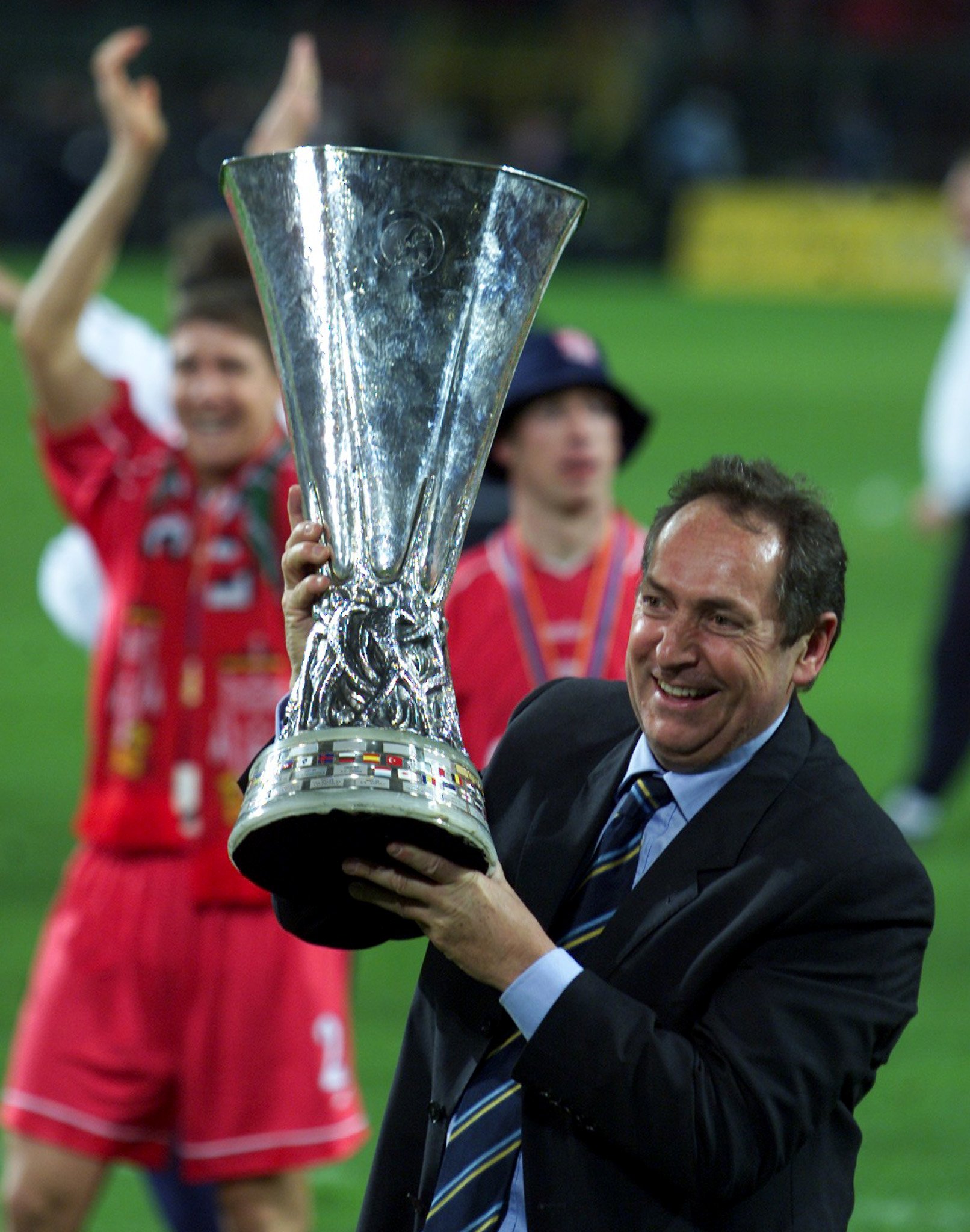 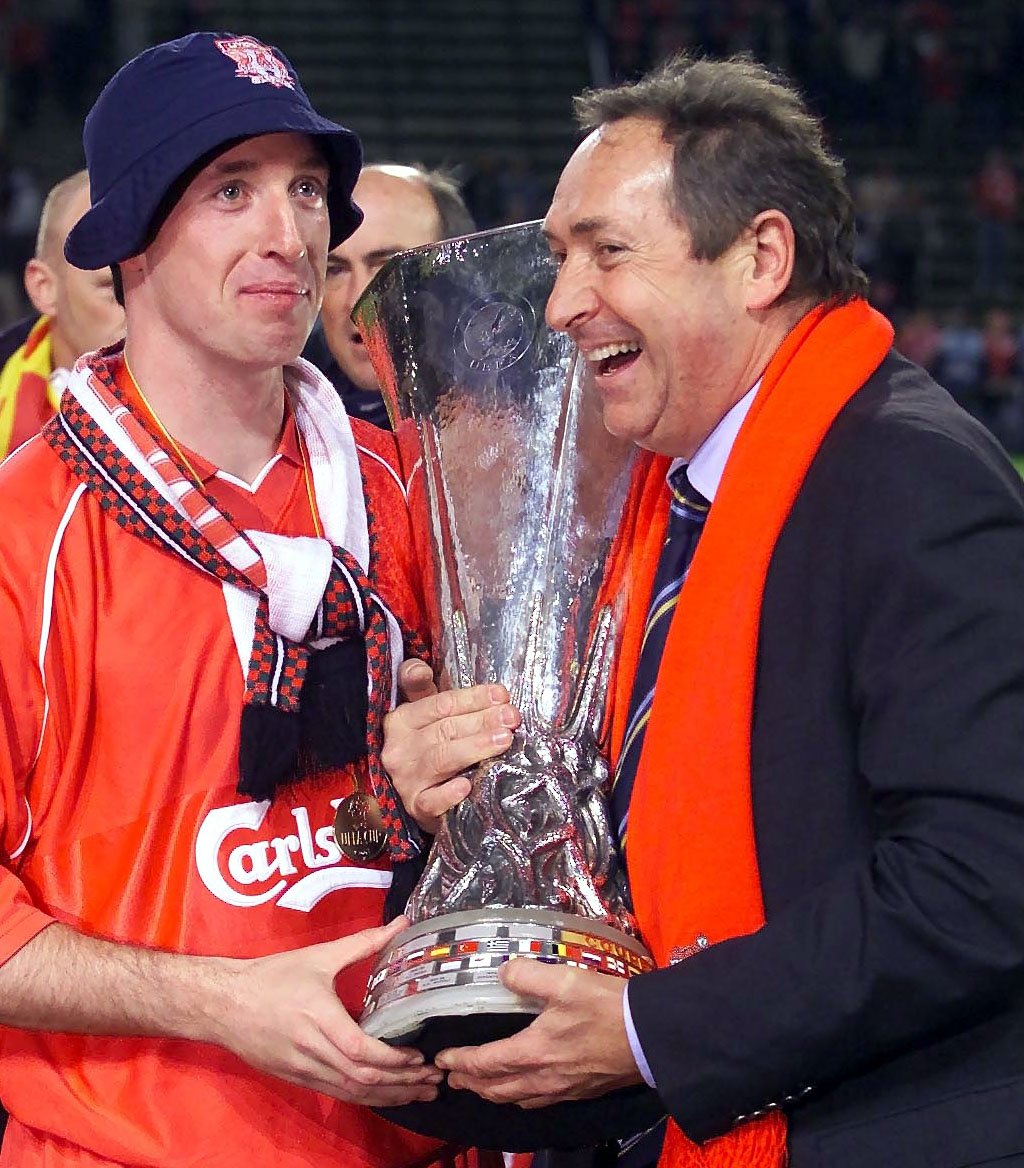 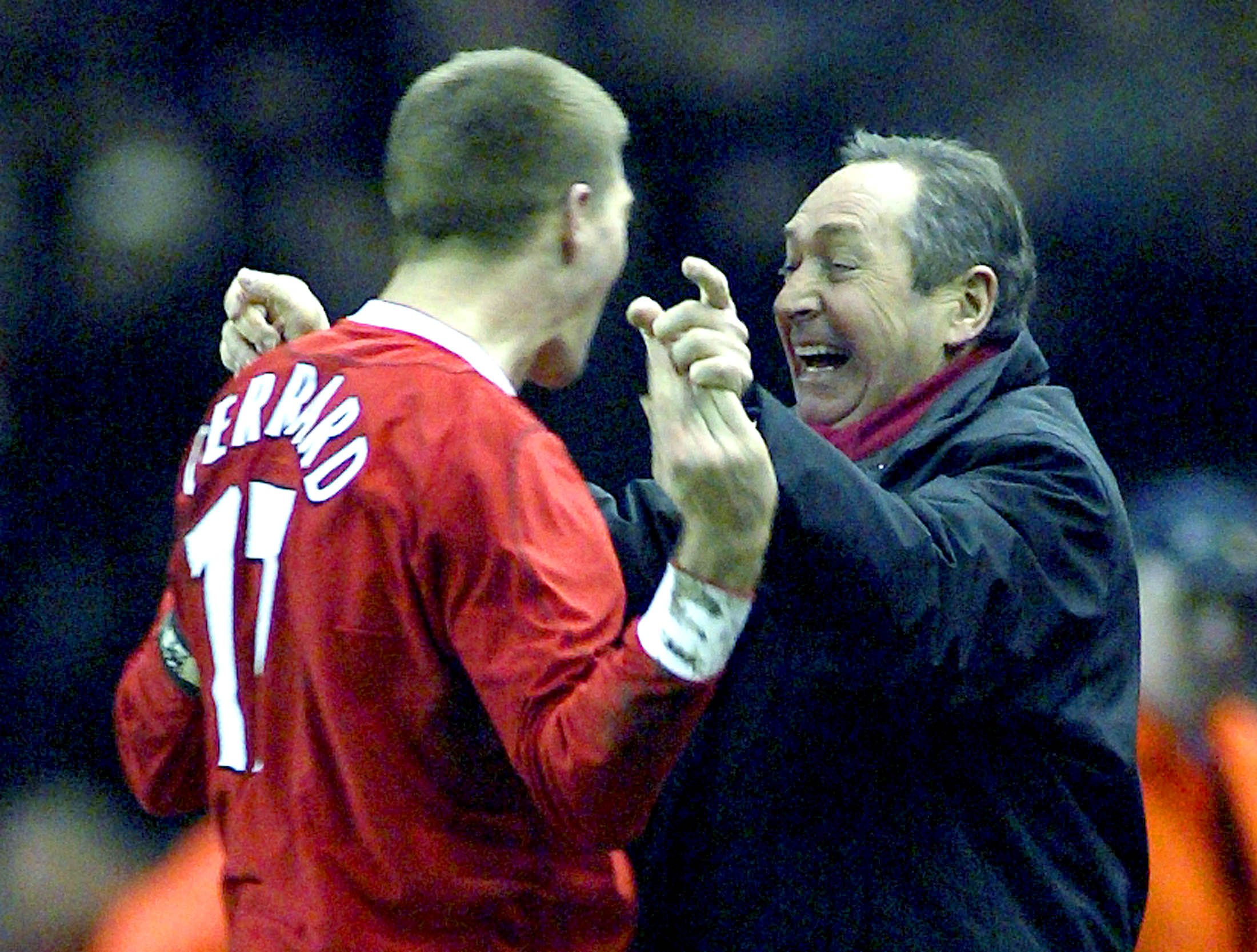 In October of that same year, he underwent emergency heart surgery after falling ill on the bench during a Premier League fixture against Leeds United.

Houllier was rushed to hospital for an emergency operation due to the discovery of a heart condition, an aortic dissection.

He returned to the touchline five months later and led LIverpool to a second place finish in the 2002 season.

Houllier left the Reds in 2004 and was replaced by Rafa Benitez.

He returned to management a year later back in his homeland at Lyon.

And he headed back to England in 2010 to take charge of Aston Villa.

But that spell at Villa Park was cut-short due to illness and forced him to step-down from his role after just nine months.

Houllier also managed Lens and Paris Saint-Germain at club level and he was boss of the French national team between 1992 and 93.

He arrived at Anfield as joint-manager with Roy Evans in 1998 but took sole charge that November.

In addition to the to treble, Houllier also won another League Cup and the European Super Cup with the Reds.

A host of star names have taken to Twitter to pay tribute to the late star, including ex-Liverpool players Michael Owen and Jamie Carragher plus England legend Gary Lineker: