Home » Sport » When he gets the right horse, Price is definitely right

When he gets the right horse, Price is definitely right

Trying to beat the big battalions of the Weir and Hayes camp might, for most Victorian trainers, feel like trying to take on a tank with a pea shooter.

But that doesn't mean that when the chasing pack get a good horse they don't know how to prepare it to win big races, and none has proved that better this season than Mick Price.

The Caulfield trainer has far fewer resources – a third of the amount of runners the big two have sent out this season – yet he has been able to capture four Group One races, two in Melbourne and two in Sydney. 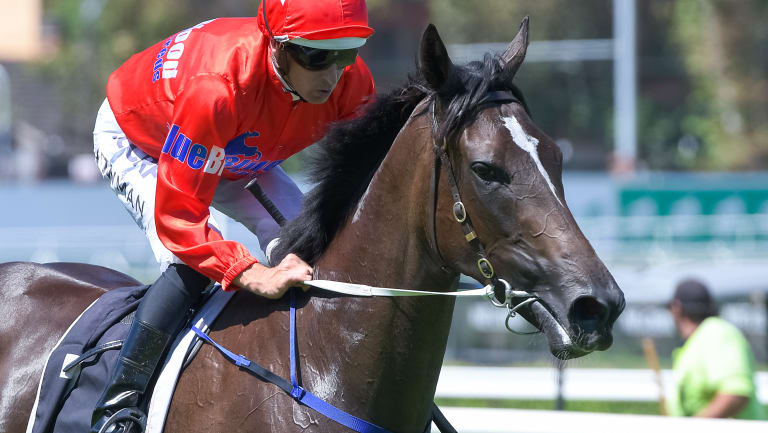 Seabrook is trained by Price.

Mighty Boss, who sprang that 100-1 success in the Caulfield Guineas in October and Hiyaam, who took out the 2000 metre Vinery Stakes for three year old fillies at Rosehill during the Sydney carnival are two of the other scorers for the stable at the highest level this season.

But perhaps the most exciting is Grunt, who landed the Australian Guineas (also under Oliver) during the Melbourne autumn carnival in March.

Price believes the colt, a son of NZ stallion O'Reilly, could compete in the sport's most storied races next season as the lightly raced galloper (he has had only five starts, winning the last four) should show plenty of improvement from three to four. 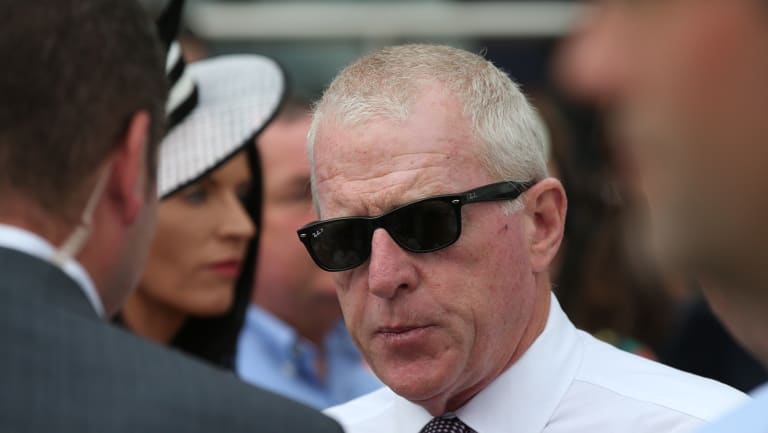 ''For a stable our size we can't do much better, said Price as he reflected on his latest success.

''We don't have the runners. Everyone sees the big two, that's fine, I get that, but with 75 boxes we do our best.

''Grunt … he has to be a Cox Plate horse, or he might be a Caulfield or Melbourne Cup horse. As a four year old I am not sure if he is a bit immature. He is an entire, so we need to be winning a Cox Plate with him if we can.''

Price was full of praise for Oliver's horsemanship on Seabrook, a filly who has not always had a lot of luck. She was unfortunate not to get a run in the Blue Diamond, and since Price aimed her at Sydney she has run in most of the big two-year-old races in NSW including finishing fifth in the Golden Slipper.

Price and the former champion go back a long way.

''He rode my first winner. When he did time (Oliver was suspended for 10 months in 2012 for betting in a race) his first ride back was for us, which won at Geelong synthetic, Lion of Belfort.

"I did that deliberately because I said I was going to support this bloke when he came back.''

Any two-year-old that wins at 1600 metres might be expected to stay 2400 metres as a three year old, but Price says Seabrook is more likely to be kept to shorter trips.

''She is a big lengthy athletic, big nostrilled, clean winded filly out of a Don Eduardo mare. I think I would be aiming for the Thousand Guineas not the Oaks.''