MARIO GOTZE'S sad ending to his Borussia Dortmund career got worse after he beat Arsenal target Philippe Coutinho in a brutal players' poll to find the Bundesliga's biggest "disappointment".

Dortmund are offloading World Cup-winning striker Gotze as his contract ends this summer following a dramatic slump in form since returning from Bayern Munich four years ago. 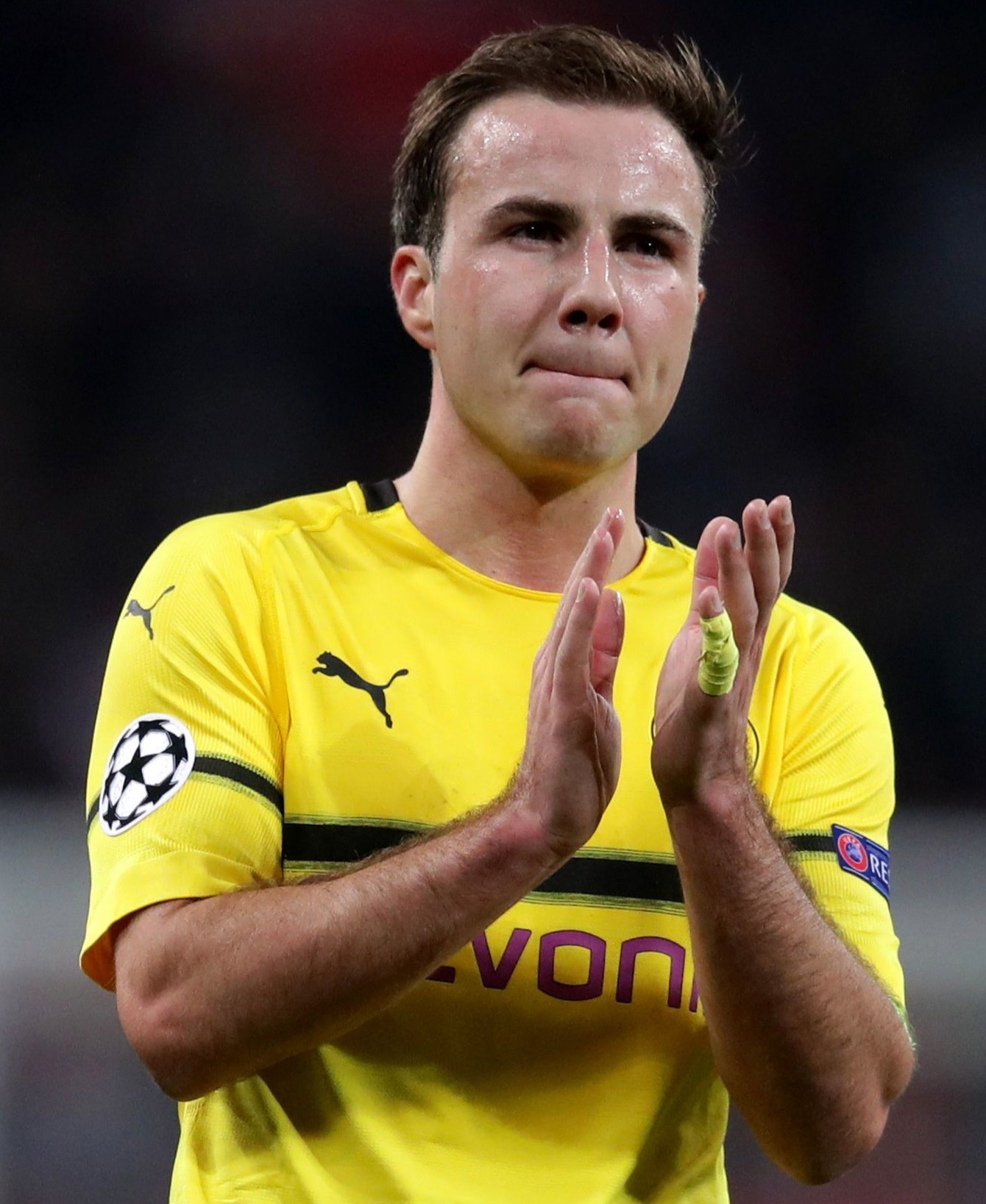 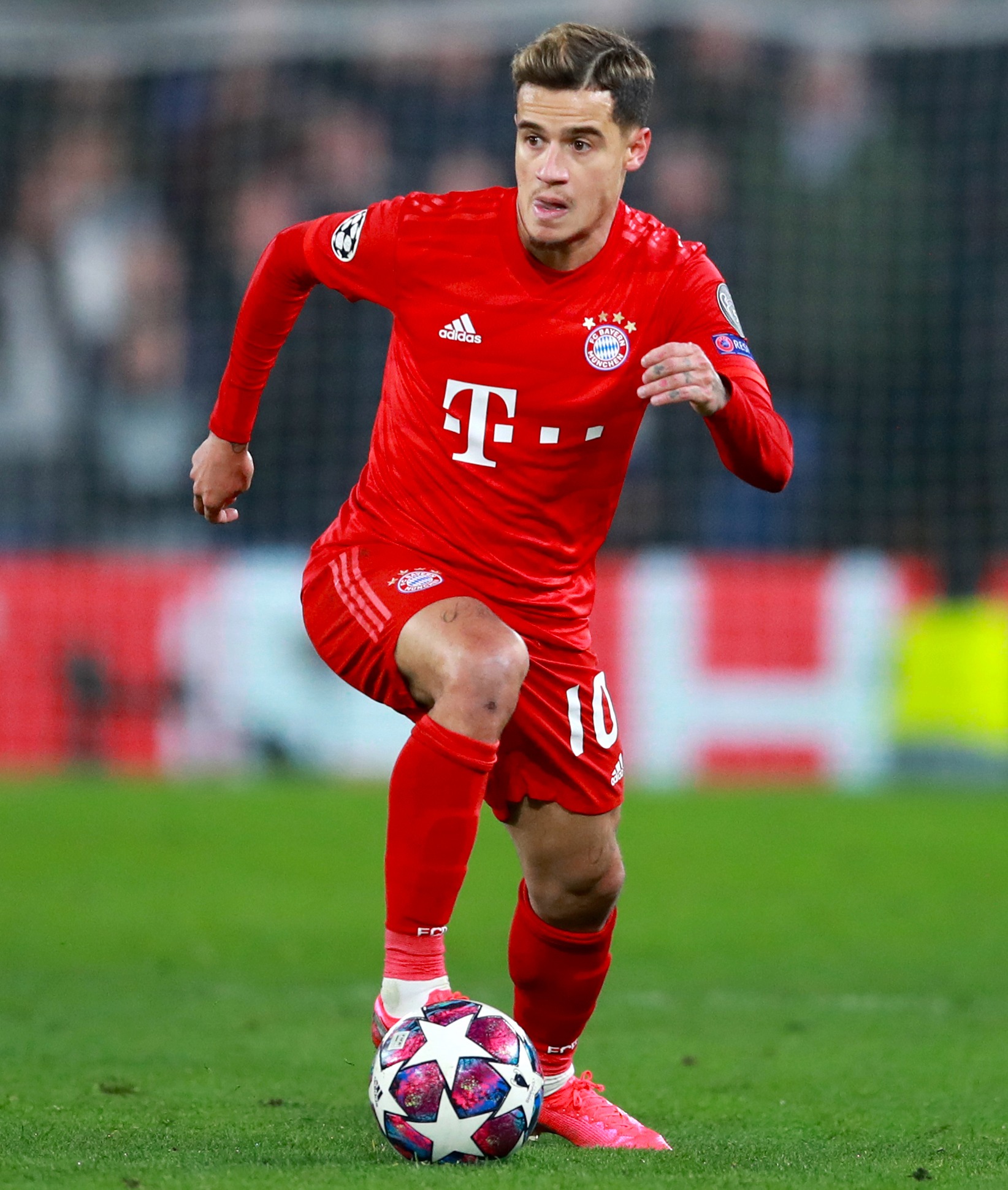 And having won Bundesliga crowns, the 28-year-old has now finished off with a domestic nomination he certainly did not want.

German top-flight players put Gotze way ahead of his rivals on 30% in their list of flops.

Gotze was a key man when Germany won the ultimate prize six years ago.

But his form faltered and in 2016 he was diagnosed with a muscular disorder called myopathy.

Nonetheless, even Arsenal have been mentioned in the past as potential Premier League suitors for the 63-cap star.

And with Barca reportedly interested in swapping Coutinho for outcast Gunners' midfielder Matteo Guendouzi, Gotze will surely be mentioned in Prem circles again if his wage demands are realistic.

Although Robert Lewandowski dominated the "best outfield player" category on 42.6%, Sancho was second on 14.1% and Werner fifth on 2.5%.

And there was also a landslide success for the Prem itself, rated by 74.4% as the word's top league, compared to a vote of 17.8% for the Bundesliga.