MATTEO GUENDOUZI has the potential to be the "best midfielder in the world" according to his Arsenal team-mate Alexandre Lacazette.

Guendouzi, 20, was awarded Arsenal's September Player of the Month and Lacazette believes his current form and ambition can take him right to the top. 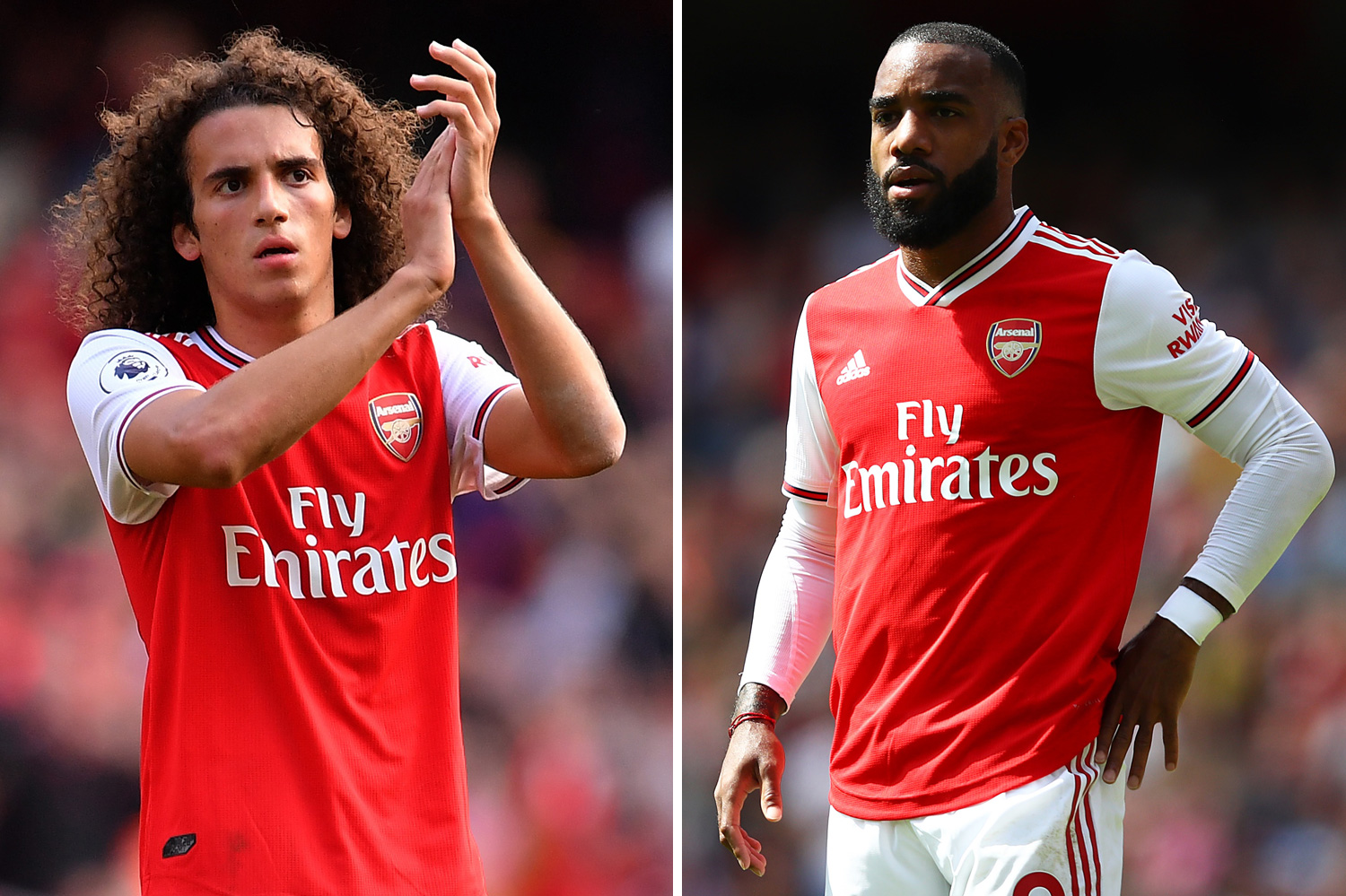 His performances for Arsenal have earned the young Frenchman plenty of praise including from Lacazette.

Speaking to Arsenal.com, Lacazette said: "Matteo has a good ambition, he wants to be one of the best players in his position so every day he is trying to be the best and this month he showed that he can be.

"I'm really happy for Matteo [for being named September Player of the Month], he played really well, he helped the team when we needed him, he is really improving each season so we are all really happy with his performances this month.

"We can see that every top midfielder in the world is like this [in terms of demanding the ball and being brave].

"They all want to take the ball.

"He is like the younger brother [in the friendship group with me and Auba]!

"We all really have a good relationship, we like to work and to laugh together so it's really good."

Guendouzi has impressed more than just his team-mates with his displays as he has made the final 20-man shortlist for the 2019 Golden Boy award.

Arsenal fans have also warmed to the youngster since his arrival as a relative unknown from Lorient in summer 2018.

Since then Guendouzi has established himself as a first team regular at the Emirates and received his first France call-up last month.