Getting precious about a few little digs here and there is not becoming of England’s first-choice centre-forward. 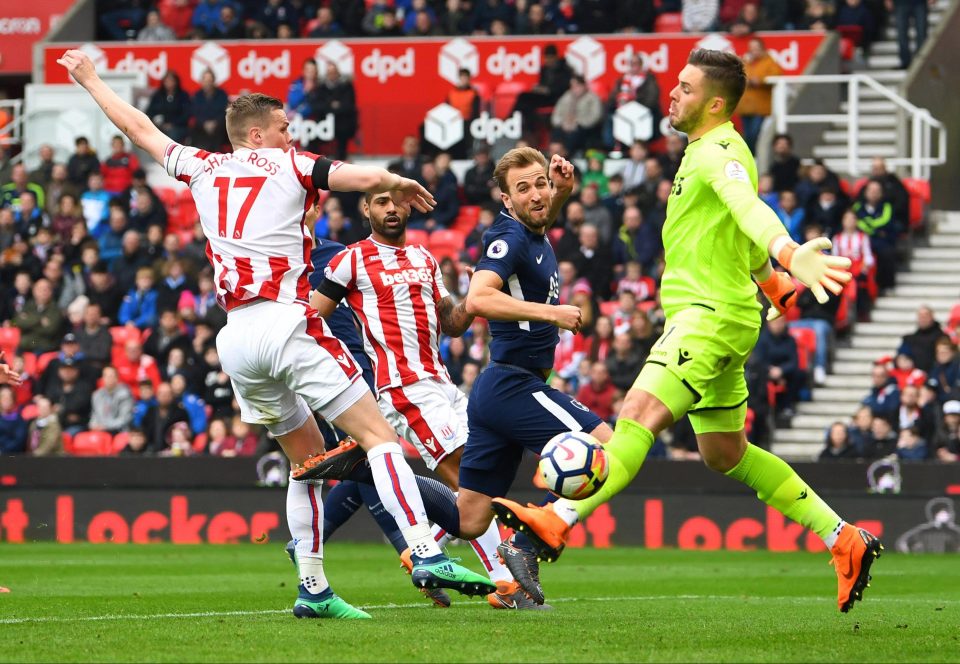 He will know by now that he misjudged the mood of the country when he appealed to the Premier League to take Christian Eriksen’s second goal at Stoke from his team-mate.

It backfired a bit, with the weight of public opinion turning against the Tottenham forward when the dubious goals committee were forced to review it.

Kane relies on big goal bonuses to make up the money on his contract and Spurs should have privately honoured the agreement if he came close to meeting his targets.

That would have suited everyone and spared Kane from the social-media savaging. 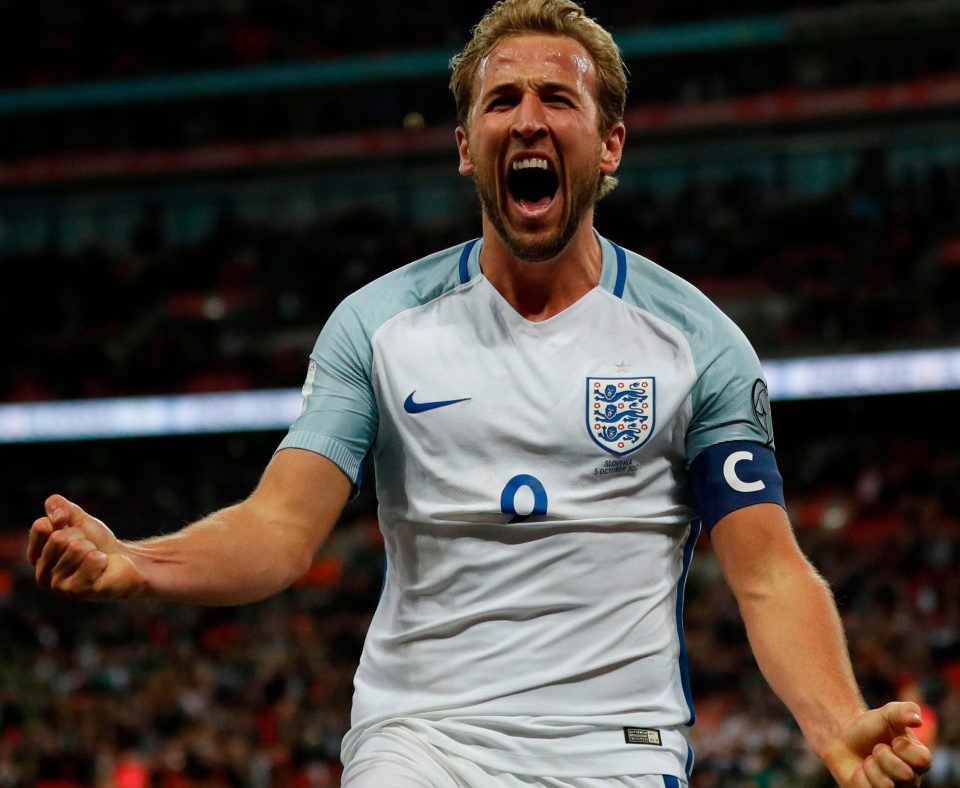 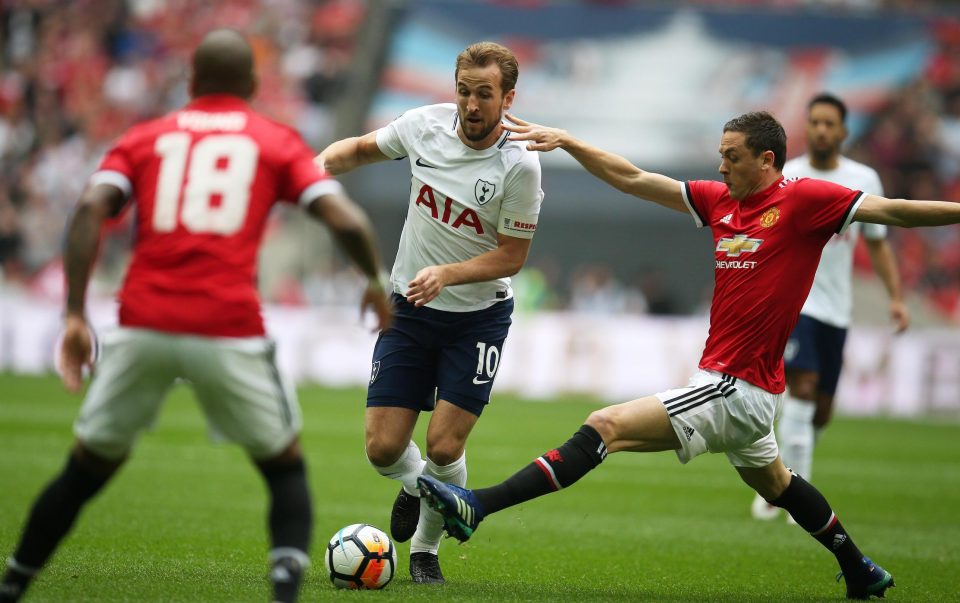 Instead, Kane has had a few calls in recent days, but this growing sense of entitlement is not a good look for one of English football’s leading players.

Last weekend, after a dopey Wembley intern mocked Kane’s performance in the FA Cup semi-final against Manchester United, the FA were forced to make a grovelling apology.

IT'S A SELL OUT Wembley sale: Fan Fury at FA plan to sell home of football to Fulham owner Shahid Khan in stunning £1billion deal with NFL matches set to take priority over England

The following night, at the PFA awards, chairman Ben Purkiss put his foot in it with a gag about Kane’s ghost goal against Stoke which led to another apology.

Purkiss made reference to Kane’s appeal in his speech — a sort of tap-in that the striker would be happy to gobble up if it was a chance in the six-yard box.

The crime — to say “Harry is so prolific that he can score without touching the ball” — earned a few guffaws and splutters at the PFA dinner.

Nobody, with the exception of Kane and his family, could be that offended.

Yet, in the modern world, a League Two defender is not allowed to be playful or mischievous or to have a personality.

Sure, it was not the greatest joke of all time and it was not especially funny.

But the poor lad probably wanted to steer away from a stuffy or bland or serious speech.

It has landed him a load of bother, far more aggravation than he could have expected for making such an inoffensive remark.

Purkiss has already been in touch with Kane, forced to smooth things over because his speech did not meet universal approval.

In a position of stature — and being PFA chairman certainly falls into that bracket — it was probably not the wisest political move for a jobbing defender at the back end of his career.

Kane has done so well to cultivate his image over the past few years, with a surge in popularity because he has always been so humble about his achievements.

The ‘three season wonder’ tweet last summer was a genuine send-up after he finished the season with the Golden Boot for the second successive year.

He will miss out this time, with Liverpool striker and newly crowned PFA Player of the Year Mo Salah’s 31 Premier League goals this season putting him five ahead of the Tottenham man.

Despite a couple of interruptions through injury, Kane has had another exceptional season in a Spurs shirt.

There is no reason to spoil it.

THE great shame about Arsenal’s recruitment process for the new manager is that Eddie Howe and Sean Dyche will both be overlooked.

In a world where image is everything, neither of them are guilty of puffing themselves up or putting themselves forward publicly for the biggest jobs in the game. 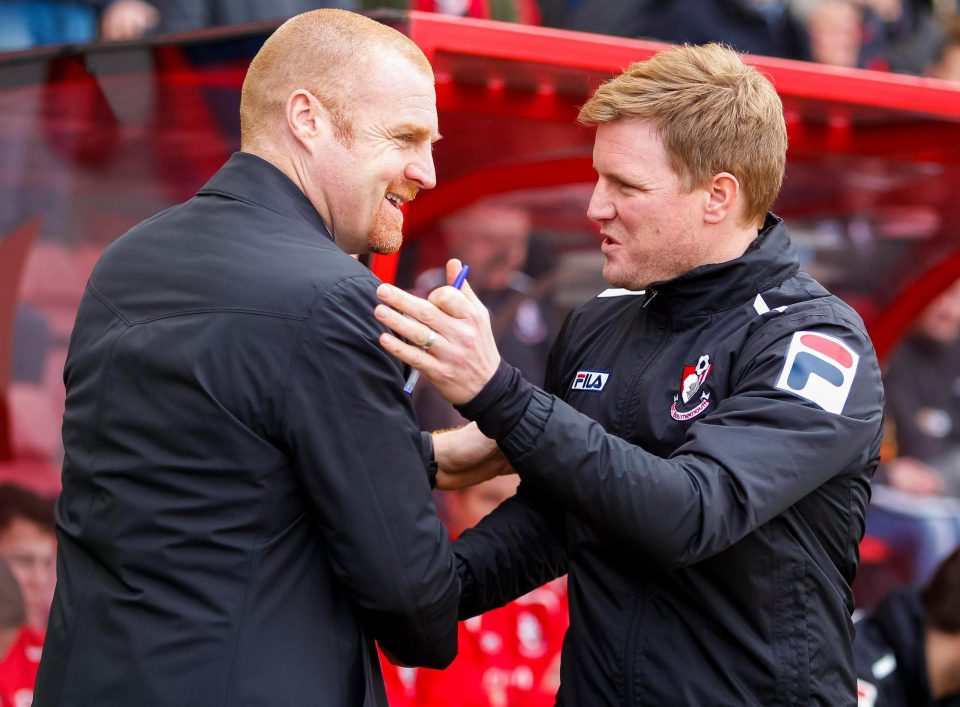 They are two aspirational English coaches, maximising resources at small, provincial clubs. And yet they do not stand a chance of getting a shot at the Gunners job.

Howe has been mentored by Arsene Wenger on the quiet over the past couple of years and would have been the outgoing Arsenal manager’s choice to succeed him.

Instead, the clamour for a big name or a coach with European experience and pedigree means both Howe and Dyche are out of the picture.

PEP GUARDIOLA is the obvious choice to win LMA manager of the year — but he has unexpected competition from League Two.

Accrington Stanley boss John Coleman, who has guided the club to promotion on the joint-lowest budget in the division along with Morecambe, has been steadily picking up votes from members.

Although Manchester City chief Guardiola is the go-to man for aspiring managers, Coleman’s remarkable work has not gone unnoticed by the LMA’s traditionalists.

BLACKBURN ROVERS’ revival owes much to the hard work and dedication of manager Tony Mowbray.

He has been through some tough times in his coaching career but winning promotion to the Championship with Rovers at the first time of asking — after Tuesday’s victory over Doncaster — is a step in the right direction.

Mogga, 54, a man of honour and integrity, has always stuck to his principles.

When his playing career was coming to an end, he used to take the train from his home in Ipswich to watch Arsenal under the lights at Highbury.

He picked up some good habits from those early Arsene Wenger sides, with the combination of their pace, movement and tenacity making a big impression on Mowbray. 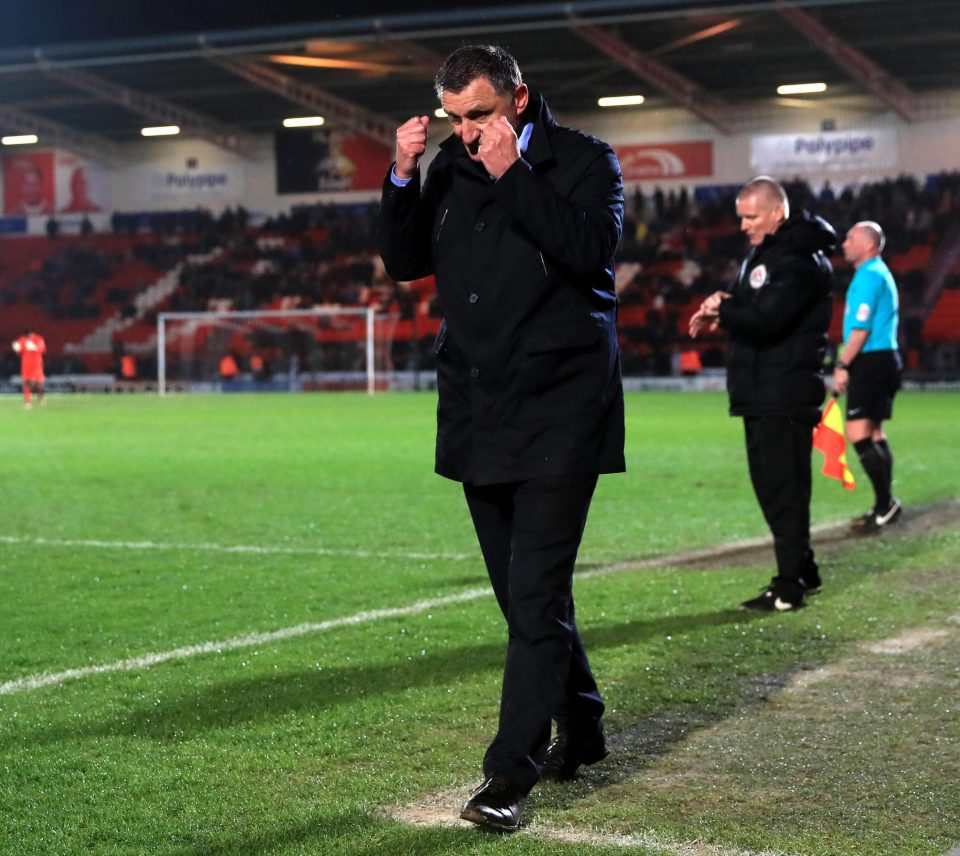 The former Ipswich and Middlesbrough defender, who took over at Ewood Park in February 2017, is very much his own man now.

THE unfortunate injury to Alex Oxlade-Chamberlain has moved Ruben Loftus-Cheek into pole position to grab one of the last spots in England’s World Cup squad.

Gareth Southgate is tempted to give the young midfielder, who has only just returned to Crystal Palace’s side, a World Cup wildcard when he names his 23 players next month.

The Ox’s long-term injury, sustained during Liverpool’s thumping 5-2 win over Roma in the Champions League semi-final, means England are crying out for creativity.

And that means Loftus-Cheek, who did so well in the November friendly with Germany at Wembley, should get the nod. 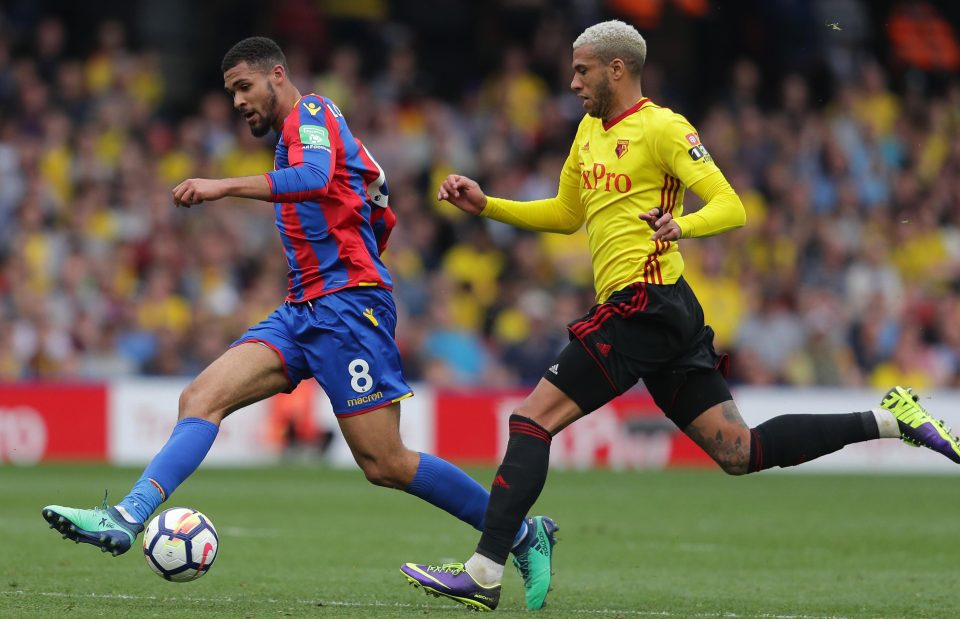 Joe Hart, in the middle of another dreadful run of form in goal for West Ham, has been told to prepare to be third-choice keeper at the tournament in Russia.

Despite his patchy performances, Southgate likes his experience around the camp.

And he still wants him there to help bring on the younger rookies, Everton’s Jordan Pickford and Stoke’s Jack Butland.