VICTOR LINDELOF has been ruled out of Manchester United's Europa League clash against Partizan Belgrade at Old Trafford tomorrow.

The Red Devils are already without the likes of Paul Pogba, Eric Bailly, Luke Shaw, Axel Tuanzebe and Nemanja Matic for the Group L match against the Serbian outfit. 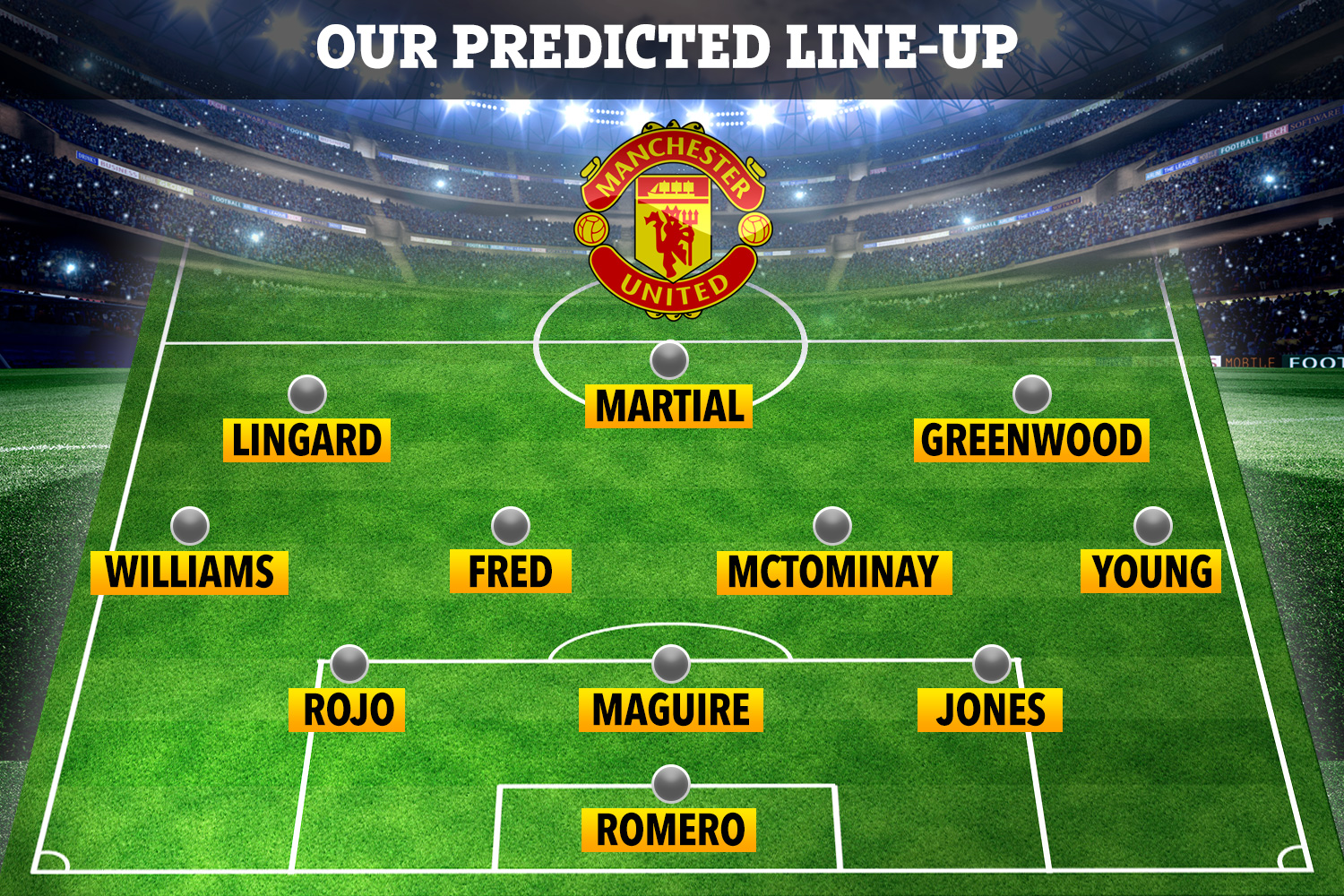 Lindelof picked up a knock in the Carabao Cup win over Chelsea last week, but played in the defeat against Bournemouth.

Ole Gunnar Solskjaer has confirmed that the ex-Benfica man will be unavailable to play tomorrow, but is hopeful he will be fit for the weekend.

He told MUTV: "No, Victor is out, so he won’t be available. Hopefully he can make the weekend but I’m not sure.”

His absence in the side will give the likes of Phil Jones and Marcos Rojo opportunities to show their worth.

The pair could play alongside Harry Maguire in a back three against Partizan, just as they did two weeks ago.

Brandon Williams could slot in at left wing-back, with Ashley Young playing as the right wing-back should Aaron Wan-Bissaka be rested.

Scott McTominay could retain his position in the starting XI, with Fred also hoping to carry on his run in the team.

Anthony Martial will likely lead the line for United with Marcus Rashford to be rested.

Jesse Lingard and Mason Greenwood could feature either side of him, with the United teenager scoring in the club's last Europa League home game.

Solskjaer's men can seal their place in the last-32 with a win against Partizan. 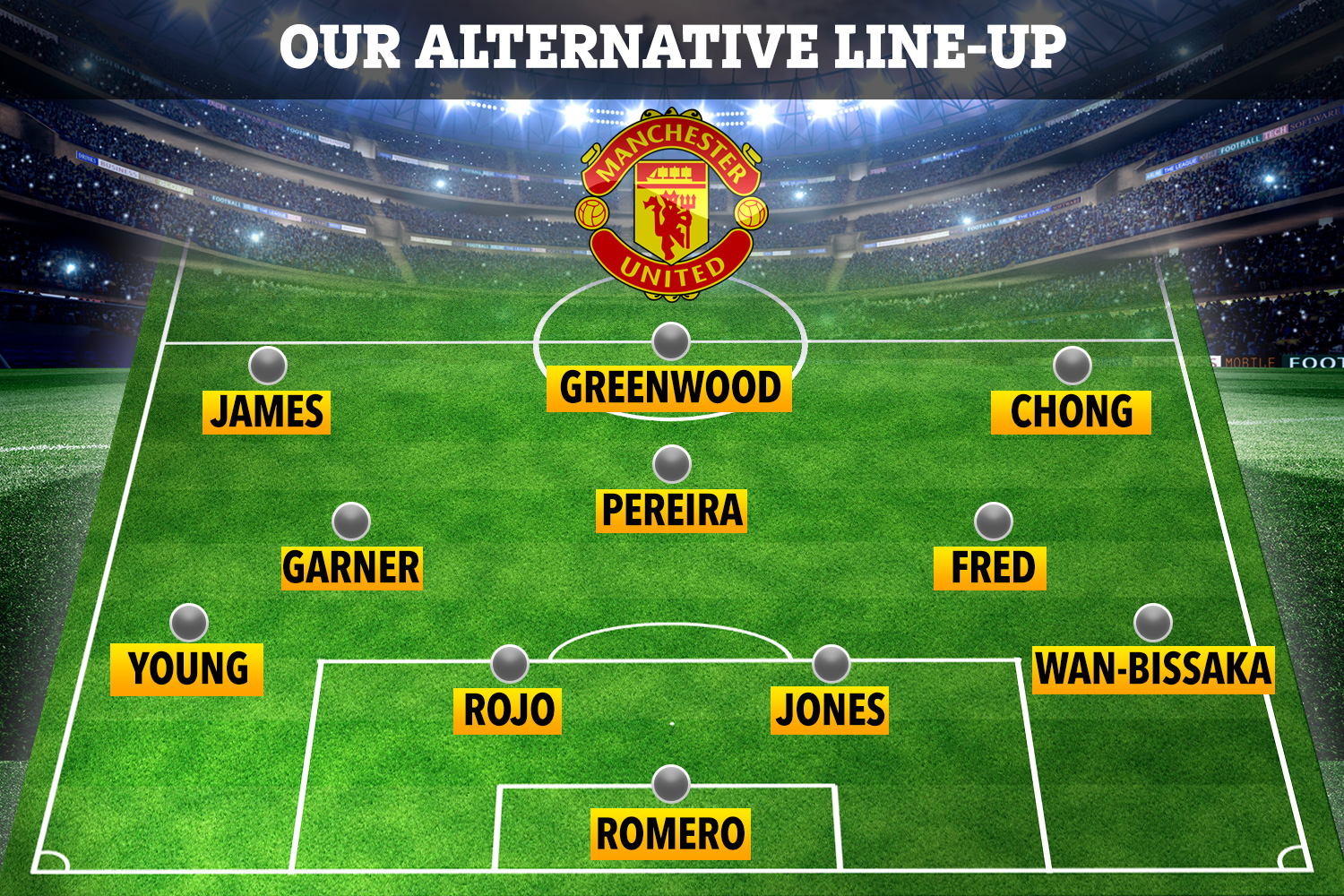 Speaking of possible qualification, the Norwegian said: "It’s a great chance to qualify for the next round that means the last two games we can try out a few things.

“The last time we were in this competition we won and got through to the Champions League.

“Any tournament, trophy you want to get your hands on and we've started really well and want to get all the way to the final in Gdansk.”