It is that level of commitment which explains why the former Blackburn goalkeeper could pull off English football's greatest underdog story this season. 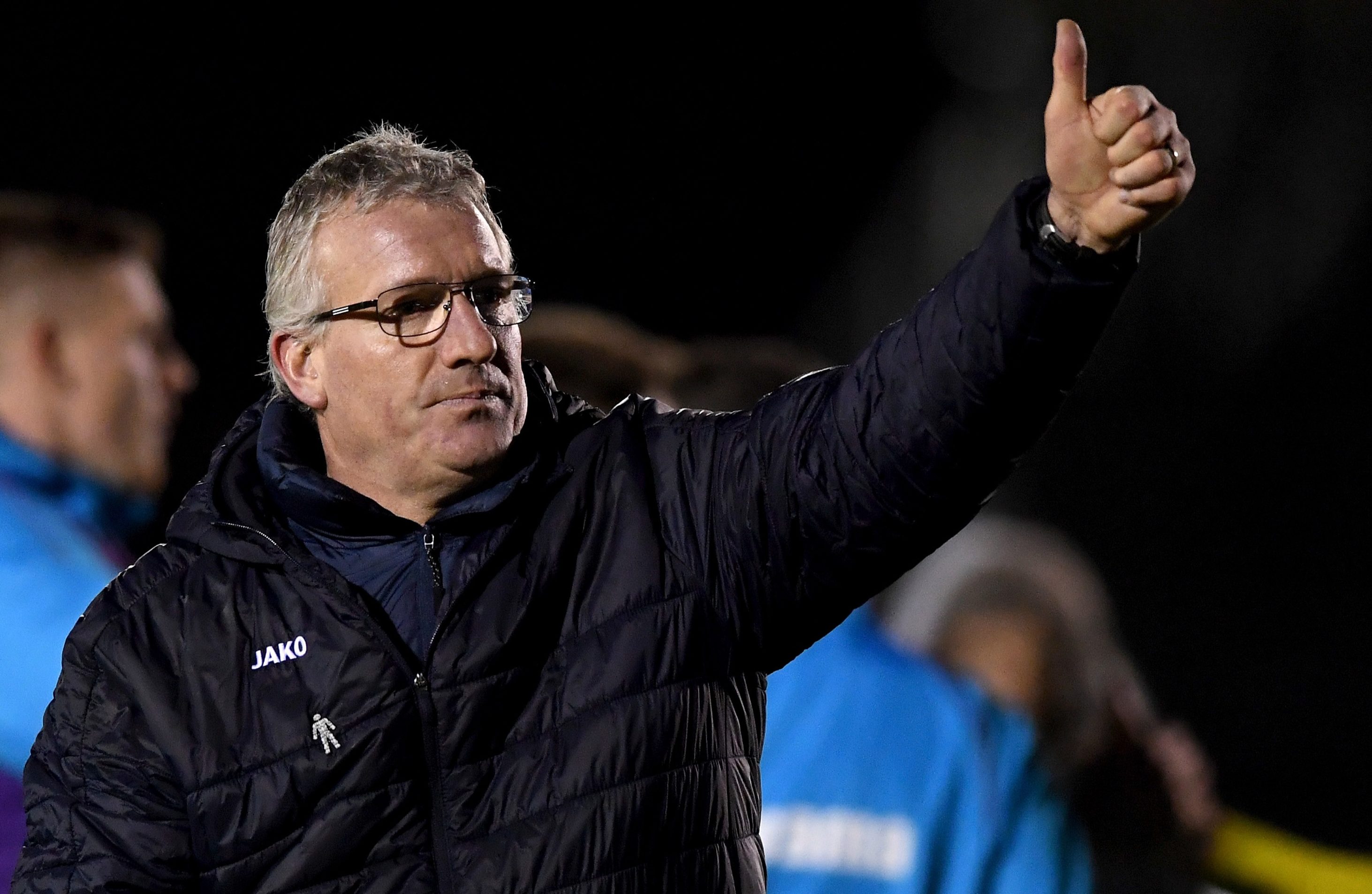 Solihull Moors were 200/1 outsiders for promotion from the National League at the beginning of the campaign.

Now, with 11 matches to go – starting with Salford on Saturday – the West Midland minnows are second favourites to reach the Football League for the first time in their history.

Sitting in Solihull Moors' modest boardroom that eerily creaks with every gust of wind, Flowers admits: "We shouldn't really be there.

"All of the other teams in that top seven thought we would be 12th, 13th or 14th. So coming into the run-in the big fish have the pressure because their fans are demanding they win the league or get promoted. 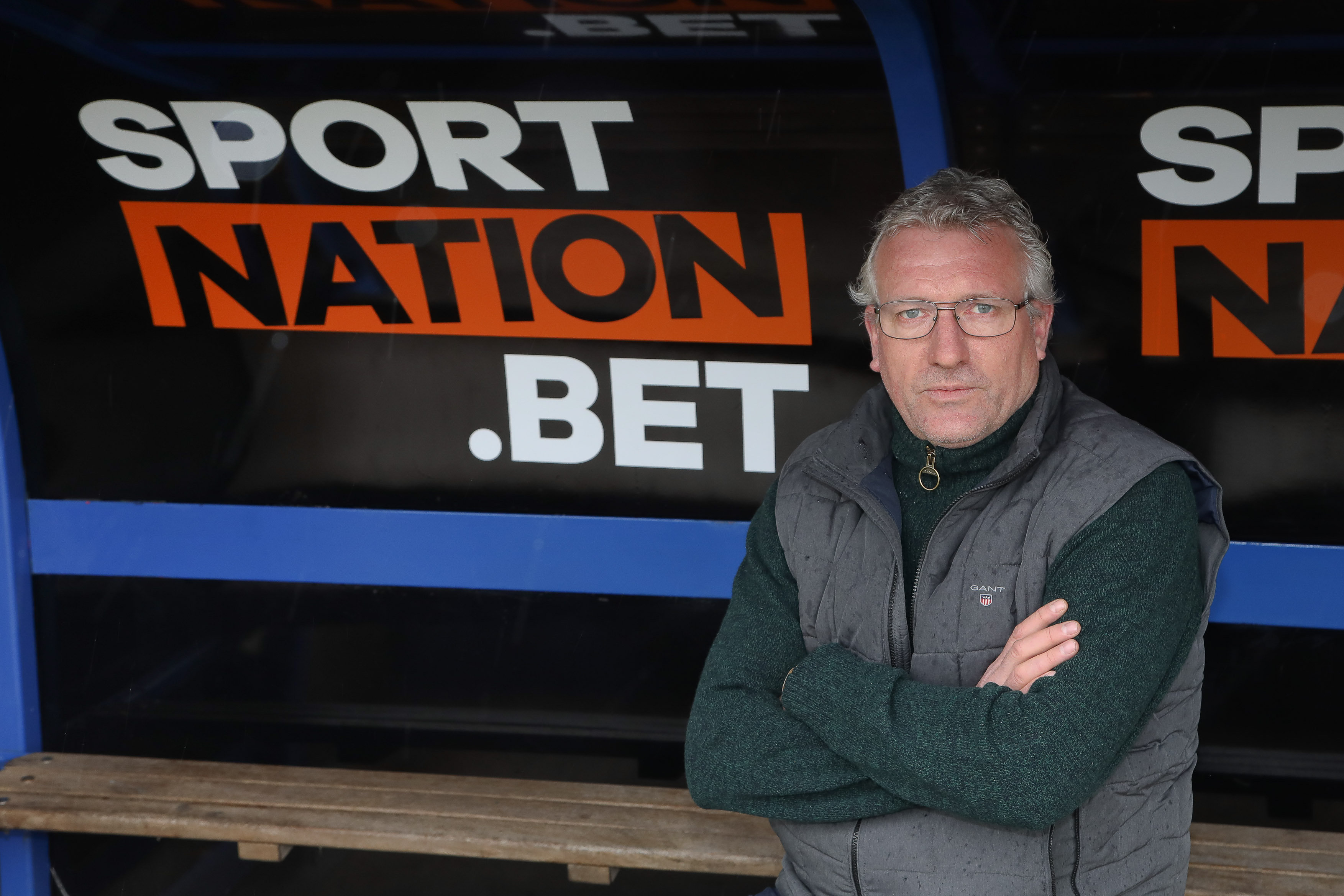 "That doesn’t mean we're not ambitious because we have got into a good position, but we don’t have the pressure on. We’ll go on to the next and the next."

Hanging above three loyal supporters sipping a pint in the clubhouse bar is a signed plaque reminding those within the club of last season's "Great Escape."

When Flowers took over as assistant to Mark Yates in November 2017, the club were rock-bottom with 11 points from their opening 19 matches.

They looked dead and buried, a certainty for relegation, until the pair of them engineered a remarkable run of form that included four defeats in their last 21 league matches. 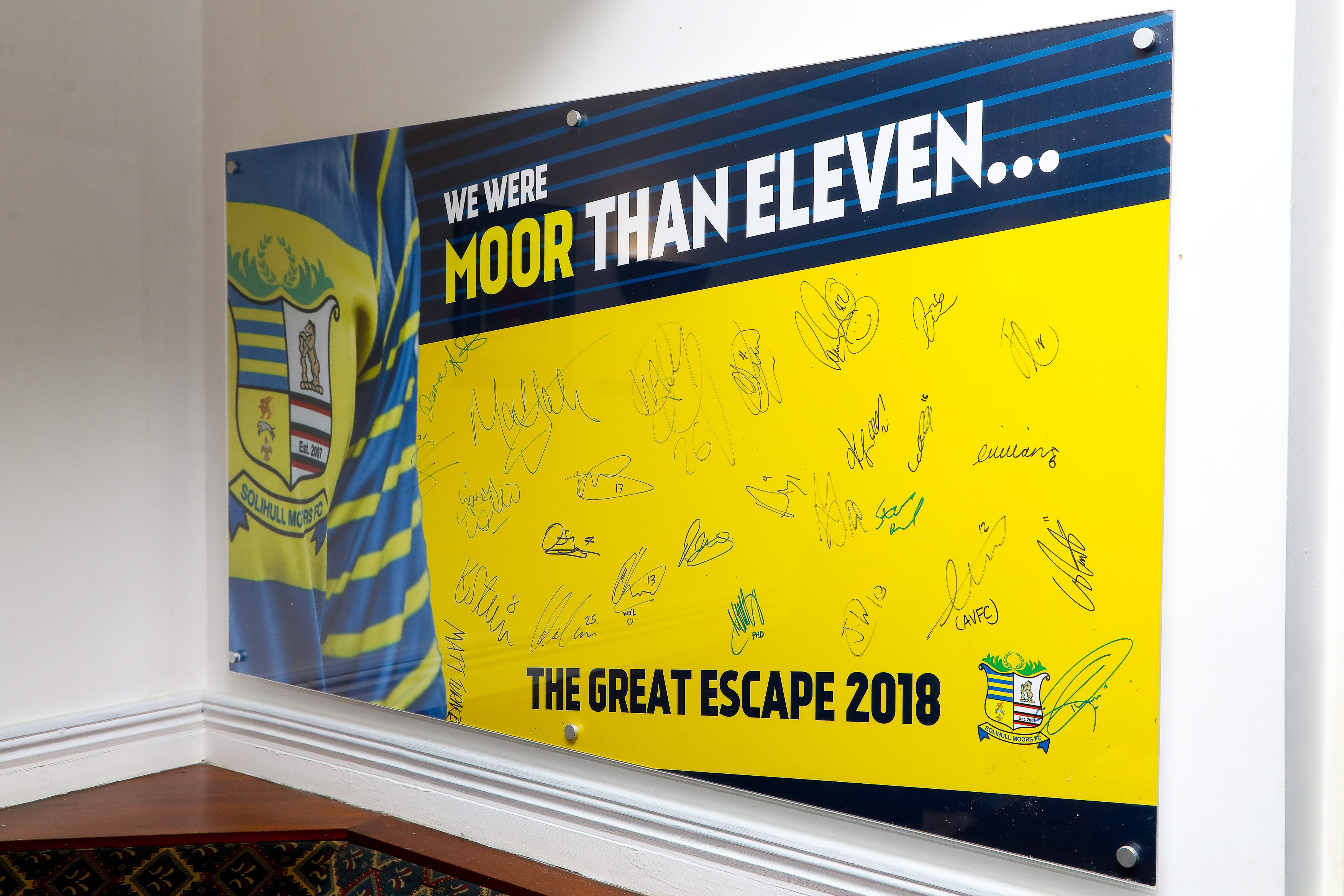 Yates left Moors for Macclesfield at the end of the season and Flowers rejected the chance to jump ship to enjoy his first full season as a manager.

Now they sit two points behind league leaders Wrexham with a game in hand.

The 52-year-old is no stranger to an underdog story having won the Premier League as a player with Blackburn in 1995 and although he refused to get drawn into comparisons with Leicester's title win in 2016, he admits his side can be inspired by their story.

He added: "Leicester's win was far bigger. Them winning the Premier League was the biggest shock since Blackburn looking at the size of the clubs.

"There were 80,000 people living in Blackburn. We got 28,000 that season so roughly a third of the town were watching the team.

"Leicester are not a big club like Manchester United and Arsenal, so it was a shock when they won it. It gives all the underdogs that thought ‘well if they can do it, why not us?’ Or if not that, a modicum of it. What is success for us this season? If we finish third, if we stay in the top seven, it’s been an incredible season. 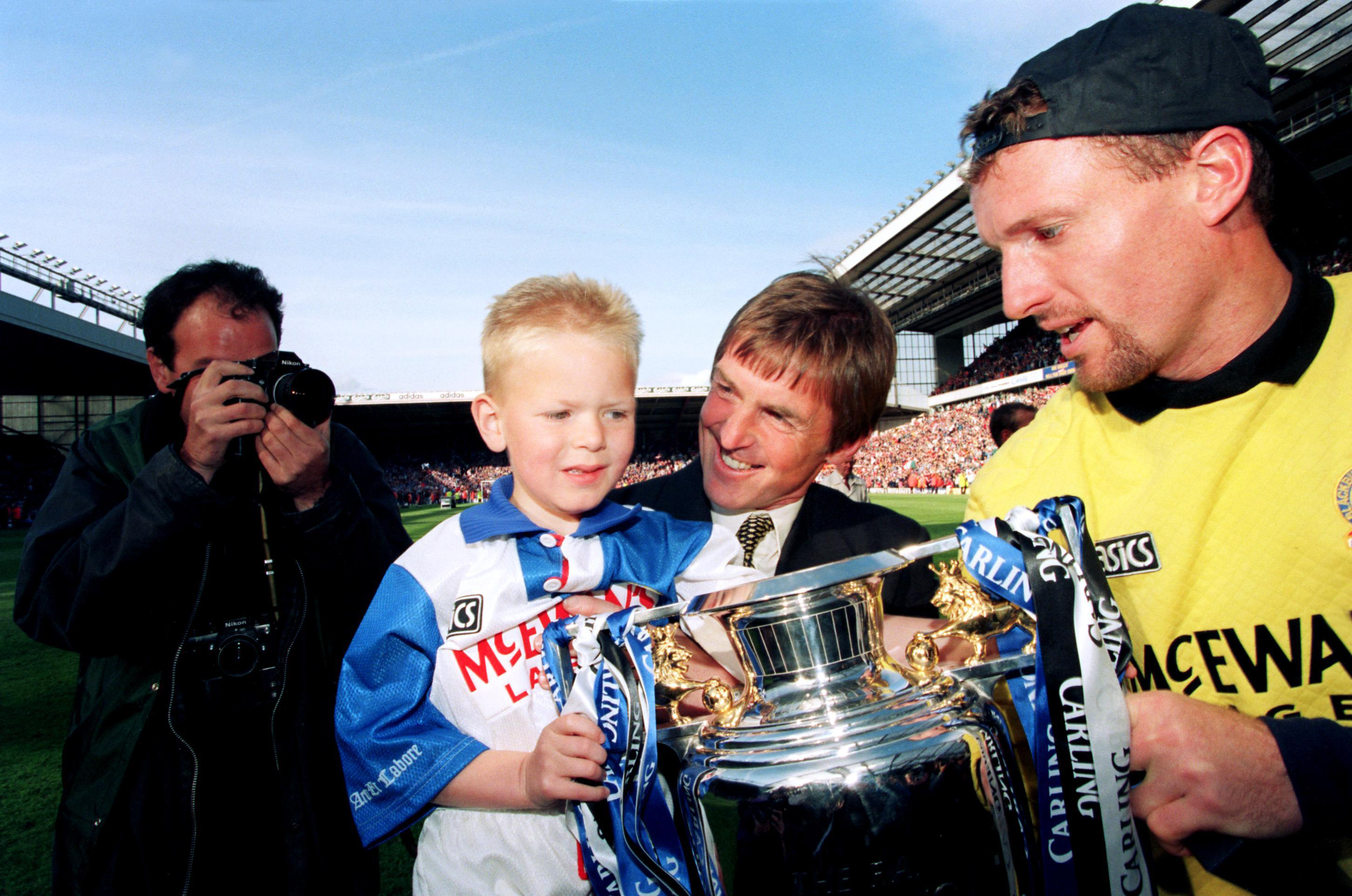 "We're a million miles ahead of our plan. That’s another thing, you can become a victim of your own success a little bit even if it’s relative success. You cannot get ahead of yourself."

Solihull have and will continue to lurk in the shadows of the likes of Birmingham City, Aston Villa and West Bromwich Albion.

But Flowers has got the people of this affluent area finally starting to believe that they are about to ascend from the mire of the Non-League.

The former England keeper is still waiting to be bought his first pint from the locals but admits he is just happy to see attendances grow.

"We definitely get people on board, so they are not coming because they are bored. One thing we do, which I say to the lads, is we are an exciting team to watch because we get the ball in box. How many goals are scored from outside the box? Not very many. 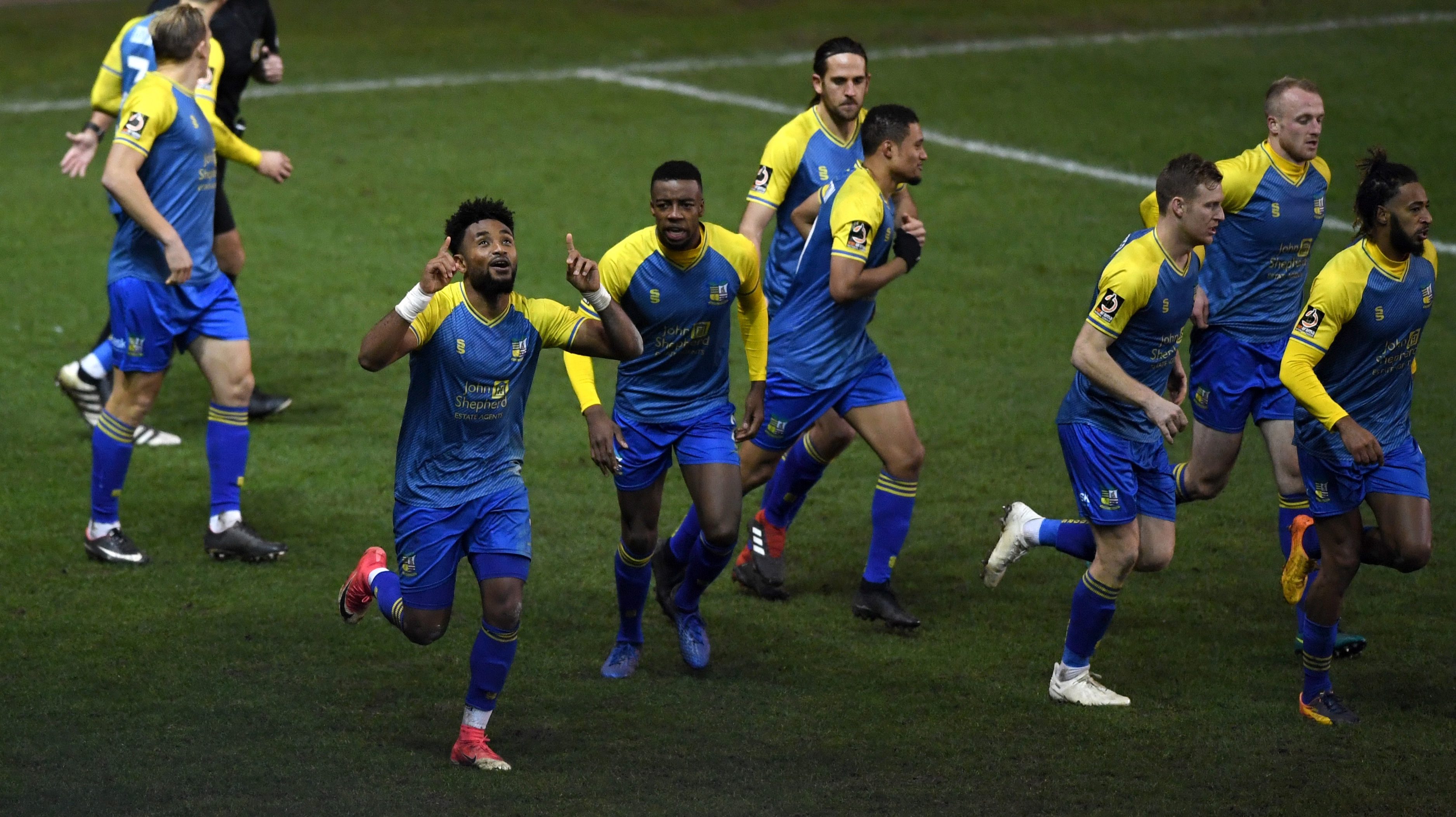 Funded by former Oxford chairman Darryl Eales, Flowers looks out onto the rain-soaked Moors stadium that has just recently welcomed the addition of two new stands.

They announced that further work will continue at Damson Park that includes new changing rooms, an increase on the current 3,050-seater capacity to over 5,000 and a new media room.

The whole purpose is to meet English Football League requirements which eludes the confidence the club have on Flowers to seek promotion.

Club captain Kyle Storer has already experienced promotion to League Two with Cheltenham but this time he has the added pressure from his dad.

Storer admitted that his optimistic father is in line to win a small fortune if the Moors can pull off the impossible.

The 31-year-old said: "I think the old man had some money on, I think he's got a cash out now so he's doing alright.

"We were 12 points behind Leyton Orient at one point but we've dragged it back and we've gone from 200/1 outsiders to around 7/4. It's unbelievable. But that's credit to everyone at the club, not just the players."

And how will the team celebrate if they do pull it off? There are whispers around the club that a promotion party in Las Vegas is on the horizon.

SportNation.Bet are proud to support Solihull Moors. For a no deposit £10 bet on the Cheltenham Festival click HERE. 18+ terms apply, gamble aware.