HE really is incredible.

Brazilian star Givanildo Vieira de Sousa, better known as Hulk because of his bodybuilder appearance and being a Lou Ferrigno lookalike, is available on a free transfer after leaving Shanghai SIPG. 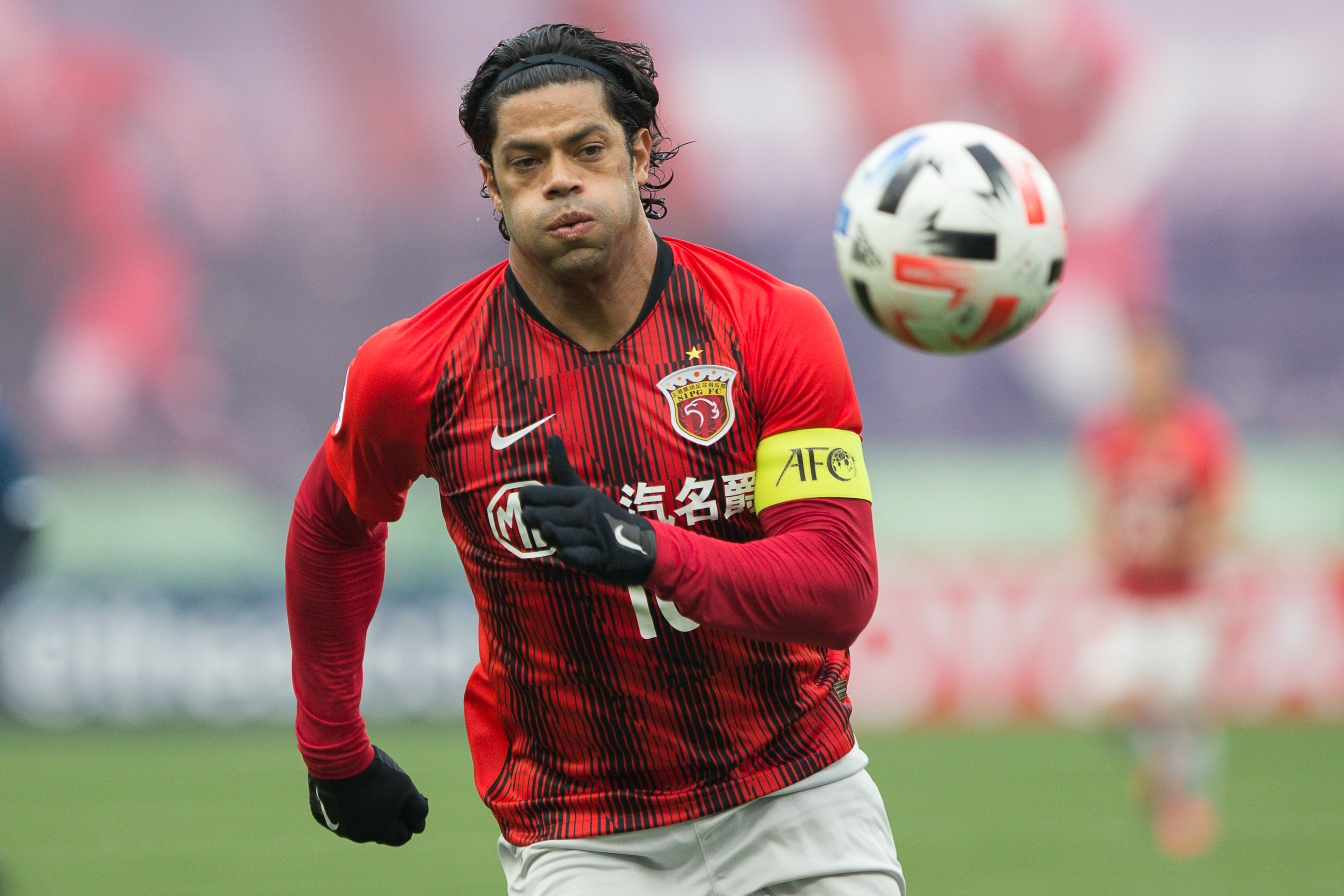 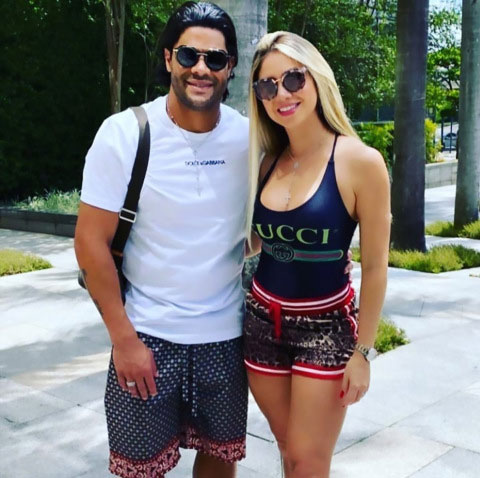 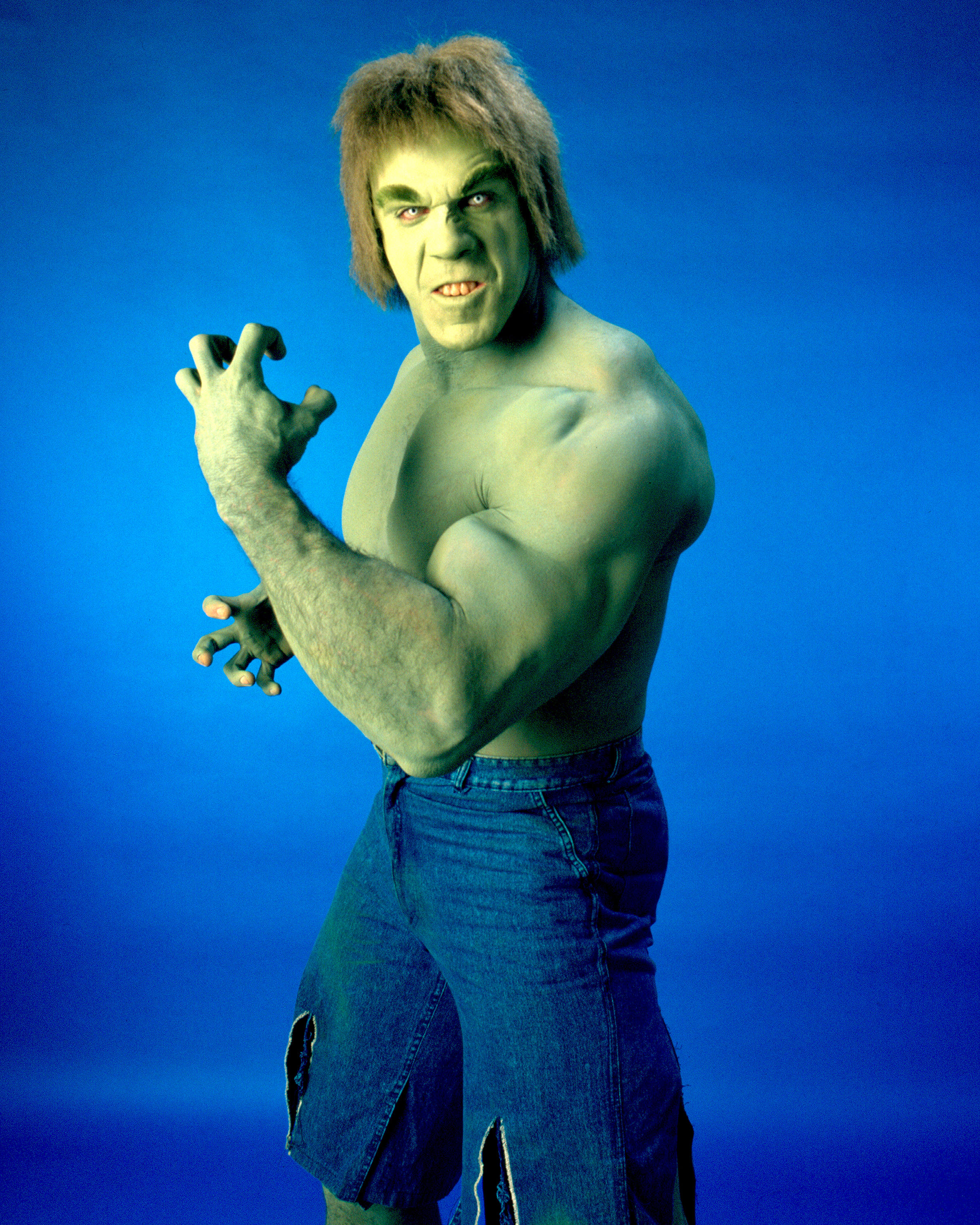 After beginning his career in his homeland, the well-built forward has played in Japan, Portugal, Russia, and made a mint in China.

At Shanghai SIPG he earned a whopping £16.6million-per-year, and was one of the Chinese Super League's marquee signings in 2016.

But now, after rejecting the opportunity to sign a new contract in China, Hulk is weighing up options and reportedly has several offers to show off his talents in England.

At 34 he's never looked better, and after lockdown he showed off a remarkable body transformation with a more defined look.

And back in March, Hulk caused controversy when he ditched his wife and married her stunning niece.

KEEP IT IN THE FAMILY

That relationship is now said to have started in October of 2019, and in March the former Porto striker wrote on his social media bio he was "married" again. 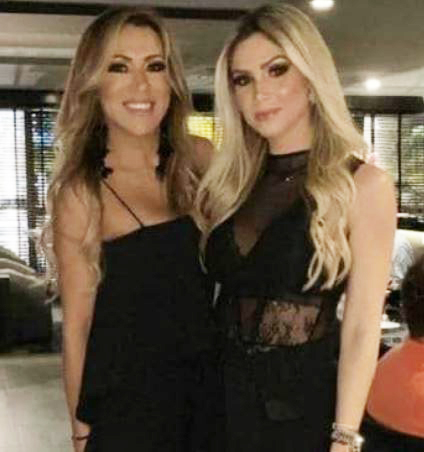 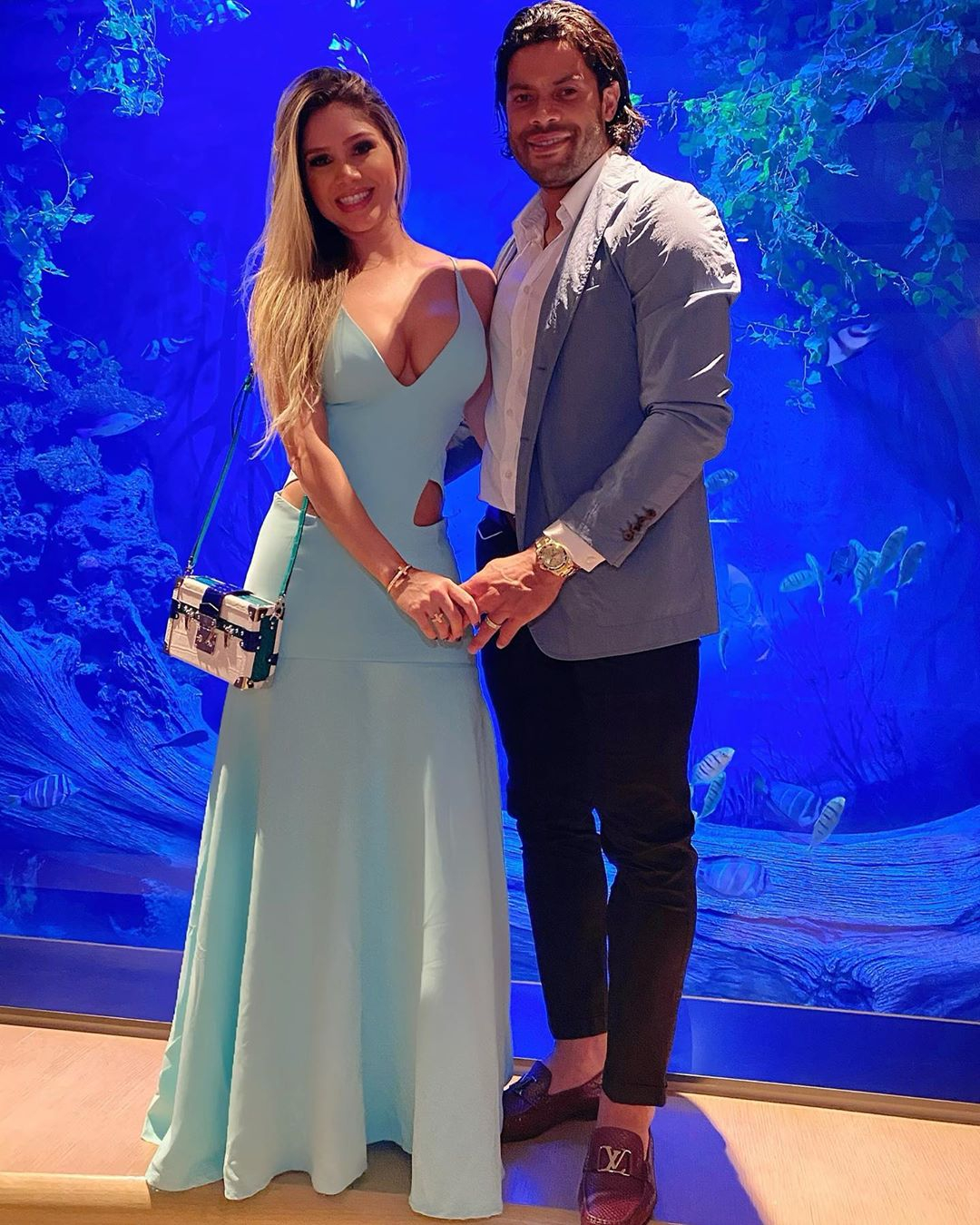 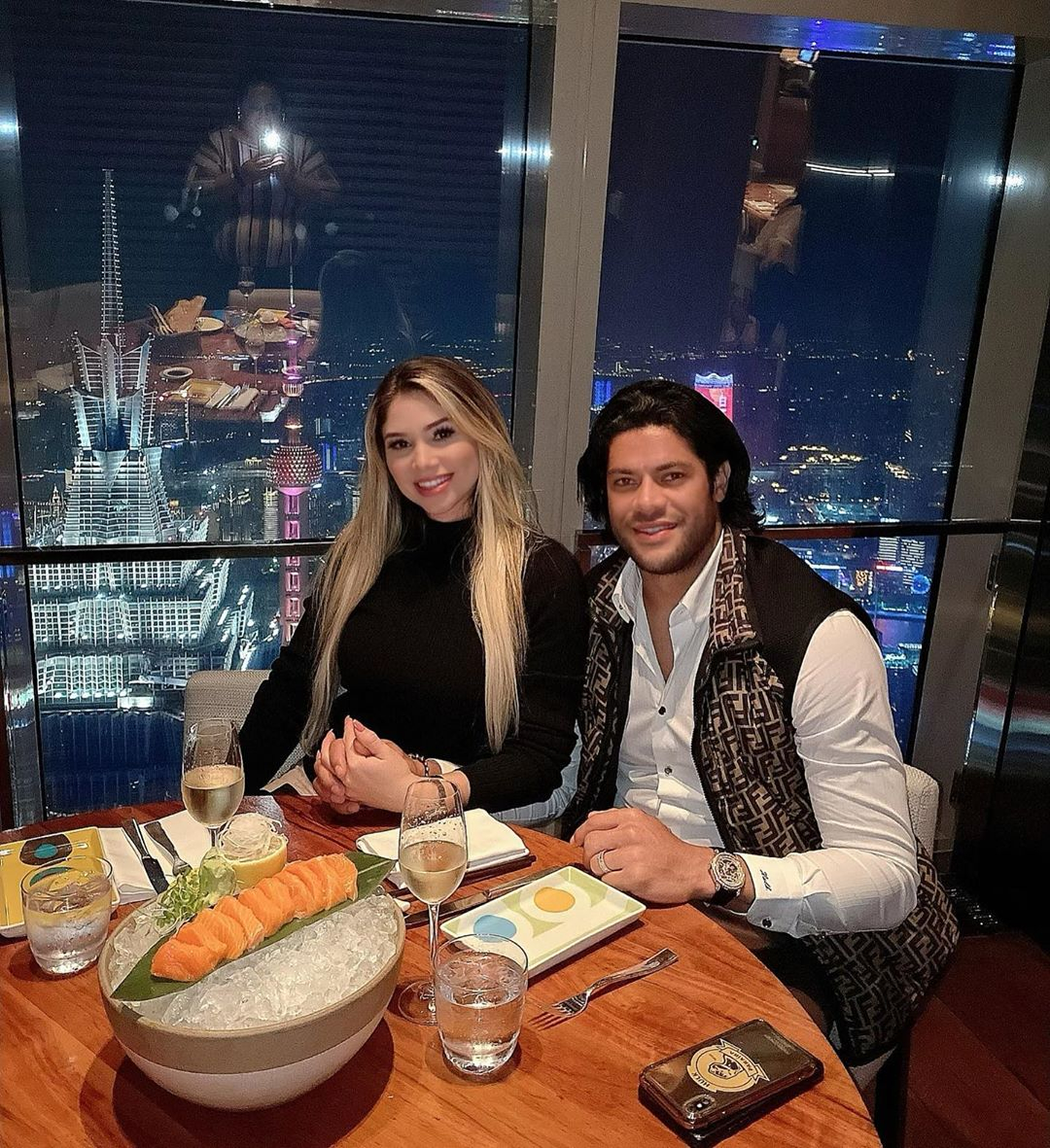 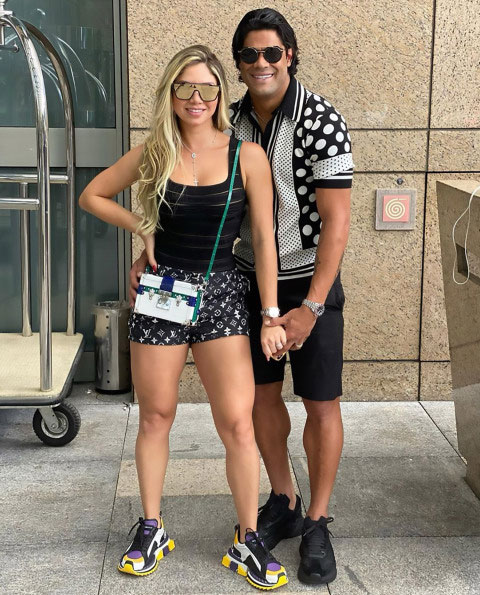 The couple have posted several pictures together since wearing what appear to be wedding rings, but never confirmed their nuptials.

Argentine newspaper Infobae later revealed “sudden marriage was also due to" the fact Camila “needed a visa to stay in the country (China)”.

When Hulk first emerged on the scene in Europe with Porto, his staggering size always stood out on the football pitch.

He was renowned for being built like an ox, and it was impossible to shrug him off the ball because of his strength.

In China, especially during the lockdown period, he seems to have become supersized.

Fans were left agasp when he returned to training with Shanghai SIPG somehow looking even more muscular.

Hulk shared video and pics of himself staying fit by hitting his home gym.

And the benefits were there for all to see. 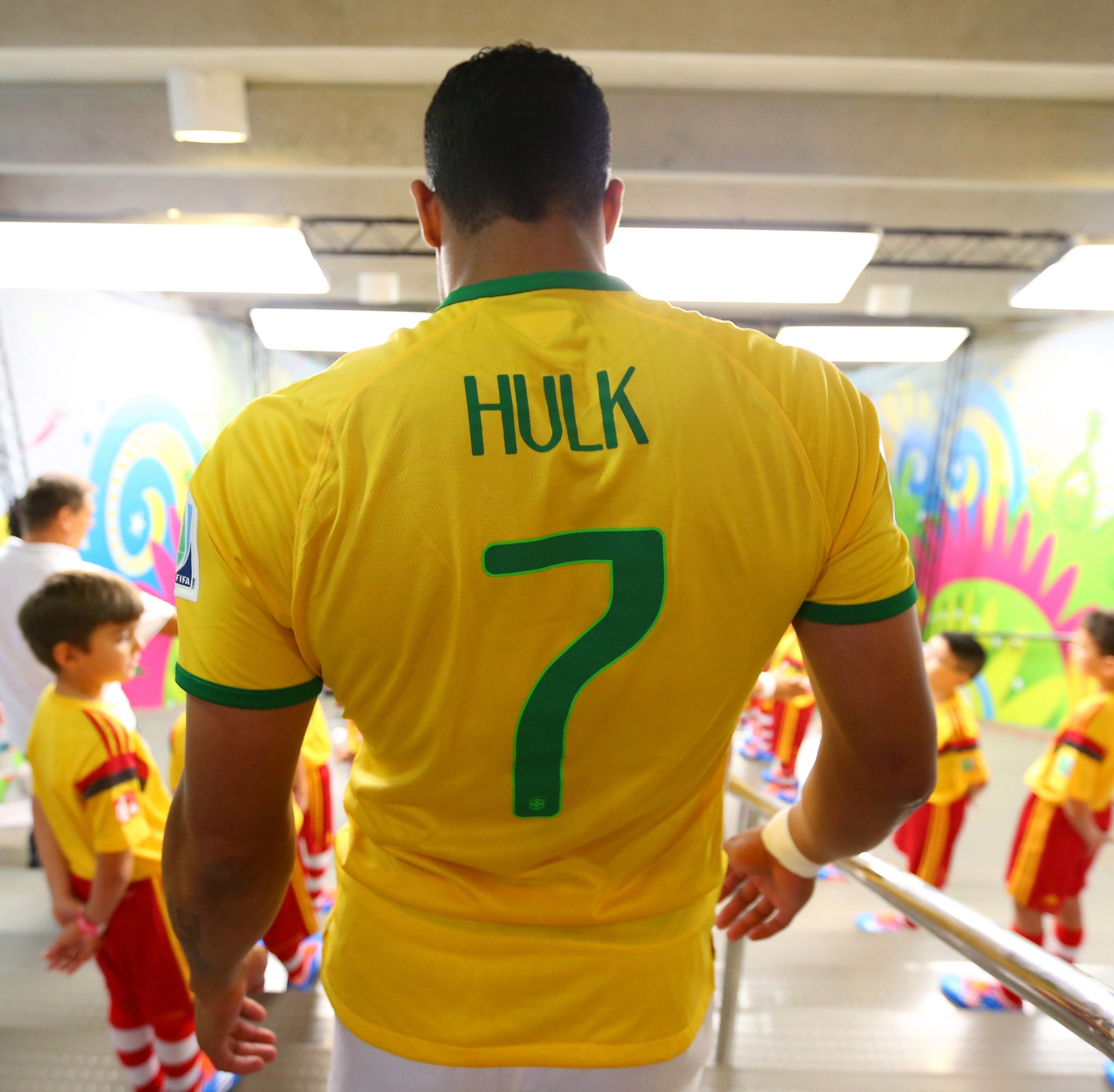 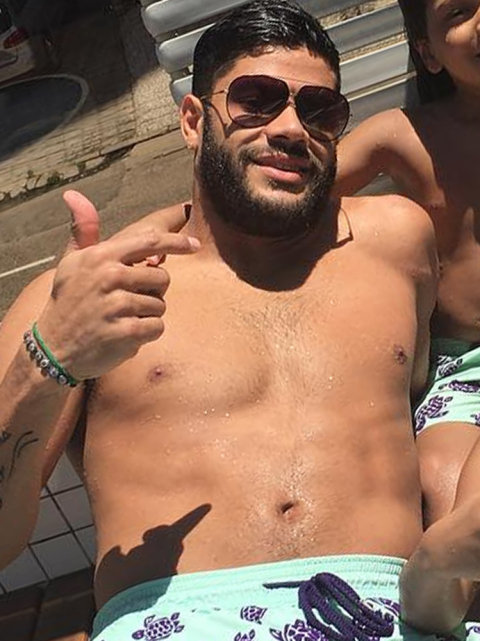 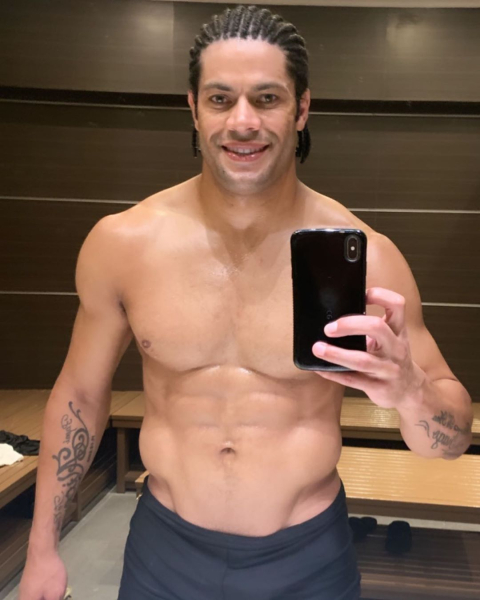 The misconception of Hulk is that he's a novelty footballer, because of his gargantuan size.

However, as they say, never judge a book by its cover.

His career took off in Japan's second division with Tokyo Verdy in 2007, before he moved to Porto in 2008.

It took him two seasons to find his feet in Portugal, and there was bother along the way.

Following a tunnel brawl during a 1-0 league loss to fierce rivals Benfica, Hulk was suspended for four games.

But in the 2010-11 season he began to push on. 35 goals in 53 games during Porto's treble year, in which they also lifted the Europa League, elevated him to new heights.

Trouble still followed him wherever he went though, in 2014 he was forced to pay £42,000 fine for assaulting two stewards. 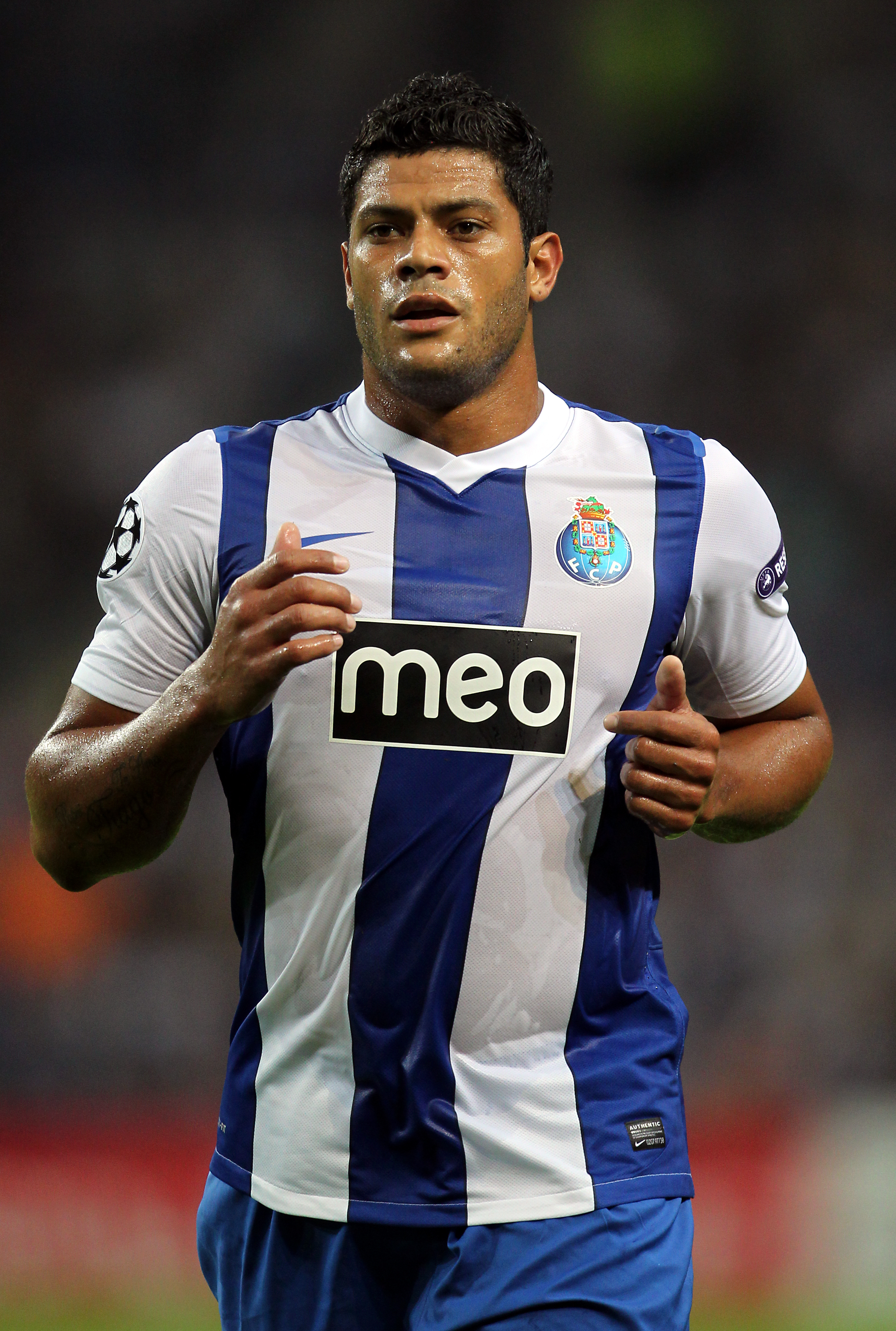 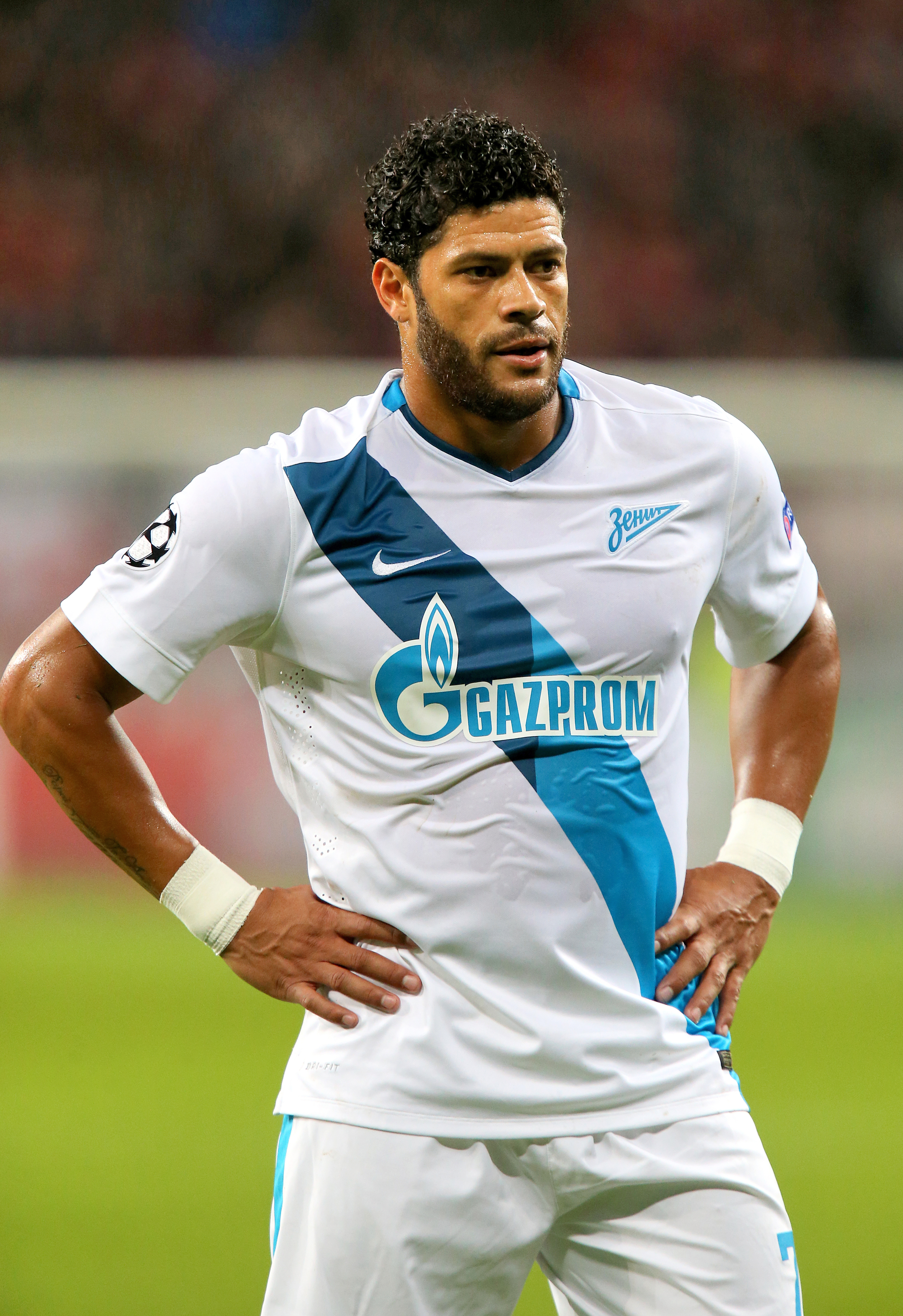 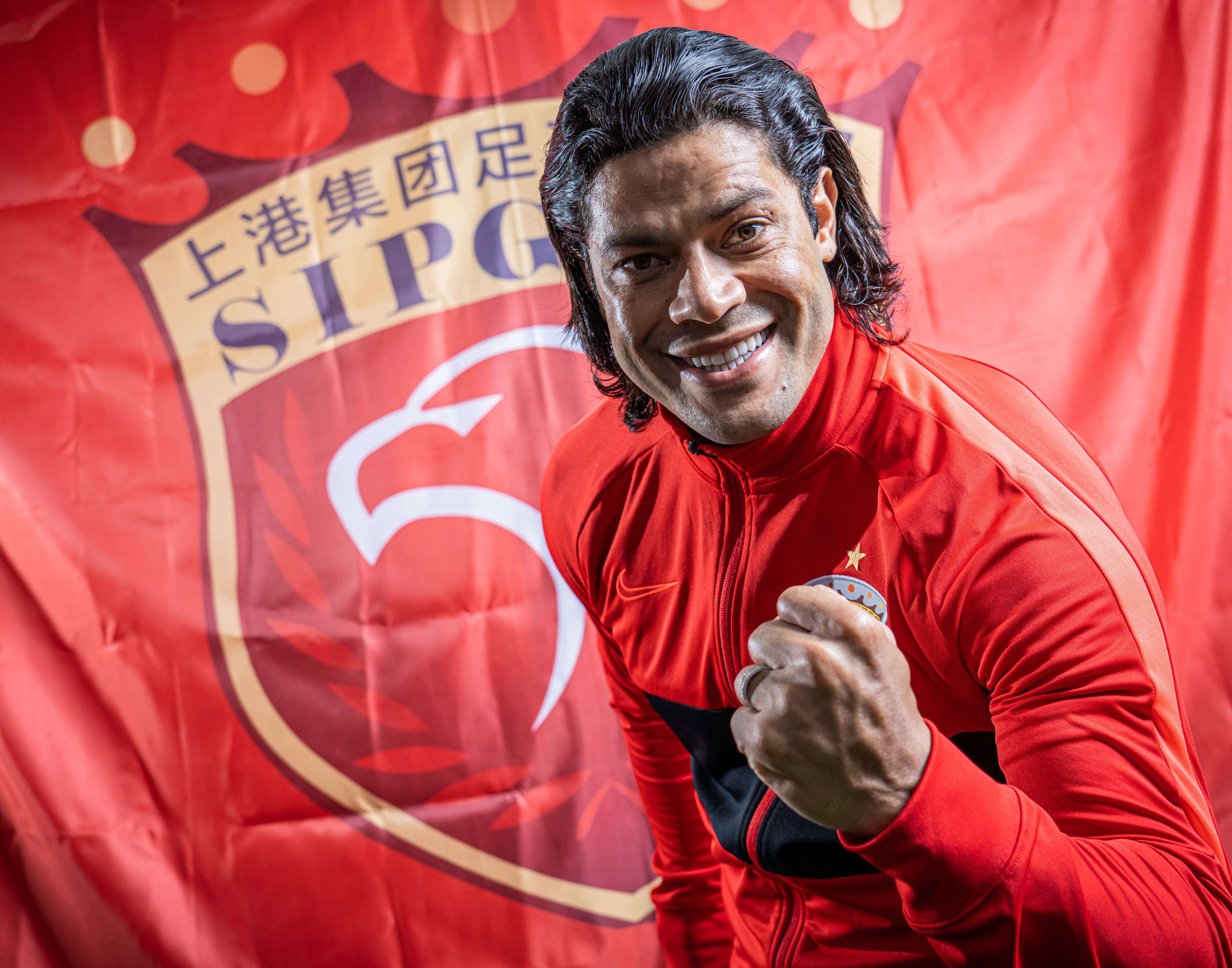 It's not a surprise that Hulk has been linked to a move to the Premier League, with his status as a free agent approaching soon.

Before he moved to Zenit Saint Petersburg, he revealed Chelsea were interested in adding him to their squad.

“In my first season at Porto, I started well and remember hearing some talk about Manchester United, but I never received anything concrete on that,” he told FourFourTwo.

"At the time, I was too young and left those things for other people to sort out, so I didn’t get to know which offers arrived.

"Only after I signed for Zenit was I told Chelsea had been interested, but I can’t tell you how serious they were."

Although clubs will be enticed by the fact there's no transfer fee for Hulk, he won't come cheap.

His salary was believed to be in the region of £320,000-per-week – making him the second highest paid player in China. The first is former Chelsea star Oscar on an astonishing £400,000-per-week. 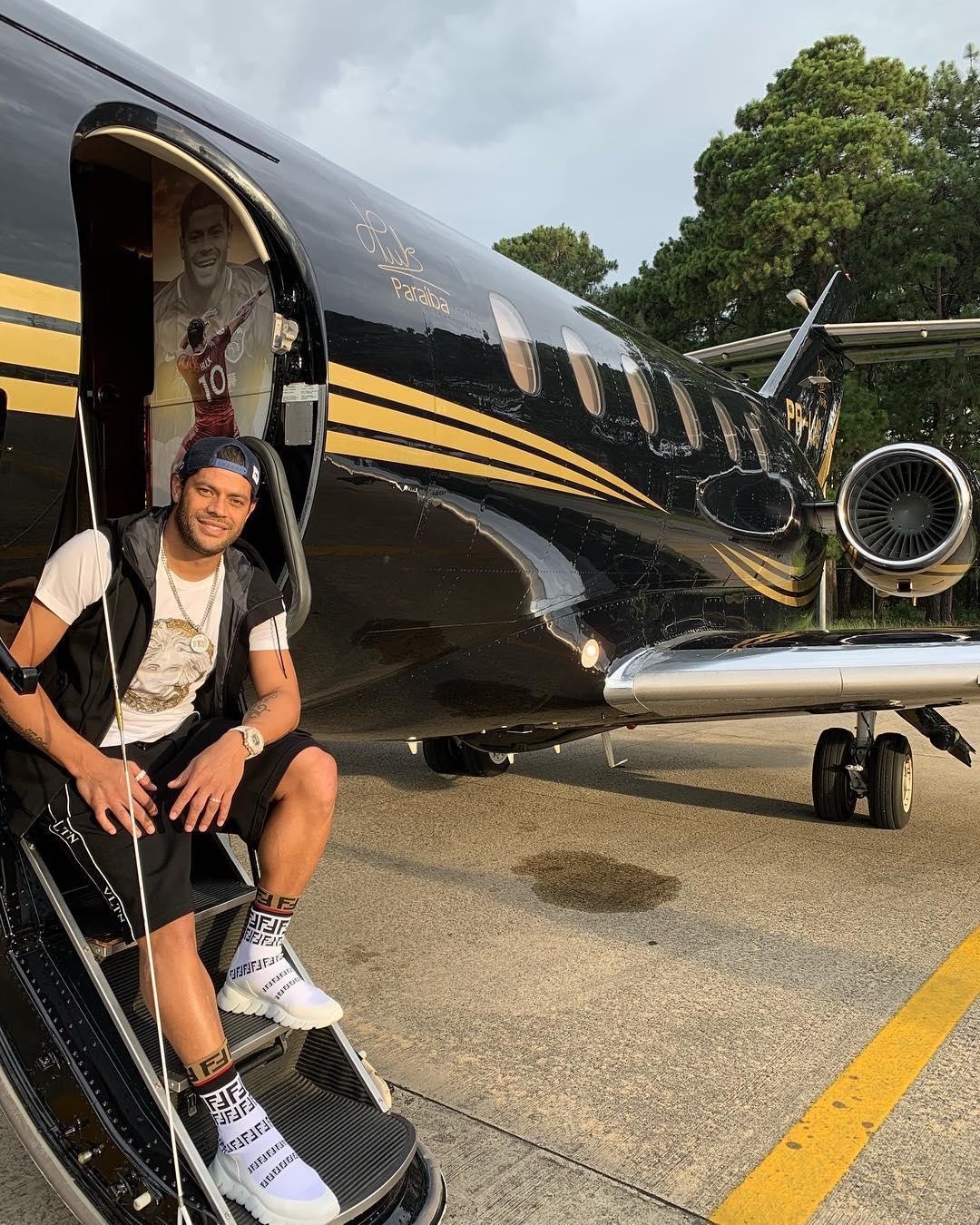 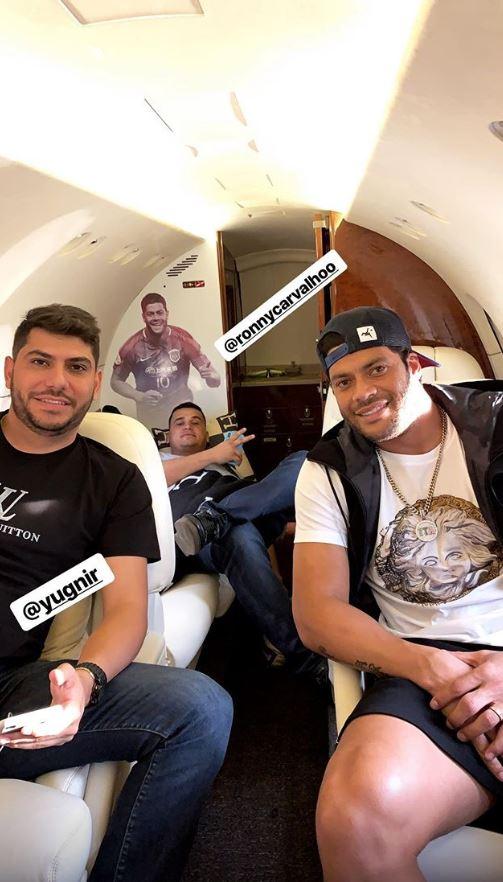 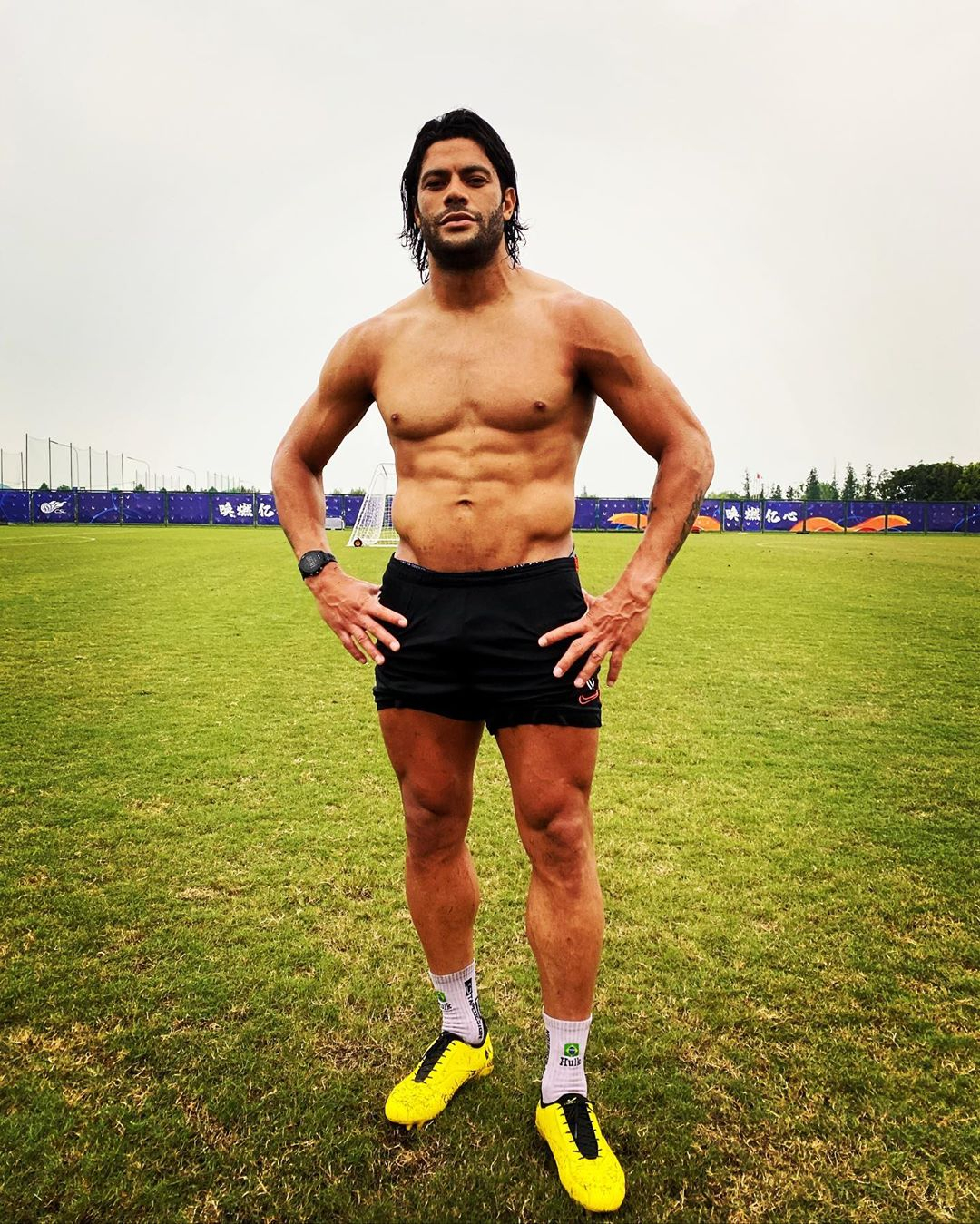 And he lives some life off the pitch, as you can imagine.

In 2018, he was pictured on board his own private jet, which features his signature on the side.

Inside, the cabin is decorated with his own image.

Hulk is also a keen art collector, spending his wages on rare paintings by renowned artists.

The runway is clear for his arrival on our shores.