The sport's governing body have this week published controversial new rules restricting the amount of testosterone in women competitors. 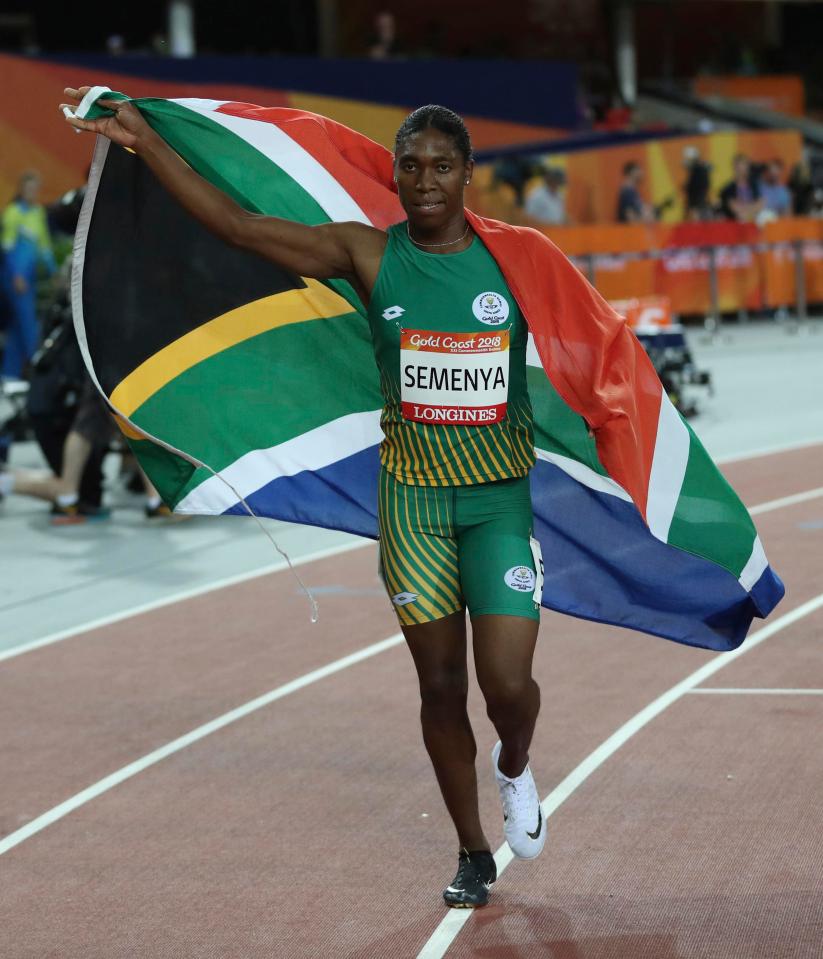 But the IAAF are facing accusations the regulations are being targeted directly at South African track star Caster Semenya.

From November this year, any female with naturally high testosterone levels will have to take a pill to suppress them below the maximum limit of five nanomoles per litre.

It is an attempt by officials to provide a level playing field for all competitors – but crucially it will only be enforced in distances between 400 metres and a mile.

Double Olympic champion Semenya's two events fall into that category, though any other female with similar natural testosterone levels competing in other events from short sprints to long distance running will not be affected. 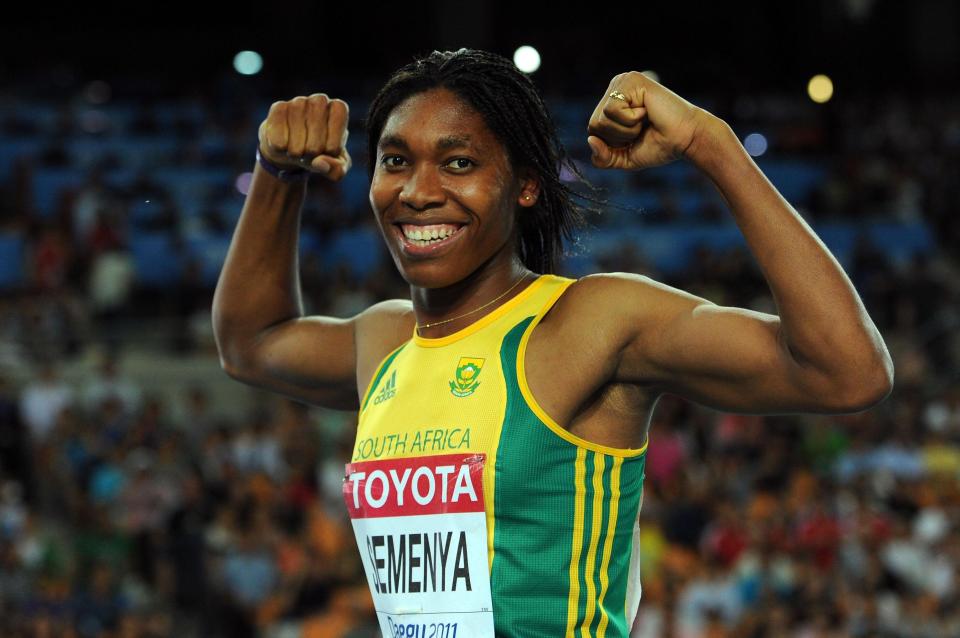 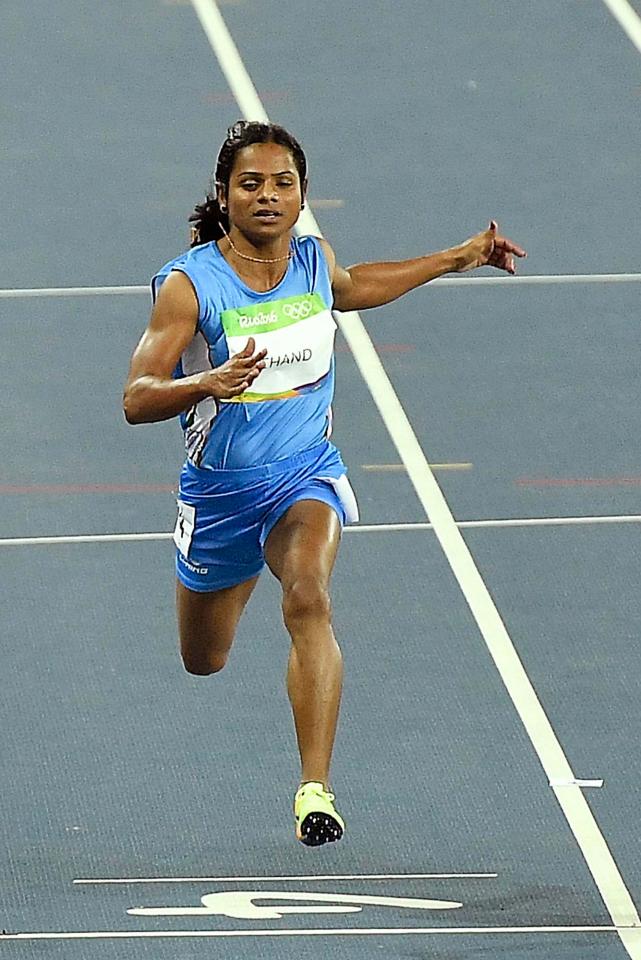 It is a policy mired in controversy, not least because it deals with the complex and sensitive issue of athletes showing physiological signs of been both male and female.

And Dr Stephane Bermon, who heads up the IAAF's health and science department, says it is getting to the stage where a third, intersex, category of competition will need to be introduced.

Asked about a new third category Bermone, speaking in a personal capacity, told the Guardian: “I have the feeling some day it will happen, and probably in five or ten years.

"My feeling is also the public is not ready for this. We don’t want to stigmatise athletes. We also have to take into account religious and cultural sensitivities. 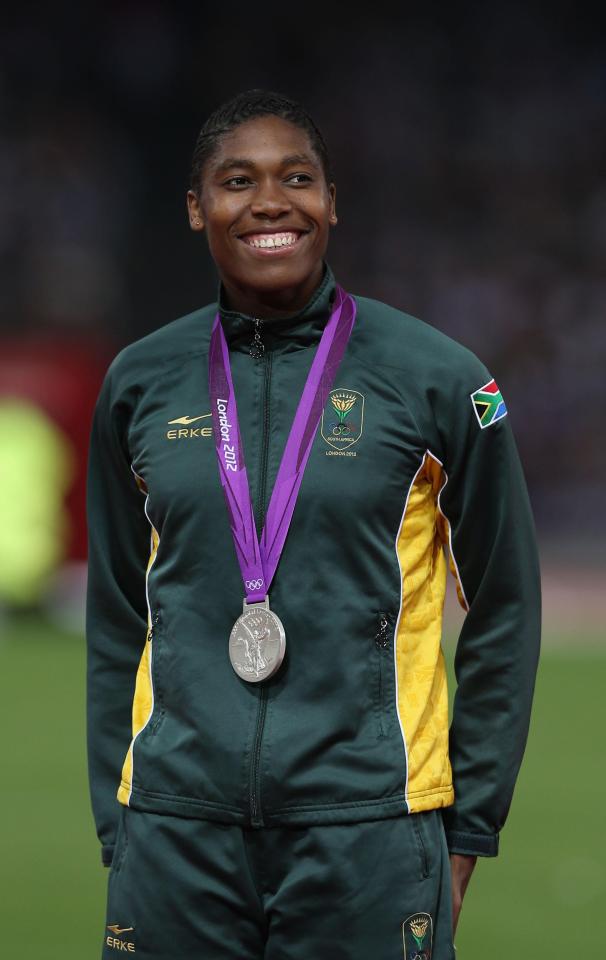 "So basically I am in favour but there needs some changes in public opinion.

“We have a lot of athletes with this kind of condition. It is not just the one or two people you hear about in the media.

"In elite female athletics the number of intersex athletes is 140 times more than what you might find in the normal female population.”

Semenya had to endure the humiliation of undergoing gender testing after bursting onto the scene as a brilliant 18-year-old by winning the 2009 world championship.

She was cleared to compete but in 2011 new rules were introduced which forced to take a pill reducing the testosterone levels in her body, and her times suffered as a result.

But three years ago a legal challenge brought by Indian sprinter Dutee Chand saw the Court of Arbitration for Sport suspend the IAAF's rules on hyperandrogenism.

Semenya was able to run without the suppressing medication and her times and performances have dramatically improved as a result. 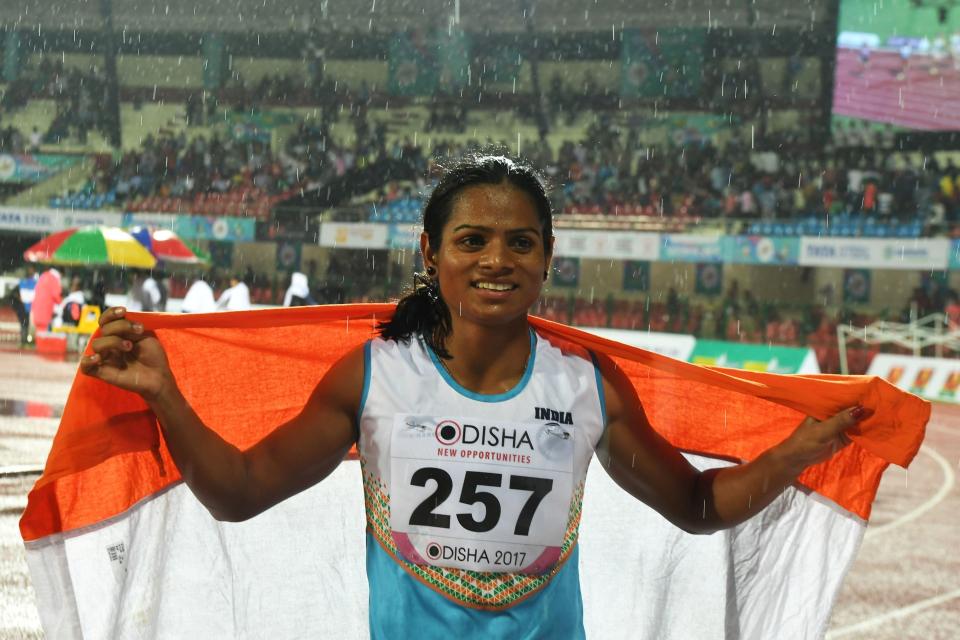 The new rules with mean Semenya will have to again revert to taking the pills and her times are again expected to get slower as a result.

But sprinter Chand, 22, will not be affected because she competes at 100m.

There are claims the IAAF policy is unfair because it only targets women born with natural physical advantages – similar to the fortune Usain Bolt had being born tall and possessing fast-twitch muscle fibres. 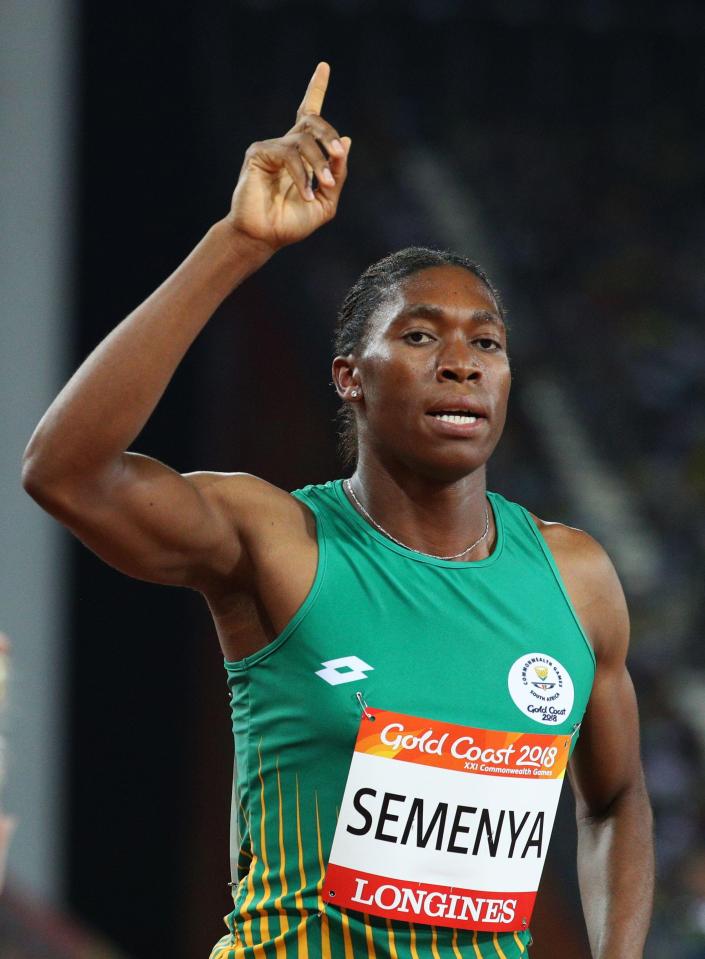 But Bermon added: “Historically the reason why we have separate male and female categories is that otherwise females would never win any medals.

“Testosterone is the most important factor in explaining the difference. We are talking about females competing with levels similar to males.