Home » Sport » International football betting tips: Sterling to score for England, Three Lions to concede in Prague and Ronaldo to bag another international hat-trick – The Sun

International football betting tips: Sterling to score for England, Three Lions to concede in Prague and Ronaldo to bag another international hat-trick – The Sun

THERE's a packed night of action ahead in Euro 2020 qualifying – and we've plenty of tips to keep you interested.

To kick a packed weekend of action off from around the continent, on Friday night we have England away at Czech Republic whilst Portugal are in action against Luxembourg. 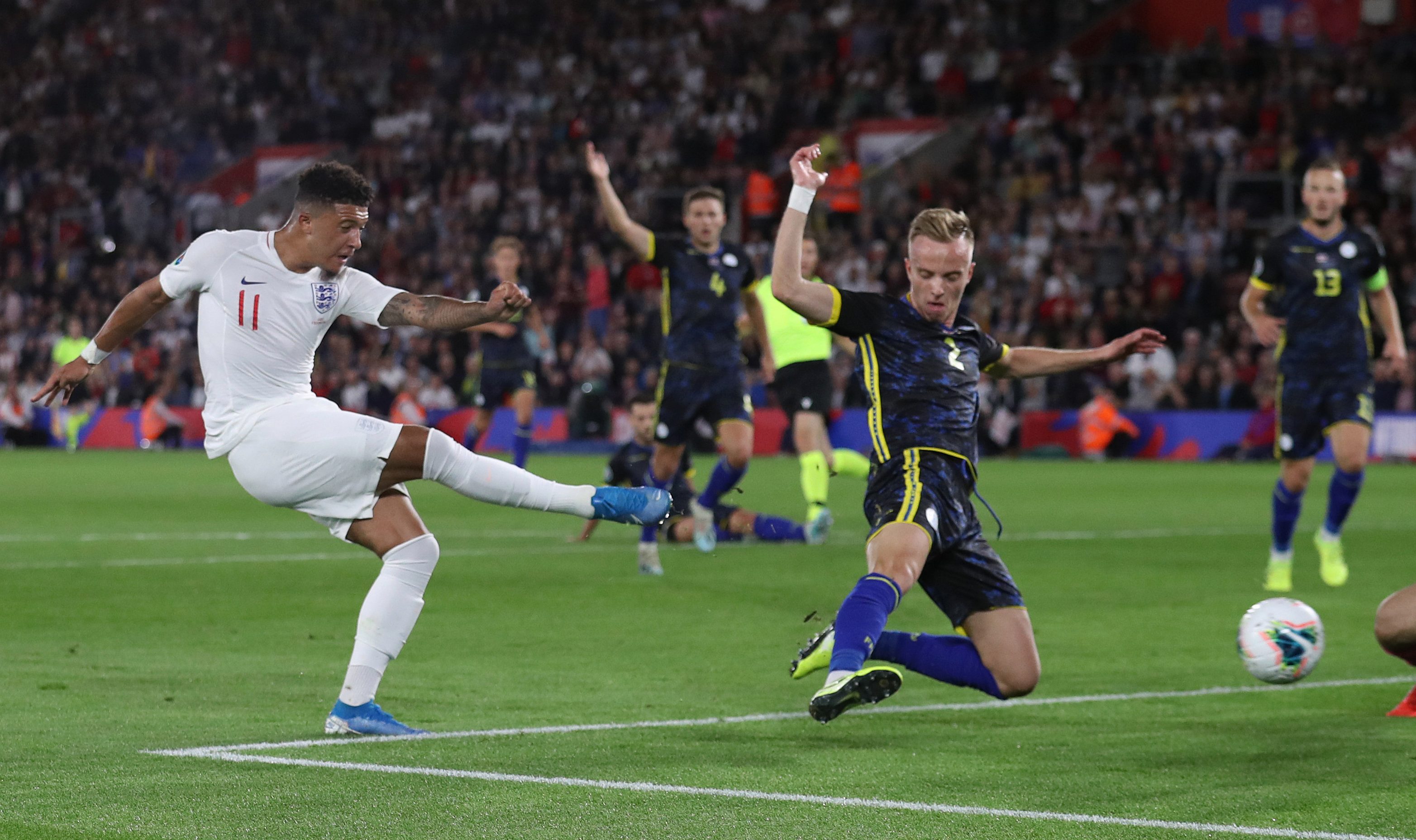 ELEVEN Englishman travelling to Prague for a Friday night showdown.

Usually a recipe for disaster – but we've no worries about this England team getting the job done despite the Czech's recent revival.

The Three Lions have cruised qualification so far, crashing in 19 goals and topping Group A despite playing a game fewer than the other four teams.

The hosts were thumped 5-0 by a rampant England back in March, but have since won three of their four group games.

They're two from two at home, albeit against Montenegro and Bulgaria.

You can get a whopping 8/1 on a Czech win in the 90 minutes here. That's big – but we can't see Southgate's men slipping up.

Goals are most definitely on the menu, though.

And the value looks to be be on the both teams to score market at evens. 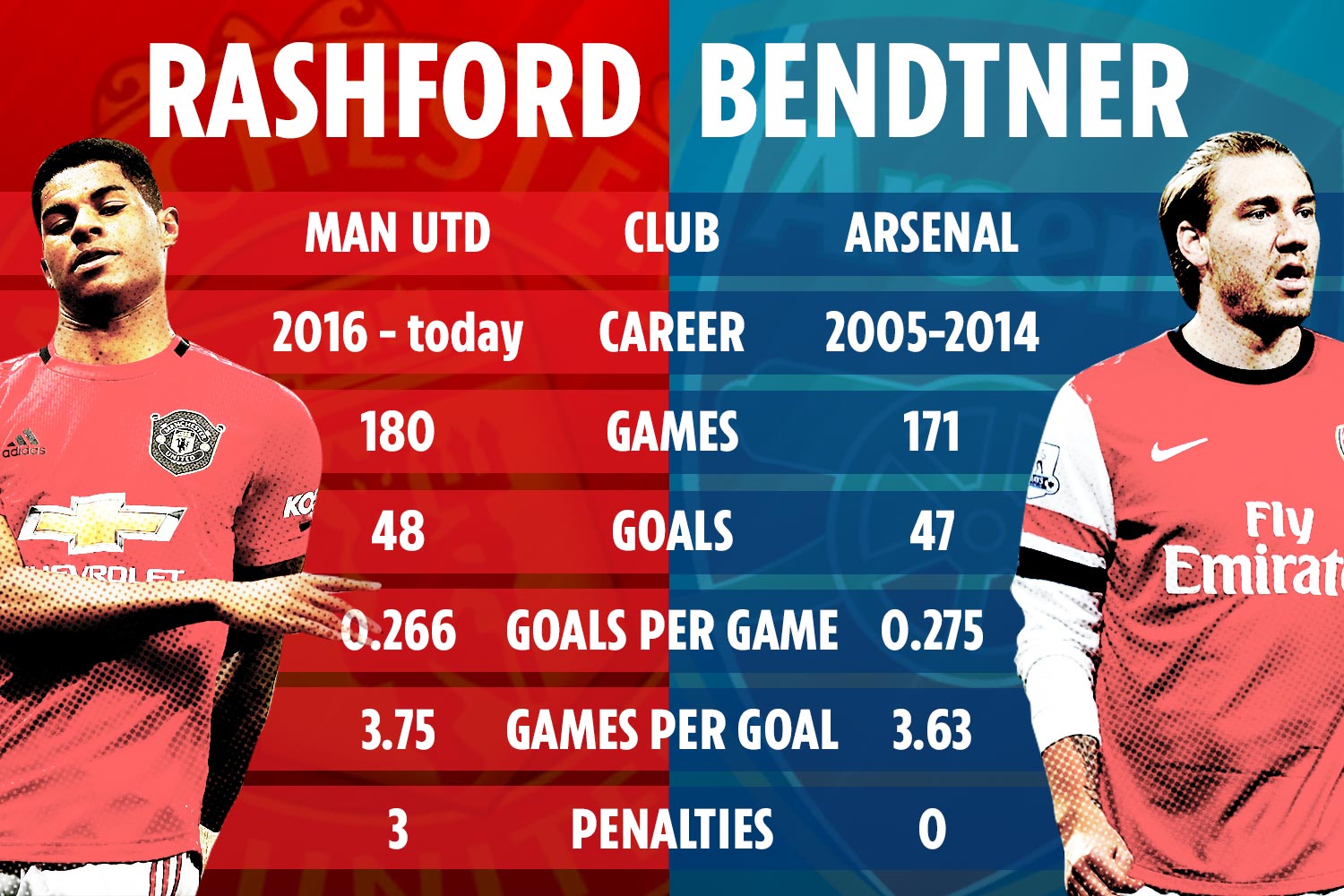 The Czech's last failed to score in a home match back in 2016, when none other than Azerbaijan kept the Czech's at bay.

Since then they've netted against Germany, Brazil and Ukraine on home soil. On the road, England may have thrashed Montenegro but they conceded too.

We're taking England to win, but with a blot to the copy book.

And if you want a goalscorer, look no further than Raheem Sterling.

He has six from six in an England shirt in 2019 – there's no way he should be 4/1 to score first in Prague. Take that all day long.

If – and it's a big if – he plays, a little flutter on Marcus Rashford at the end of a tough week is not the worst idea in the world.

The young United star has been unfairly compared with Nicklas Bendtner after going on a run of one goal in eleven games as Ole's men tumble down the Premier League table.

Should Southgate give him his chance, he could repay his faith – and yours too with a few quid.

Both teams to score in Prague: Evens

Raheem Sterling to open the scoring: 4/1

Marcus Rashford to score and end his recent miserable run: 23/20

THE defending Euro champions have finally kicked into gear.

Two draws from their opening two qualifiers suggested the Nations League might have been an unnecessary distraction for Ronaldo and Co.

But emphatic back-to-back victories over Lithuania and Serbia have calmed any nerves.

Both of those stalemates did come on home turf, but you can't look past Euro 2016's winners against a plucky but ultimately shot-shy Luxembourg.

They've far from disgraced themselves in a tough group and currently have one win from five, along with a battling point on the road.

Those points were racked up against Lithuania – but Portugal are a class above. 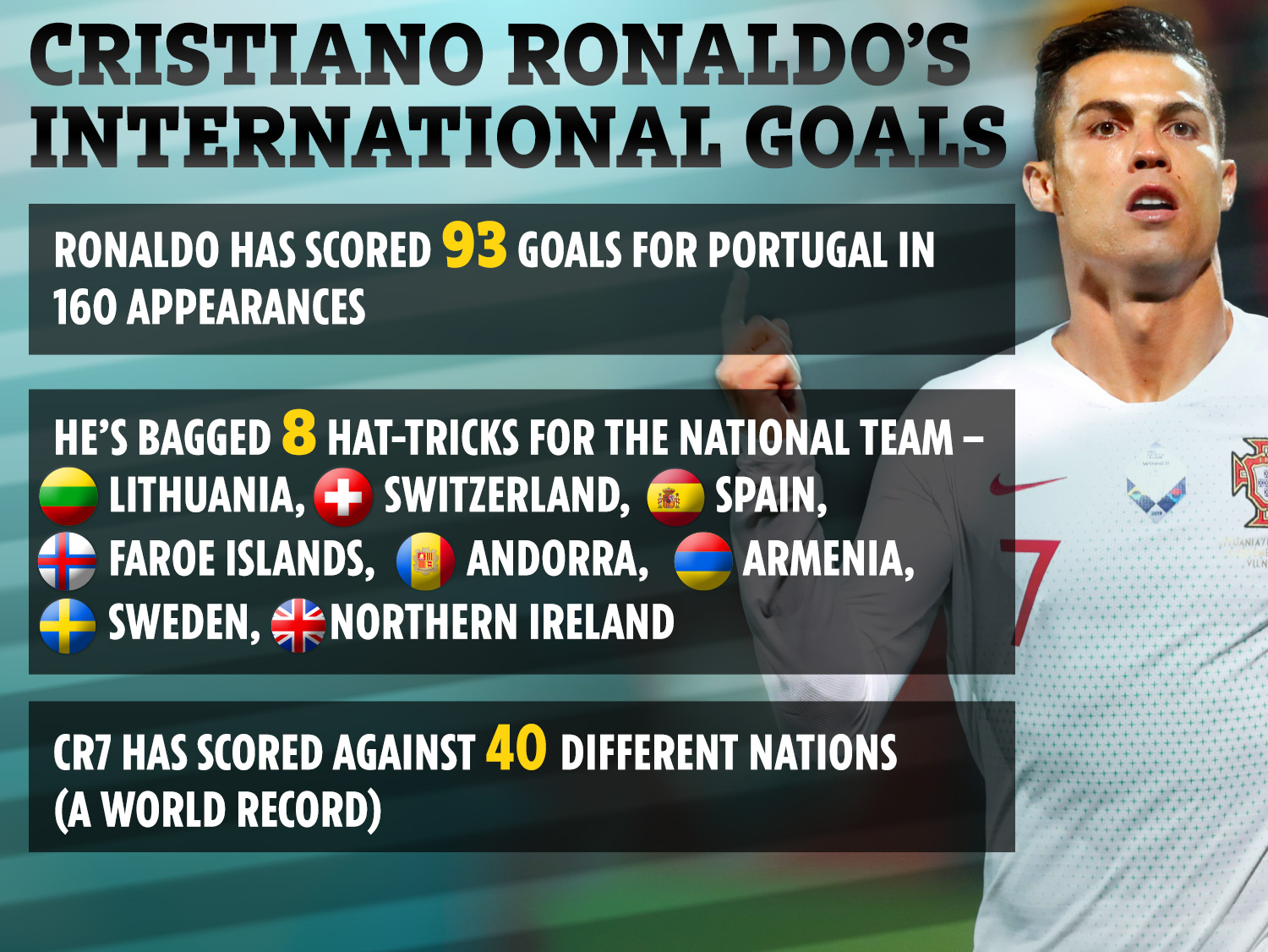 Luxembourg have conceded just eight in five games and have based their qualifying on a sturdy rear-guard.

But Serbia put three past them last time out – and we're expecting a similar result here as Portugal kick on in pursuit of Ukraine in top-spot.

4-0 is a very generous 5/1 if you're looking to play on the scoreline.

And goalscorer? Well, there's only one.

Cristiano Ronaldo loves an international hat-trick and you know full well if he gets one, he'll kick on.

He grabbed FOUR against Lithuania last time out. Make sure you're on again as Luxembourg come into the crosshairs in Lisbon.

Cristiano Ronaldo to hit yet another international hat-trick: 7/2

*All odds correct at time of publication