SunSport revealed on Tuesday that goalkeeper Joe Hart has been axed for the Russia tournament. 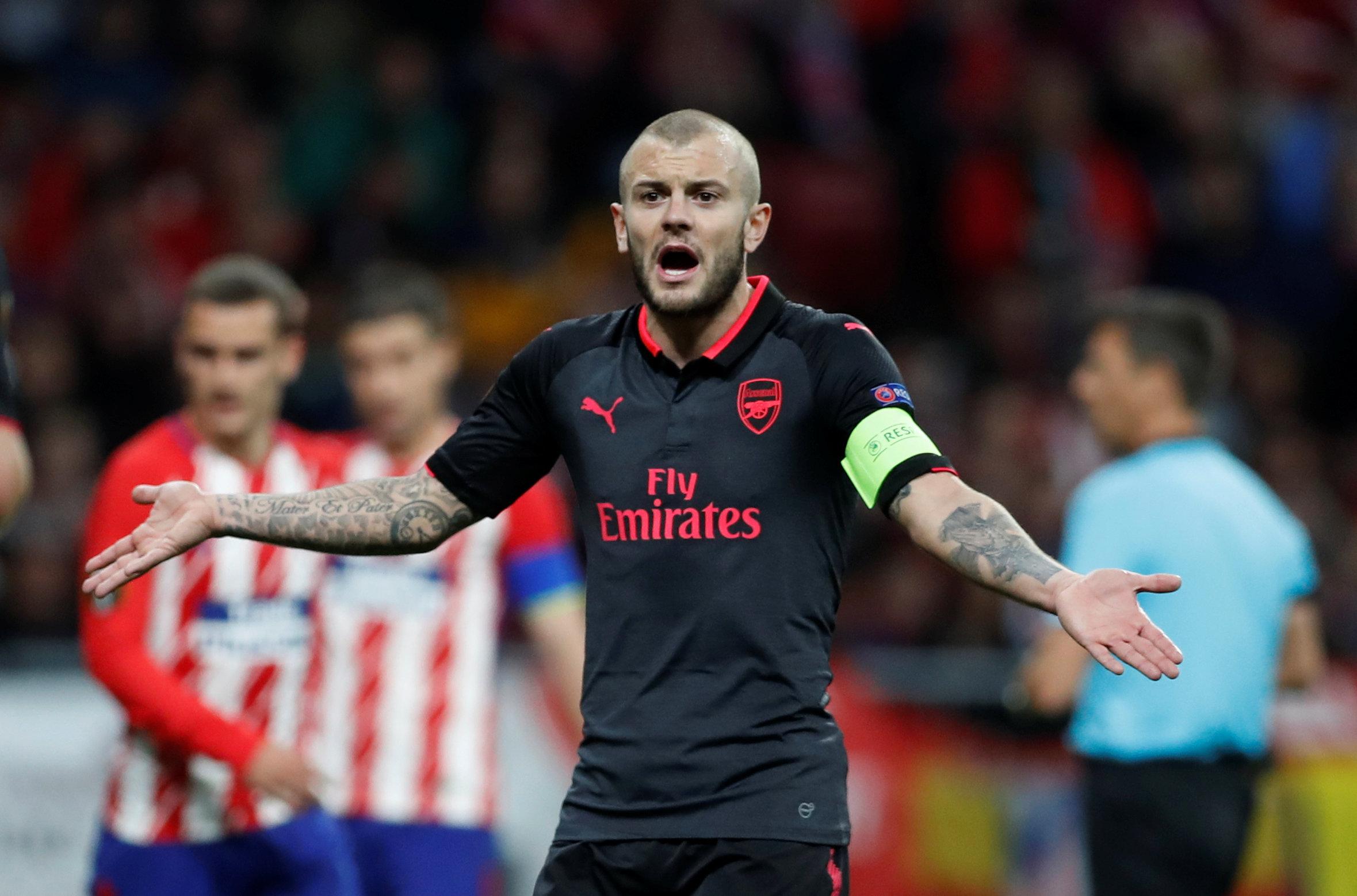 And it can now be confirmed that versatile Manchester City star Delph, 28, has got a name on a plane seat.

The former Leeds man has only played seven times for England and the last time was against Spain in 2015.

But he can play either in midfield or defence for Southgate, which will a bonus in a 23-man squad.

Wilshere, meanwhile, will pay the price for his poor injury record and the news will be particularly hard to swallow after a disappointing season at 6th-placed Arsenal. 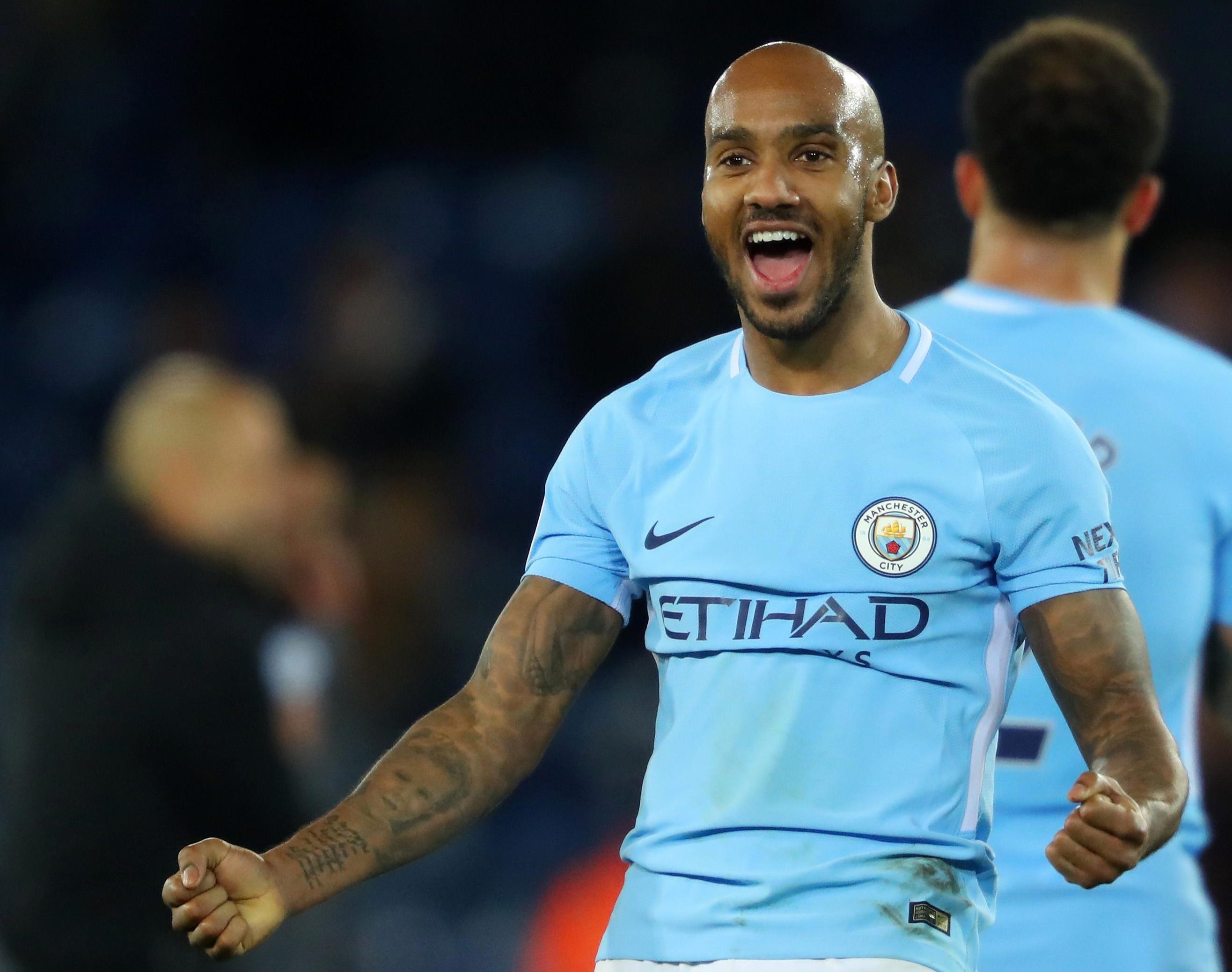 At the star of May, Wilshere admitted that – as much as would like to go – he could not be confident of securing a place.

He said: "I am hopeful, but it all comes down to Gareth and his coaching staff.

"I have always said before how proud I am to play for my country.

“I haven't done it for a while, I was probably going to do it then I picked up a little knock, which wasn't ideal, but I am hopeful of going.

Tottenham full-back Danny Rose has also made the squad and will be vying with Young for a starting berth after Bertrand was left off the list.

Rose has turned his season around after an unsettling start when he exclusively told SunSport he wanted to quit the North London side.