JAN BLACHOWICZ was crowned the new light-heavyweight ruler after knocking out Dominick Reyes – but called out former king Jon Jones.

The Polish puncher stunned Reyes – who was narrowly beaten by Jones in February – in round two at UFC 253. 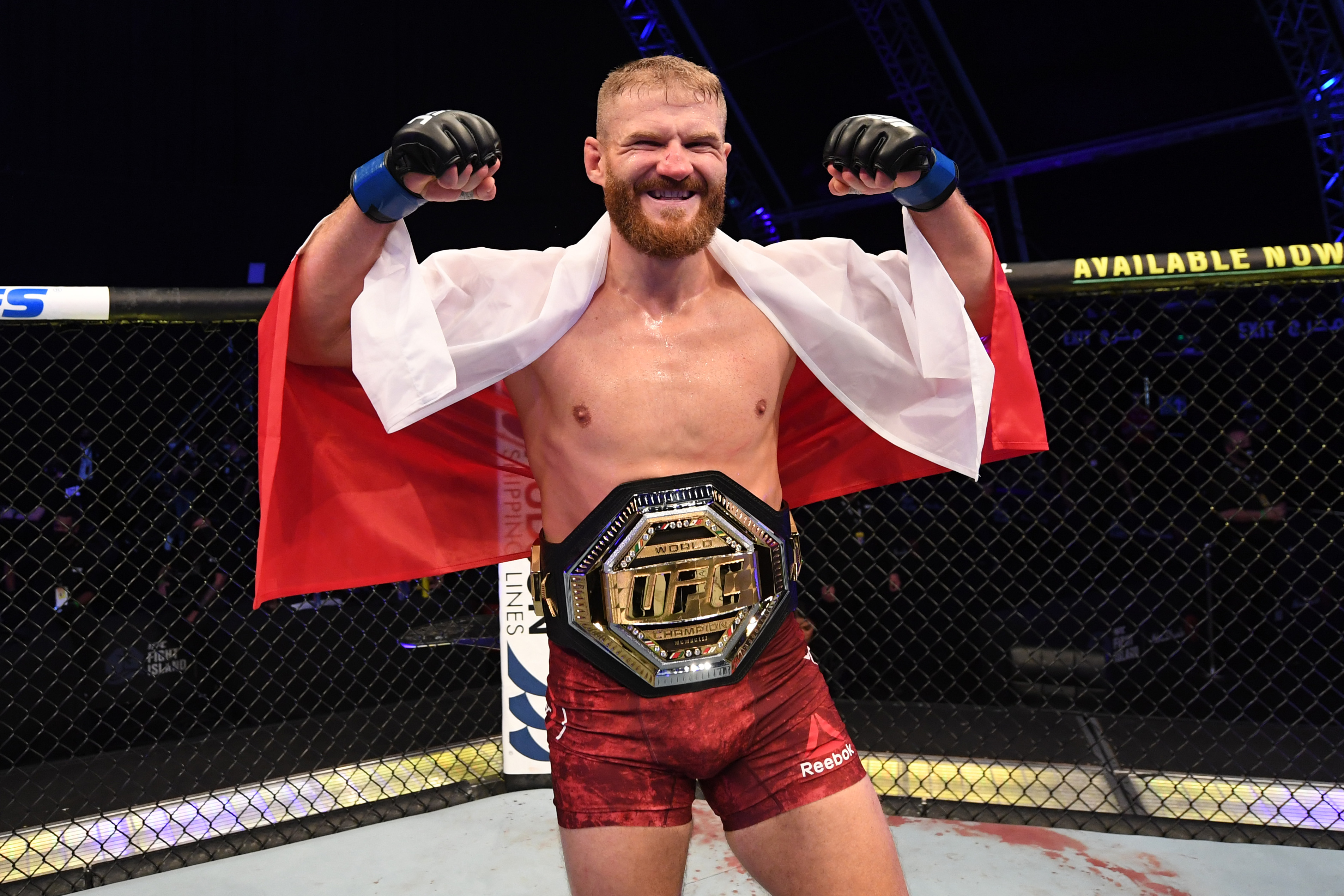 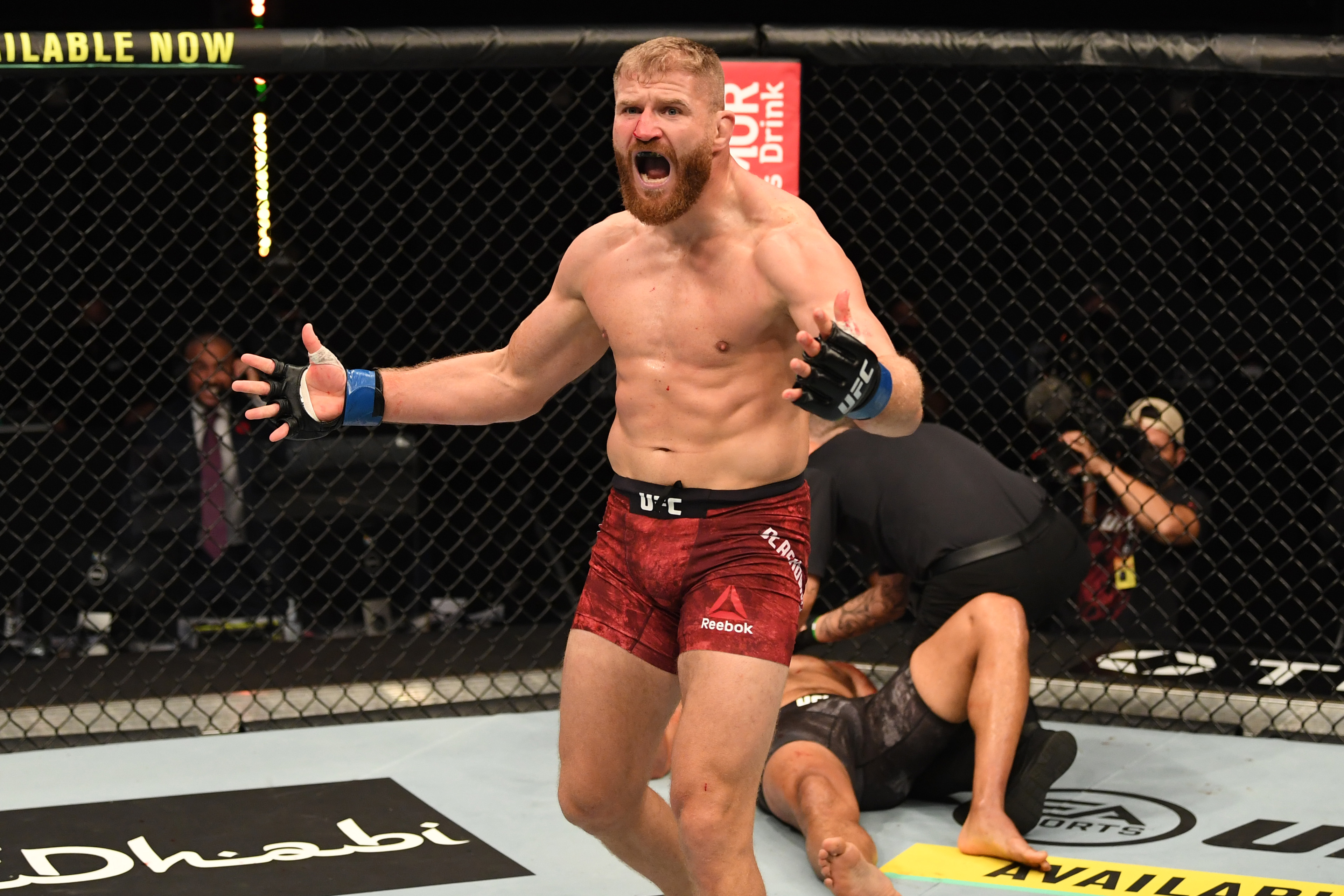 But Blachowicz, 37, has already tried to prevent Jones' impending move up to heavyweight by calling out the American legend.

He said: "Jon Jones, where are you? Don’t be a quitter. I’m waiting for you."

Reyes, 30, came into the fight as favourite, but was immediately put on the back foot.

A massive right hand over the top followed by a body kick landed for Blachowicz in the opening round.

And it left Reyes with a brutal bruise around his ribs. 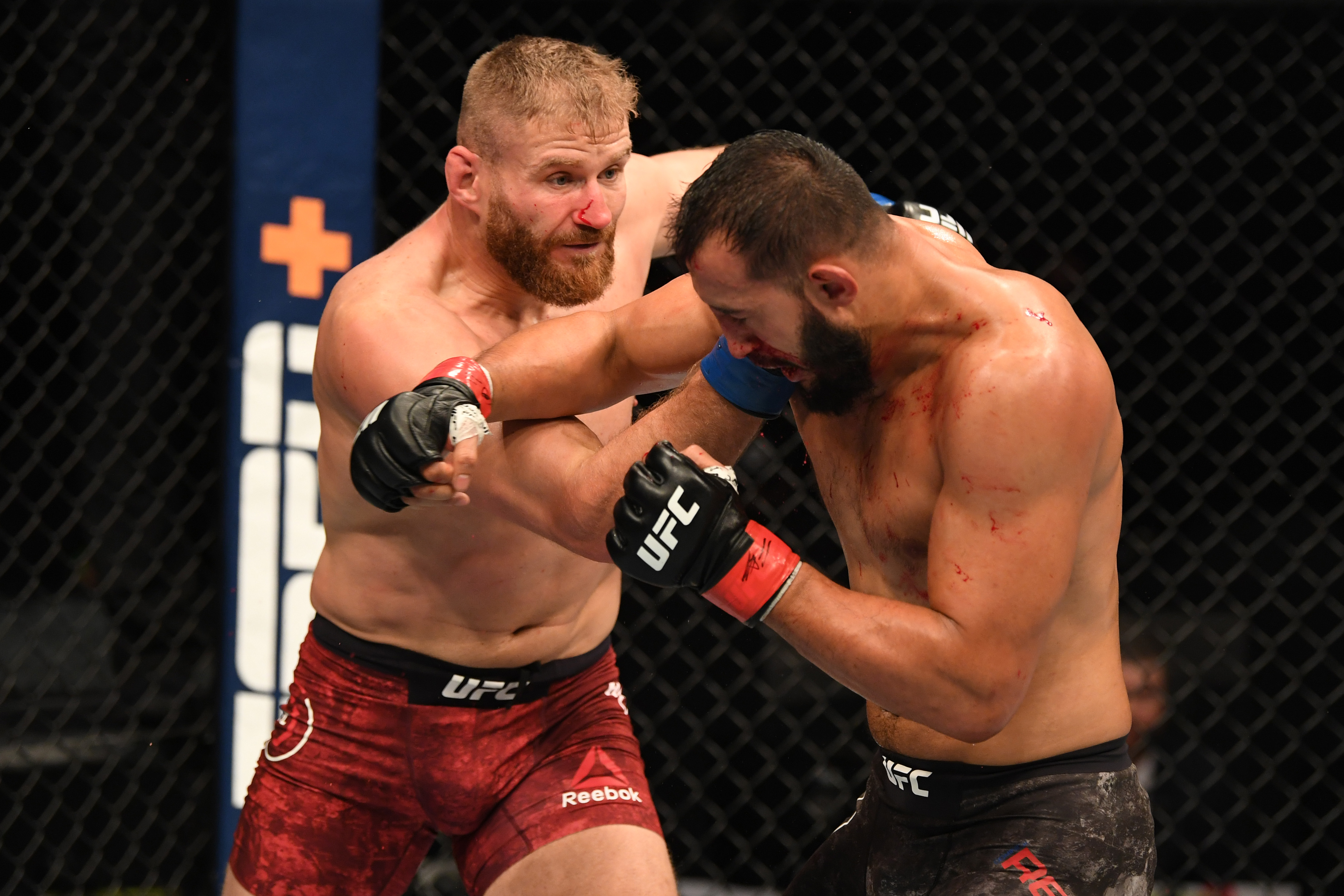 In the second round the two-time title challenger came out with more urgency, but it only played into Blachowicz's hands.

A massive left hook wobbled Reyes, who was soon floored, before falling victim to vicious ground and pound.

Blachowicz was left on his hands and knees following victory, with his 13-year mission to the UFC title finally completed.