JARRELL MILLER is set to sign with US promotion Top Rank in order to secure a showdown with Tyson Fury.

SunSport can reveal ‘Big Baby’ is close to agreeing a deal with promoter Bob Arum. 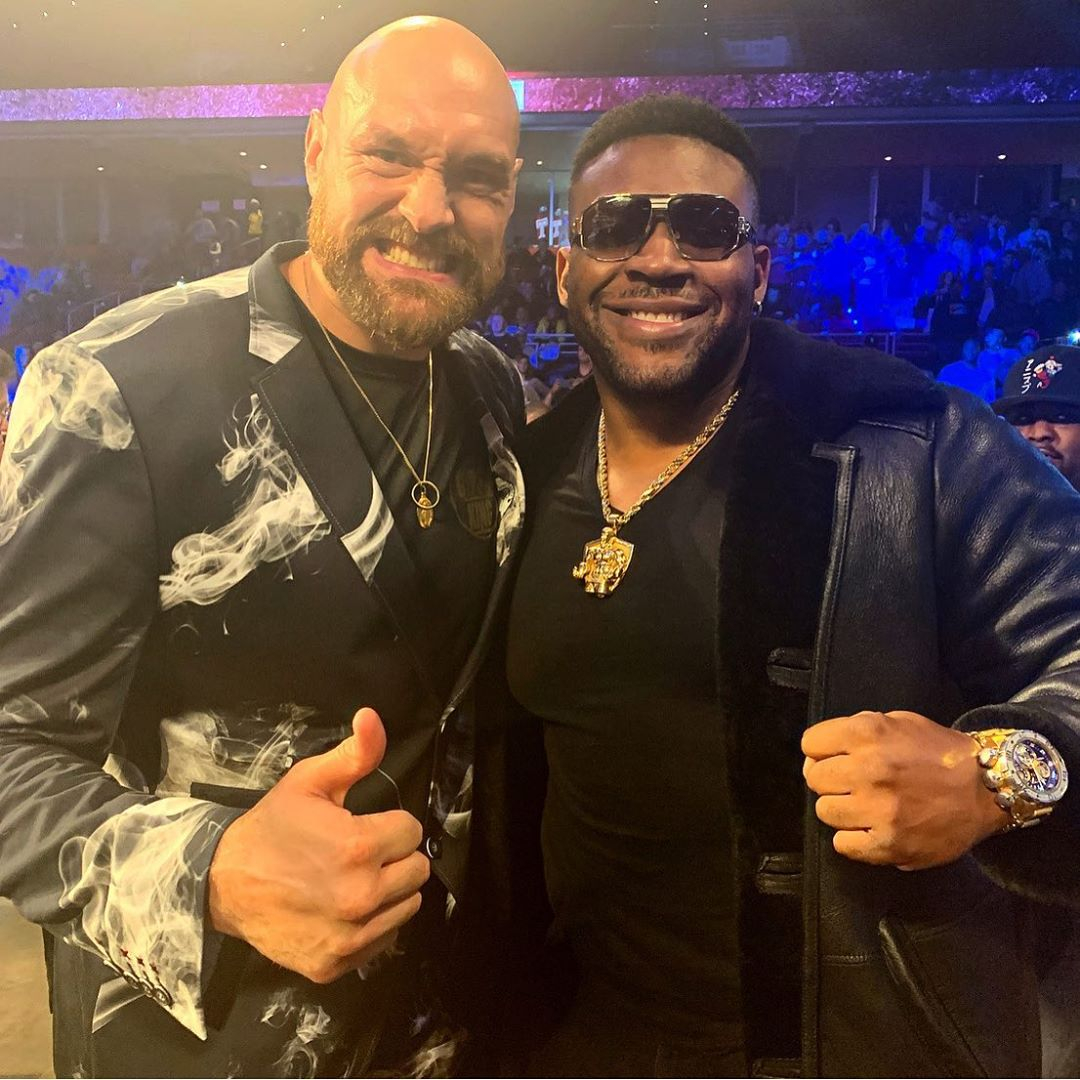 It comes after the 31-year-old served a six month suspension having failed multiple drug tests before his scheduled fight with Anthony Joshua in June.

And sources close to the Miller camp told SunSport the heavyweight bad boy has set his sights on Fury and will sign with the Brit’s US promoters to force through a clash.

The unbeaten 23–0–1 ex-kickboxer has snubbed mega-money fights with English pair Joe Joyce and Derek Chisora in order to focus on the Gypsy King.

Miller’s co-promoter Dmitry Salita was promoted by veteran Top Rank chief Arum though his career and the pair have kept a good relationship.

Arum chose Otto Wallin – another of Salita’s heavyweights – as Fury’s last opponent, with the two boxing bosses looking to work out another deal, this time involving Miller.

The 87-year-old American promoter met with Miller in June before the Gypsy King’s Las Vegas debut against Tom Schwarz.

Miller was showing his face again after his doping ban, as 25-1 outsider Andy Ruiz Jr replaced the Brooklyner before the Madison Square Garden fight against AJ.

And Big Baby was left head in hands after watching ex-sparring partner and pal Ruiz floor Joshua four times on the way to a seventh round stoppage – with the rematch set for December 7. 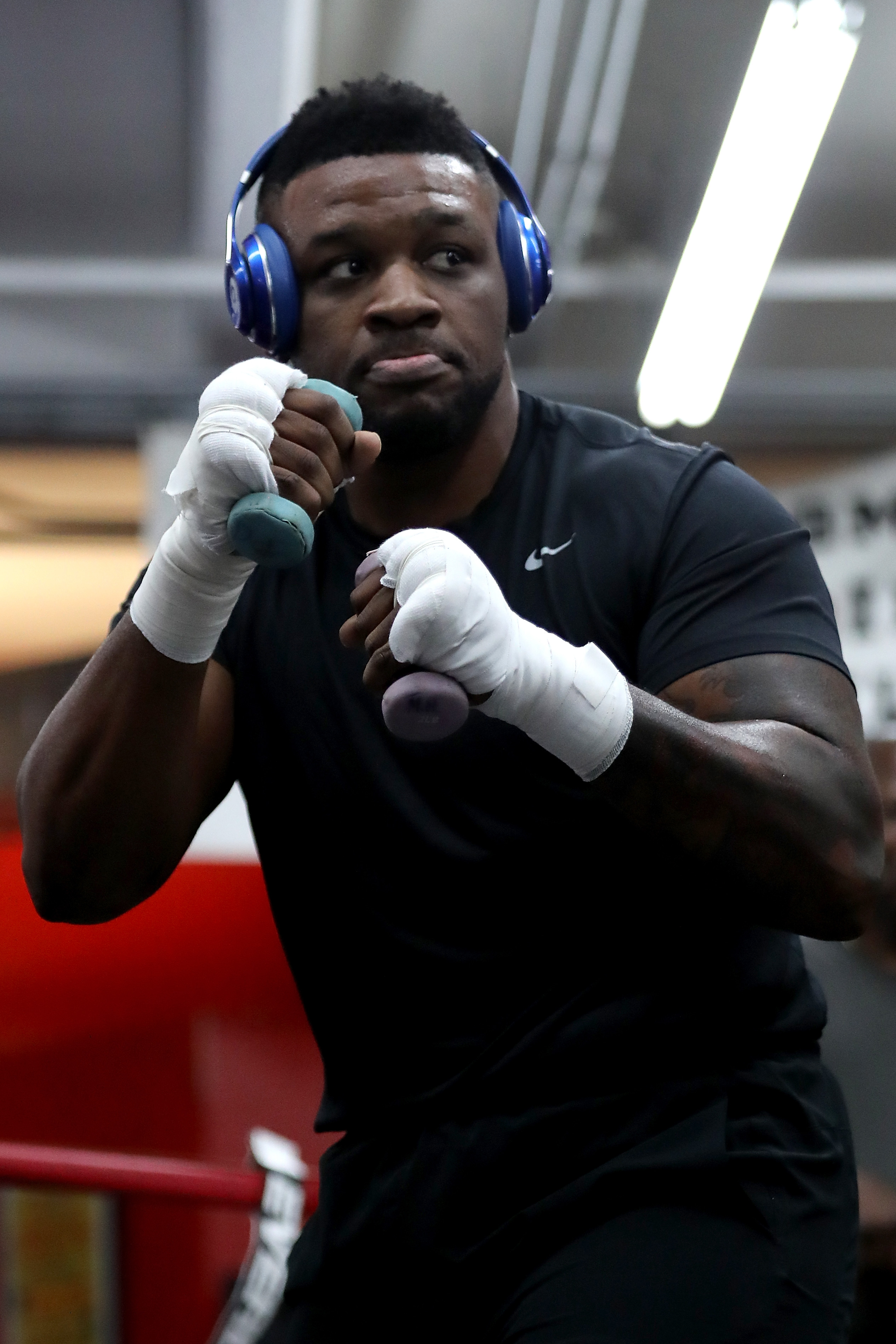 But promoter Eddie Hearn told the drug-banned heavyweight to earn his stripes again elsewhere before trying to muscle in another crack at AJ.

And Big Baby and his team believe Fury is now the better option, as sources say they want to capitalise on the publicity the Gypsy King could offer after half a year out of boxing. 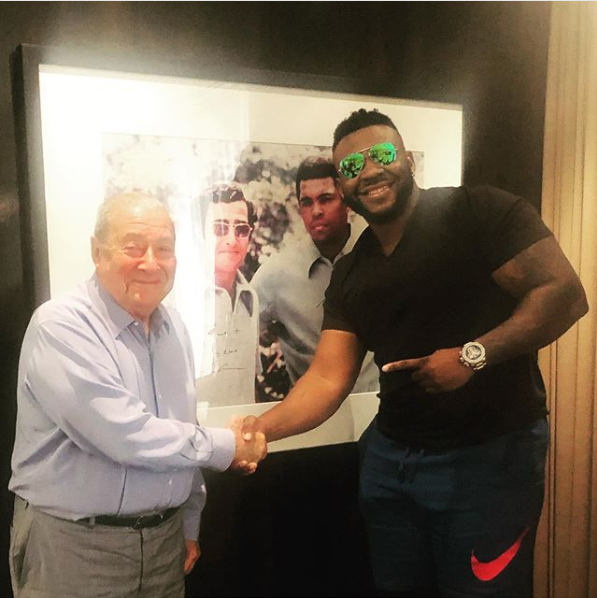 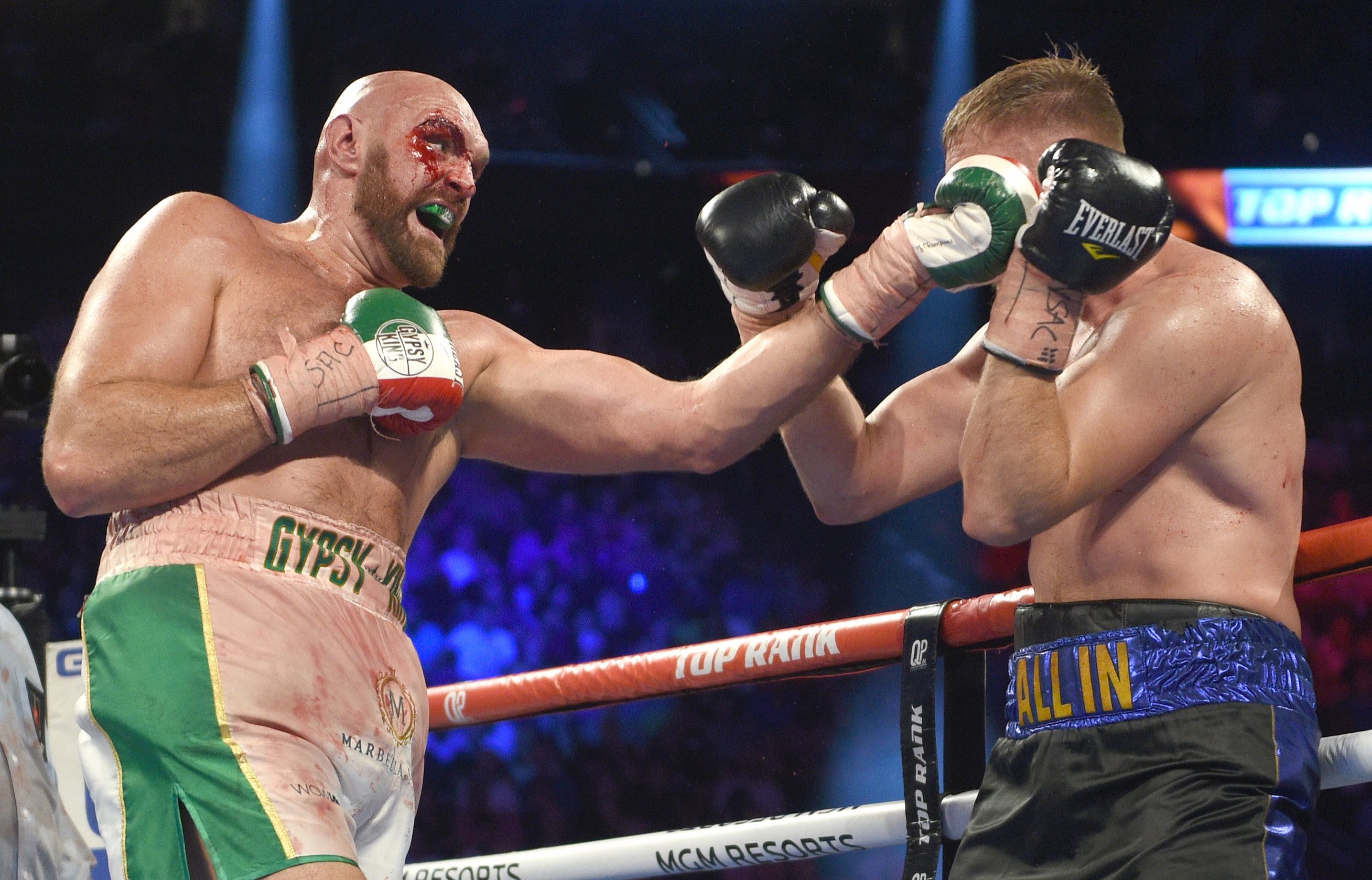