Defoe and Rooney were part of Fabio Capello's squad who were locked away from the outside world in South Africa eight years ago. 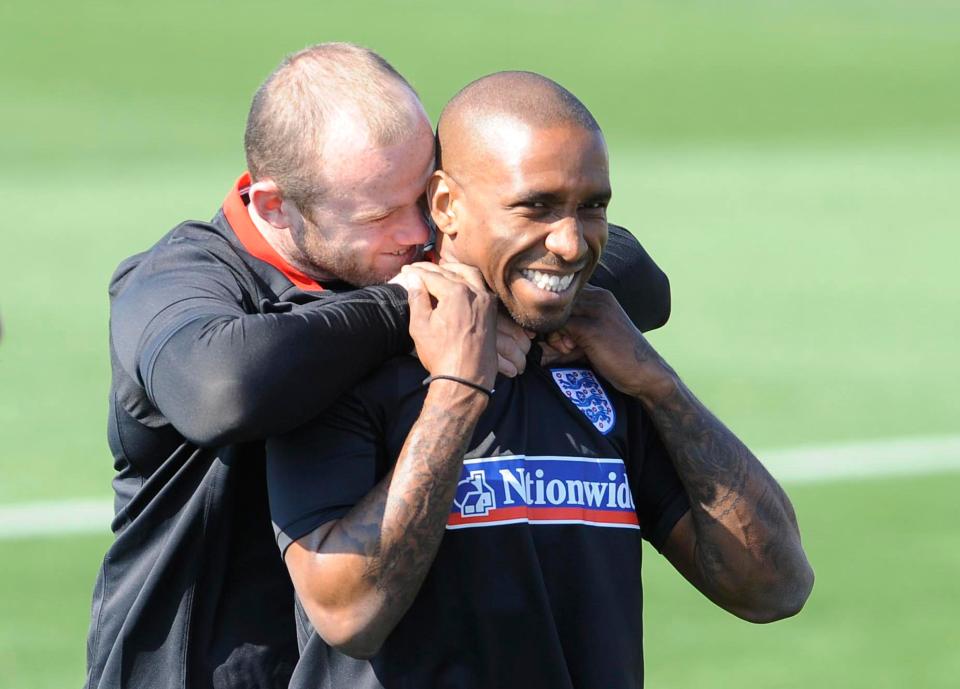 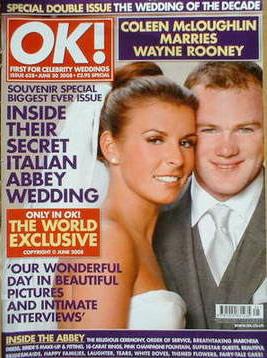 The players had to make their own entertainment at their isolated Rustenberg hotel and soon grew so tired of computer games and snooker they resorted to drastic measures.

Defoe told ESPN FC: "When we were in South Africa, I remember one night I was bored, so me and Wayne Rooney sat in his room and watched his whole wedding on DVD.

"It was nice to spend quality time with a team-mate.

"Wayne had something like a flash mob – the waiters were singing, dancing – if I can remember. 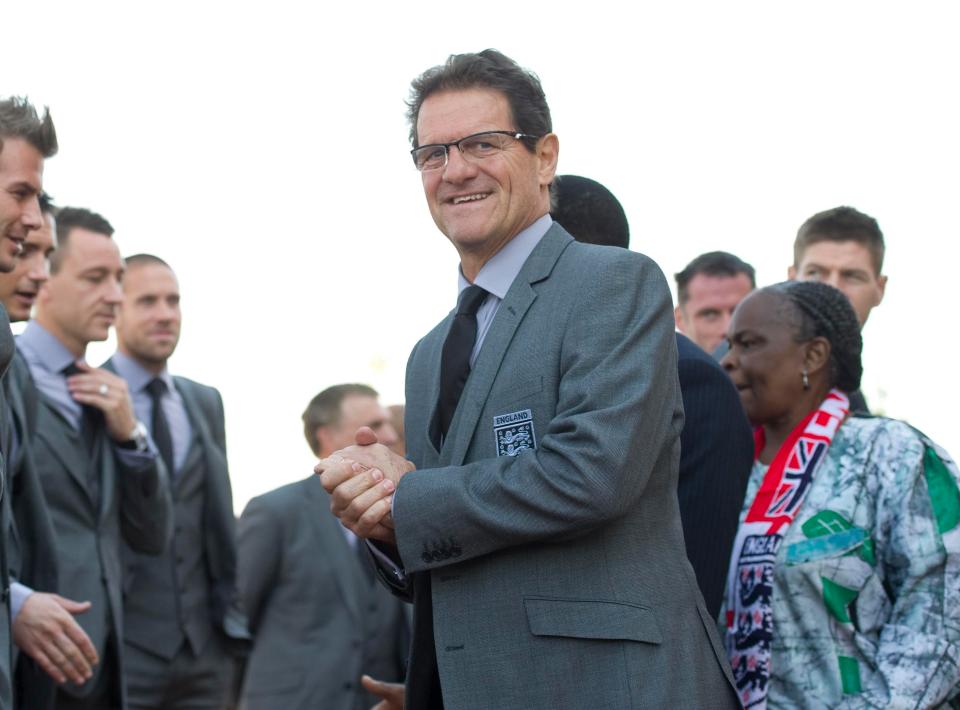 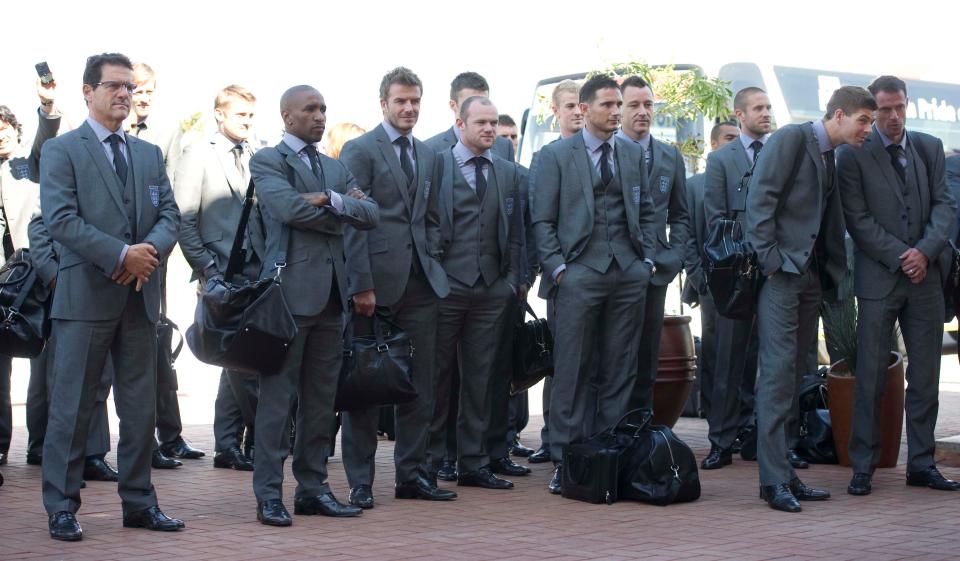 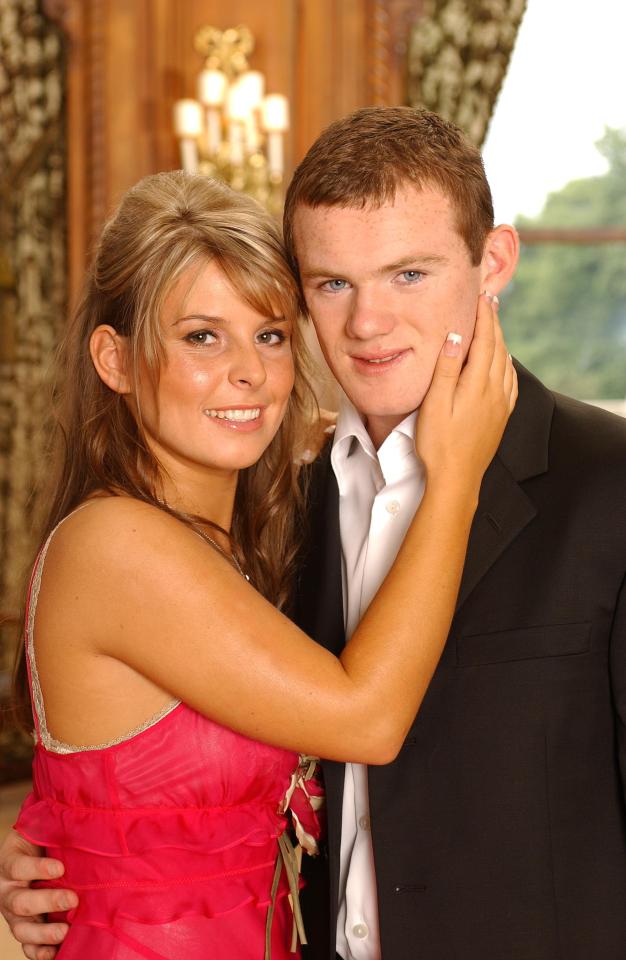 "It was good because he was my strike partner. Yeah, you do get bored but all the teams get bored.

"It's part and parcel. You can't make excuses – it's a dream, you're at a World Cup.

"They'll play PlayStation, I imagine Gareth will put on quiz nights – you've got to do things."

Defoe, 34, says he still retains hope of being named in Gareth Southgate's squad for Russia 2018 having received a letter from the FA telling him to keep his summer clear.

But he admits his lack of regular starts with Bournemouth could ultimately prove costly when it comes to making the cut later this month.

He added: "I got a letter. All the players that are in contention get a letter to tell you the schedule for the summer.

"I don't feel like I have anything to prove. I'm quite relaxed about it to be honest.

"The manager knows what I'm about and, if I'm called on, I'm ready to go to another tournament.

"I feel like if I'd played more games, we'd be sitting here and it'd be a different conversation.

"Throughout my career whenever I've played and got rhythm, that's when I get my goals. And I've proved it. 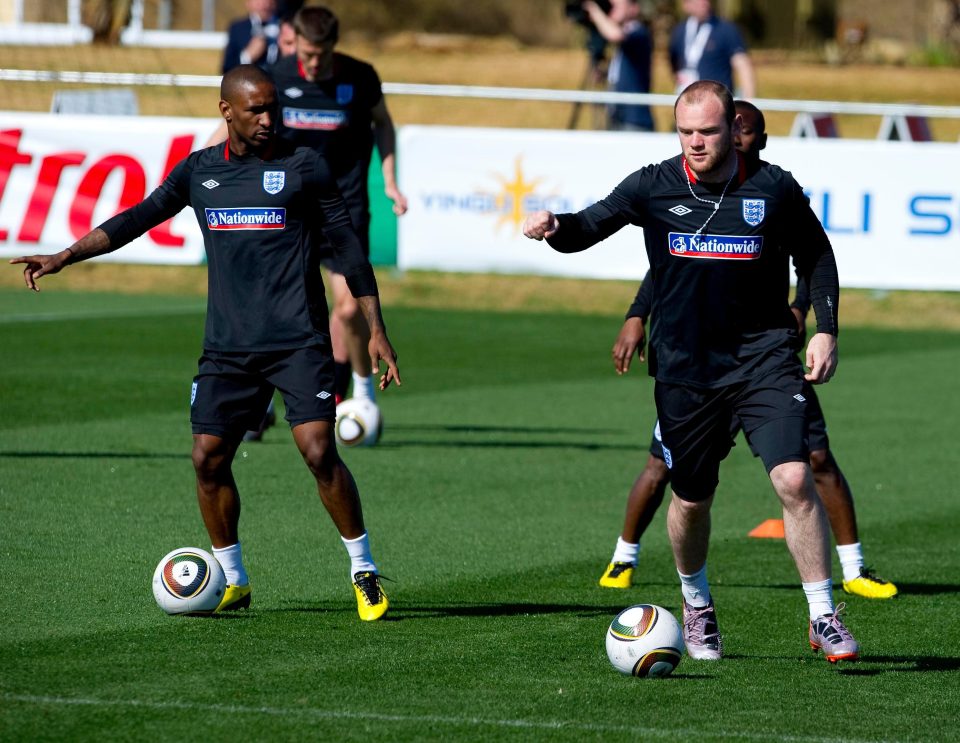 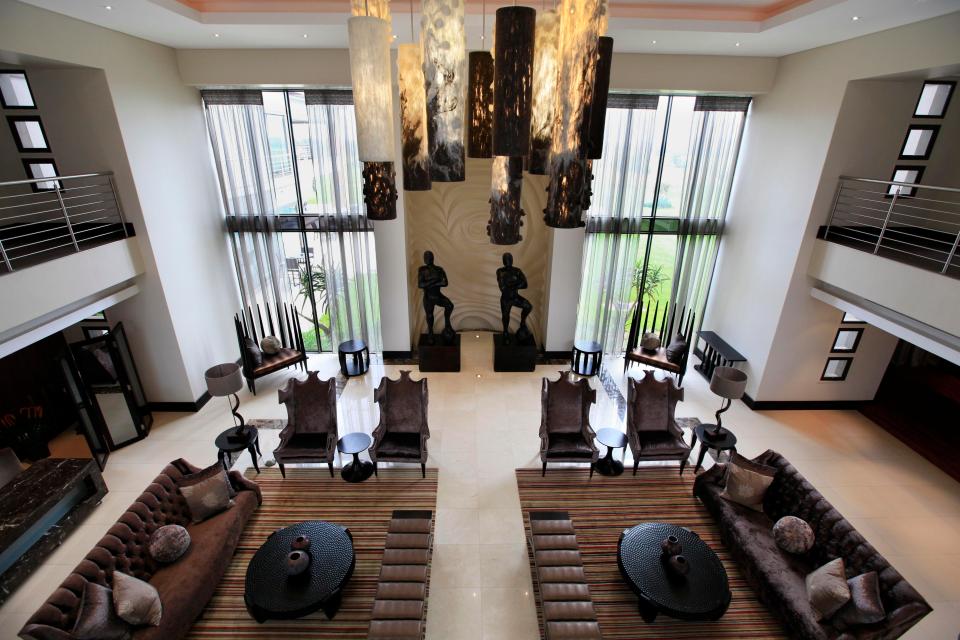 "Against Lithuania at Wembley, I had about four touches and scored. Did anyone see that coming? No.

"I've never really thought about retiring from international football because I still feel sharp, I still feel in my heart I can score goals at that level."