The Liverpool defender, 20, has aggravated the problem he picked up England duty in March and there are fears he could need surgery. 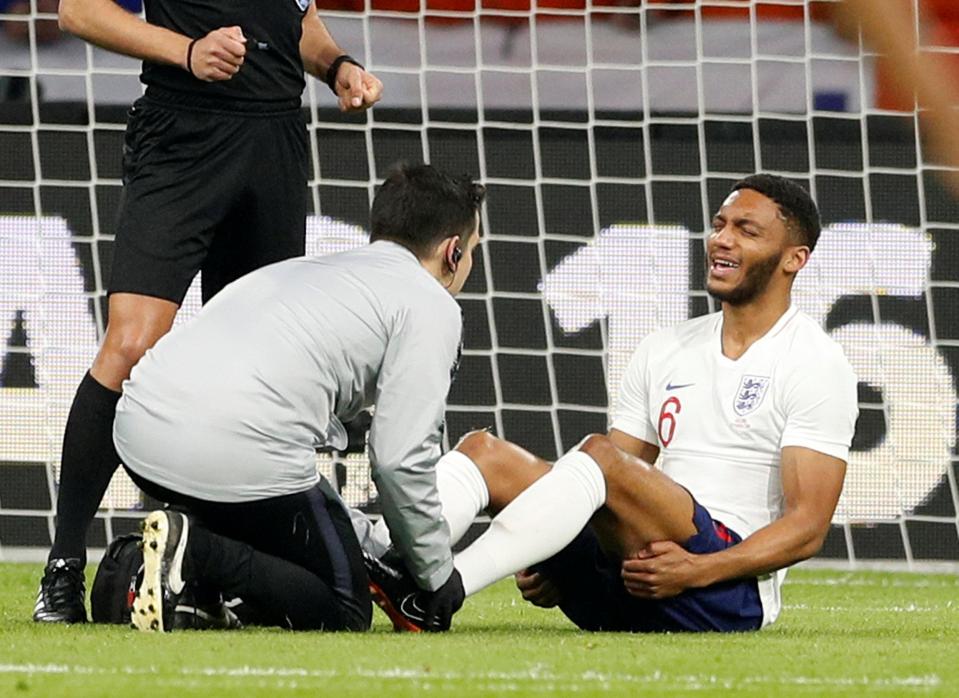 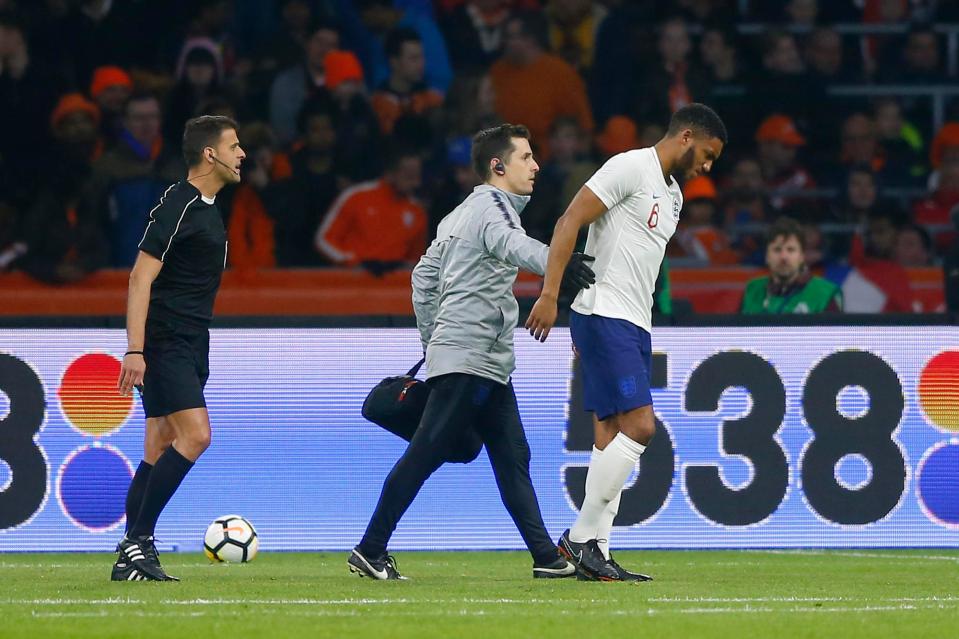 He played the full 90 minutes last week against Stoke but the full extent of the problem was only revealed afterwards.

The ex-Charlton defender was immediately ruled out of the midweek trip to Roma and is now expected to miss the Champions League final.

And his place in England’s squad for Russia is now under major threat following his injury hell.

Gareth Southgate had him ahead of Gary Cahill in the pecking order after handing him a debut earlier in the season. 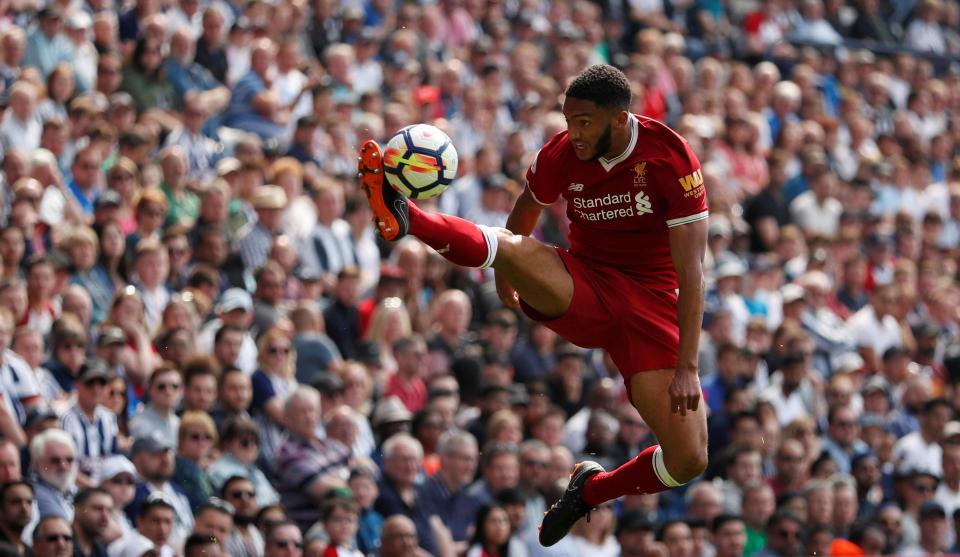 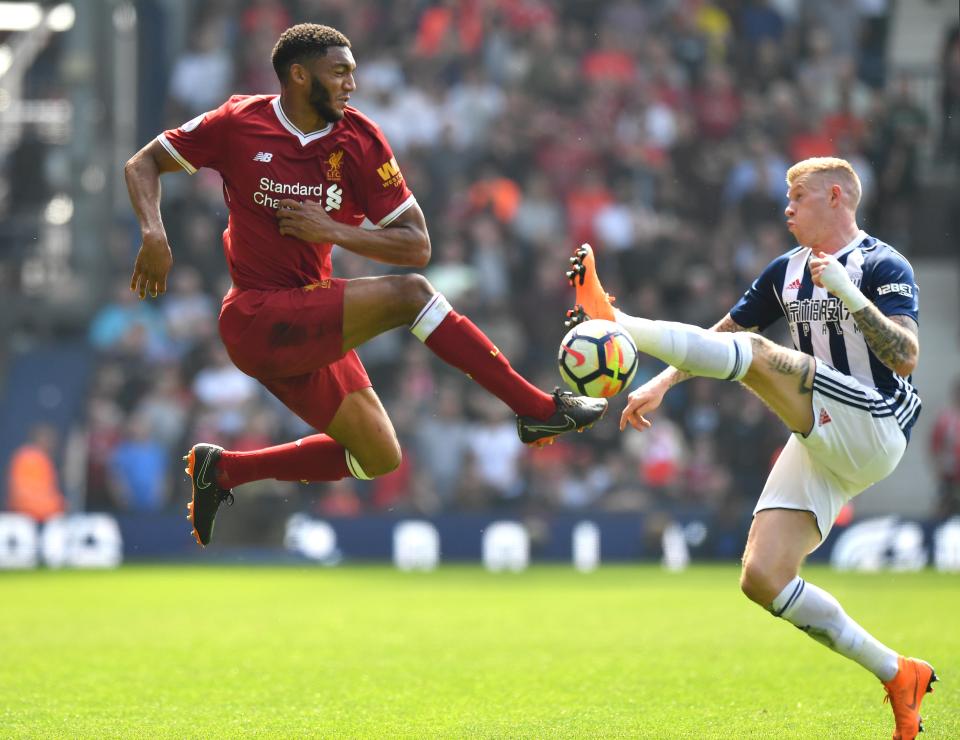 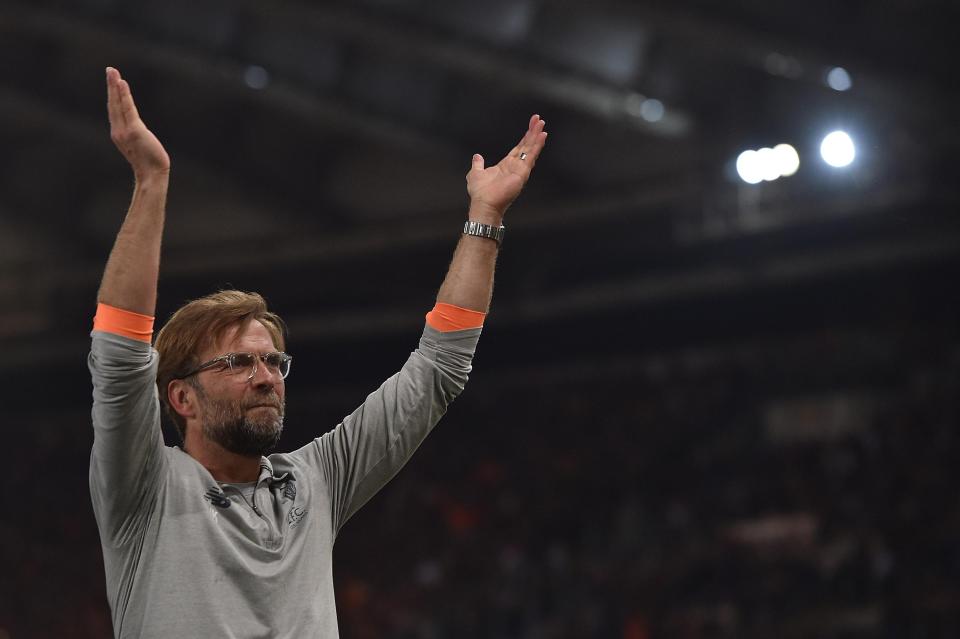 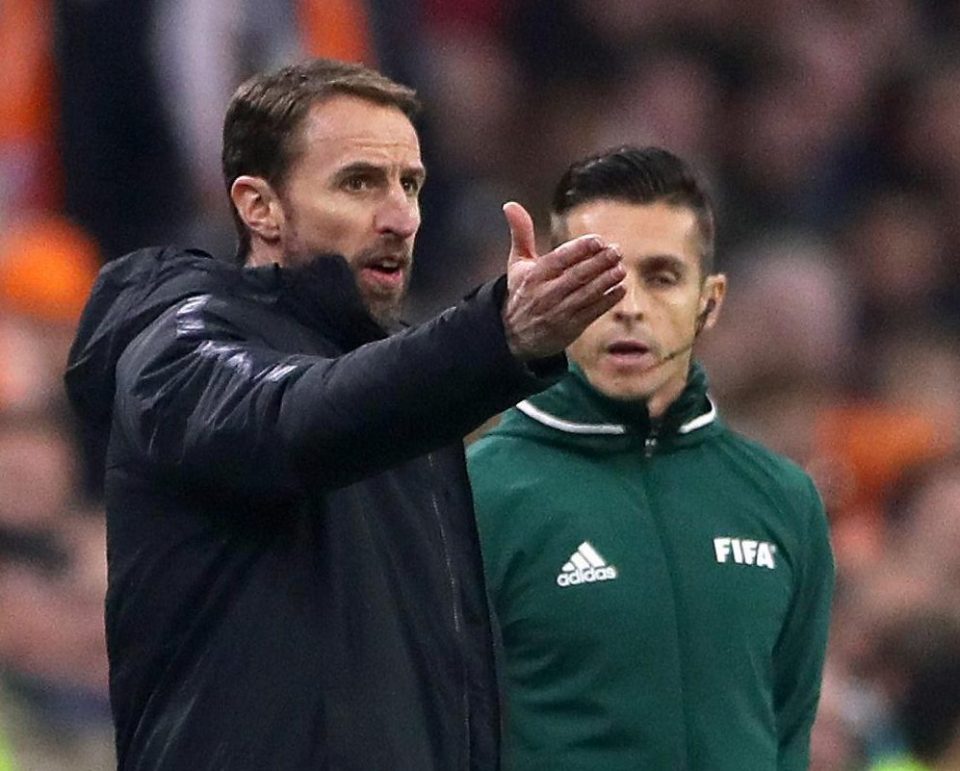 Gomez started against Holland in the victory at Amersteram ArenA but limped off early and was ruled out for a month.

Against Stoke last week he picked up an early knock and Anfield docs have been assessing him this week, with fears he could face an extended spell on the sidelines.

Gomez is liked by Southgate, because of his ability to play either in a back three or a four, his pace, power and versatility making him the perfect sort of player for the England boss' more dynamic side.

He has had a breakthrough season at Anfield, thriving this season under Jurgen Klopp as the Reds clinched a classy Champions League final berth, where they will face Real Madrid on May 26.

Alex Oxlade-Chamberlain is already out of the World Cup after suffering knee ligament damage in the Champions League semi-final first leg win over Roma.