AS a comedian and UFC commentator, Joe Rogan is one of America's most recognisable voices.

And with a net worth estimated at around £80million, the 52-year-old from New Jersey is able to splash out on his biggest passion – cars. 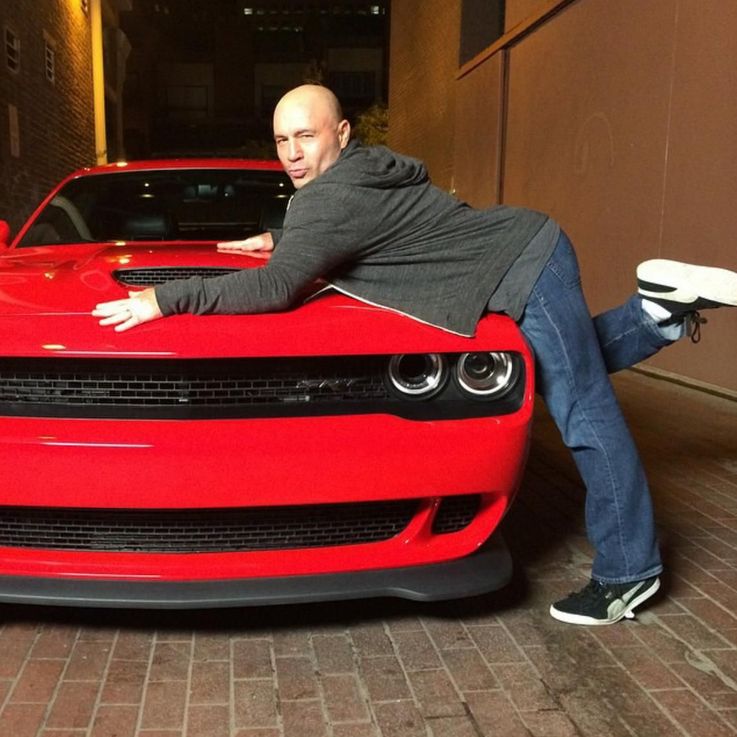 Rogan has one of the most impressive garages you're likely to see – filled with classic motors.

However, his recent purchase – a Tesla Model S costing around £80,000 – shows he's not afraid to move with the times.

Here's a look inside his mega car collection.

In immaculate condition, Rogan's pride and joy is this stunning silver Corvette.

In fact, he's so proud of it he showed the muscle car off on Jay Leno's Garage.

Featuring an LS1 engine with a Magnusson supercharger, it's customised to every inch of its life – and boasts modern Corvette fittings to bring it up to date. 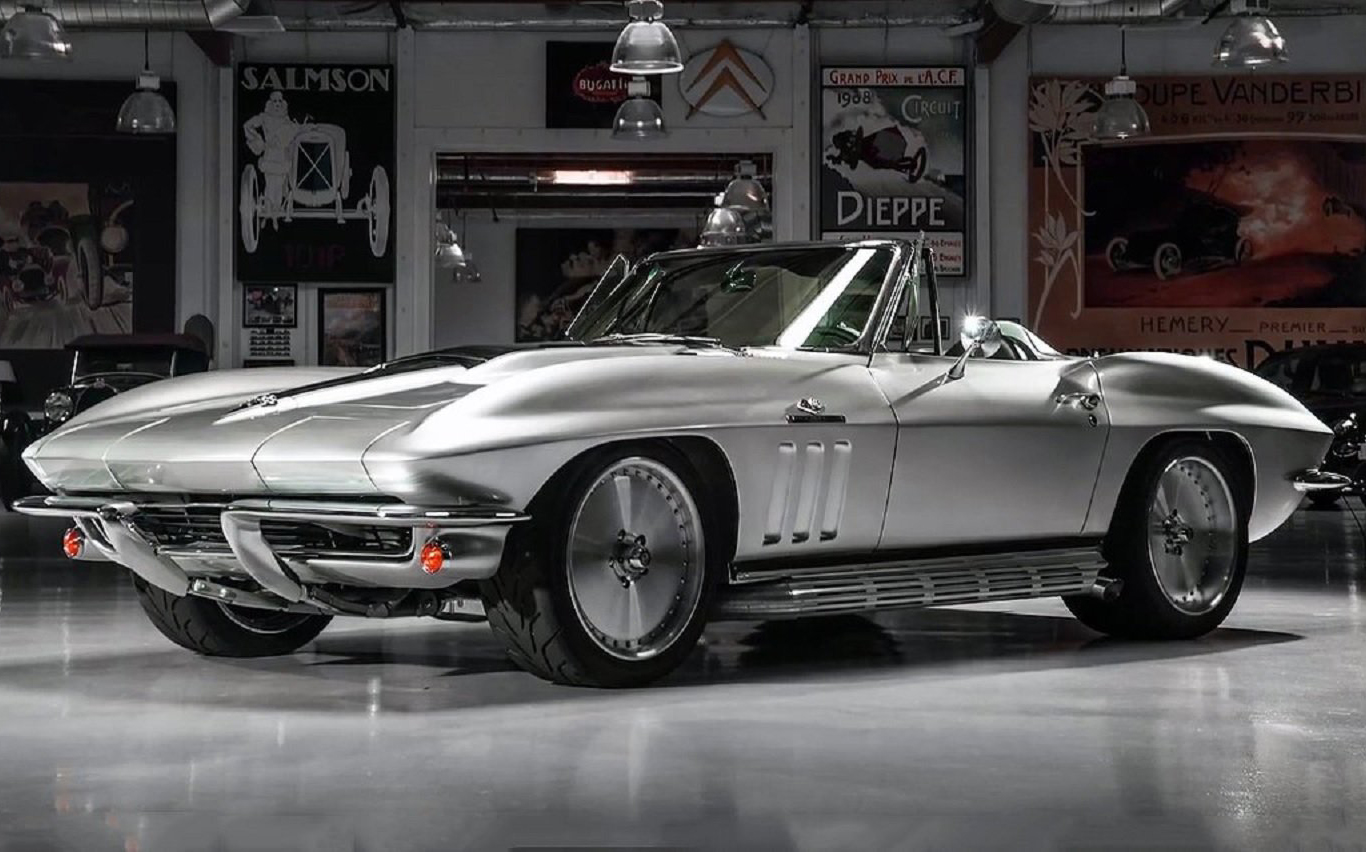 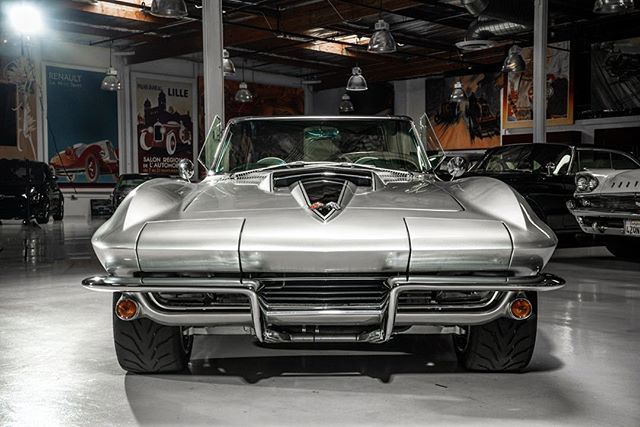 Rogan has always been a fan of Porsche.

When he bought it, he sent it to car tuners Sharkwerks who boosted its horse power – making it even faster than its normal 193 mph. 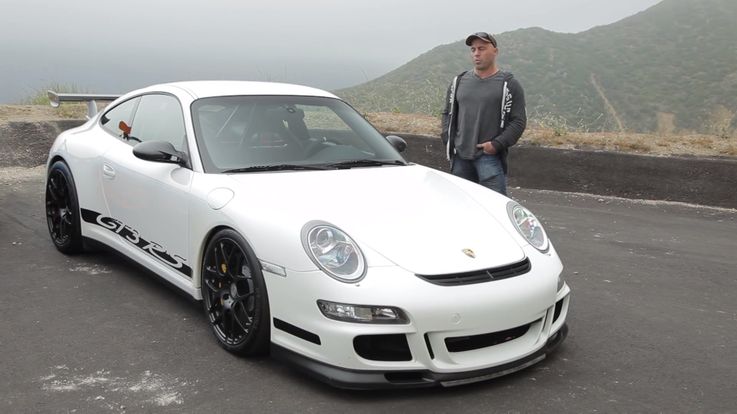 The brainchild of Elon Musk, the electric Tesla Model S costs around £80,000 – and is not a car you would associate a motor head with.

When he first drove it, he revealed it was, “one of the strangest experiences I've ever had behind the wheel of a car.”

That said, it was also a lot of fun for Rogan to drive.

“Without a doubt the most preposterously quick vehicle I’ve ever driven,” he added. 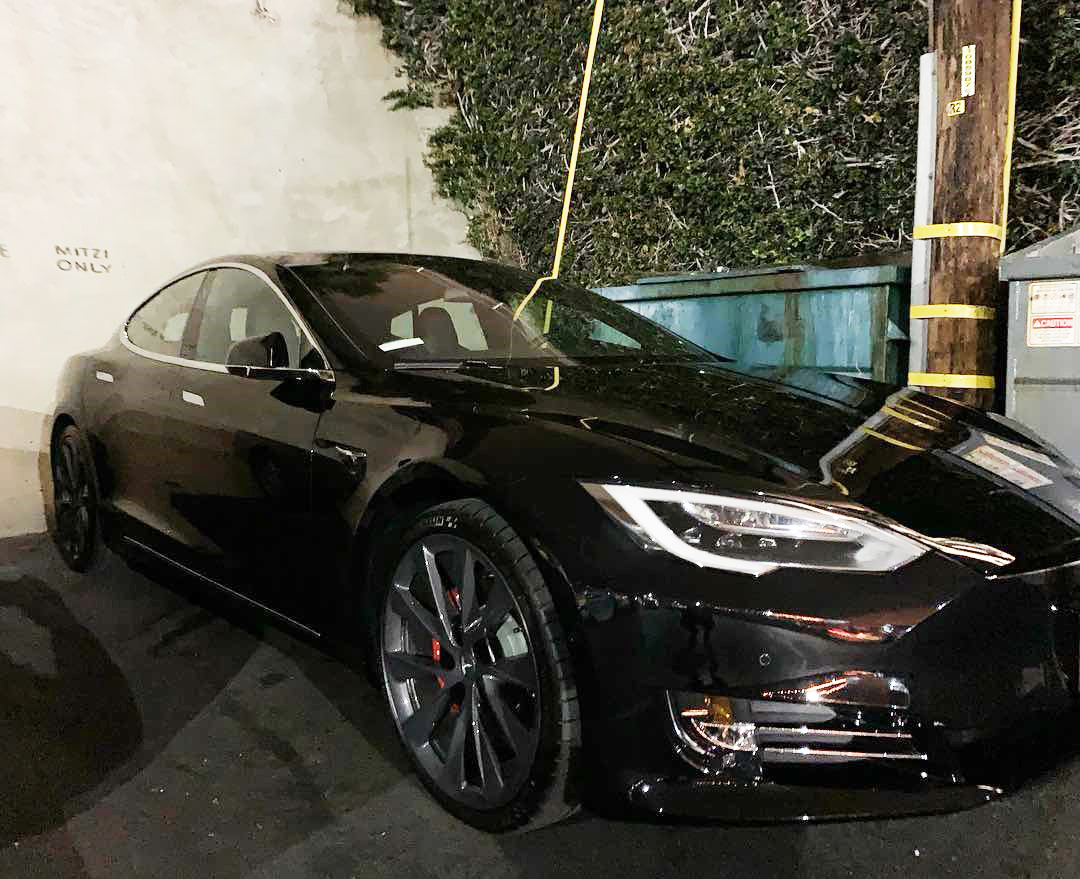 Rogan loves this car so much he's given it a brilliant nickname.

The "Sick Fish" has been fully customised with a V8 Chrysler Hemi engine, and he regularly lends the motor to car shows to display.

It was created by the legendary automobile designer Chip Foose and built by Troy Trepanier.

Through the years, the Plymouth Barracuda has become a pop culture phenomenon appearing in movies including the Fast and Furious franchise. 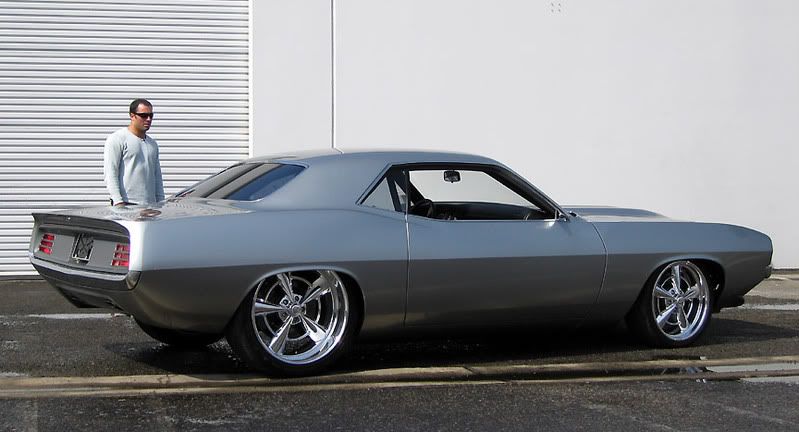 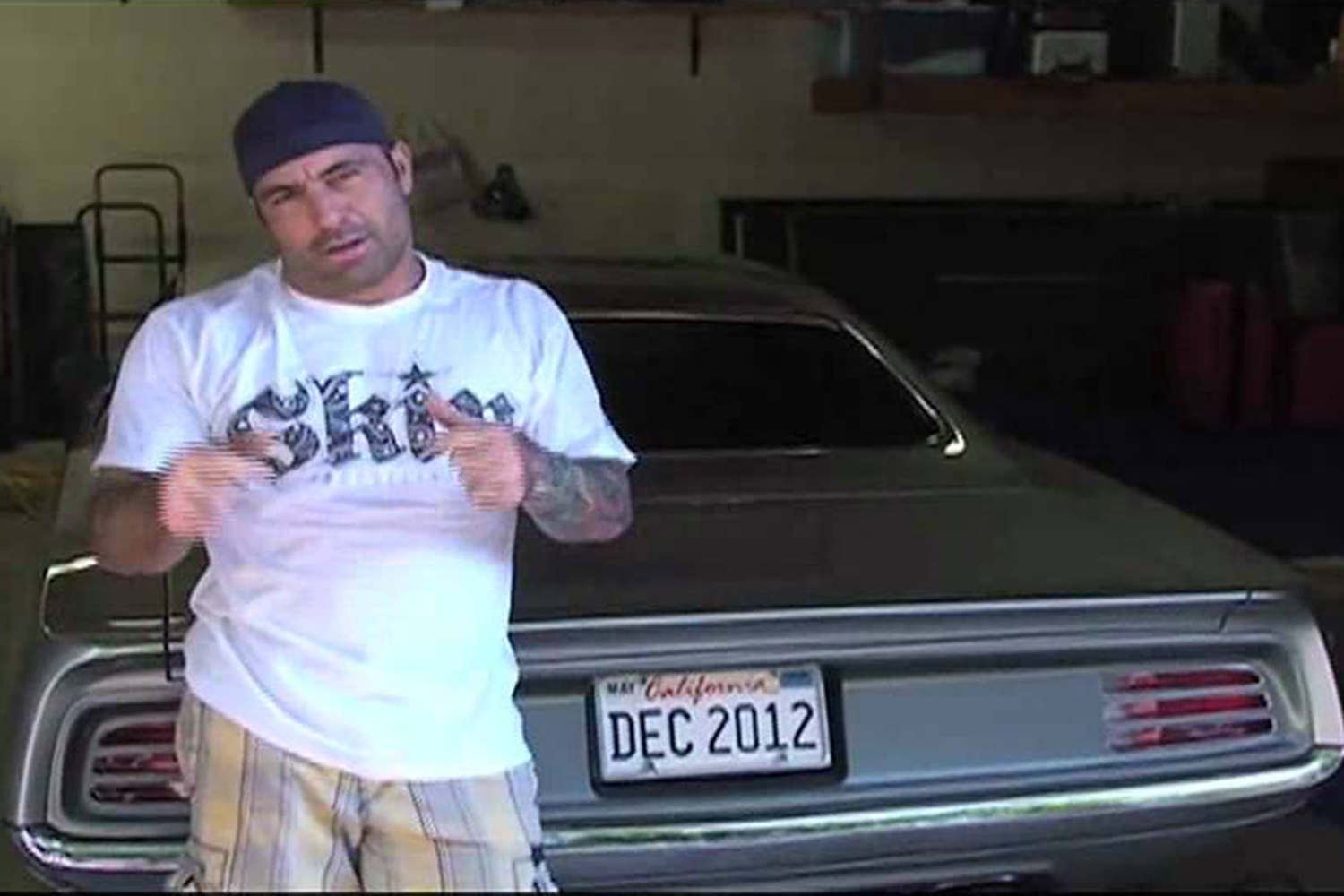 Why else would he buy it some Avant Garde Wheels that sparkle in the Californian sunshine to give it a makeover?

He has discussed his M3 on his podcast, The Joe Rogan Experience – calling it a "perfect balanced car."

The M3 is one of BMW's most reliable and successful models. 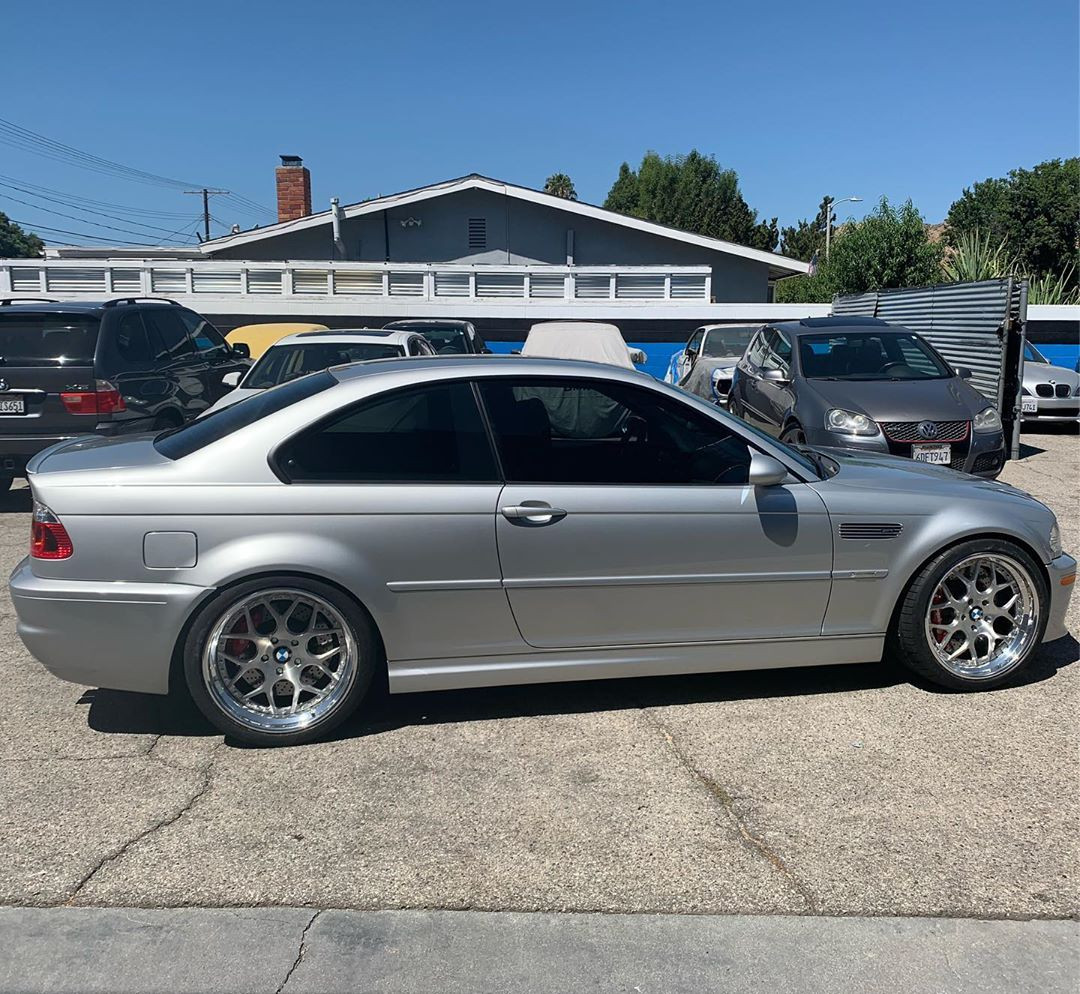 This 2014 Mustang is a staple of Joe's collection.

Although it isn't the fastest motor he owns, it boasts a 5.0L V8 engine producing 420 hp and lots of torque.

At around £38,000 it offers great value and plenty of nostalgia. 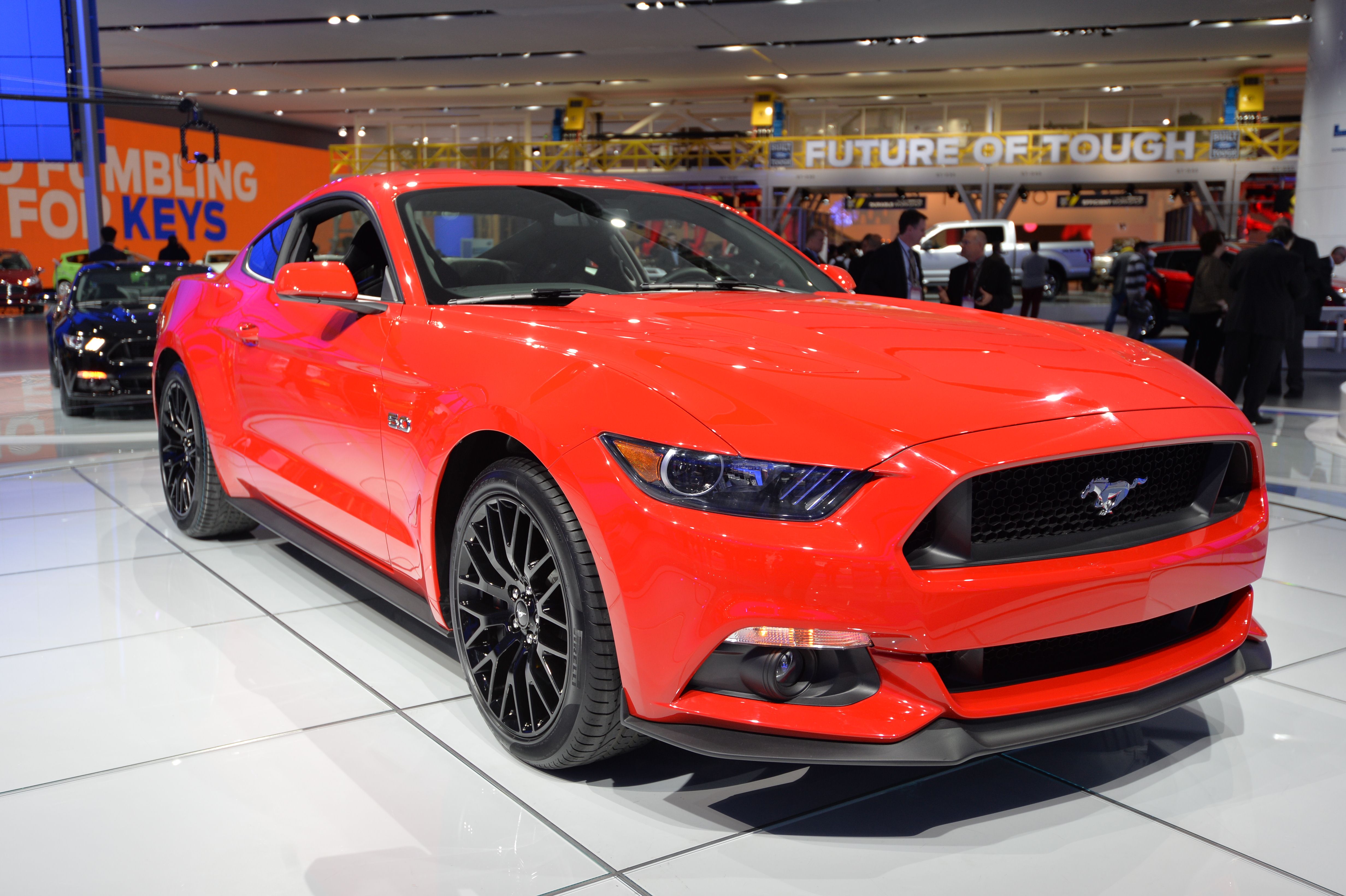 Rogan had the car stripped down to bare metal by Steve Strope, the owner of Pure Vision Design, and completely redesigned.

It's fitted with Chevrolet Camaro parts, which makes it super zippy.

This Novra is also lent to car collector's shows in the US. 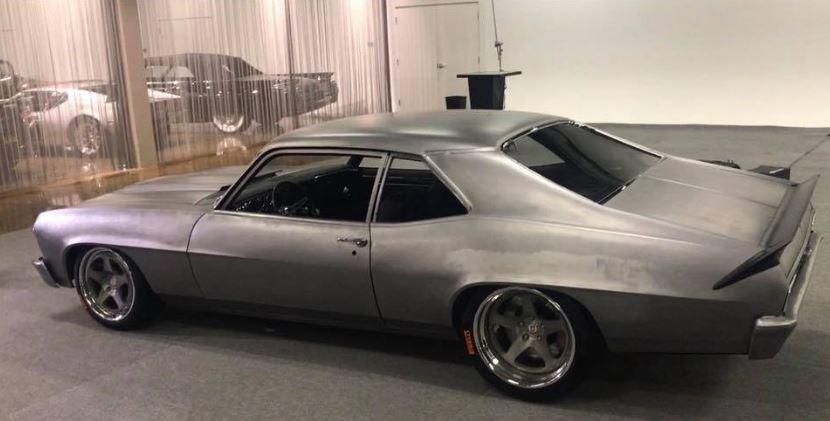 The legendary SUV that first appeared on the market in the 1960s in the US was another must-have for Rogan.

He showed off his souped-up Ford Bronco in a 2019 YouTube video, and it looks amazing.

It's an off-road junkie's dream.

No one forgets their first car, and neither will Joe.

When he was an up-and-coming comic in New Jersey, he shuttled himself around in this fourth-generation Toyota sports car – that was produced from 1993-1998.

It looked futuristic at the time with its rounded curves and large rear wing.

Rogan will be happy he's moved on since. 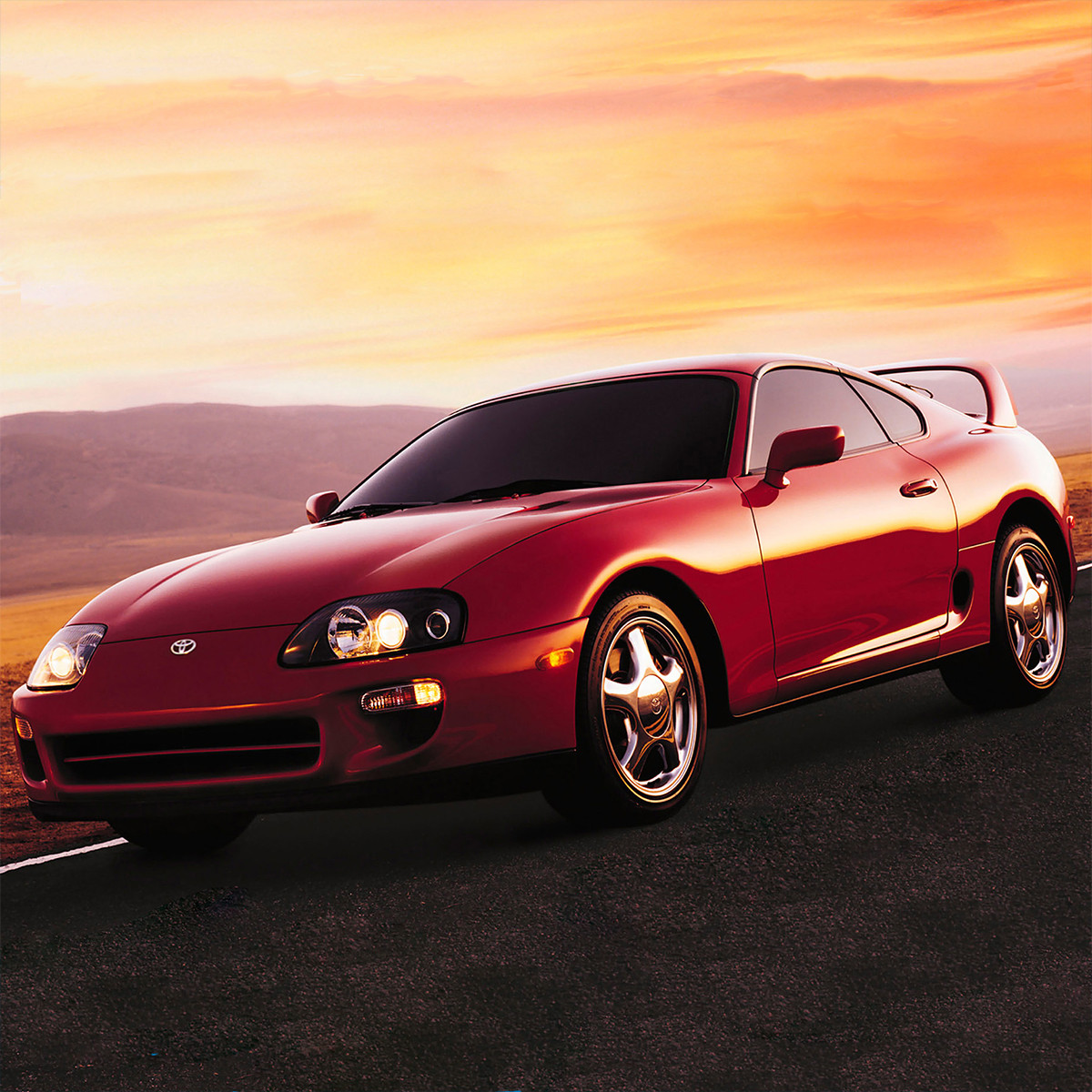