JOFRA ARCHER was AXED from England's team to take on West Indies just hours before the start of the Second Test.

The England quick, 25, breached bio-security rules to go home to "visit his girlfriend" in Hove, according to the Daily Mail. 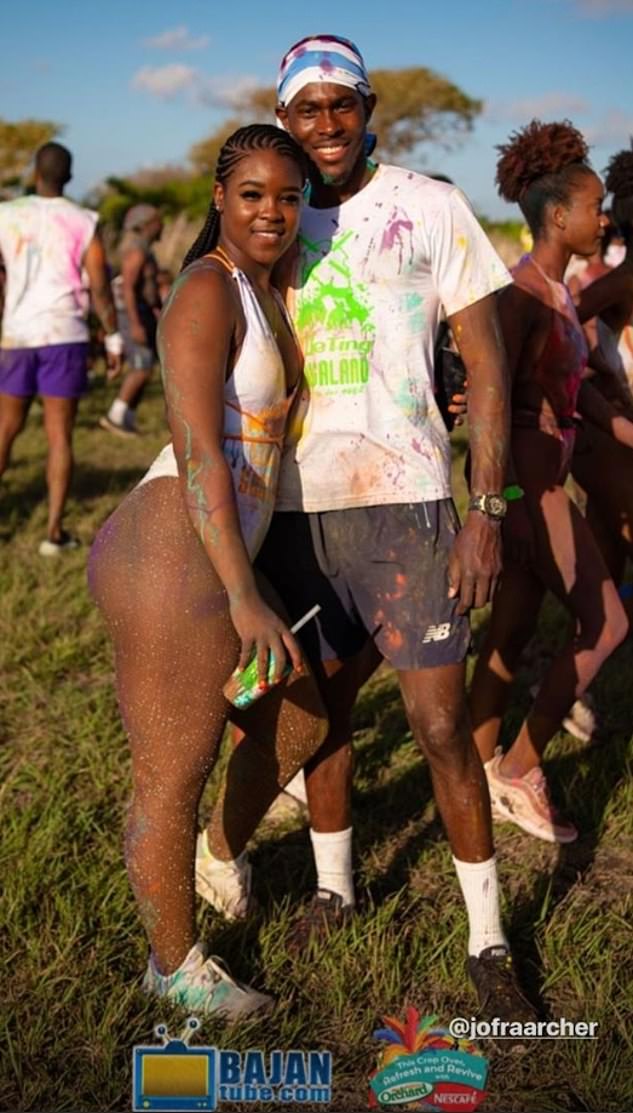 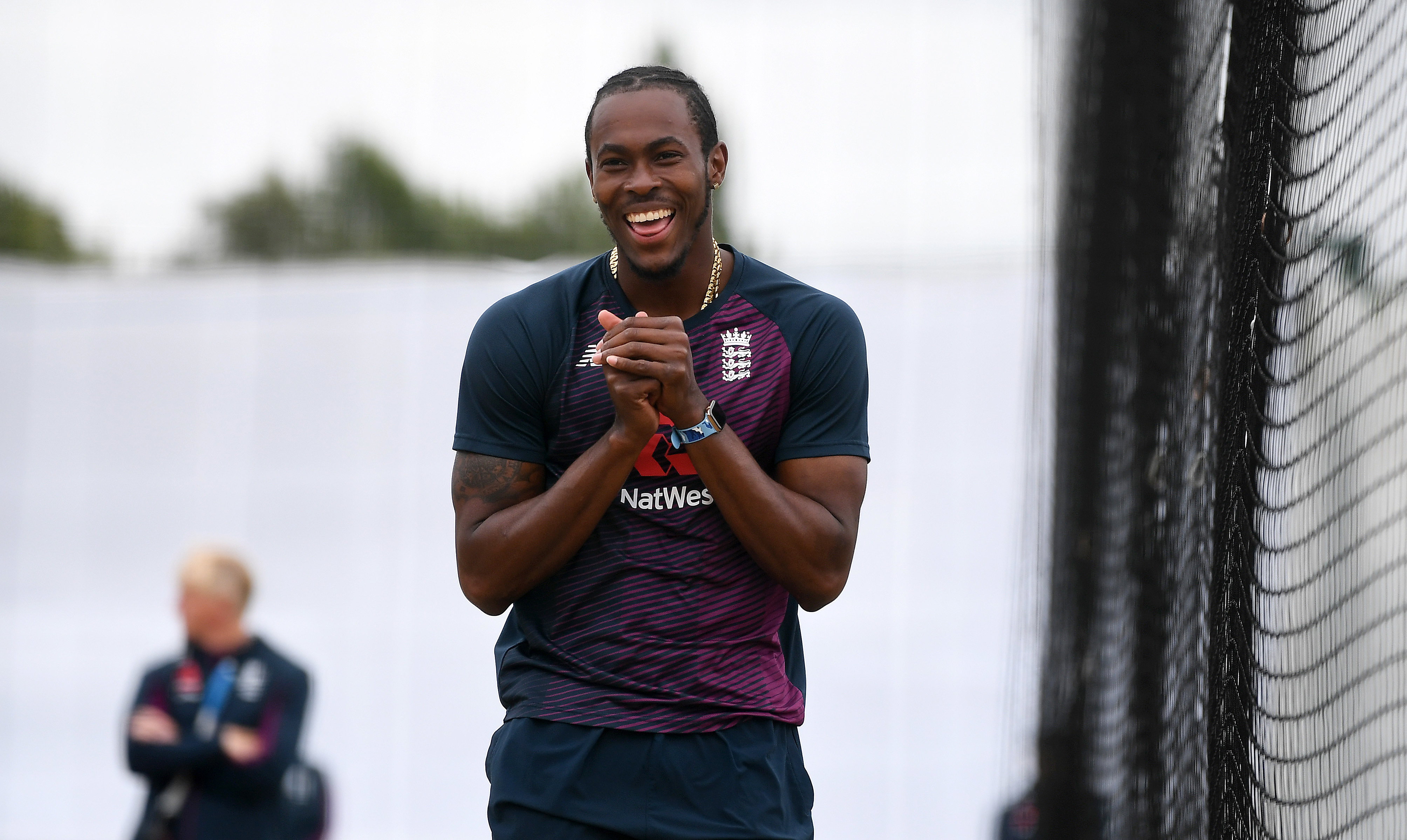 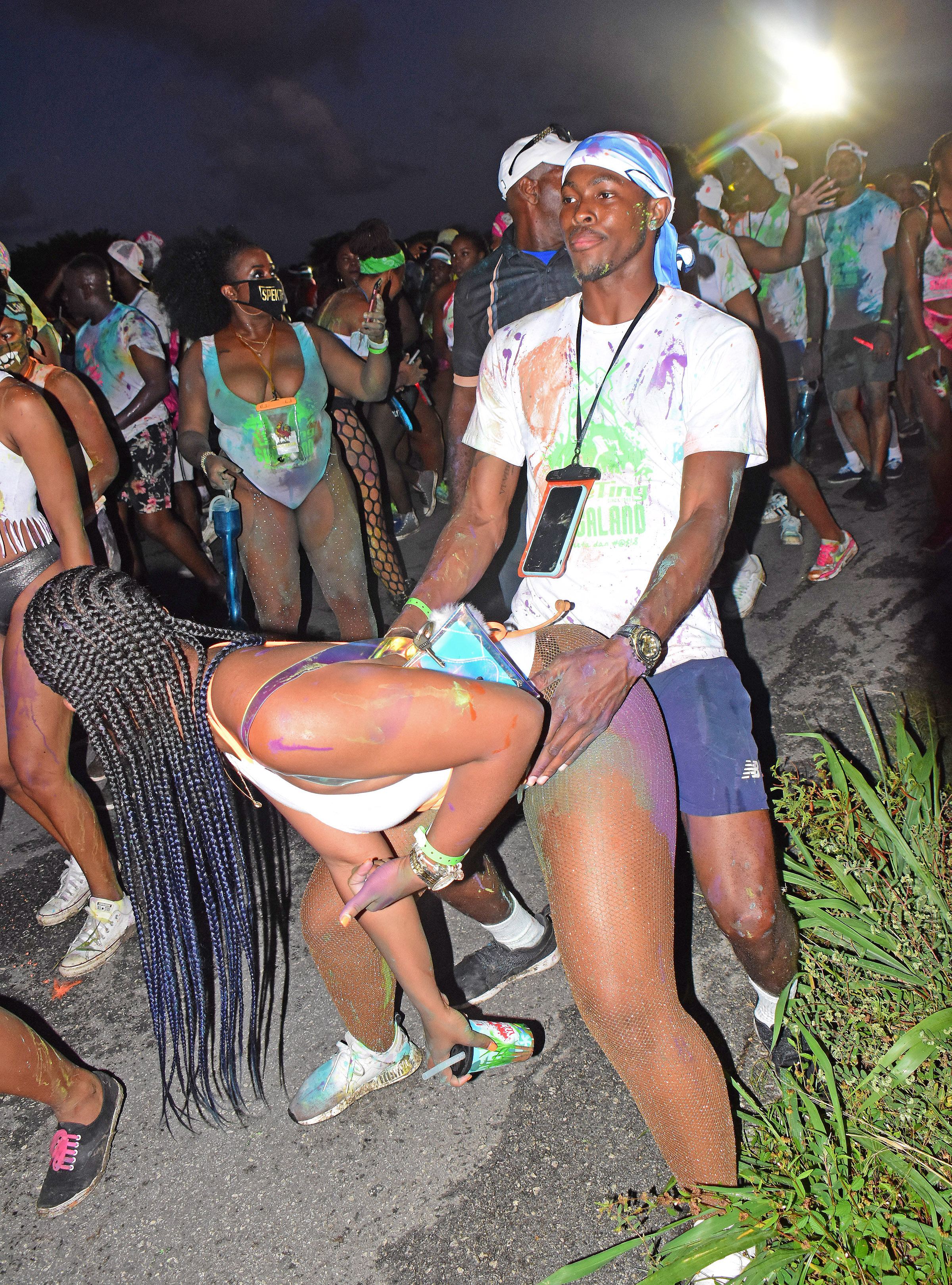 The fast-bowler was under strict team orders to go straight from Southampton to Manchester.

England players drove in individual cars from the Ageas Bowl – the site of the First Test – to Old Trafford on Monday.

Archer is now being isolated in his hotel room for five days.

He will have to undergo two coronavirus tests after breaking strict bio-security protocols.

He will only be removed from isolation if he tests negative on both occasions.

After it emerged he had been axed, the ECB confirmed Archer stopped off at his home in Hove en route, without permission – a 60-mile detour each way.

Archer only told England staff at a team meeting on Wednesday night – 12 hours before the match and 48 hours after his breach.

The Daily Mail claim the 2019 World Cup-winner went back to his place in Sussex to see his girlfriend, Druanna Butler.

A remorseful Archer said: "I am extremely sorry for what I have done.

“I have put, not only myself, but the whole team and management in danger.

"I fully accept the consequences of my actions, and I want to sincerely apologise to everyone in the bio-secure bubble.

“It deeply pains me to be missing the Test match, especially with the series poised.

"I feel like I have let both teams down, and again I am sorry.”

Meanwhile, Archer's close friend, Alexis Nunes took to Twitter to share a video in defence of her pal – although did admit it was "poor judgment" on his part.

Nunes said: "It was as simple as he stopped home for an hour, didn't high five anyone, didn't go play golf, didn't go out for a meal or anything, went and put petrol in and went straight up to Manchester.

"He accepts that it was a bad judgement call on his part." 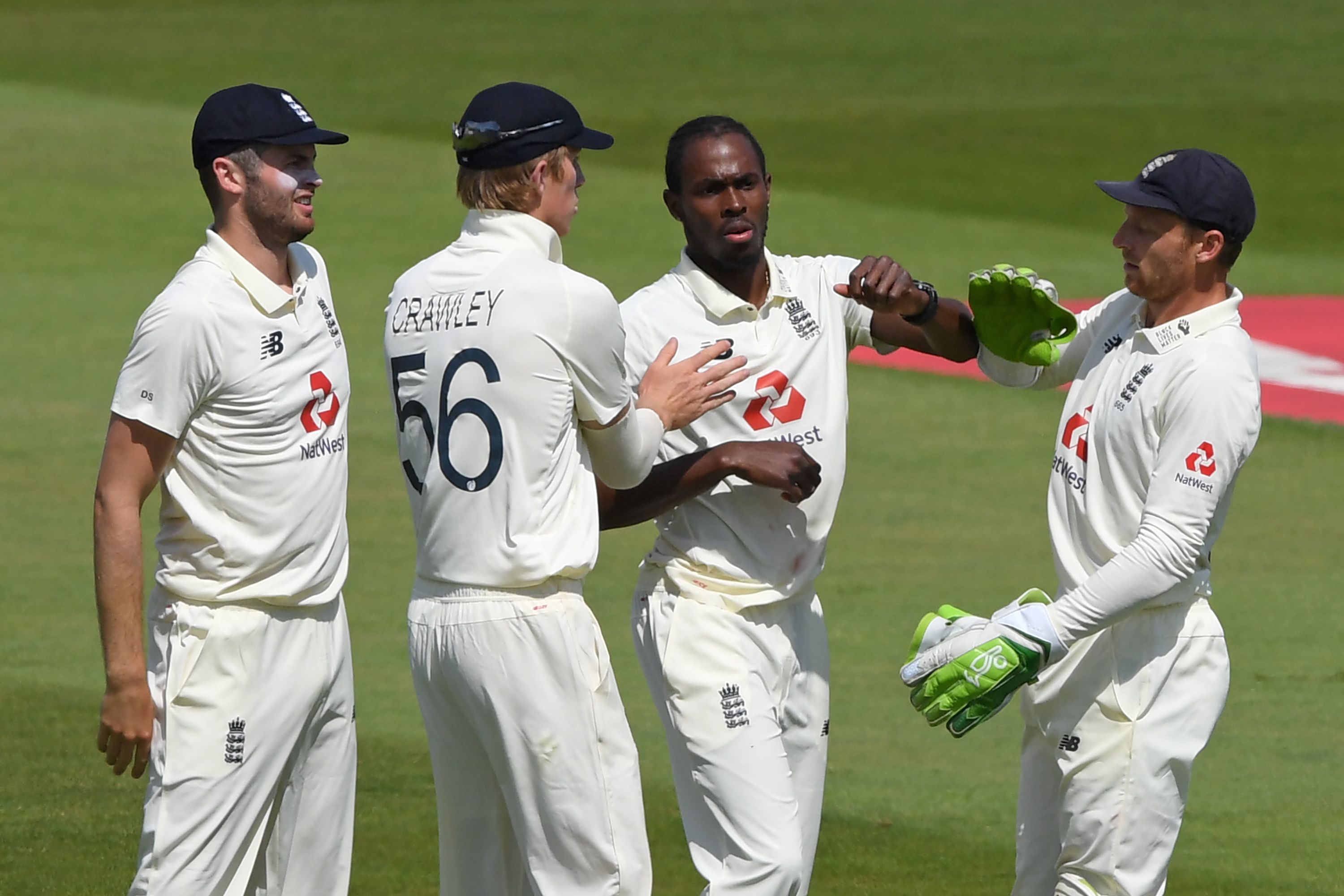 A Hove local told MailSport they saw Archer "puttering around Hove on a tiny scooter".

The source added: "It seems to his preferred mode of transport.

"It makes for quite an incongruous sight as he's this really tall guy on a tiny scooter with his knees round his ears.

"He was seen before the recent Test match.

"I think he has got a girlfriend but I'm not sure if she lives round here or in London."

England have been in their bio-secure camp for four weeks.

Players are expected to follow strict guidelines regarding social distancing, hygiene and not having contact with anyone from outside the bubble.

Archer took three wickets on the final day of England’s four-wicket defeat in the First Test – his best and most hostile bowling for almost a year.

He missed the final three Tests of the 3-1 series victory in South Africa during the winter because of an elbow injury.

The West Indies team were made aware of the situation and are satisfied with the measures that were put in place following Archer’s breach. 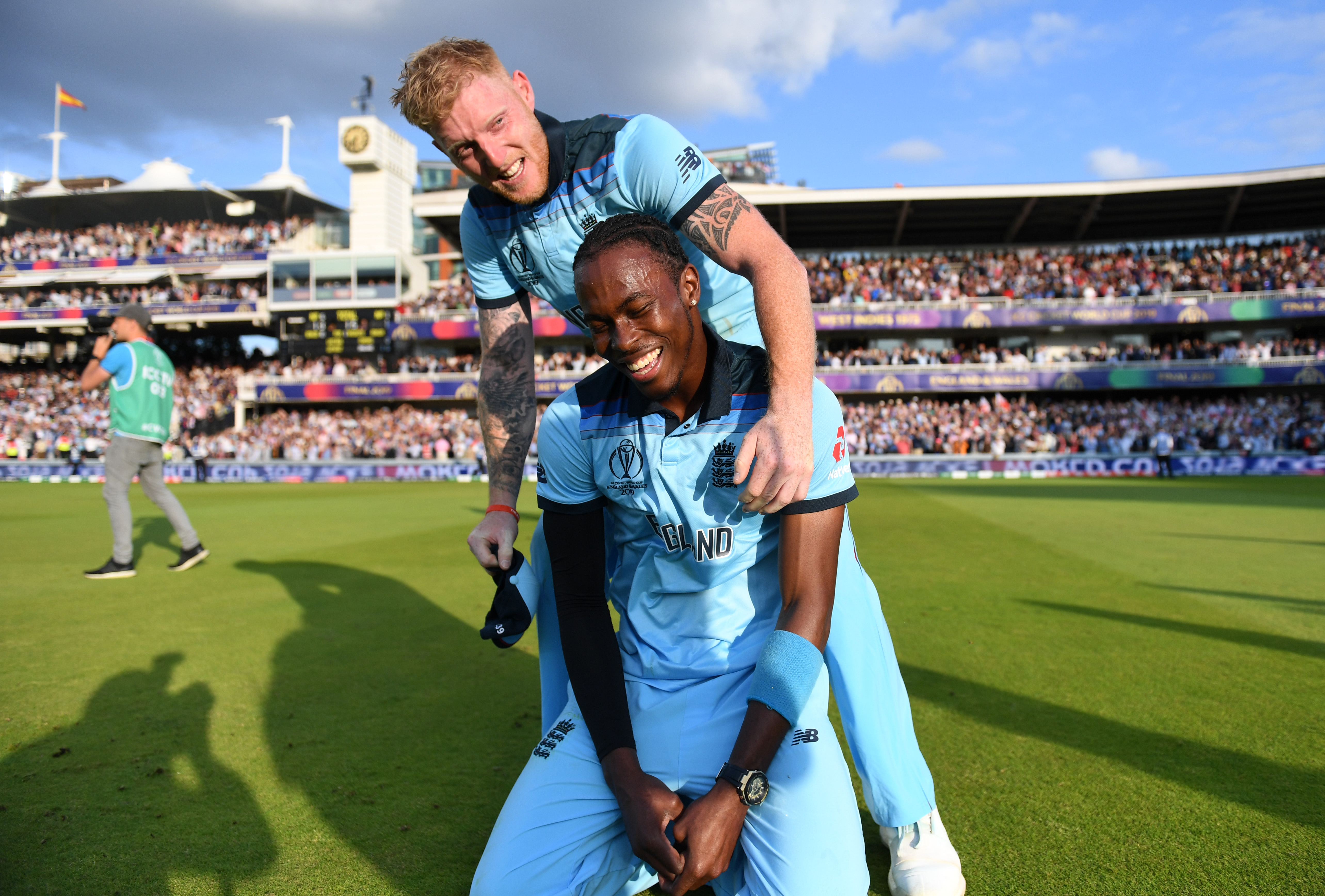 But cricketing legends were quick to pan Archer for failing to "sacrfice" anything for the greater good.

When asked if he had any sympathy for the England star, Michael Holding snapped: "None, not at all.

"Sacrifice? Nelson Mandela being locked up for 27 years for doing nothing. That's sacrifice.'

"I want to ask a few questions of the ECB and these protocols: why aren't the England team travelling on a bus?

"If they have passed their Covid tests, everyone is together, moving from one venue to another, why are they allowed to be going in cars? What's the purpose of that?

"People need to think a bit."

Former England captain Michael Vaughan reckons Archer will be dropped from the next few Tests, even if he's fit and healthy.

He told TMS: "I don't think he will play next week.

"There needs to be some kick-back and Jofra can't think he can just walk back into the team. It could be a few Tests.

"I suspect the next journey they made will be by bus.

"Everything will become more strict, especially when they travel again to the Ageas Bowl I suspect they'll be going by bus."

Lancashire CCC, hosting the Second Test at their Old Trafford venue, insisted no bio-security measures had been compromised by Archer's diversion.

A statement read: "Lancashire Cricket can confirm that the bio-secure protocols, measures and procedures at Emirates Old Trafford, that have been put in place following Government approval and guidance over the last three months, have not been breached or impacted in any way."