JUDE BELLINGHAM arrived at Borussia Dortmund's training ground as he signed a five-year deal to seal his £23million transfer from Birmingham.

The 17-year-old snubbed interest from Manchester United as well as Chelsea, Real Madrid and Bayern Munich. 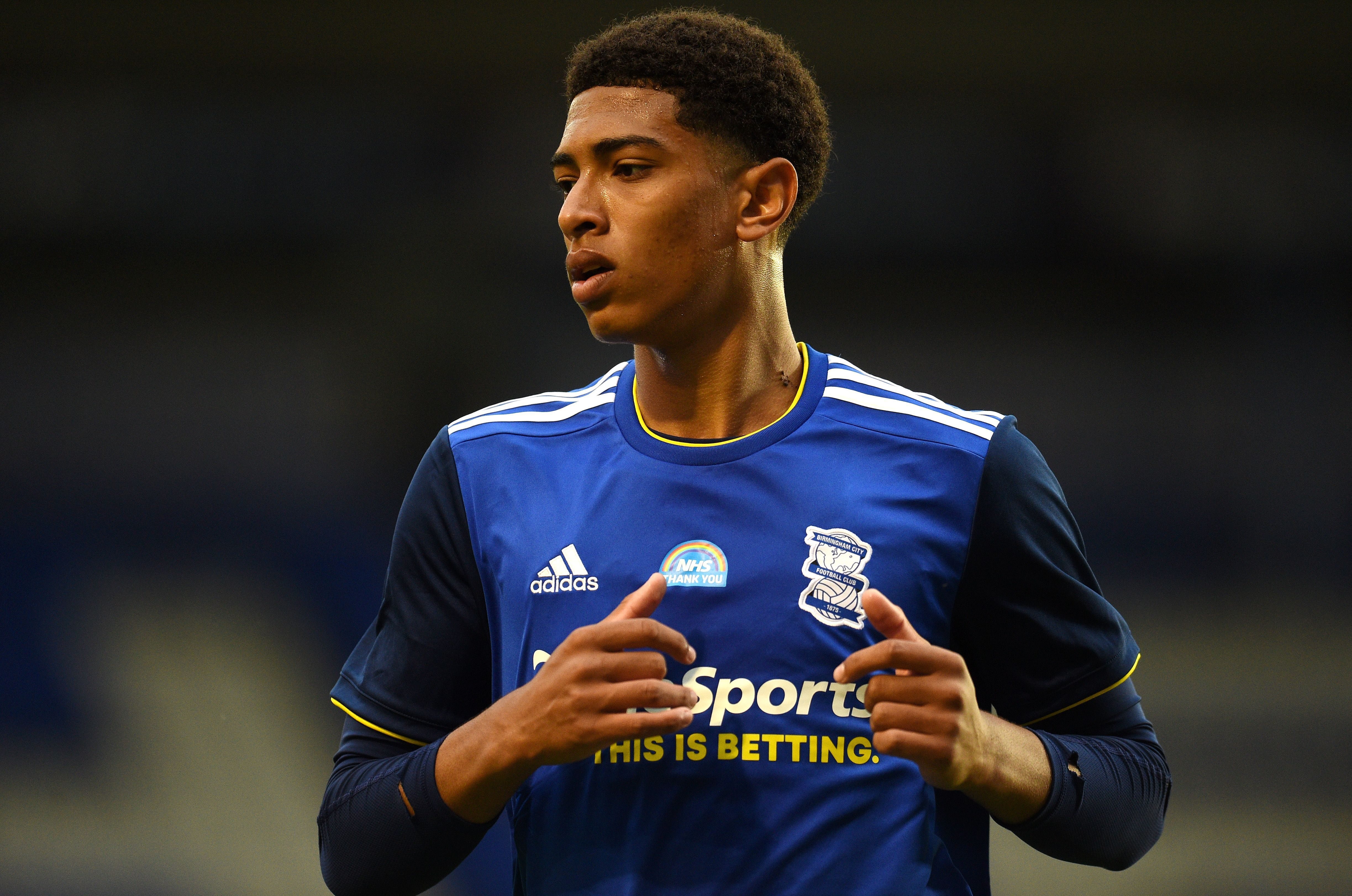 Bellingham is said to have been swayed by Dortmund's history of building stars and the chance to be a regular starter in Germany's top flight.

According to Fabrizio Romano, the teen sensation completed his medical and signed until 2025.

Bellingham is free to sign a pro contract having turned 17 on June 30.

Despite being shown around United’s training ground by Sir Alex Ferguson in March, the player and his family feel Dortmund will be a better place for him to flourish.

United also saw the German giants pip them to Norwegian striker Erling Haaland at the start of the year.

Dortmund have all but landed England prospect  Bellingham on the cheap, having seen their initial £30m January offer rejected by Birmingham.

Two months later, Dortmund, United and Chelsea were all  prepared to pay £35m with a  further £15m in add-ons.

But the coronavirus crisis has had a major impact on transfers fees, meaning Birmingham accepted £23m.

He has scored four goals and bagged three assists from 41 games in all competitions for the Blues this season.