Jude Bellingham's England rise after move to Dortmund provides hope to the rest of the Young Lions, says Conor Gallagher

Bellingham, 17, became the third youngest player to make their Three Lions debut when coming on in the 3-0 win over Ireland. 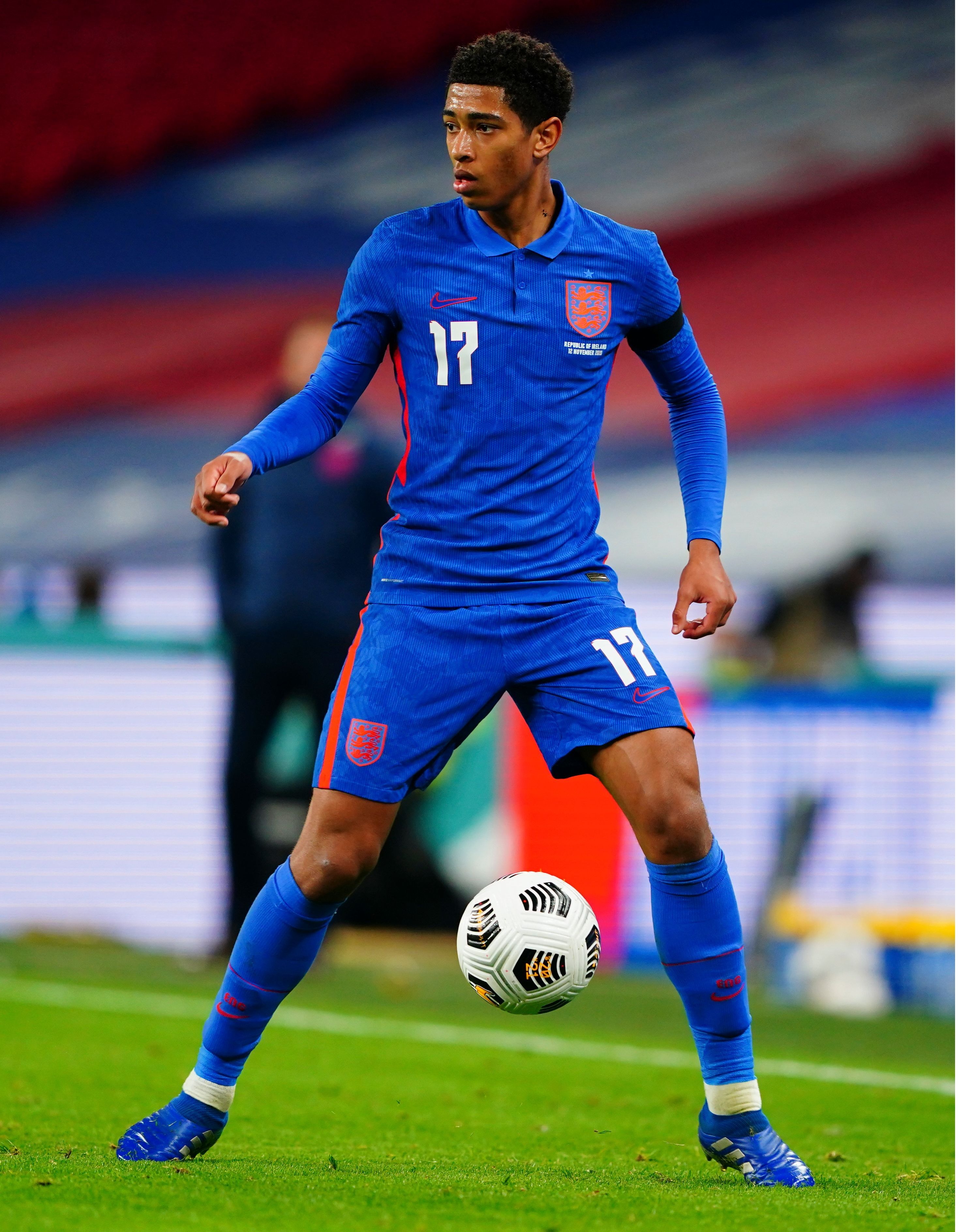 That was after the Dortmund starlet had been promoted from the Under-21s squad following an injury to James Ward-Prowse.

It was the latest example of Gareth Southgate dipping into the Aidy Boothroyd’s squad for a player, following the likes of Reece James, Bukayo Saka and many more in his tenure.

Gallagher, who played in the Young Lions’ 3-1 win over Andorra on Friday, said: “It gives every young England player hope.

“I think there have been 22 players in the last four years who have gone up to the seniors from the 21s which is obviously a very high number.

“Having boys like Jude to go up to the seniors is great to see.”

Gallagher gave away what he felt was a “harsh” penalty just before half-time at Molineux, allowing Andorra to chalk off Curtis Jones’ opener.

England secured the victory after the break thanks to Ben Wilmot’s header and Callum Hudson-Odoi’s spot-kick.

Boss Aidy Boothroyd wants his youngsters to learn from the experience so they avoid allowing teams a way back in to matches when the Under-21 Euros kick off in March. 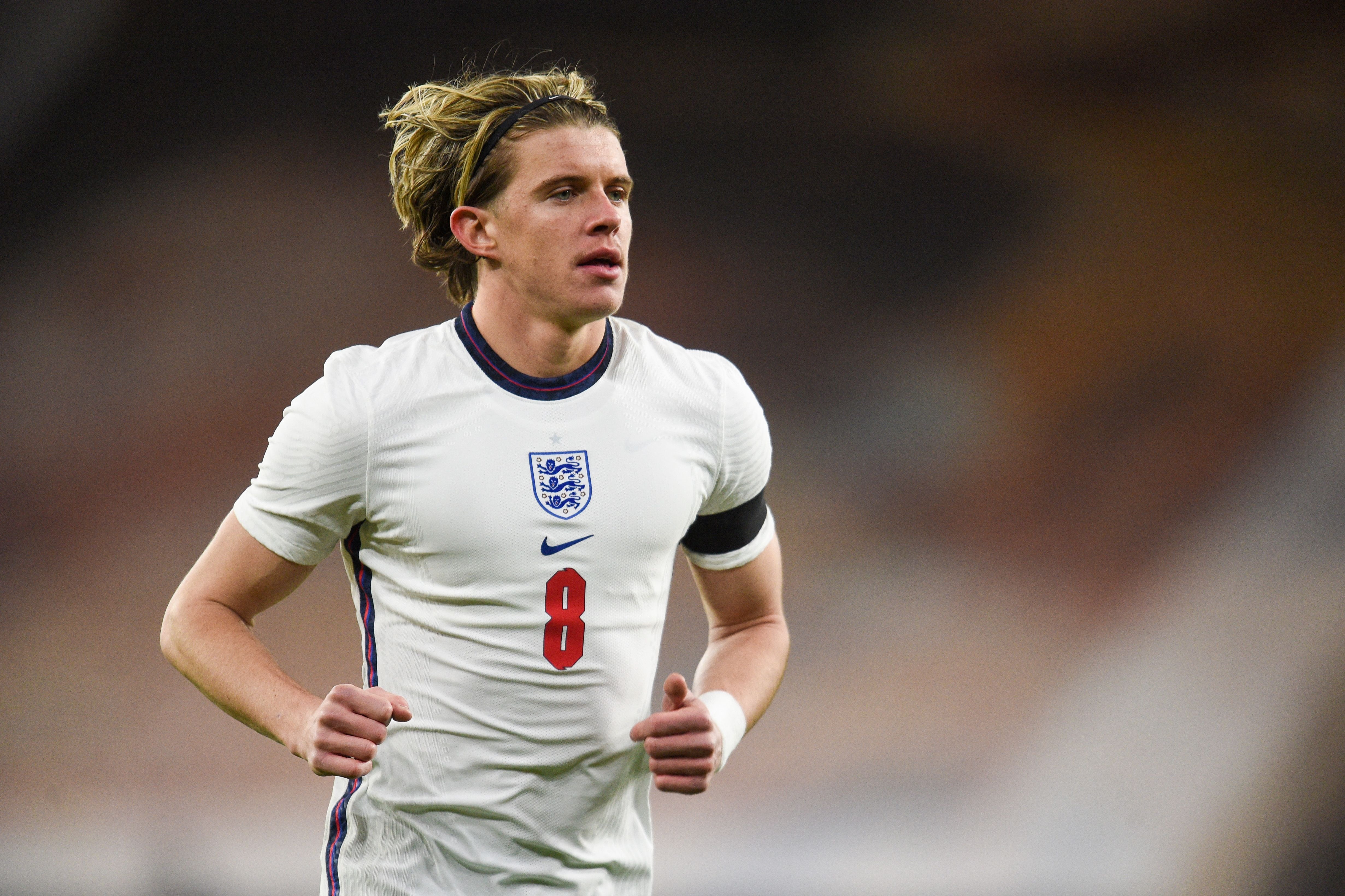 Gallagher added: “He always tries to drum into us to think like a 30-year-old, he says.

“We’re all 20, 21 and even younger, but he wants us to play maturely and with experience which a lot of us do have. So there’s definitely still learning for us.

“I did (feel hard-done by). I was quite surprised when he gave it.

“I thought by him falling over and screaming, he might give this, but it was very harsh.”

Unlike Bellingham, Gallagher opted not to move to the Bundesliga this summer despite interest from Schalke.

Instead he picked West Brom, who are still yet to win a league game this season.

But the Chelsea loanee, 20, said: “I always said my dream was to play in the Premier League and if I had a chance to do it, I would, which I did. I’m happy to be playing there.

“(Playing in a struggling team) doesn’t faze me at all. However it is, I’ll always give 100 per cent no matter what.”