LIVERPOOL boss Jurgen Klopp has revealed he wasn't impressed meeting Sadio Mane for the first time and said the striker "looked like a rapper starting out".

Senegal international Mane has gone on to become on of the best players in world football and has been instrumental in Liverpool dominating this season's Premier League. 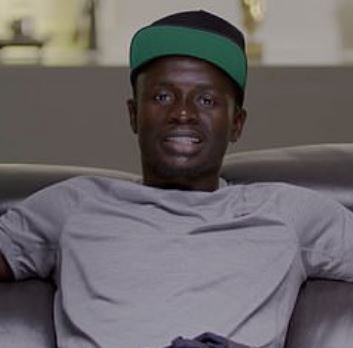 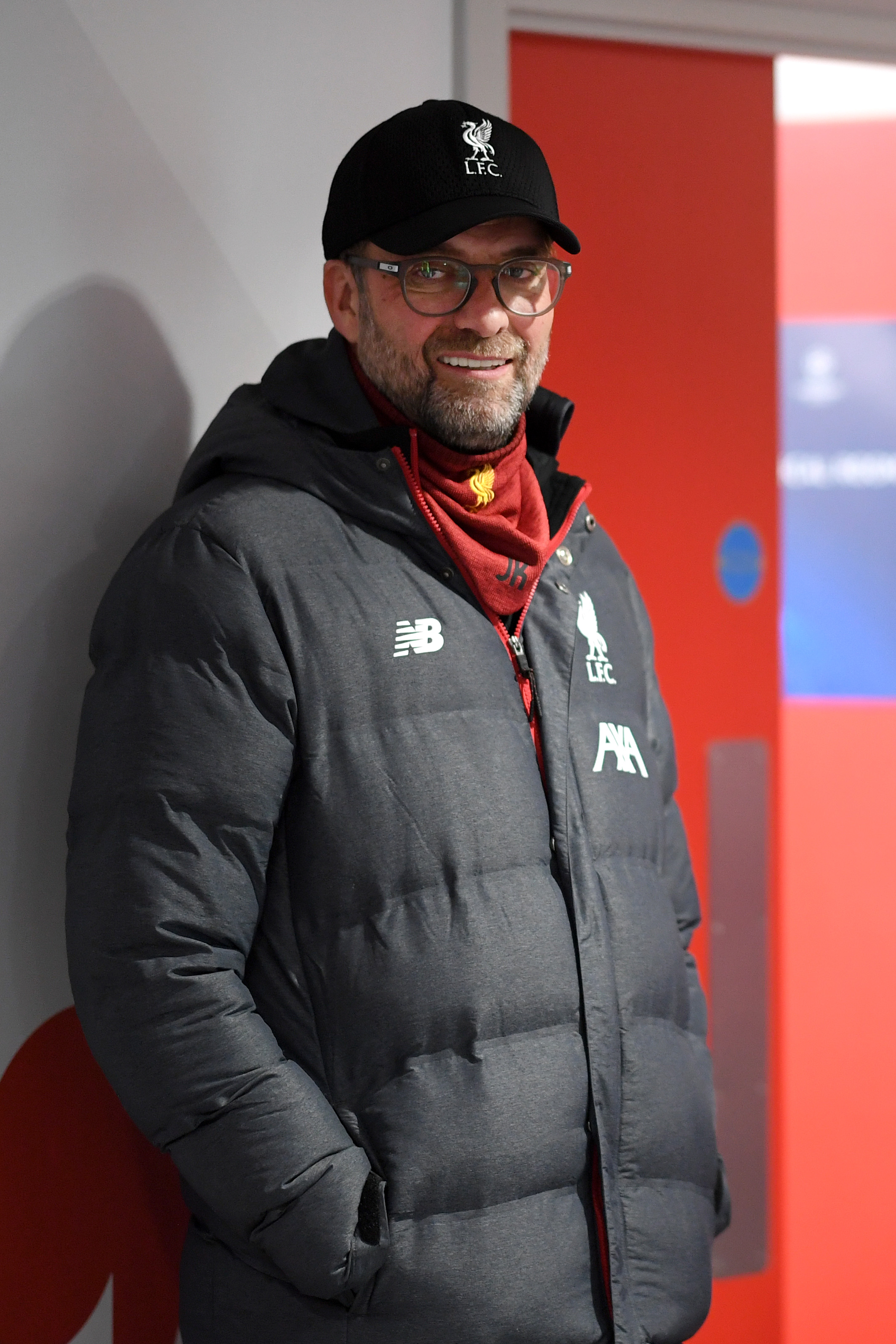 But speaking on Made In Senegal, a documentary set to he be released on April 8 about the 27-year-old forward, Klopp admits he had to be convinced.

Mane was tearing things up for RB Salzburg having joined them from Metz in 2012 and Klopp, then Borussia Dortmund boss, was on the lookout for a winger.

But the German pulled the plug on any deal for the speedster.

Speaking about meeting the Senegalese star all those years ago, Klopp said: "I remember my first encounter with Sadio. It was in Dortmund.

"There was a really young guy sitting there. His baseball cap was askew, the blond streak he still has today.

"He looked like a rapper just starting out. I thought, 'I don't have time for this'. Our team back then really wasn't bad. I needed someone who could handle not being a starter at the very beginning, someone I could develop.

"I'd say I have a pretty good feeling for people, but was I wrong! I followed his further career and continued success at Salzburg. In Southampton he just dominated."

Mane joined the Saints for just £10m in 2014 and got his big move to Anfield after two seasons on the South Coast for £34m.

He has scored 77 goals for the Reds and is part of a lethal front three alongside Roberto Firmino and Mo Salah that regularly terrorise the opposition.

His stunning form has recently seen him linked with a move to Spanish giants Real Madrid.

And former Liverpool midfielder Momo Sissoko has also suggested Mane could head over to LaLiga at the end of the season.

Made In Senegal is available from April 8 for free on Rakuten TV.

It documents Mane's rise from humble beginnings in Africa to the world stage he is now performing on.