The Jamaican has dominated the sport, never mind sprinting, for the past decade. 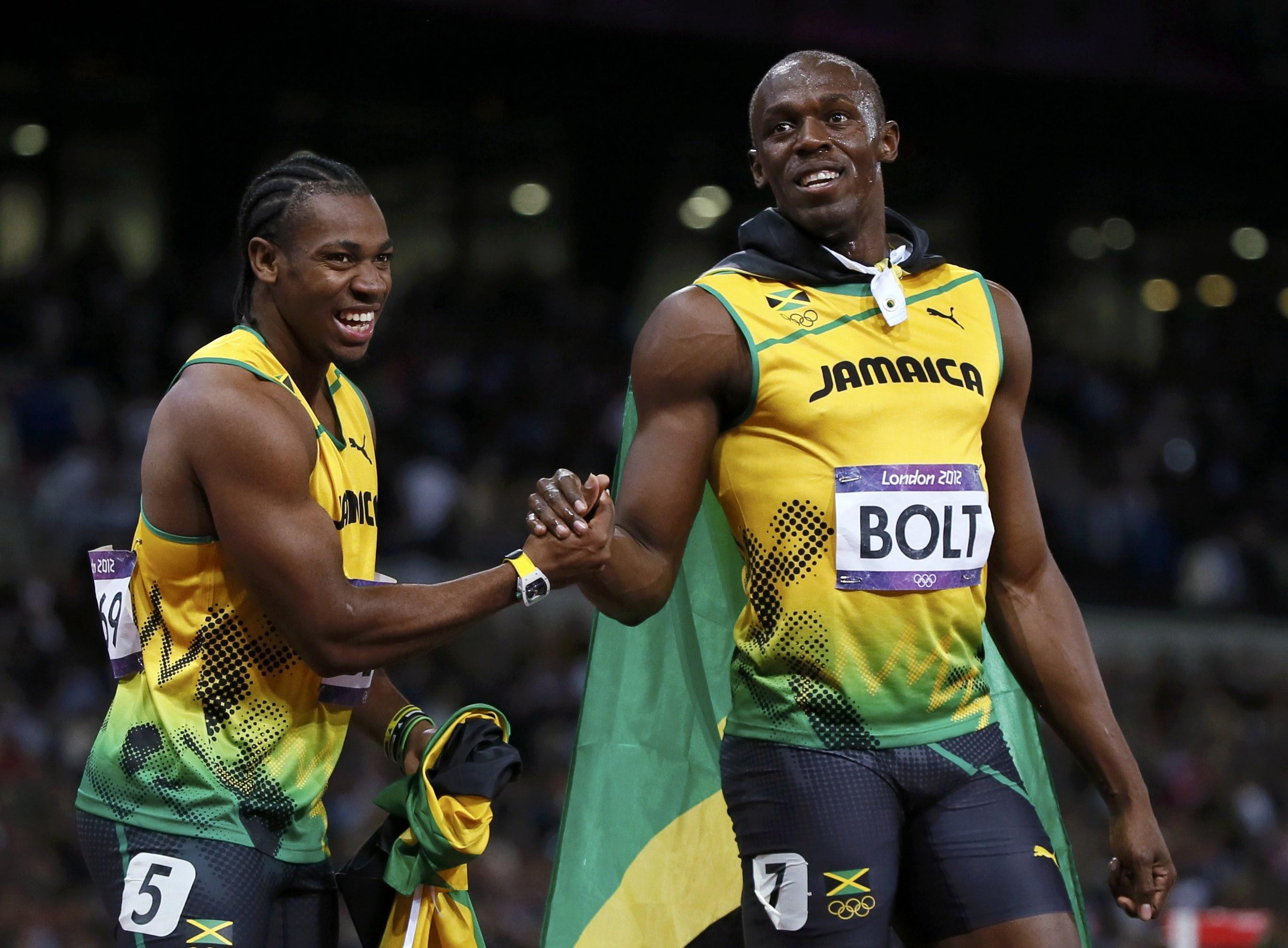 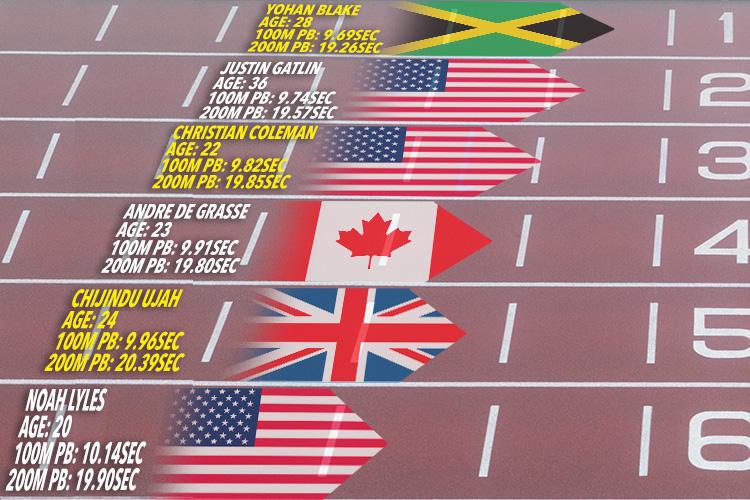 But with the latest leg of the Diamond League circuit taking place in Eugene this weekend – and a mouth-watering 100m line-up – the post-Bolt era begins in earnest.

There are a host of men aiming to step into his big shoes – with Bolt a three-time 100m Olympic champion as well as world record holder for his 9.58sec in Berlin in 2009.

Here are the main pretenders to the throne… 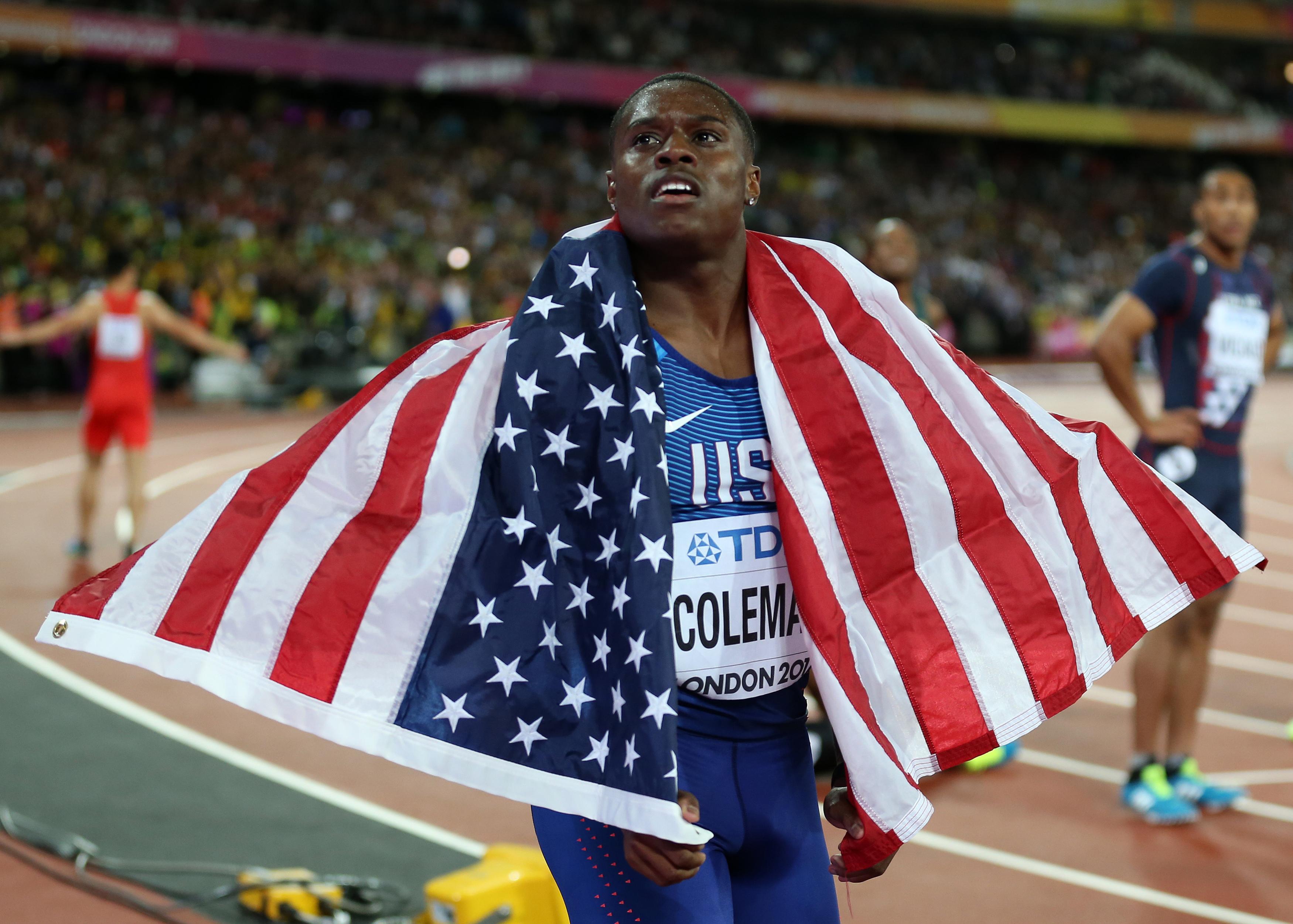 The man best placed to seize the mantle, Coleman clocked an eye-opening 9.82sec over 100m last June that made the world sit up and take note.

Arriving at the London World Championships as one of a handful of medal hopefuls, he burst out of the blocks in the 100m final and looked nailed on to win a breakthrough title.

However, fellow American Justin Gatlin relegated him to silver in the final few strides.

Since then he's blitzed his way to a phenomenal indoor 60m world record of 6.34sec – breaking a 20-year-old mark held by Maurice Greene – and won March's World Indoor title. 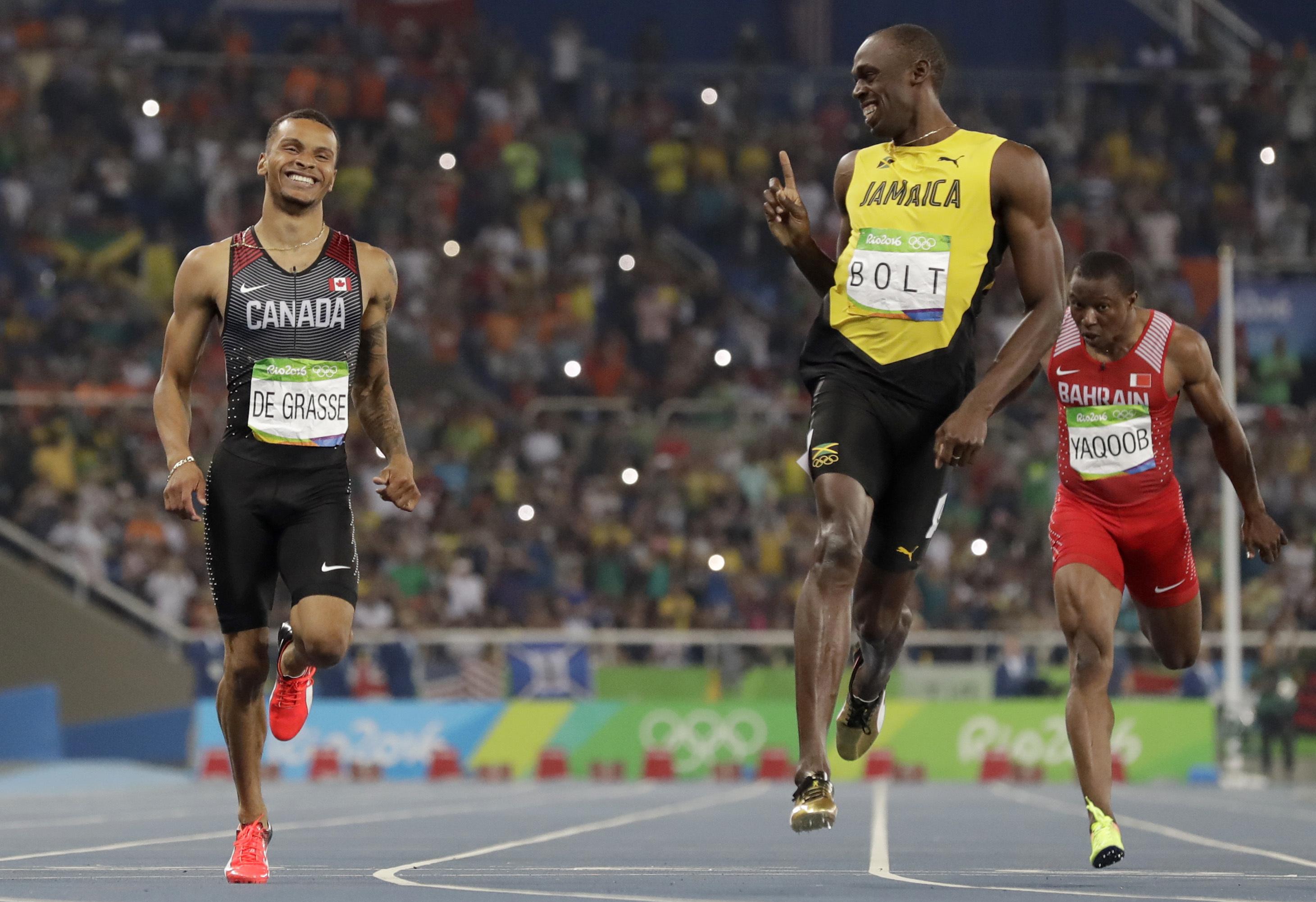 When in 2015 he signed a multi-million pound deal with Puma, Bolt's premier sponsor, big things were expected of De Grasse.

By then he had already won a world 100m bronze and went on to win medals over both 100m and 200m at the Rio Olympics.

But a hamstring injury then forced him to miss the World Championships and recent Commonwealth Games.

He has just returned to competition after nine months out. 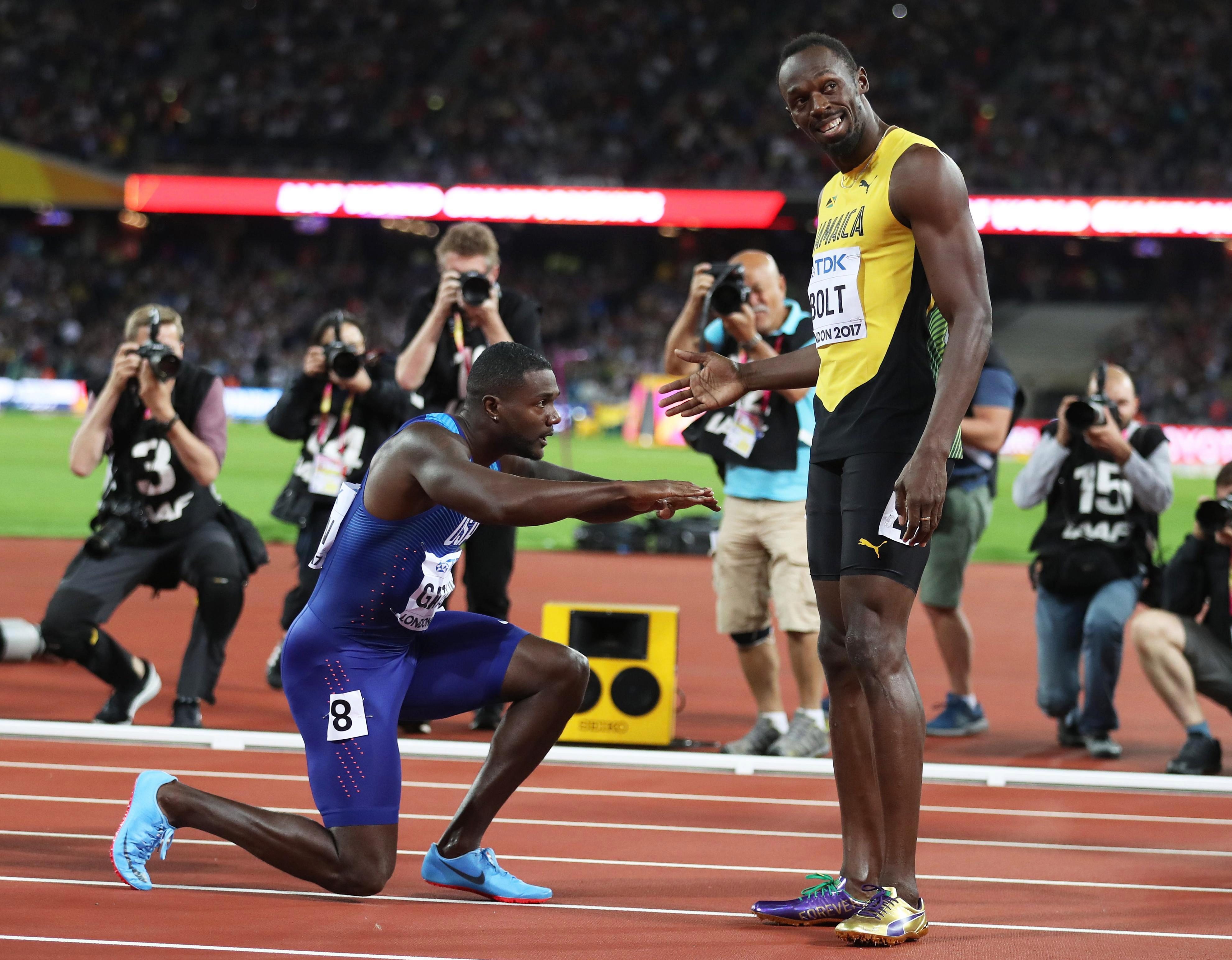 Love him or loathe him, Gatlin is not planning on retiring anytime soon.

The two-time drug cheat has already indicated he wants to compete at Tokyo 2020.

Since returning from a four-year ban in 2010, Gatlin has made two Olympic podiums behind Bolt. 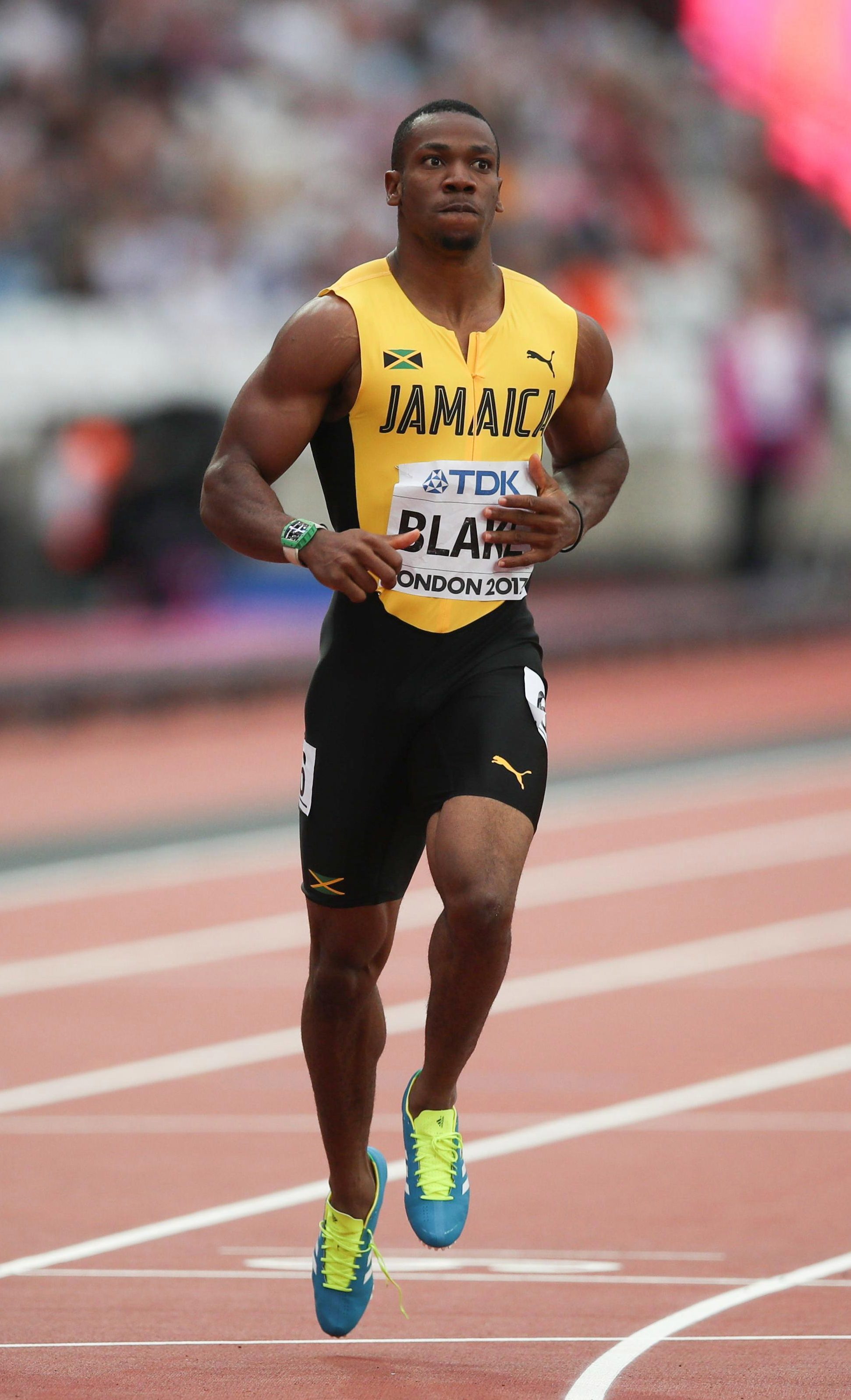 Blake broke ten seconds for the first time in 2010 and took advantage of his former training partner Bolt false-starting to win the World 100m title a year later.

Two Olympic silvers followed at London 2012, but a series of injuries have meant he has been unable to hit such heights ever since.

Fourth-place finishes over 100m at the Rio Olympics and World Championships in London last summer suggest he is back on the rise again.

Although he was way below par in only winning Commonwealth bronze last month. 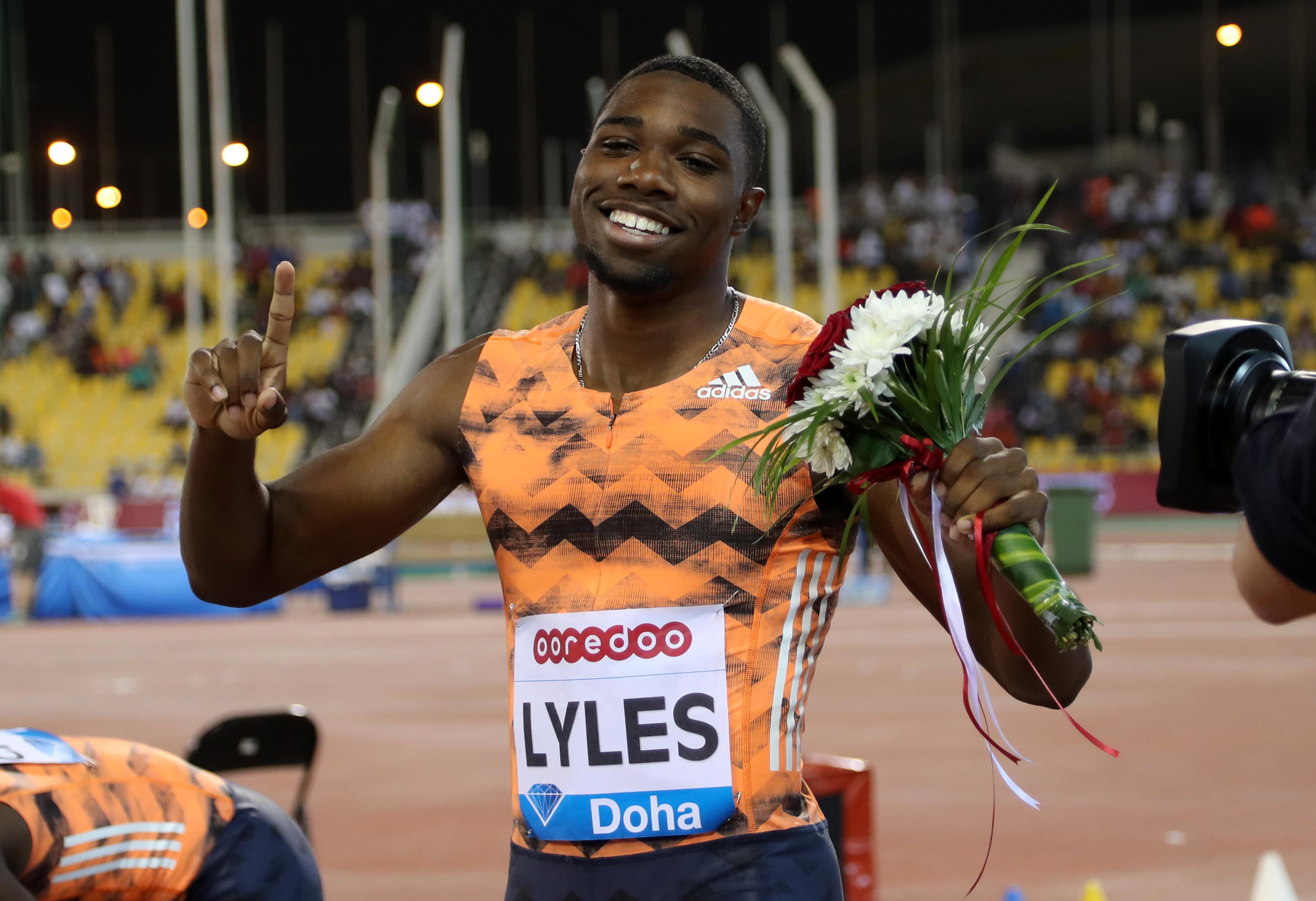 A time of 19.90sec in his second 200m race of 2017 marked him out as a genuine contender for global honours, only for a hamstring tear to rule him out of the World Championships.

Unperturbed, he returned for the Diamond League final at the end of the season and beat a top field. Much is expected of him this year. 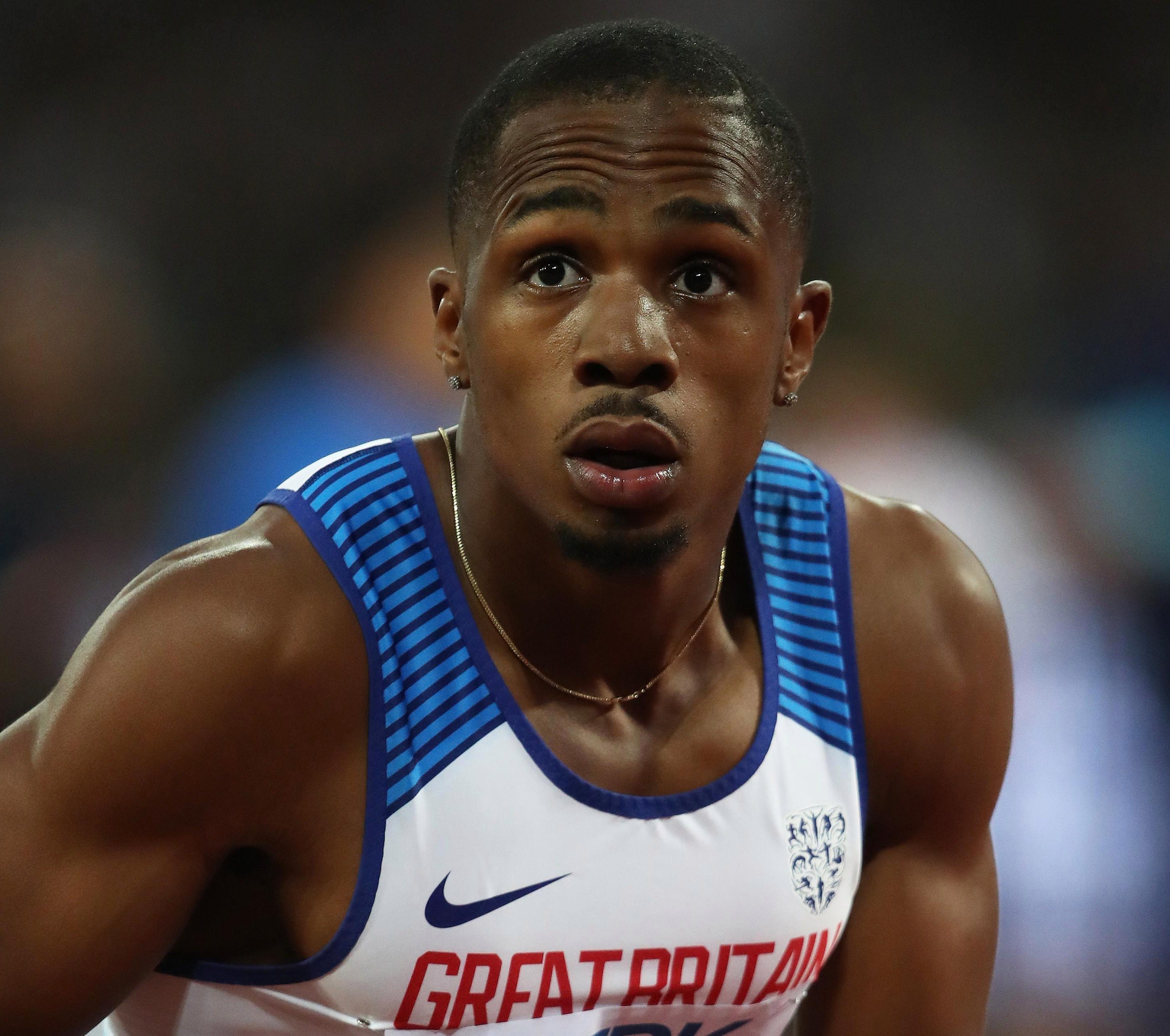 Ujah took a further step up last summer when beating a field that included Gatlin and and former world 100m record holder Asafa Powell to the Diamond League title.

He clocked between 9.97sec and 10.02sec on six occasions last year, but he will need to lower those times to contest for major medals. 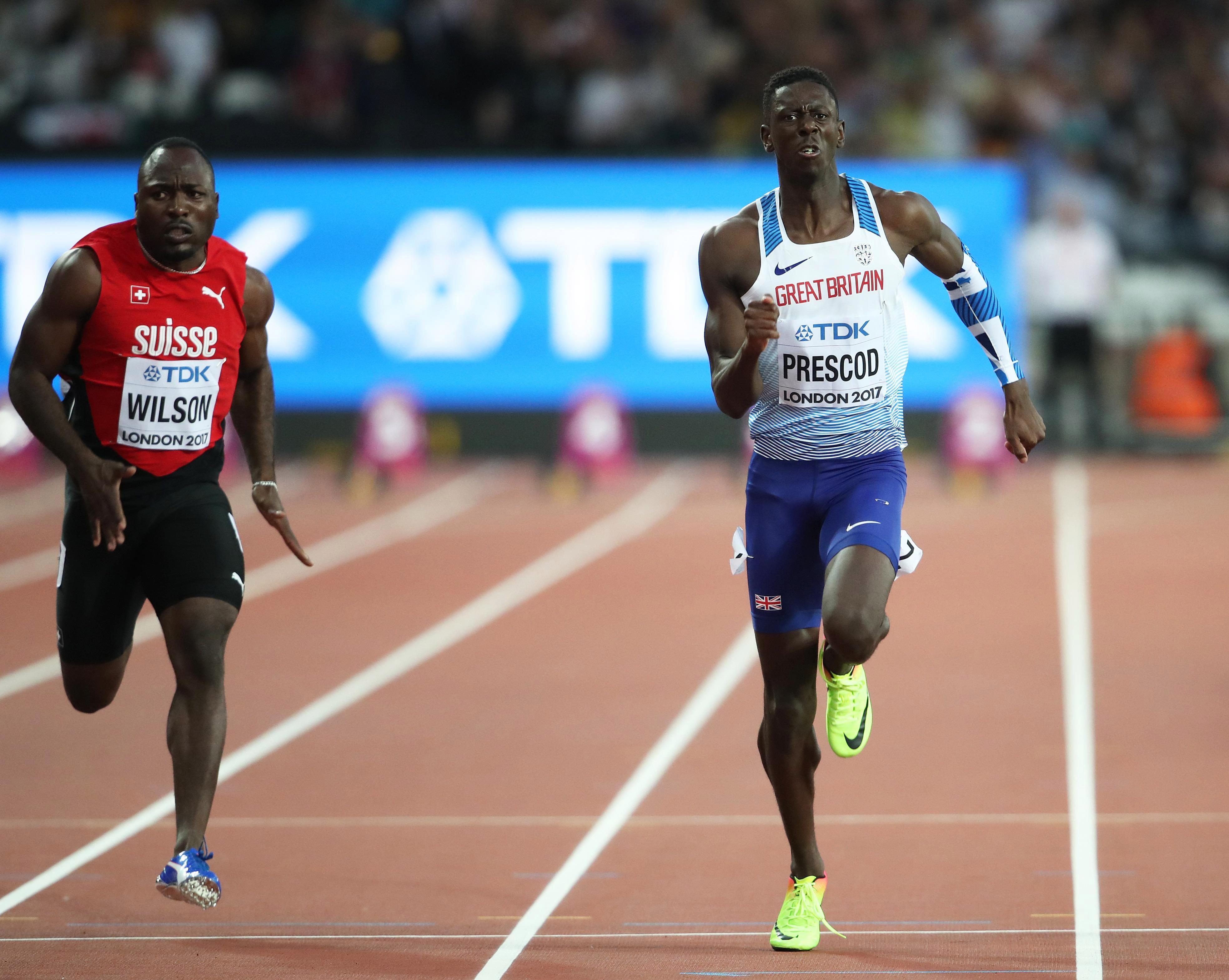 Standing well over six-feet tall, he bears something of a physical resemblance to Bolt on the track and made the 100m final at last summer's World Championships.

Won the last Diamond League meeting in Shanghai on May 12 when he beat Gatlin. 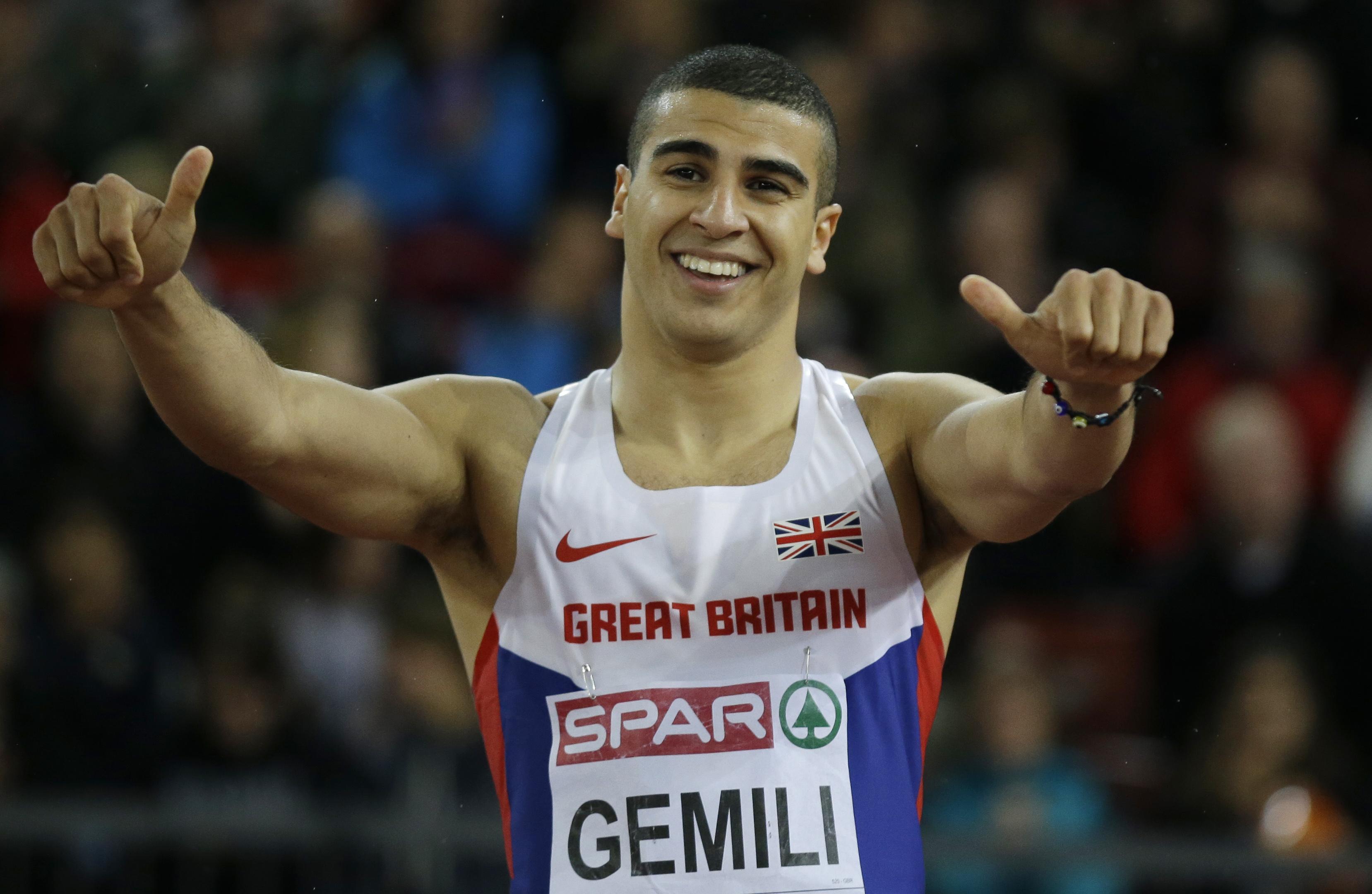 Missed out on Olympic 200m bronze in Rio by three thousandths of a second and had to pull out of the 100m final with an injury at last month's Commonwealth Games where he was among the favourites for gold.

With Coleman, Gatlin, Ujah and Prescod all competing in Eugene over 100m on Saturday, the battle to fill Bolt's shoes are about to begin.