With 27 minutes remaining in the midweek fixtures, Juventus were sitting nine points clear of Napoli at the Serie A summit. 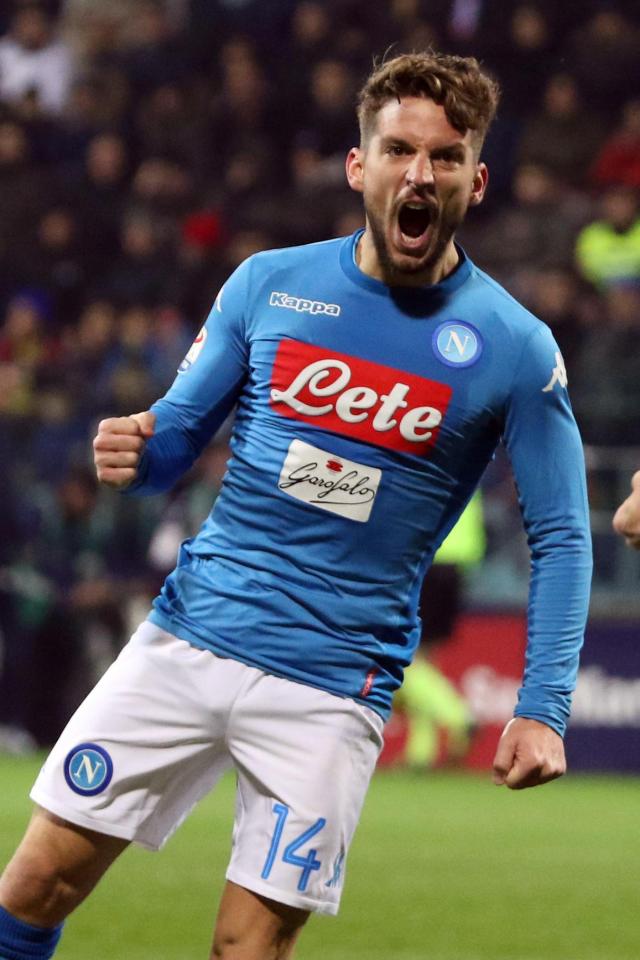 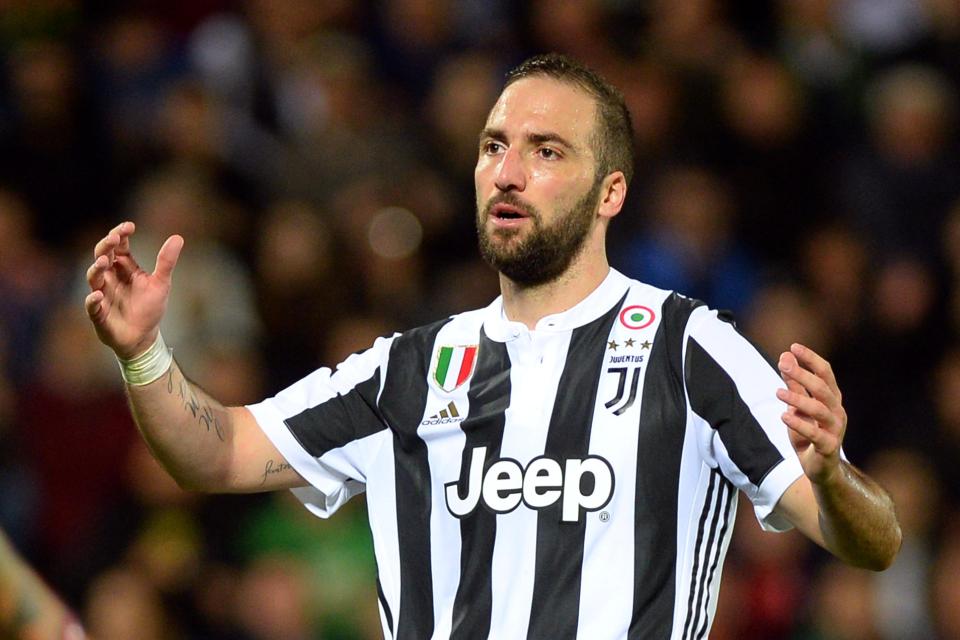 They were 1-0 up at Crotone while their nearest rivals were losing 2-1 at home to Udinese.

However, within six minutes, Juventus had conceded an unlikely equaliser and Napoli had taken the lead — going on to win 4-2.

Lorenzo Insigne was also back on the score sheet having come in for criticism in recent weeks, while Arkadiusz Milik continued his fine form with the crucial third.

Four points separate the two sides as we head into the crunch meeting at the Allianz Stadium in Turin this evening. 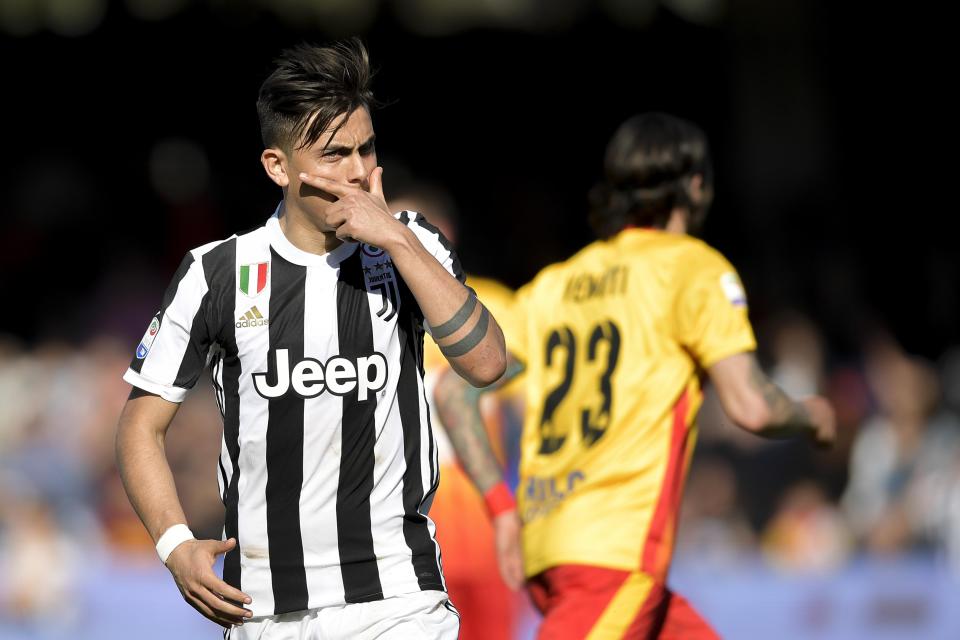 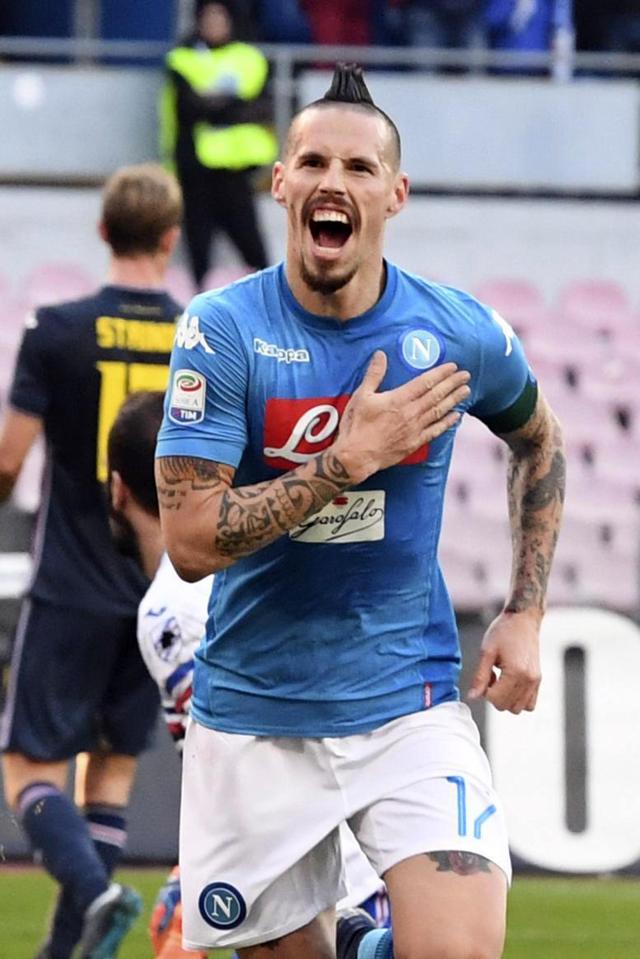 Make no mistake about it: this is the biggest game this season anywhere in Europe’s top five leagues.

Juventus, with their experience are still heavy favourites, but this is the only semblance of a title race we’ve had for years.

It cannot be overstated just how much another title would mean to the people of Naples. Fans still talk about their last victory back in 1990.

Last summer, their top stars were understood to have made a “Scudetto pact”, whereby they vowed to reject interest from abroad in order to stay and fight for a first place finish. 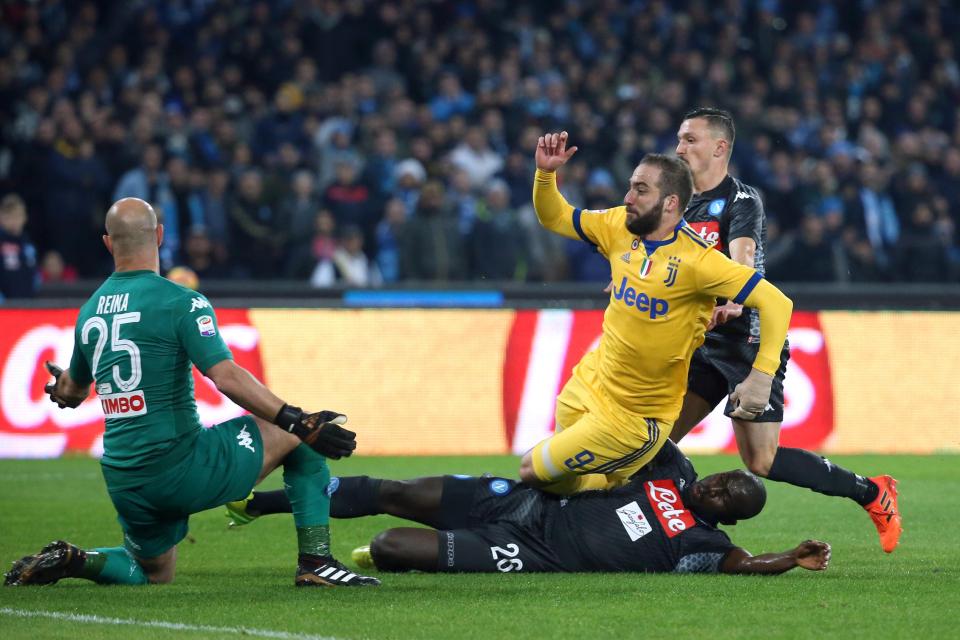 Dries Mertens, Lorenzo Insigne and Kalidou Koulibaly were all on the wanted lists of top European clubs — but wanted to stay in an attempt to achieve legendary status.

Their performances in the Champions League, Europa League and Coppa Italia seem to prove this as they were meekly eliminated from every competition, possibly to strengthen their focus on Serie A.

Napoli started the season like a train as Juve faltered and had the opportunity to open up a seven-point gap when they welcomed the Bianconeri to the San Paolo on December 1.

However, Massimiliano Allegri’s men did what they do best, scoring early through Gonzalo Higuain and expertly seeing the game out to claim three valuable points. 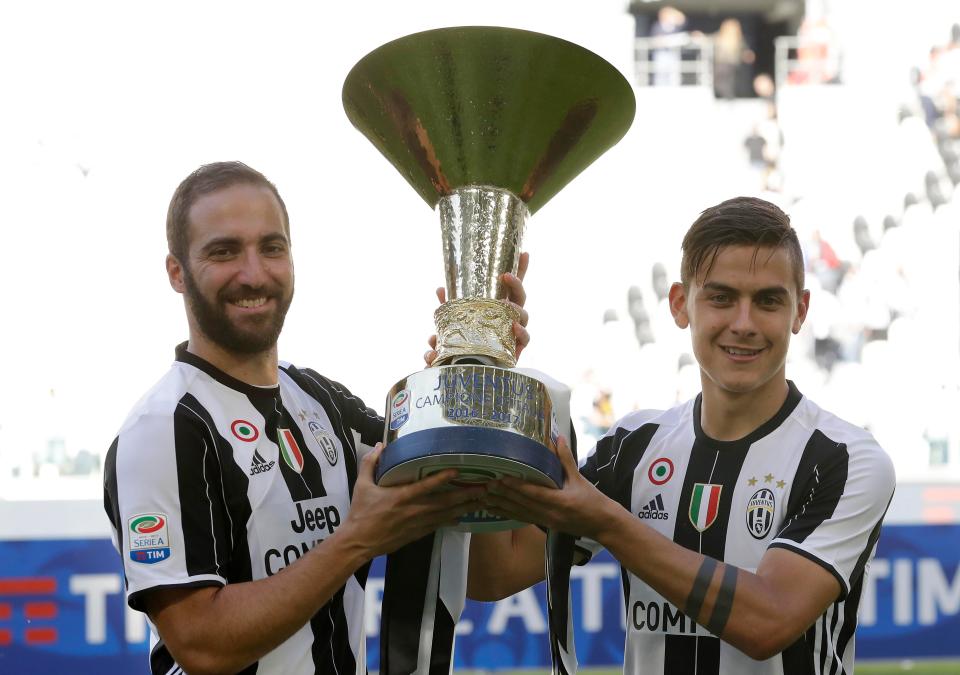 Following a 0-0 draw at home to Fiorentina in the next match — which was the same scoreline as Juventus vs Inter Milan that weekend — Napoli embarked on a sensational nine-match winning streak.

They dazzled us with scintillating, attacking football which was matched by only the very best sides in Europe.

However, at the end of it, they were still just a point clear as a dogged Juventus matched them stride-for-stride.

And, on March 3, when it looked like the Bianconeri were heading for a stalemate at Lazio, Paulo Dybala popped up with a scarcely-deserved 93rd-minute winner. 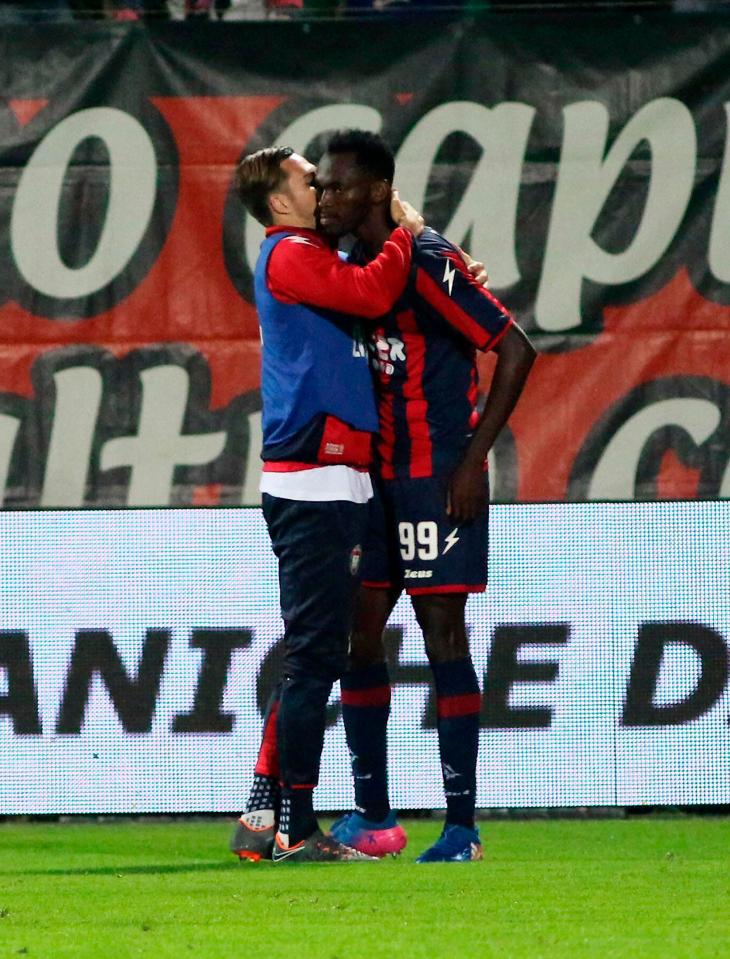 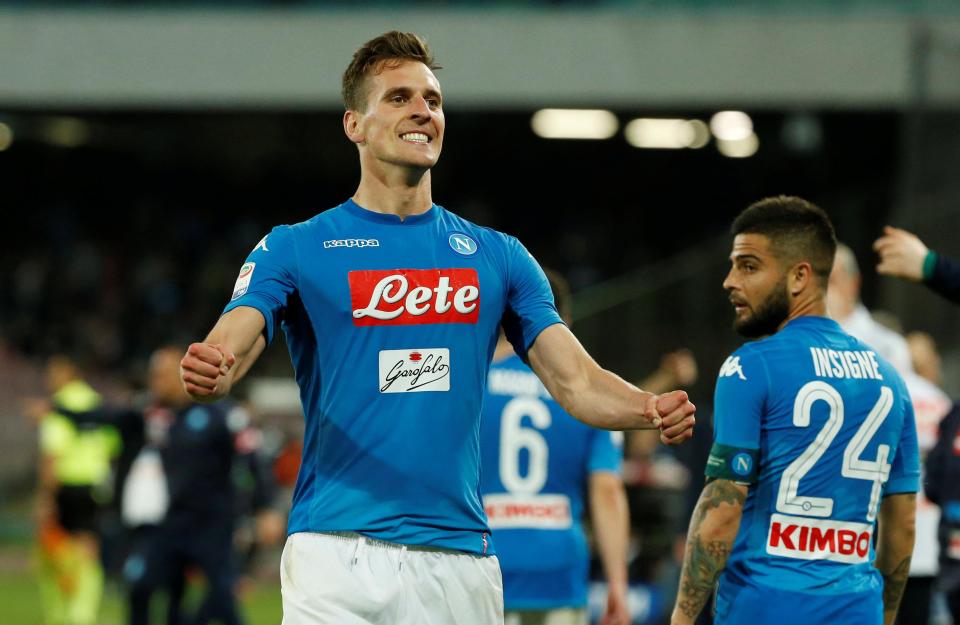 Later that night, a deflated Napoli were beaten 4-2 at home to Roma as their title charge appeared to be faltering — and they lost top spot.

But they have stuck at it, despite failing to register consecutive wins since that demoralising defeat.

Napoli are up against a machine in Juventus, who have won Serie A for the past six seasons.

But, with Maurizio Sarri's men earning two comeback wins in their last three matches — and only being denied a third thanks to a remarkable last-gasp save from Gianluigi Donnarumma — they come into this title-decider with some momentum.

Juventus, meanwhile, suffered a blow midweek, and will still be licking their wounds following their disappointing Champions League exit against Real Madrid. 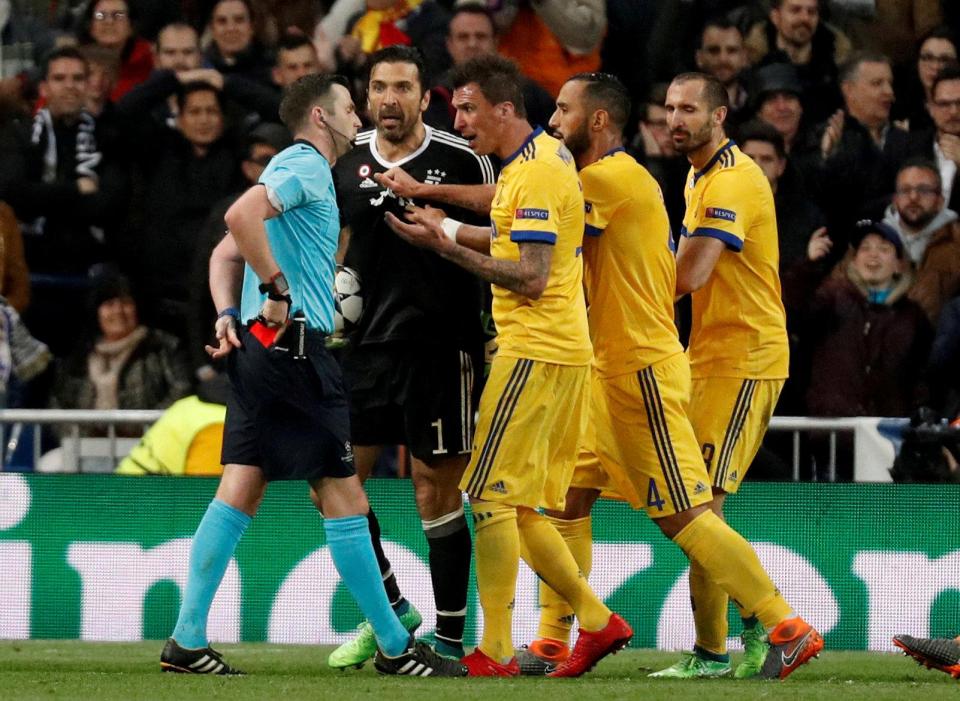 Defeat for Allegri’s men and they are still a point clear, but with a trip to Champions League-chasing Inter Milan, who would love nothing more than to deny their arch-rivals, up next.

Whatever happens, Napoli have been excellent. They have done all they can and failure to win the title would not be down to their shortcomings, but the incredible mental durability of Juventus.

Yet a win for the visitors at the Allianz Stadium and Naples could be bracing itself for the biggest party the city has seen for nearly three decades.

Even for the players, such as adopted Neapolitan Marek Hamsik, who recently overtook Diego Maradona's goal record for the club, it would be the pinnacle of a career in which he has been a symbol of loyalty.