The Blues confirmed their place in next season's elite after clinching a 2-0 victory over Wolves on Sunday. 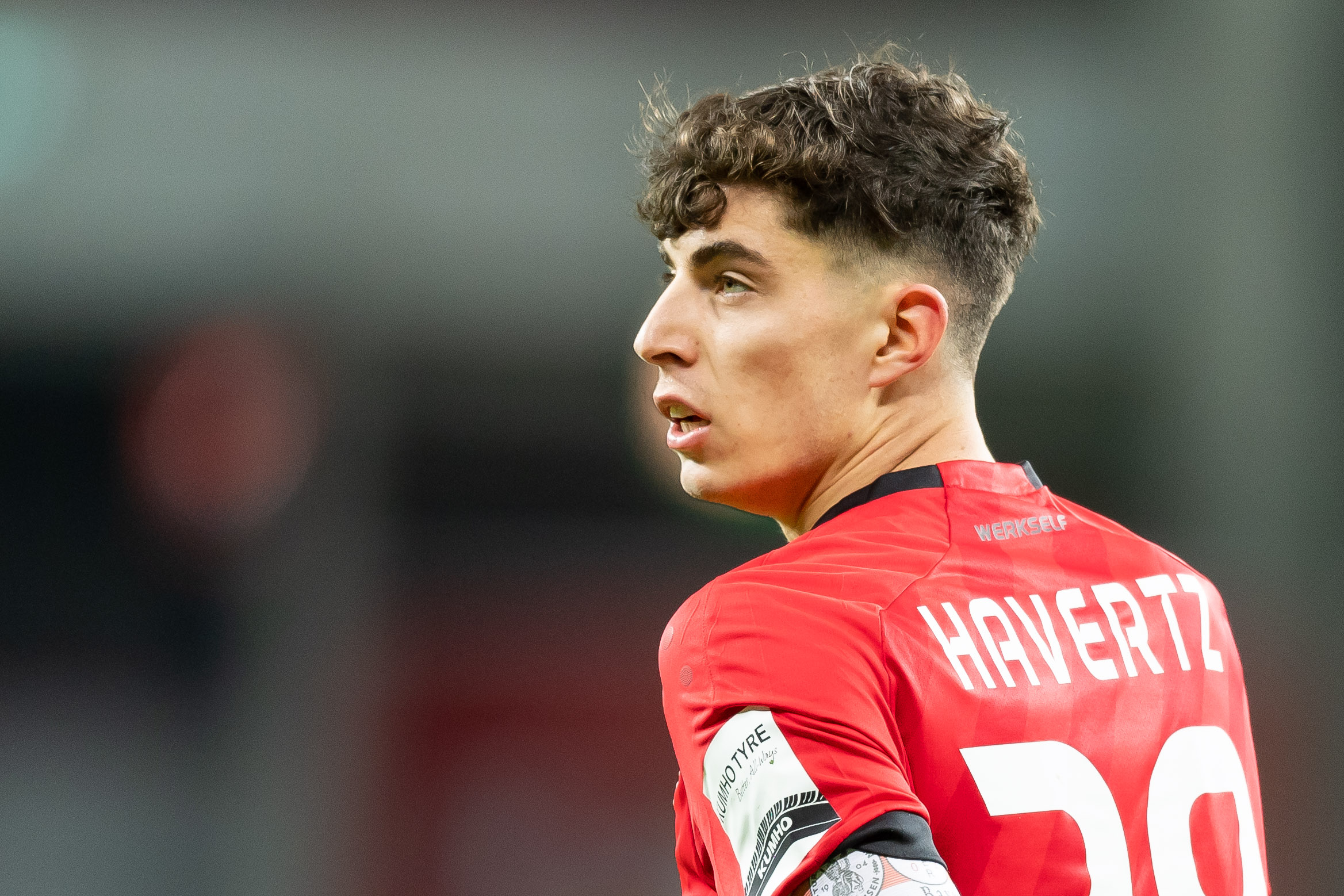 According to Sky Sports, the German has already agreed terms on a move to west London.

The report adds that all that remains to be settled in the deal is the fee between Chelsea and Bayer Leverkusen.

The Bundesliga side value their star attacker at around £90million but the Blues are hoping to lower the figure by around £20m with add-ons.

Havertz is currently training with Leverkusen ahead of their Europa League resumption on August 6.

Peter Bosz's team missed out on qualifying for the Champions League via the Bundesliga but can still join Chelsea in Europe's elite if they win UEFA's secondary competition.

Leverkusen face Rangers in the last-16 of the Europa League and are currently leading Steven Gerrard's outfit 3-1.

Havertz is hoping his move to Chelsea will be complete before the second-leg takes place.

Although the 21-year-old would still be ineligible to feature in the Blues' existing Champions League campaign this season.

Chelsea have a mountain to climb to overturn their 3-0 defeat to Bayern Munich during the second leg of their last-16 tie on August 8.

The news comes just hours after Blues fans were left utterly convinced they had landed Havertz.