St Petersburg: Belgium and England will meet in the World Cup playoff for third place with forwards Romelu Lukaku and Harry Kane vying for the Golden Boot.

Just as Belgium and England's dead-rubber group game carried a sense of unimportance, so third-place play-offs can be sterile affairs, with both teams still coming down from having missed out on a place in the final.

But England's Kane is favoured to take the Golden Boot prize for tournament top scorer home from Russia after scoring six goals so far. 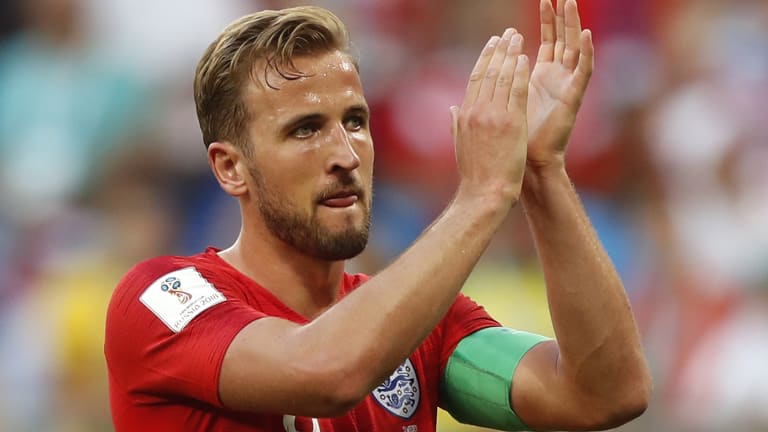 Belgium's Lukaku has four goals, with French pair Antoine Griezmann and Kylian Mbappe, who play in Sunday's final, on three.

Both Kane and Lukaku were rested for that pedestrian final group game between the nations in Kaliningrad.

It was dubbed the game "no one wanted to win," with coaches Roberto Martinez and Gareth Southgate well aware the winning team would top Group G and set up a possible quarter-final meeting with Brazil.

Belgium won the match with a second-half goal from Adnan Januzaj.

Sure enough, after beating Japan in the last 16, they faced five-time tournament winners Brazil. They beat them 2-1 in Kazan only to then lose their semi-final 1-0 against France.

"I'd rather lose with this Belgium than win with that France," Eden Hazard said of the semi-final defeat.

But the French are in Sunday's final and Belgium must contest third spot with England.

The England team made the most of avoiding Brazil in the quarter-finals by comfortably beating Sweden, having got past Colombia in the last 16.

But Croatia proved too much for them in Moscow on Wednesday in the second semi-final, so they miss out on what would have been their first-ever World Cup final outside of England.

All the goodbyes have been said, with coach Gareth Southgate going on to the pitch at the end of the 2-1 extra-time defeat to wave to supporters.

"It's not a game any team wants to play in," Southgate said.

"But we will want to give a performance of huge pride."

Belgium supporters will wonder how many more chances their so-called golden generation will have to fulfil their potential and win an international trophy.

But coach Martinez is still upbeat.

"We'll come back to Saint Petersburg and fight for third place," he said after the loss to France.

"Then we need to regroup again, we will look at the younger generations and try to become stronger from tournament to tournament.

"Belgian football has a wealth of young talent coming through. I have got my eyes on Euro 2020."