Sheffield native Brook squared off with Khan in the ring after his rapid 39-second stoppage of Phil Lo Greco in Liverpool. 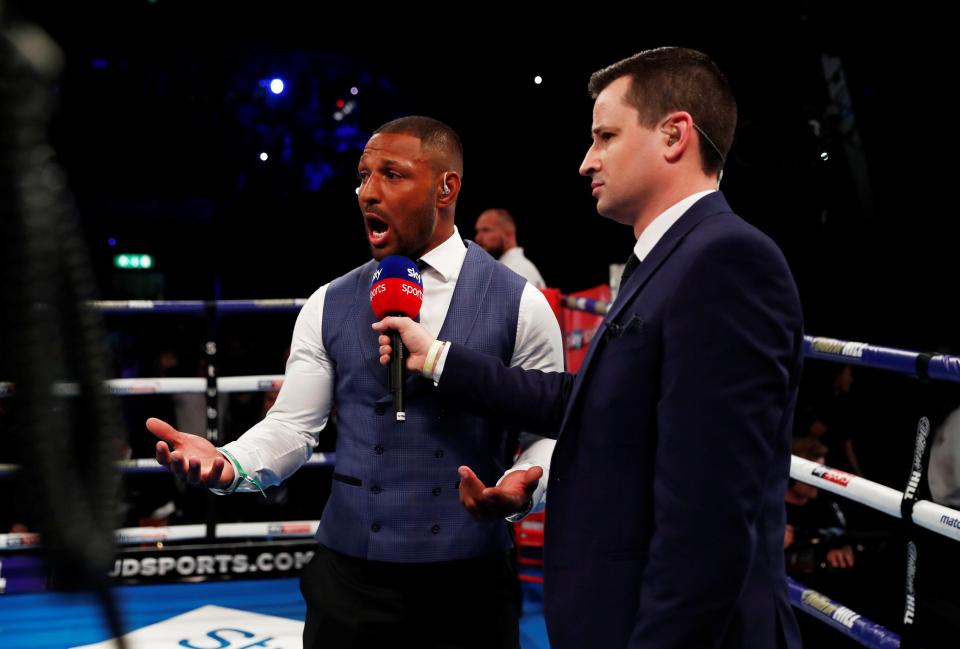 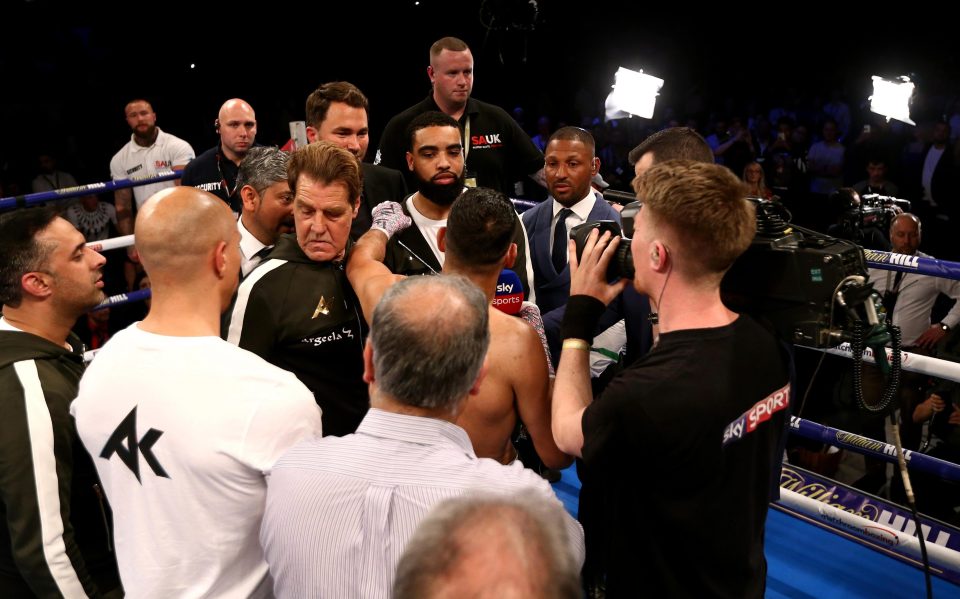 Khan made his return to boxing after almost two years out of the ring and set his sights on a long-awaited domestic duel.

Brook was working for broadcaster Sky Sports and was in the ring during Khan's post-fight interview.

"If you go in the jungle and chase stars, but when he gets in there with me, I'll make him see stars.

"I'm not Lo Greco, I'm Kell Brook, 'The Special One' and I will deal with him.

Brook added: "I know he's got very fast hands. I've sparred with him. He's got the fastest hands I've been in with.

"Timing beats speed, I'm a seasoned pro, I will land that bomb on him, that brownie. I'll destroy him." 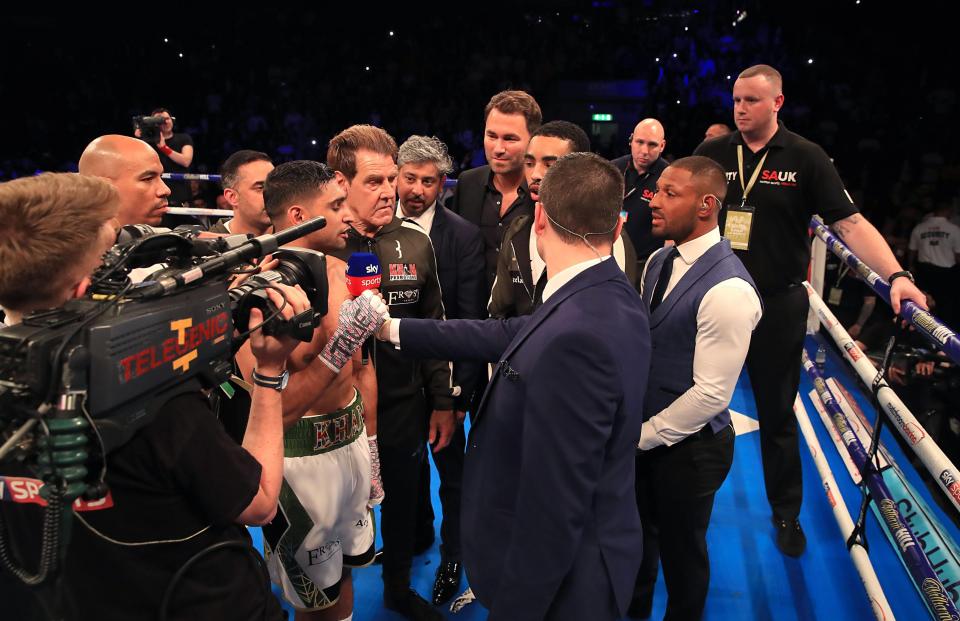 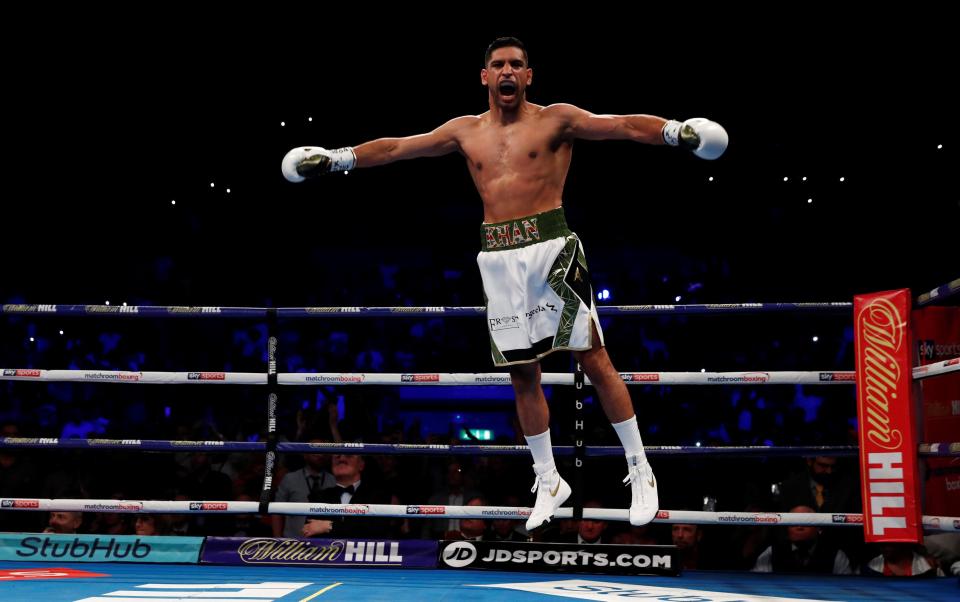 Khan was brought under Eddie Hearn's Matchroom Boxing promotions banner, meaning the Brook fight is more realistic than ever.

Hearn said: "I love the Brook-Khan fight, we'll have to see.

"I would hate one day for these boys get old, look back and kick themselves for not making that fight.

"They want to bash each other up at the end of the day." 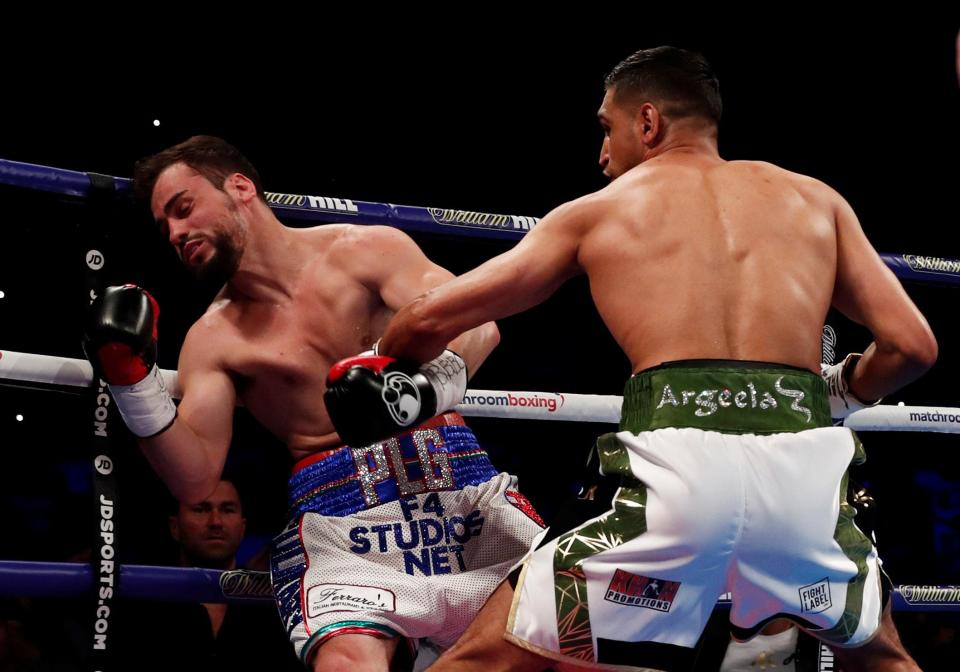