De Bruyne and Sane were tied on 15 assists each heading into the final day of the season. 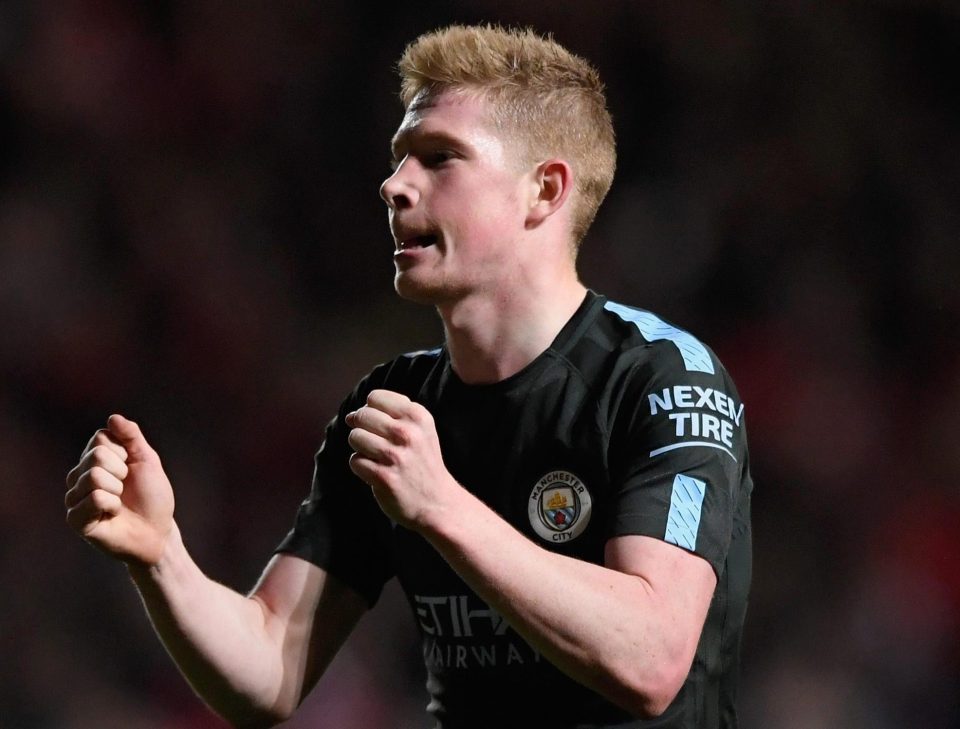 City had already wrapped up the Premier League title but were looking to beat Southampton at St Mary’s in order to become the first side to reach a century of points.

Pep Guardiola’s men dominated proceedings on the south coast but the game looked destined to end 0-0, running City’s hopes of breaking yet another record.

However, with just seconds remaining on the clock, De Bruyne produced an exquisite pass for Jesus to bury in the back of Southampton’s net.

It meant City hit the triple-figure mark to top an incredible season at the Etihad. 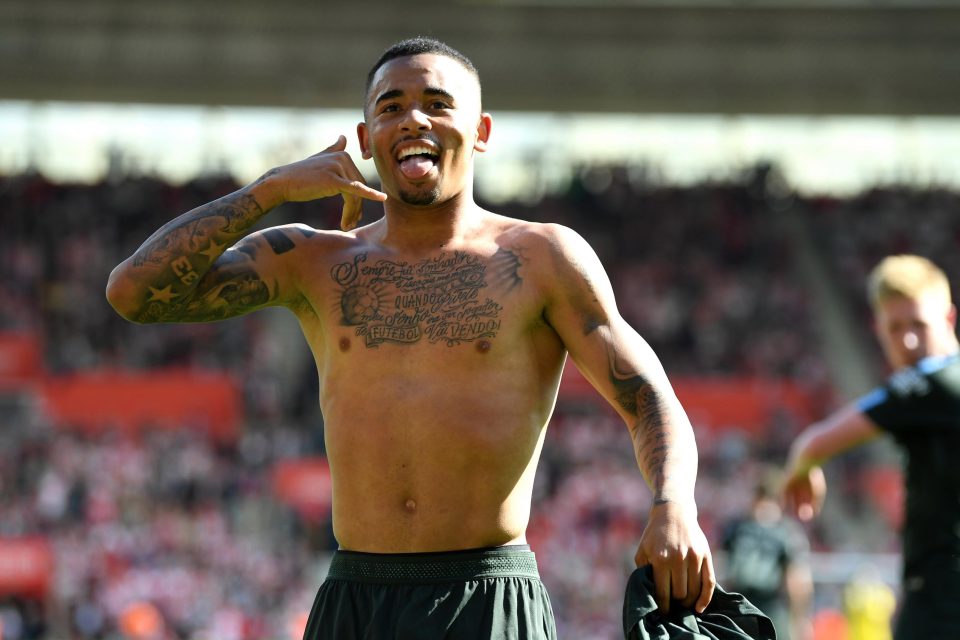 But the goal also saw De Bruyne move above Sane in the assists table with 16 to his name.

The Belgian missed out on the PFA Player of the Year award to Liverpool’s Mohamed Salah.

But he can now take home the first-ever Premier League Playmaker award thanks to his inspirational last piece of play.

De Bruyne was looking set to share the accolade with Sane but surely won’t be complaining after being passed up for the league’s individual awards this season. 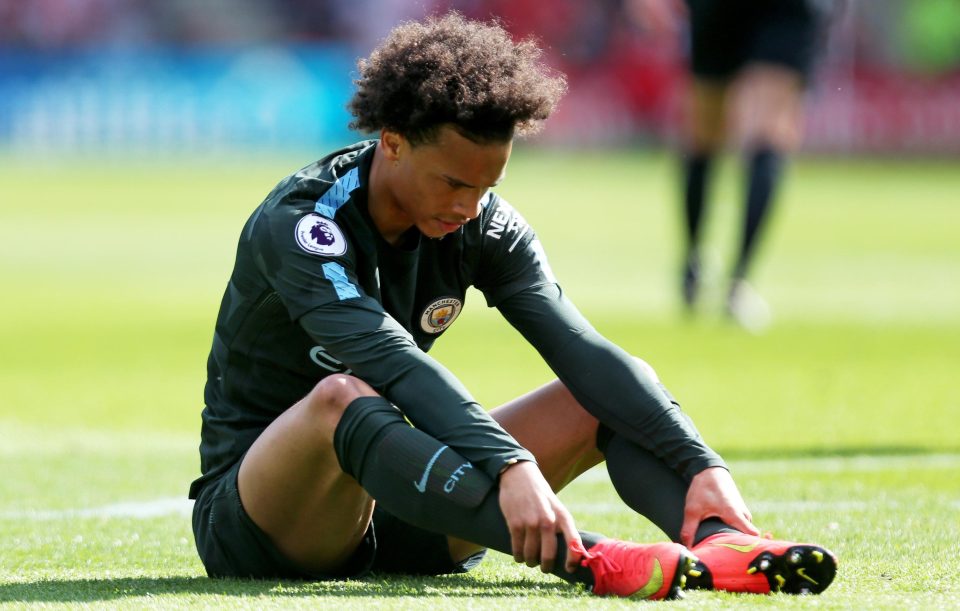 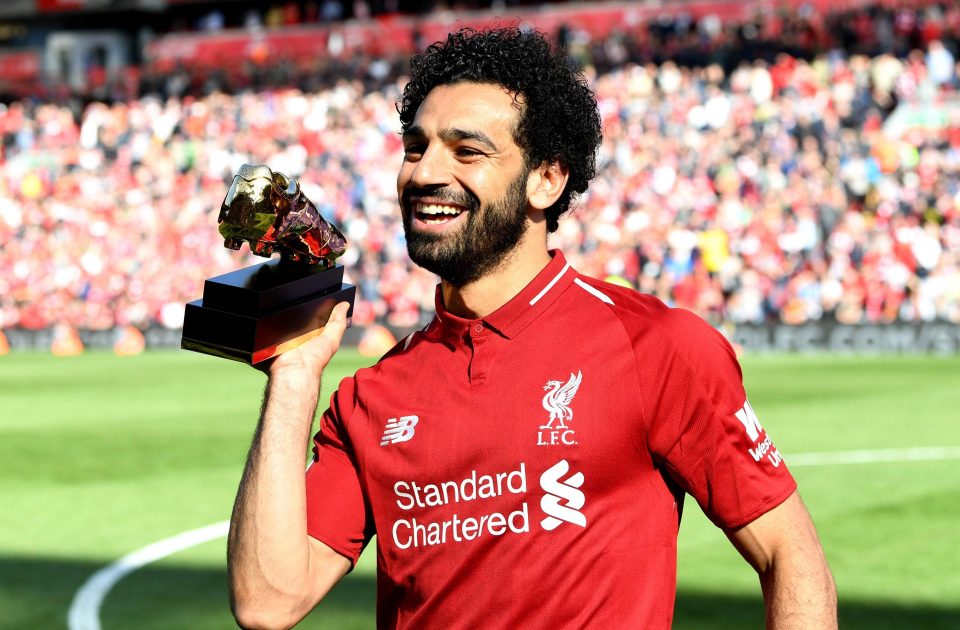