JUVENTUS will make a formal approach for Maurizio Sarri immediately after the Europa League final.

And that opens the door for a Chelsea return for Frank Lampard, who is to hold talks with Derby following Monday’s Championship play-off showdown against Aston Villa. 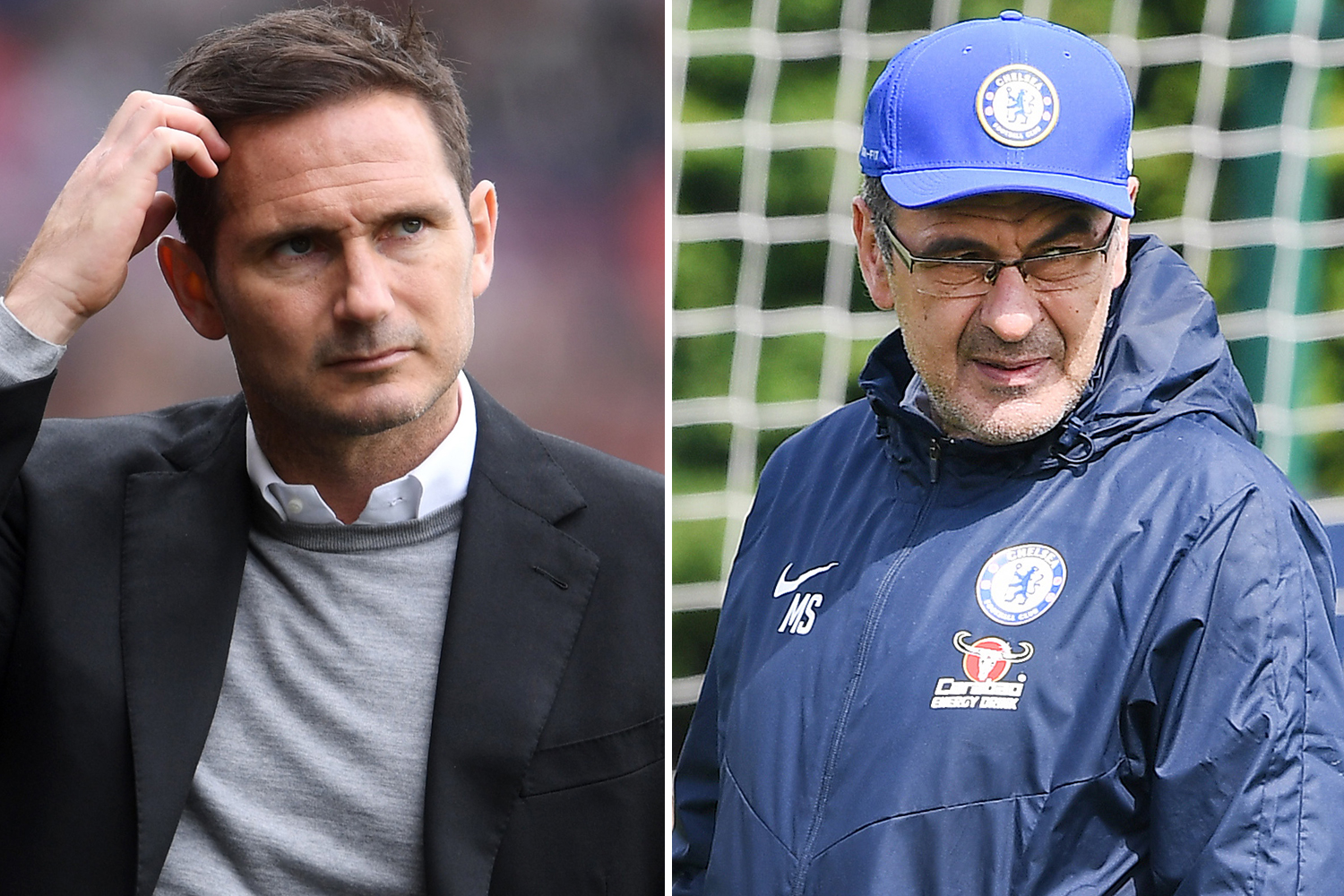 The Serie A giants want Sarri to succeed Max Allegri and have made it clear they are happy to cough up £5million in compensation to end his unhappy ten months as boss at Stamford Bridge.

SunSport revealed last month that Sarri’s entire backroom staff are already resigned to leaving Chelsea at the end of the season.

Juve believe Sarri’s stodgy playing style is far better suited to Serie A and have identified the Italian, who faces Arsenal in Baku on Wednesday, as the man they want in Turin next season.

Chelsea legend Lampard, 40, is in his first year as a manager.

He revealed he will talk with Derby chairman Mel Morris after the Wembley showdown with Villa, a game which is worth £180m to the winner.

The former England star said: “I have two years left on my contract and I see no further than Monday.

“I’ll sit down with Mel after the game, which was planned anyway, to see firstly what the result was because that’s going to define how we chat.

“I’m really open with Mel and he’s open with me. I’d like to say now that we would always have a relationship of sorts because he gave me my opportunity to manage this massive club. I will always be thankful for that.”

ALL BETS ARE OFF

Bookmakers have already stopped taking bets on Lampard becoming the Blues’ next boss.

In 13 years as a player at the Bridge, Lamps won 11 major trophies.

He fulfilled the dream of owner Roman Abramovich by skippering the Blues to Champions League glory and scored a club record 211 goals in 649 games.

But, when asked directly about a Chelsea return, Lampard added: “I find it quite difficult because they have a Europa League final coming up and, more importantly for me, we have a game.

“Also they have a manager in Sarri who is trying to get them to win that final.

“It’s been a bit of an obvious link all season.

“If we’ve had a good year and then I get linked because of my 13 years at the club, then I understand the link.”

Asked if Derby would stand in Lampard’s way if his former club came calling, Morris said: “No, of course I wouldn’t.

“I’m sure Chelsea and Frank will reunite at some point — if that ever happened you’d understand because that’s his club.

“But the other side of that is what he has already achieved here.” 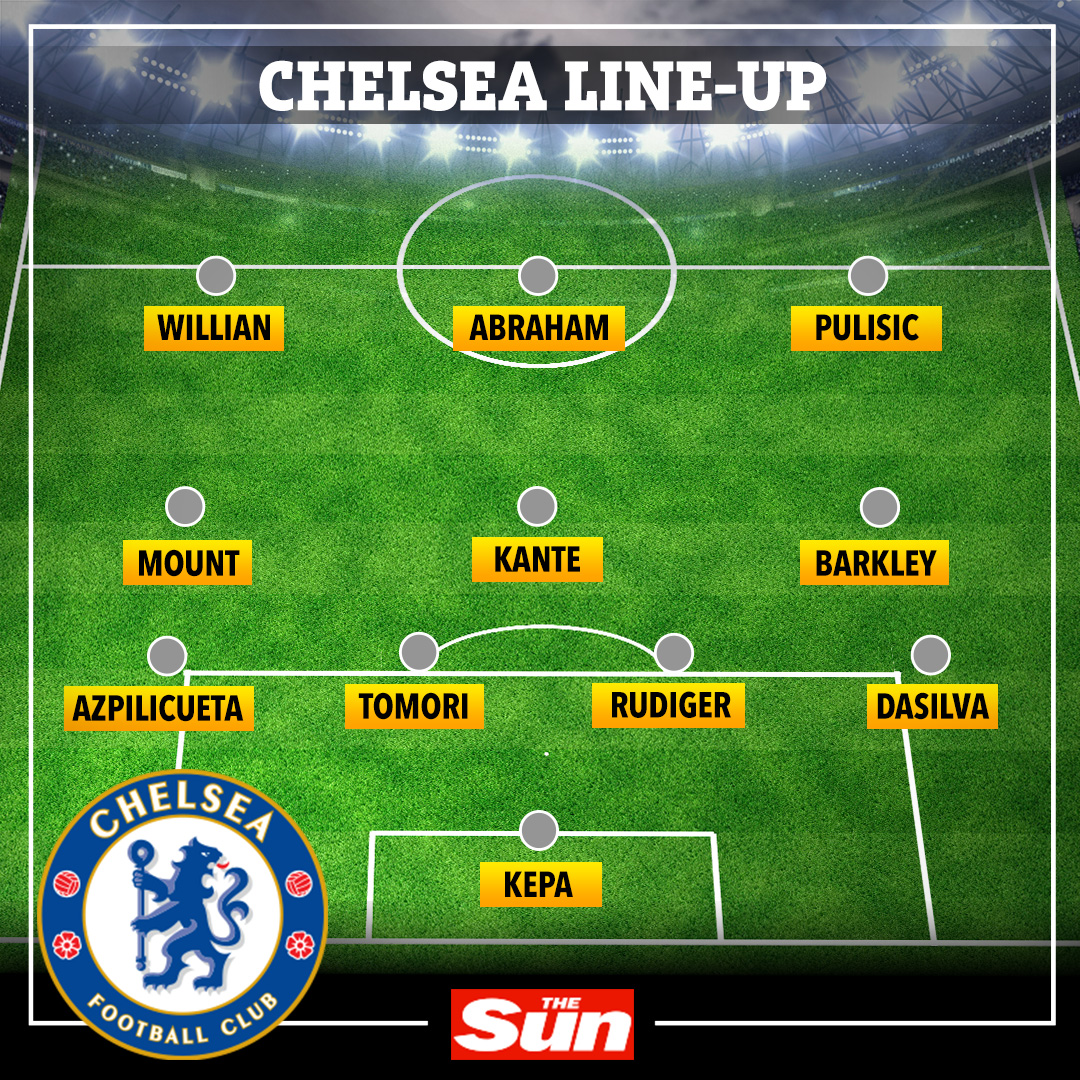