The defender died aged 31 due to a sudden illness before his club were due to play Udinese on March 4. 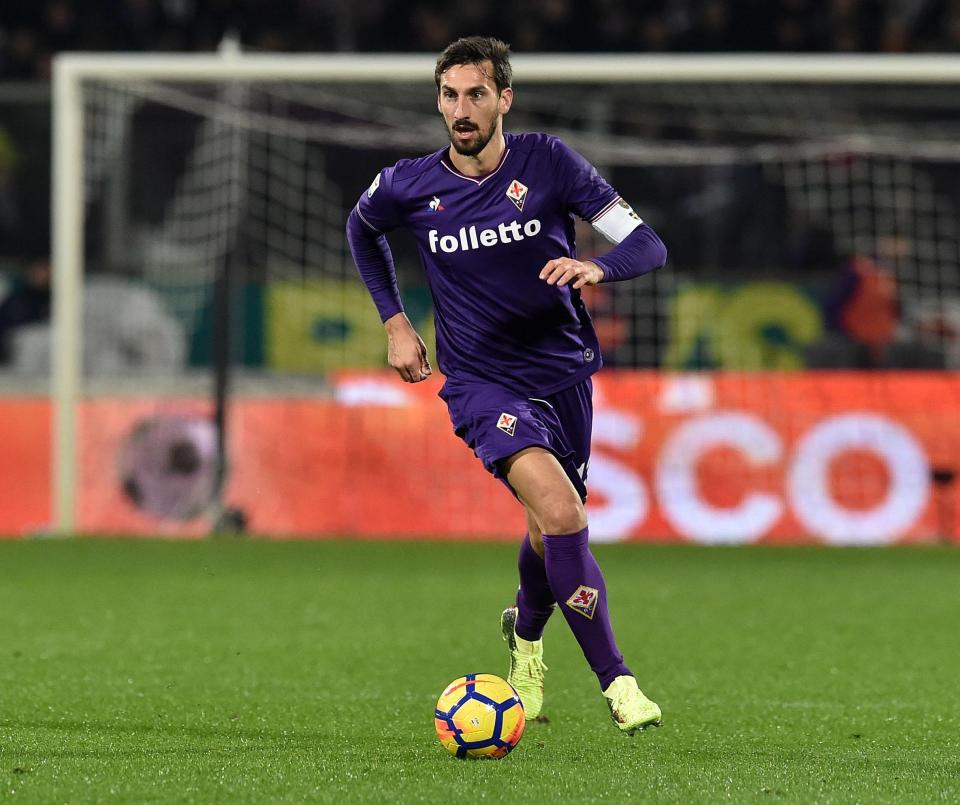 Football supporters from across the planet came together to pay a number of emotional tributes to the Italy international.

And now his partner Francesca and the couple's daughter Vittoria have taken out a full page advert in Italian newspaper La Nazione to show their gratitude.

They said: "Thank you from the heart. It's a simple but unique term, just like Davide was.

"Therefore, as Davide would have done, with a smile and a strong embrace, we say to you all thank you." 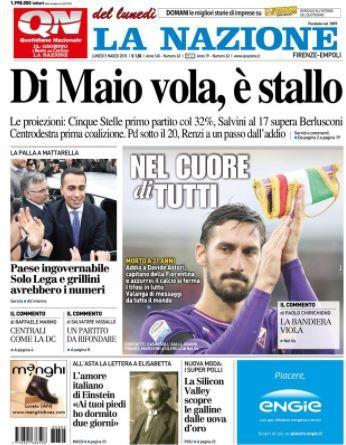 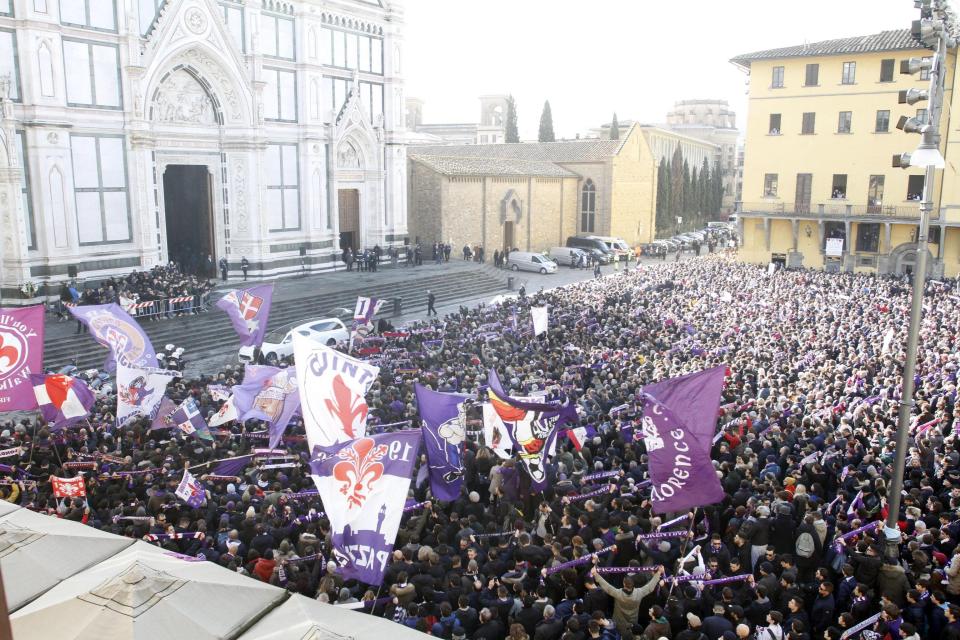 Astori came through the youth ranks at Serie A giants AC Milan before joining Cagliari in 2008.

The ace spent eight years with them and had loan spells with Roma and Fiorentina before joining the latter permanently in 2016.

He wore No13 at Fiorentina, which has now been retired in his memory.

Thousands of fans and representatives from each Serie A side attended his funeral on March 8 and Fiorentina have also since announced that they are renaming their training ground after him.