COLUMBUS, Ohio — Lawyers representing a group of men suing Ohio State University over what they say was sexual misconduct by a team doctor decades ago say the growing number of accusers has topped 300.

Totals confirmed to The Associated Press put the group’s size close to that of the plaintiffs who got $425 million from Michigan State University to settle claims related to Larry Nassar, the now-imprisoned gymnastics doctor accused of molesting hundreds of women and girls.

Of the 300-plus men in the Ohio State matter, some still plan to sue and more than half already are listed plaintiffs in federal lawsuits accusing university officials of knowing about concerns about the doctor, Richard Strauss, during his tenure but doing little to stop him.

A lawyer representing the men, Michael Wright, said his legal team was representing more than 100 people, most of them former football players and other Ohio State athletes who said they were sexually abused by Strauss, who died in 2005. Many of those are not among the 177 men who provided firsthand accounts of sexual abuse to the law firm that began investigating allegations for the university last year, Wright said.

Many of the men who have publicly recounted their experiences, including the ex-wrestler who spurred the investigation, said they were fondled during medical exams. Their claims span 1979 to 1997 — nearly all of Strauss’s Ohio State career — and include Strauss’s work with the athletic department, the student health center and at his off-campus men’s clinic.

The investigating firm, Perkins Coie, did not proactively reach out to possible victims, citing concern for potentially traumatizing them again. But the list of accusers grew as Ohio State publicized the investigation, alumni began sharing stories, and lawyers for the initial plaintiffs pressed publicly to hold the university accountable.

The lawsuits against Ohio State are now in mediation toward a settlement. The lawyers involved said they would not discuss the negotiations. 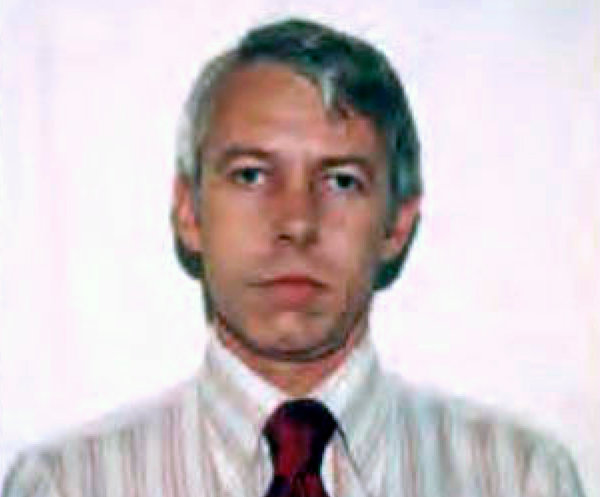 Ohio State acknowledged its “fundamental failure” to prevent abuse by Strauss earlier this year and said it was committed to the mediation process.

The investigation and the related litigation have cost Ohio State about $7.8 million so far, a university spokesman, Ben Johnson, said.

No one at Ohio State has publicly defended Strauss, who killed himself in 2005. In a statement after the investigation’s findings were shared in May, Strauss’s family offered condolences to the abuse survivors.

Strauss retired from the university in 1998 with emeritus status, an honorary label revoked this year by Ohio State’s trustees.

The state medical board in Ohio had an investigation involving Strauss near the end of his Ohio State career but never disciplined him, and the details have remained confidential. A state panel tasked with reviewing the handling of that old case has yet to report its findings. 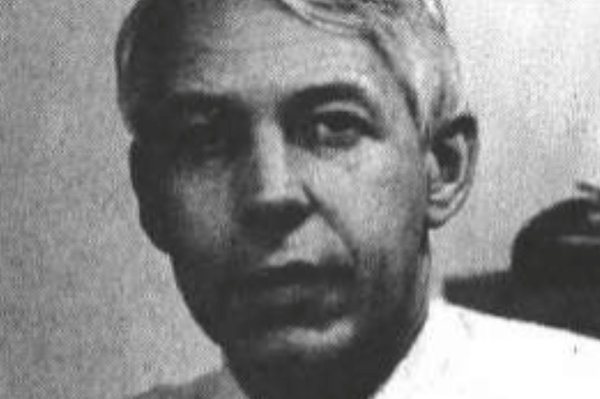 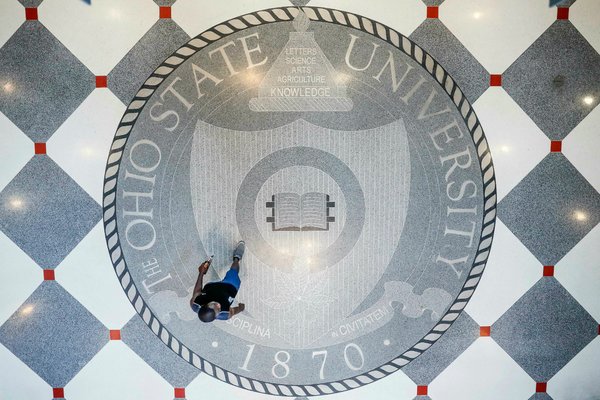 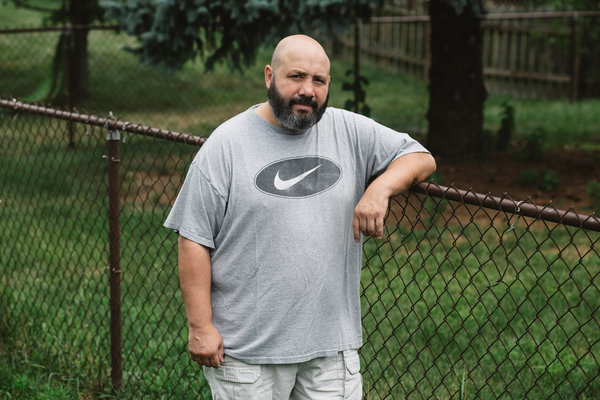 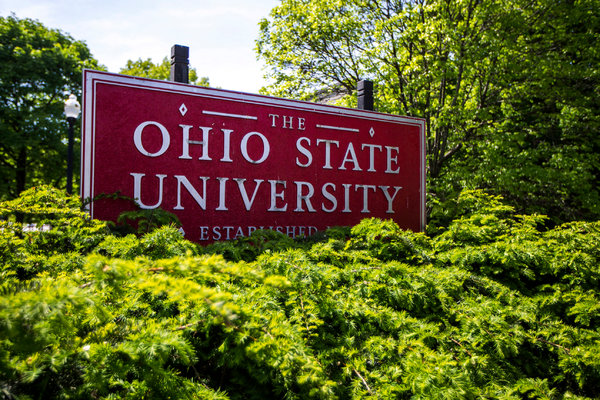