Home » Sport » Lee Westwood 'crying' after he scoops £28,000 as his rank 66-1 outsider horse Yorkhill stuns rivals to win at Newcastle

LEE WESTWOOD cried with joy while quarantining at home watching on TV as his 66-1 outsider Yorkhill won at Newcastle to earn him £28,000.

The golf legend "lost my voice shouting" and admitted his heart beat faster than when holing a putt as his ten-year-old triumphed in the Betfair Exchange Rehearsal Handicap Chase. 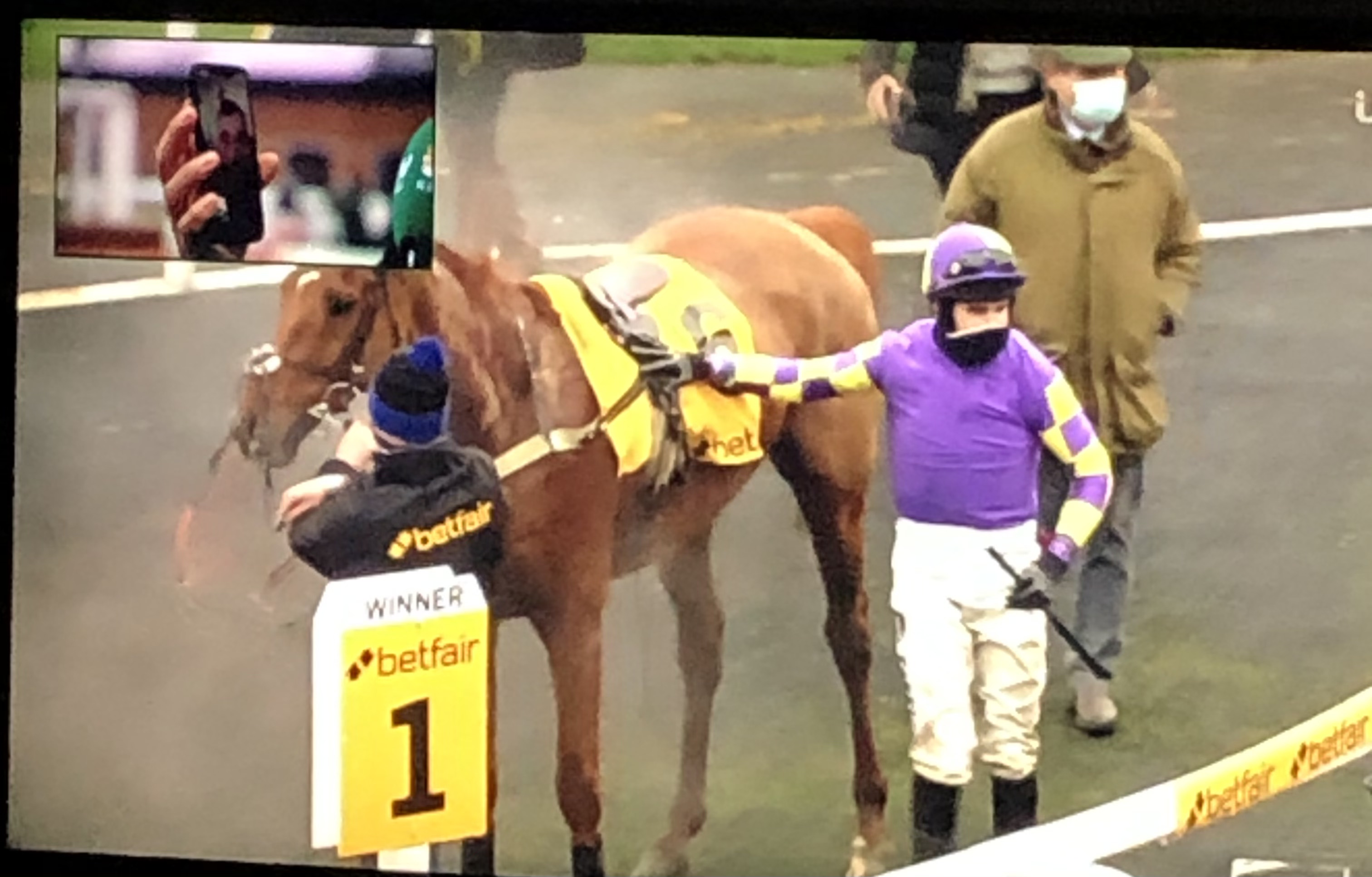 Two-time Cheltenham Festival winner Yorkhill stormed back to form after years on the wane, rewarding co-owners Westwood and David Armstrong for sending him to trainer Sandy Thomson after buying him off pal Graham Wylie.

And there was no holding back the celebrations of former world No 1 Westwood, a huge horse-racing fan.

The Newcastle-based ace, 47, said: "Fifteen minutes down the road and I'm not allowed to go because I'm quarantining!

"That (win) was unbelievable, wasn't it? I've lost my voice shouting.

"The trainer has done an incredible job.

"He's a class horse and he never goes away. He just needed handling the right way.Showed some guts there.

"I don't know what my heart rate went out but it went a lot higher than having to hole a putt!" 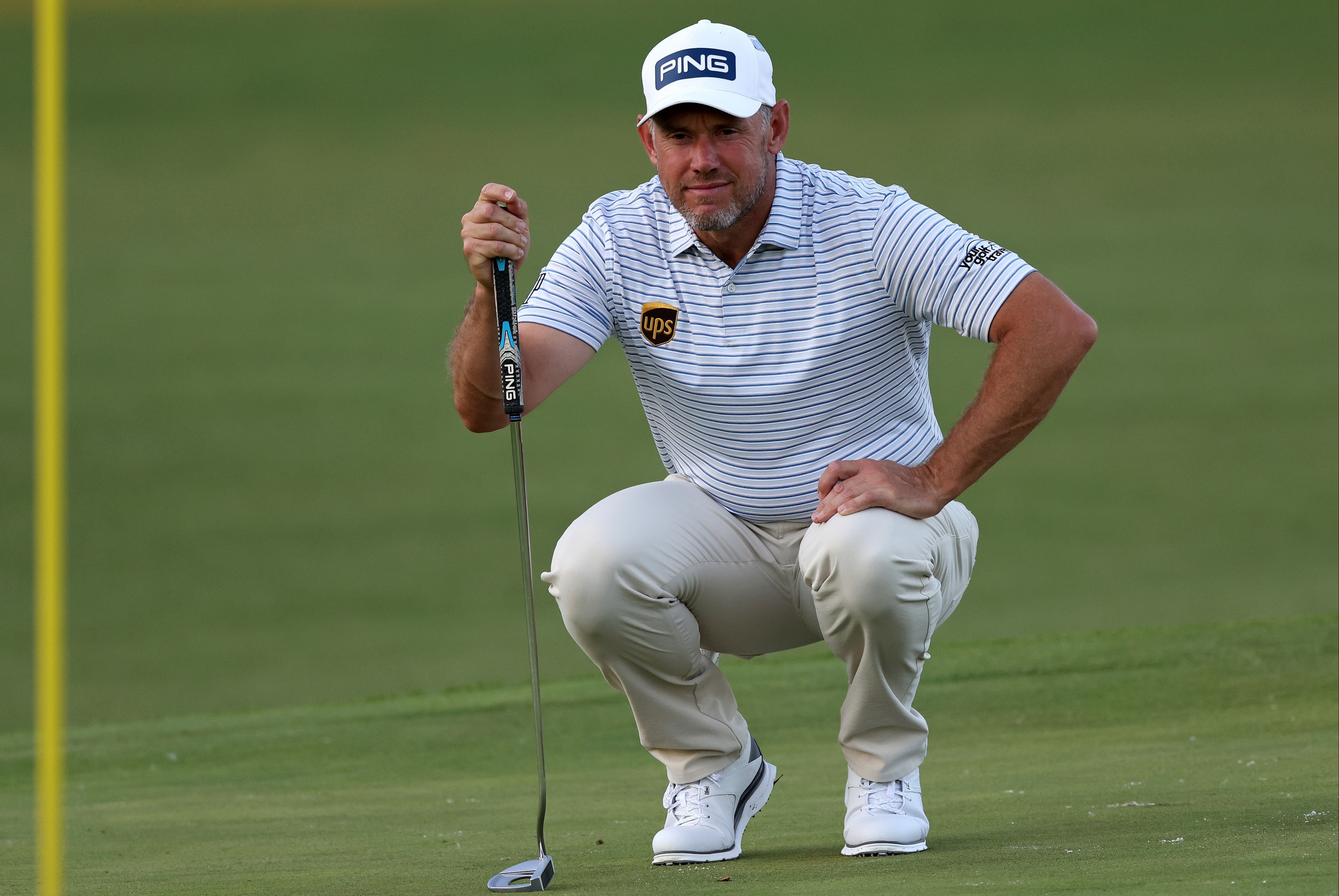 Yorkhill jumped brilliantly as Scottish jockey Ryan Mania led him home by a length and three-quarters from 9-4 shot Whatmore and Armstrong's other runner, third-placed Cool Mix (7-1).