LEEDS welcome Burnley to Elland Road looking to put their heavy 6-2 defeat to Man Utd behind them. 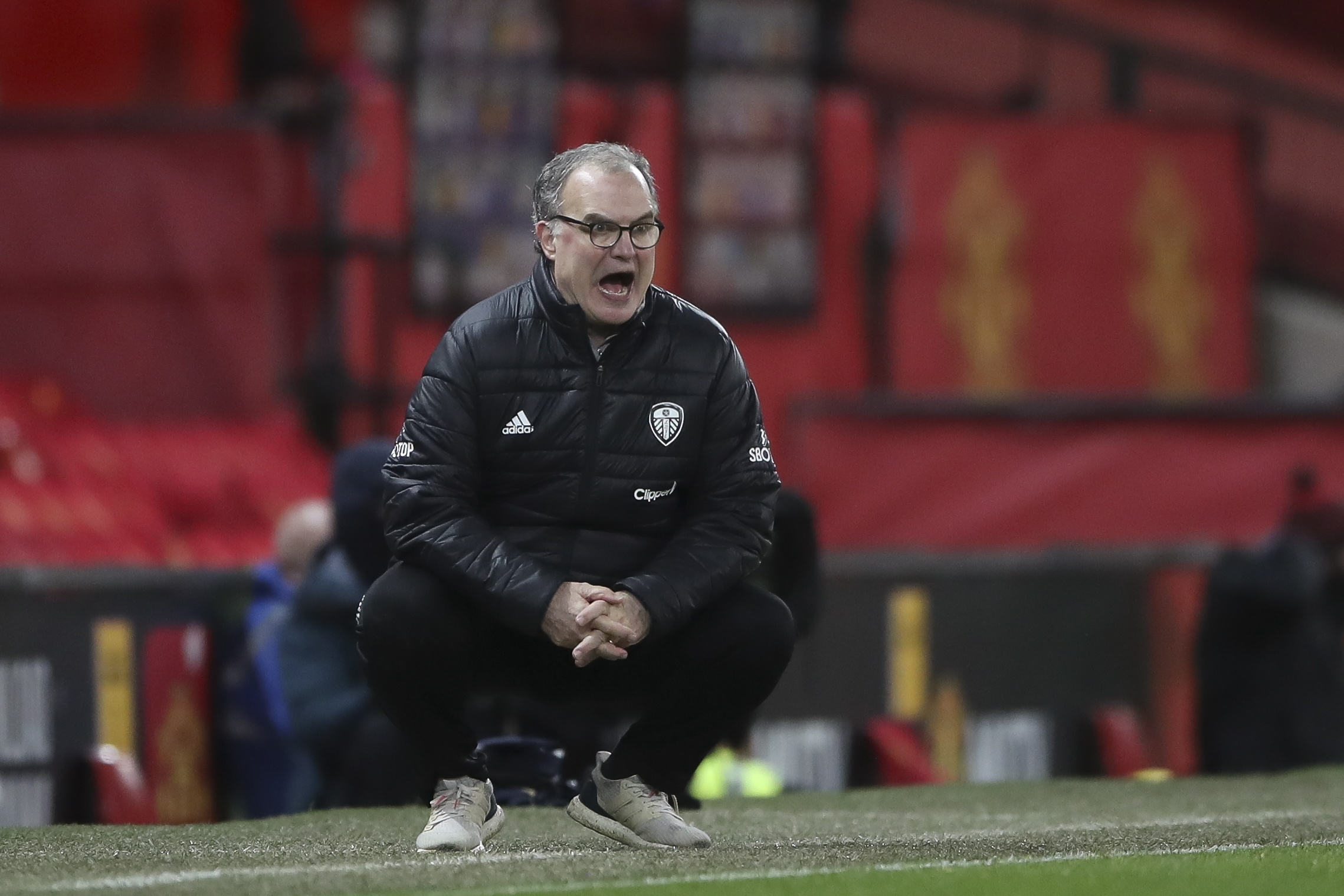 Burnley meanwhile arrive in excellent recent form, with Sean Dyche's men climbing out the bottom three after taking eight points from a possible 12.

When is Leeds vs Burnley?

You can catch this game live on Sky Sports Main Event, Premier League and Ultra HD.

If you're not a Sky subscriber, grab a NOW TV pass from stream the action for £9.99.

Burnley are sweating on the fitness of Robbie Brady and Dwight McNeil after the pair were forced off in the win over Wolves.

Johann Berg Gudmundsson remains out too, with Jack Cork also set to miss the festive fixture.

Leeds named an unchanged XI against Man Utd and although Bielsa has no fresh injury concerns, he could spring a surprise and bring Pablo Hernandez in from the cold.