The ex Red Rose boss' path to redemption was completed by inspirational Leinster skipper Isa Nacewa, who won his fourth title, with just 100 seconds left on the clock. 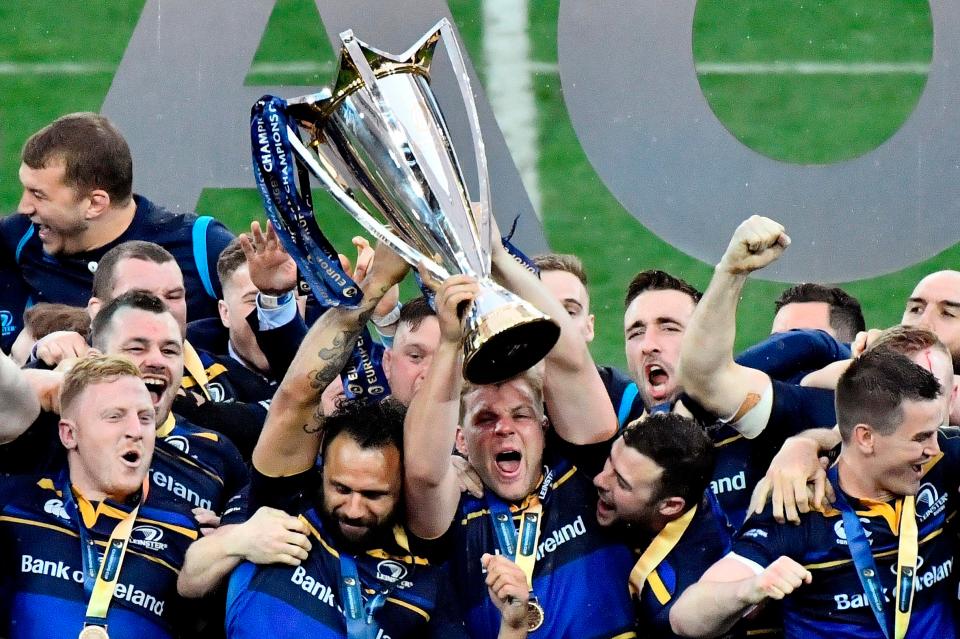 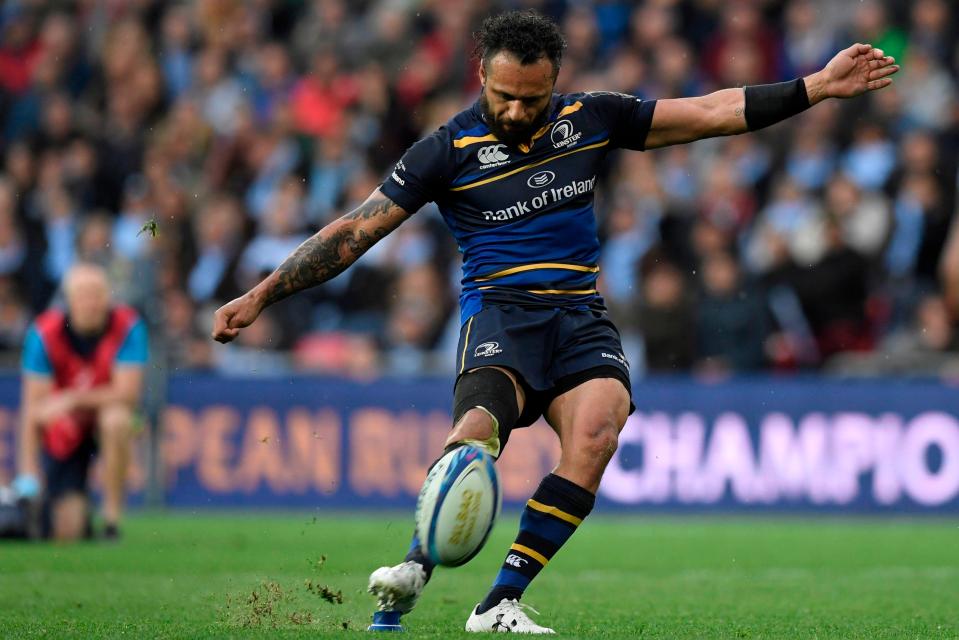 And after his England nightmare, Lanny said: "It's not about vindication.

"It means a huge amount to me, my family and friends – they are the ones that all stood by me in my though times after the World Cup.

Lanny's Dublinners were the red-hot favourites in the Basque Country final, staged at the awesome San Mames Stadium, home of La Liga side Athletic Bilbao.

And when Racing 92's All Blacks hero and World Cup winner Dan Carter was ruled out just an hour before kick-off – the job looked even harder for the Top14 side who were already suffering from an injury nightmare.

South Africa no.10 Pat Lambie – Carter's sparring partner – lasted just three minutes before he was off after taking a big hit from Johnny Sexton.

But the classy Paris side, who have previously played games wearing BOW TIES and quaffed CHAMPAGNE at half-time, showed they could be street fighters too. 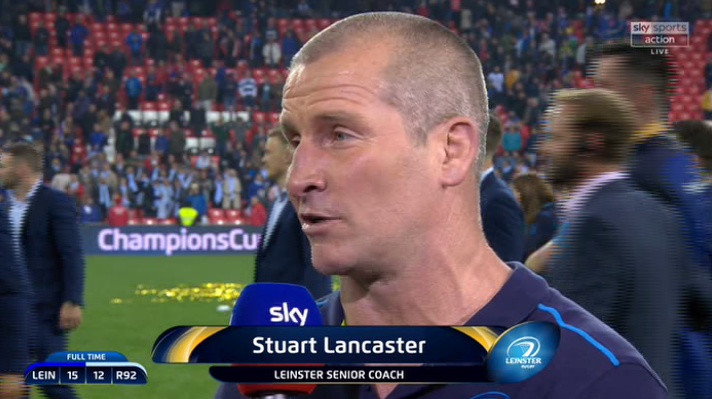 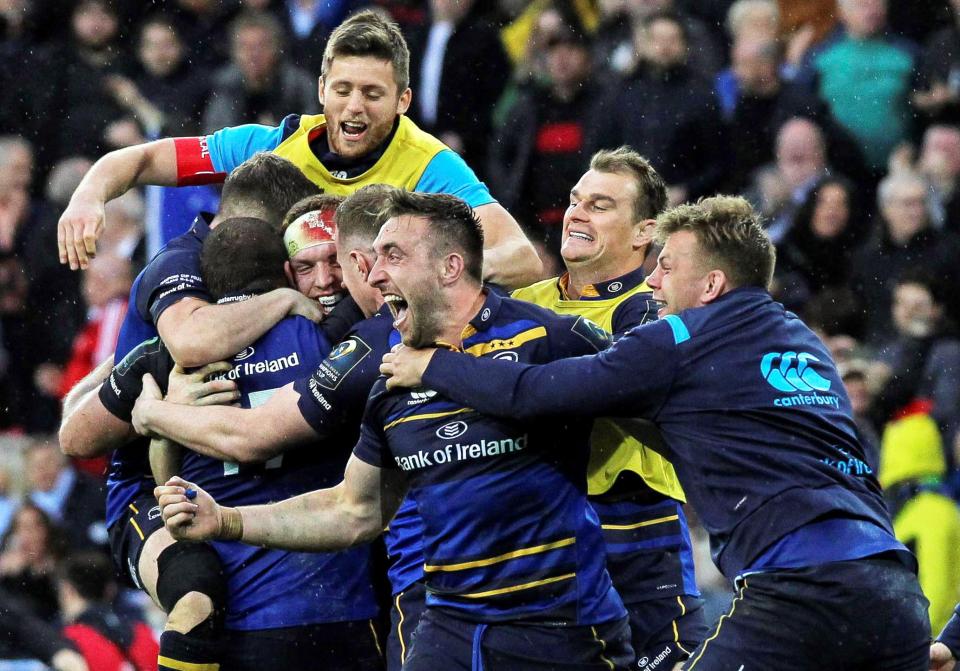 The two snipers continued their battle of the tee well into the hour mark as neither Champions Cup finalists could find a way across the whitewash.

Sharp-shooter Sexton amazingly missed two long-rangers, one that he scuffed and another he pulled wide, as the Irish giants struggled to cope with the pressure.

Iribaren had Racing ahead for the fourth time in the game with just eight minutes to go, only for Leinster skipper Nacewa to draw things level again. 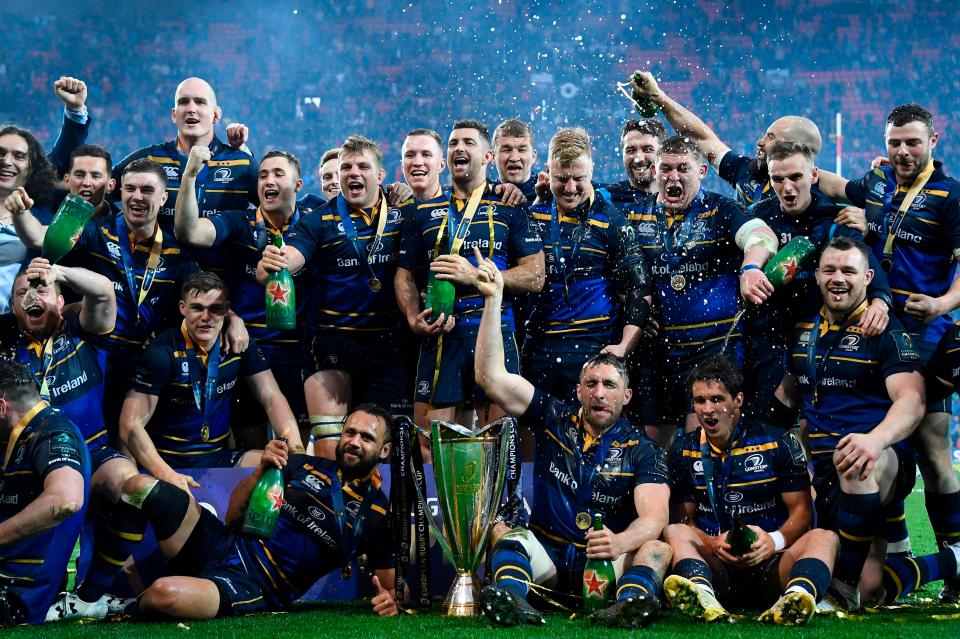 And with Sexton's dodgy radar seeing him axed from kicking duties, it was left to winger Nacewa to slot the deciding three-pointer.

It completed a remarkable return to front-line and worlds-class coaching for Lancaster who was sacked by Twickenham suits in 2015 after serving up his countries worst ever World Cup on record.

And fly-half Johnny Sexton saluted Lanny, saying: "What a special coach. To come in and do what he's done has been incredible and for Leo Cullen to bring him in was amazing."