After going 36 games without a defeat, the Catalan giants were thumped 5-4 by Levante at the Estadi Viutat de Valencia. 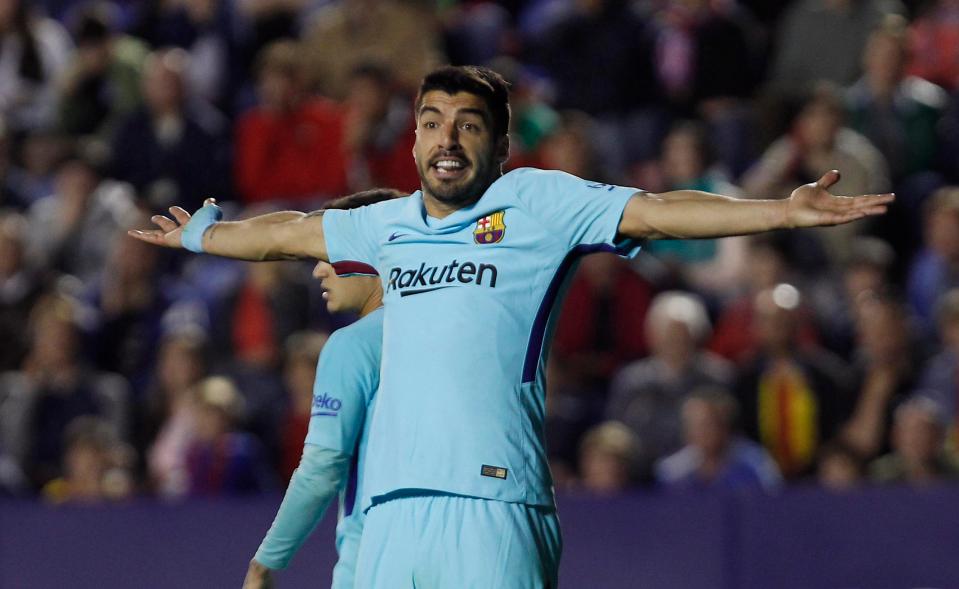 But a hat-trick from Emmanuel Boateng and a brace from Enis Bardhi humiliated the league leaders.

Barca made a confident start, but Boateng scored against the run of play after nine minutes.

The 21-year-old put the ball past Marc-Andre Ter Stegen from close range after a cross was delivered into the danger zone. 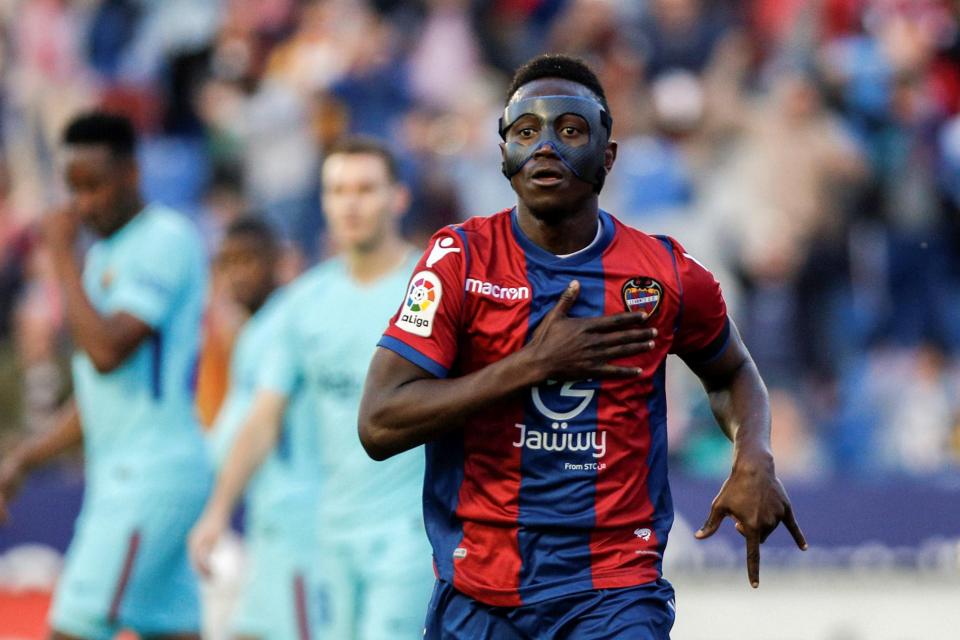 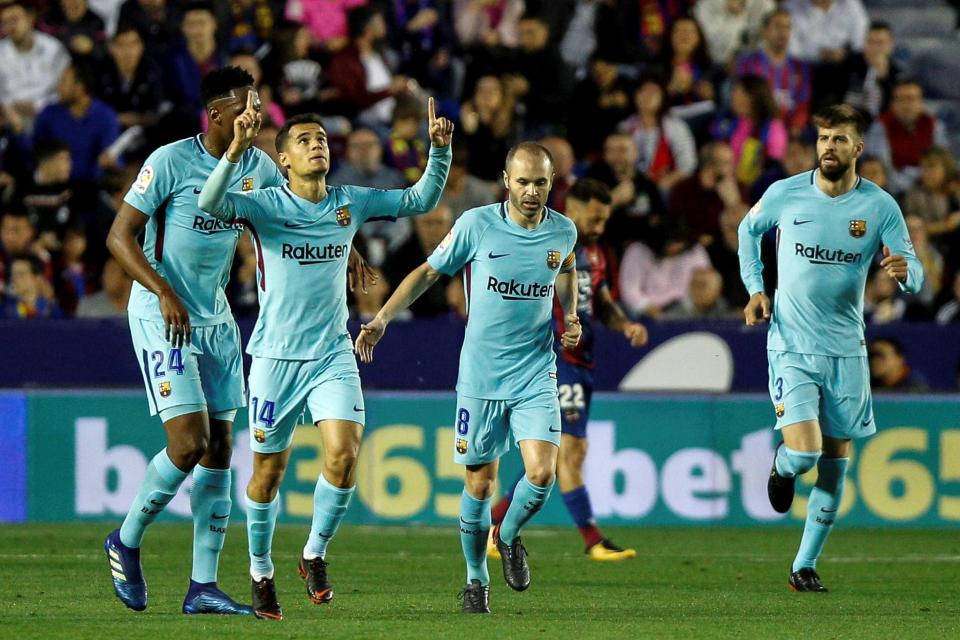 He doubled his tally on the half hour mark shortly after Thomas Vermaelen was hooked off the field with a suspected hamstring injury.

But Valverde's men bounced back in the first half, with Philippe Coutinho reducing the deficit with a long rang effort.

The Spanish giants thought they were back in the game, but Bardhi found the net with a screamer from outside of the box.

Boateng bagged his third to put Barca on the back-foot yet again, before Bardhi added another to their tally. 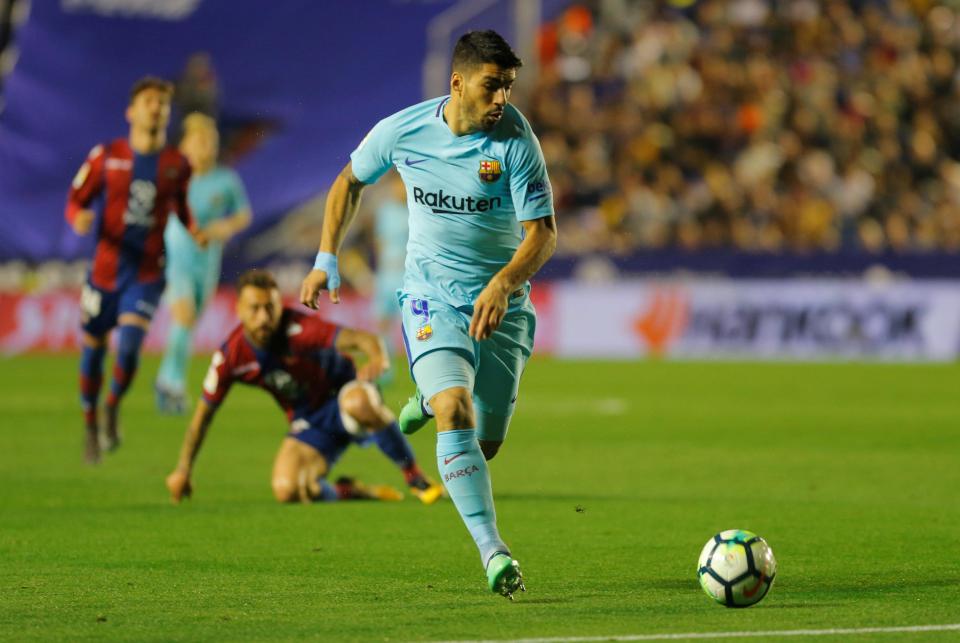 The visitors were not willing to give up their unbeaten streak without a fight, with Coutinho scoring his second in the 59th minute.

Momentum was in their favour and the ex-Liverpool ace bagged his hat-trick to breathe life into the tie.

Luis Suarez then scored from the penalty to make it 5-4 with 19 minutes of the game remaining.

Valverde's side battled until the final whistle, but the home side held their own and made it five wins on the spin. 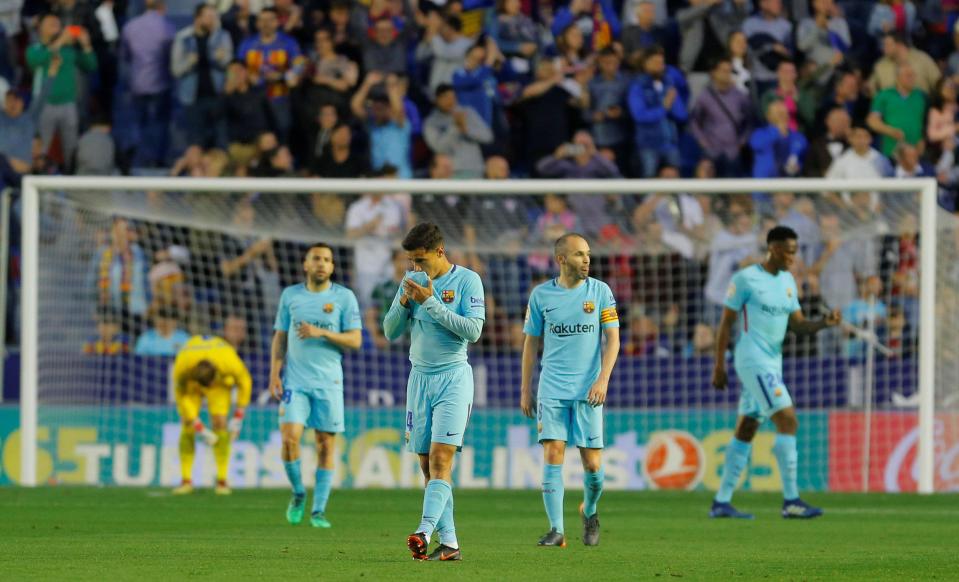 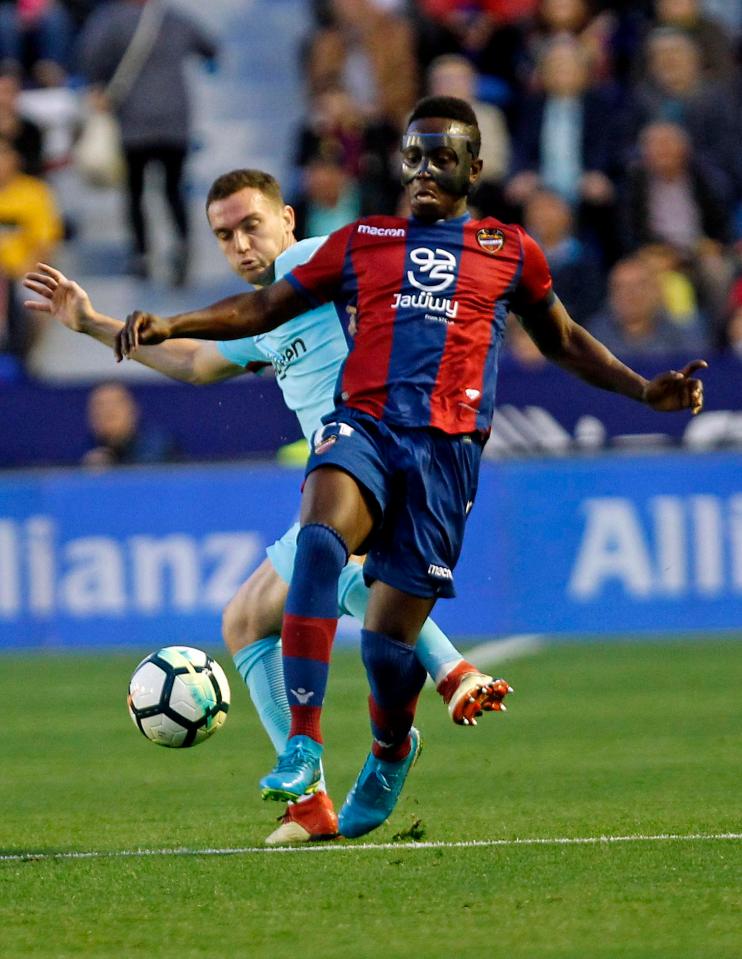