The Brit is back on top of the drivers’ table after cashing in on team-mate Valtteri Bottas’ late puncture in Azerbaijan. 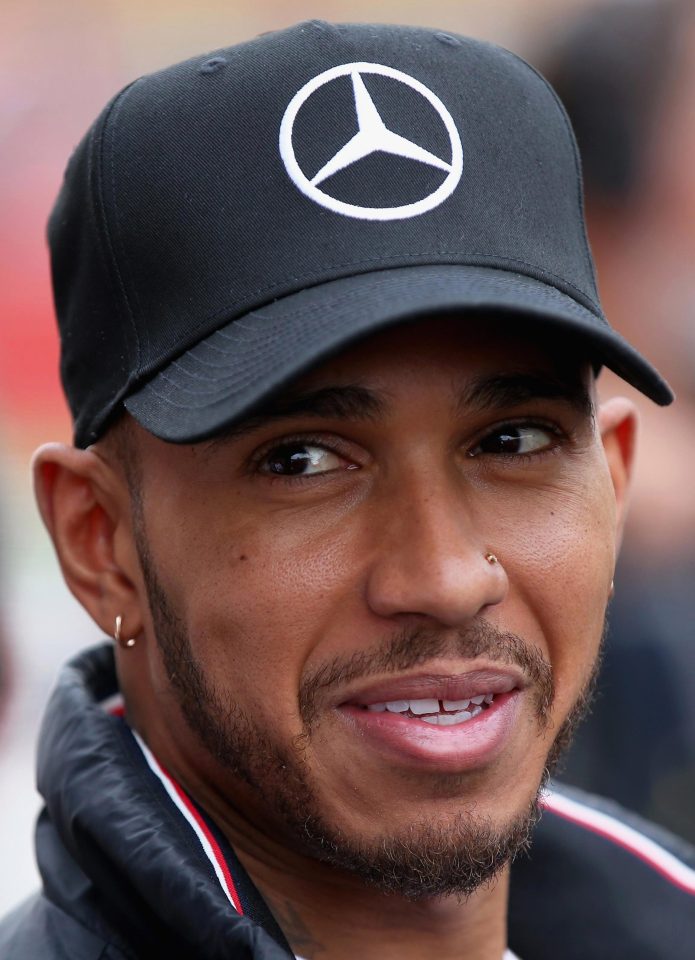 The Mercedes star laid down an early marker in Barcelona yesterday by topping the timesheets in practice ahead of tomorrow’s Grand Prix.

Big rival Vettel was only fourth fastest, behind the Red Bulls of Daniel Ricciardo and Max Verstappen.

Yet Hamilton, 33, believes he is still fighting with one hand tied behind his back, as the German’s Ferrari is the superior F1 car. Hamilton admitted: “I have zero comfortability. 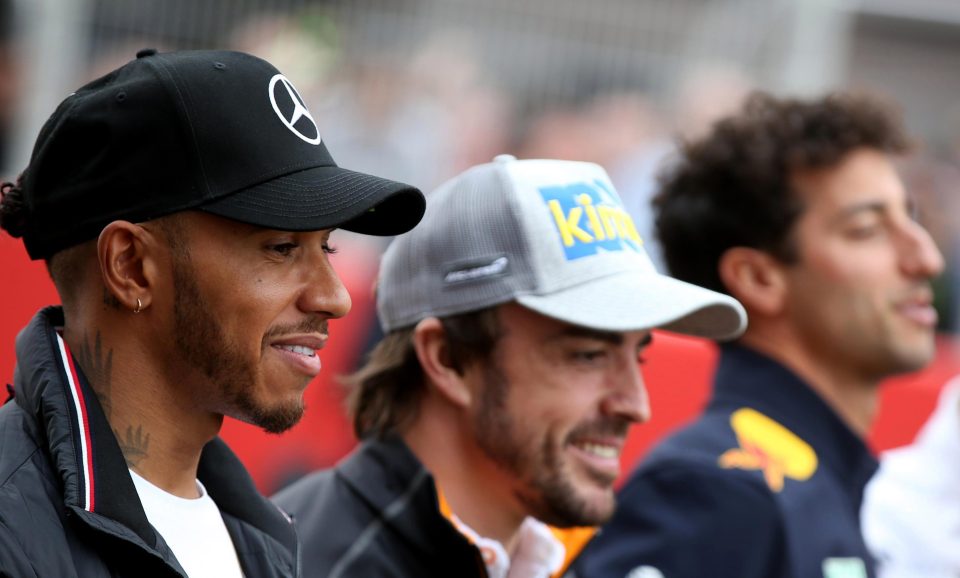 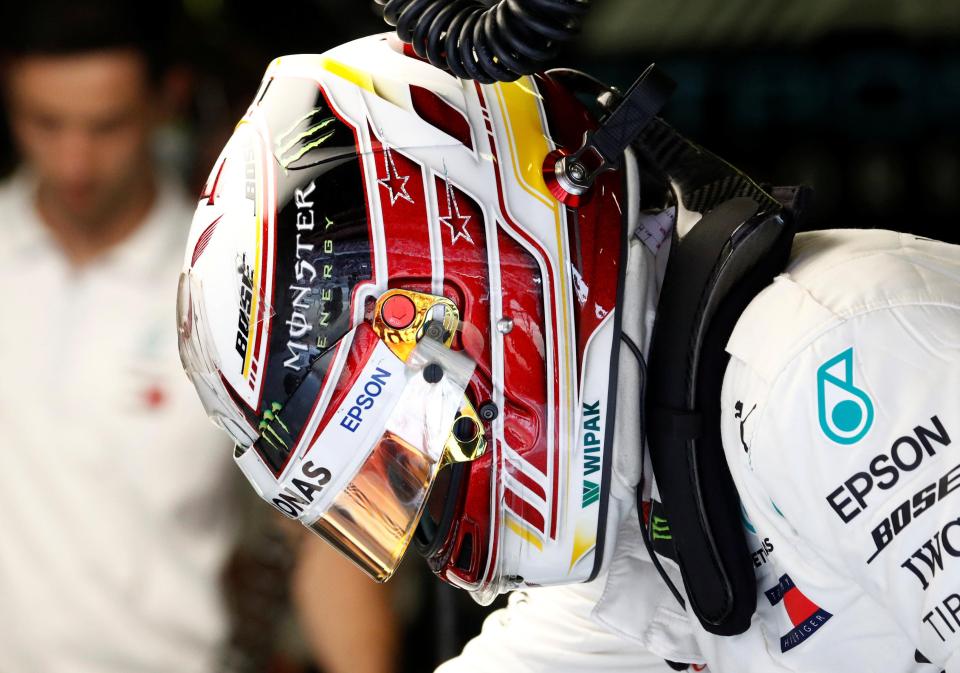 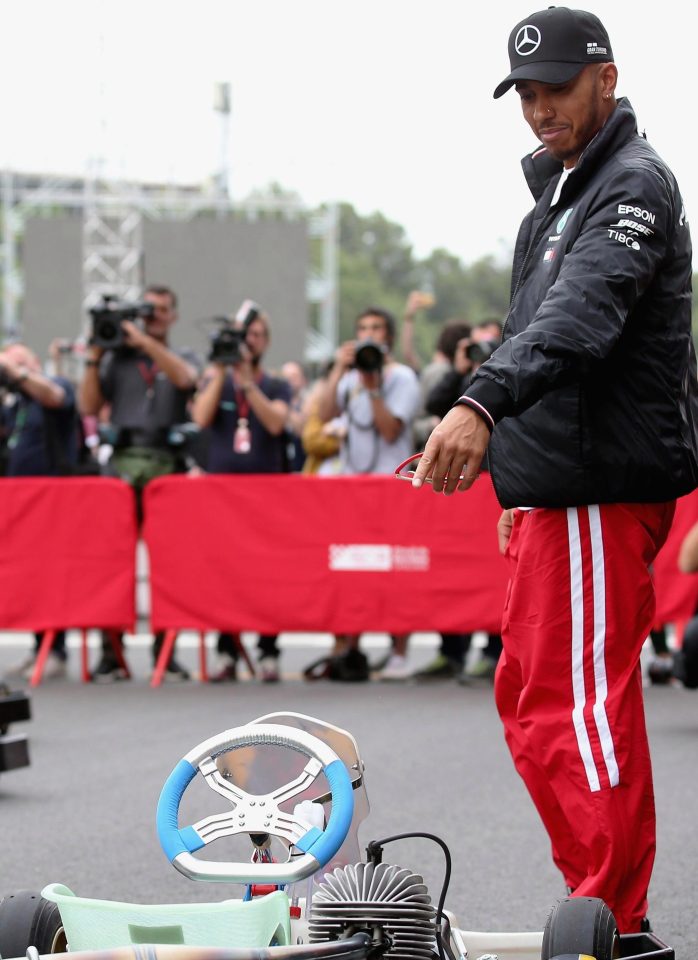 “If this weekend we happen to have got on top of the issues we have with the car and start to be more consistent, then I can be a lot happier.

“I will know then that I can punch either at my weight or a little bit above my weight. 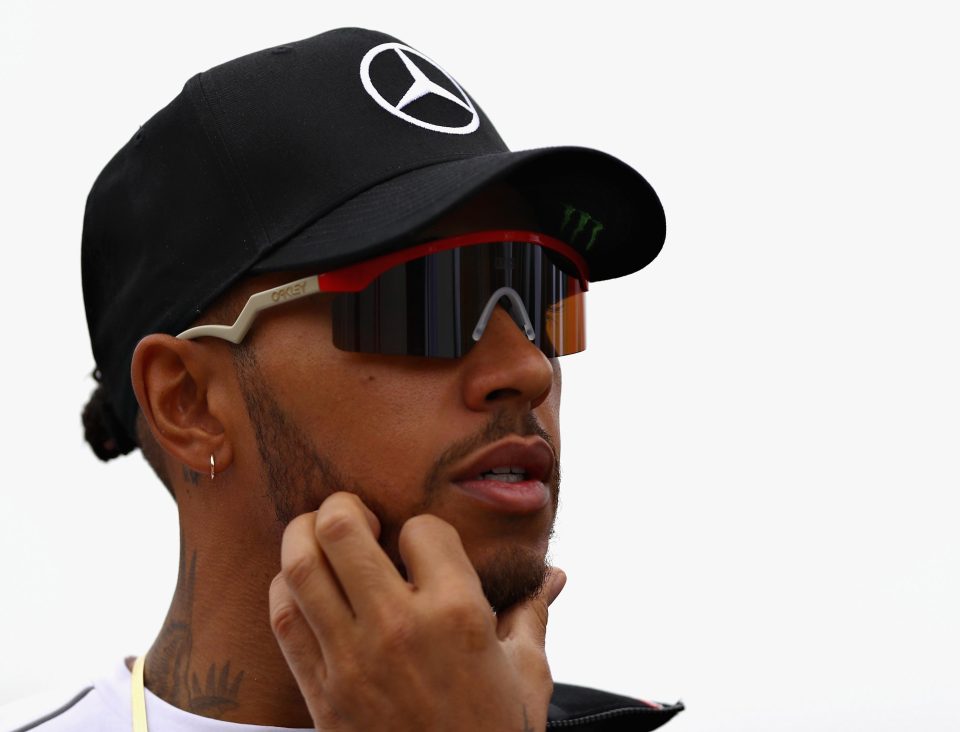 “But, at the moment, I am punching below my weight — and that is not sufficient enough to win a world championship. We have been capitalising on circumstances, like the outcome of the last race.

“So I will take it for now. But, in the long term, the team cannot continue to rely on that.

“Since the last race, I have not thought for one second that I am leading the world championship. It is not in my mind.

“It is not that it is not important to me —  it is just empty at the moment. There is a long, long way to go.

“Imagine if I got excited now knowing that we still have all the problems, it doesn’t mean anything. What is important is where you are at the end of the year.

“There are still a lot of unknowns right now and we’re still learning and hoping.”

Hamilton is at a loss to explain how Mercedes have lost their stranglehold on the sport after wins for Ferrari and Red Bull this term.

The Italians have improved their engine’s performance while Mercedes are struggling with the new Pirelli tyres.

But Hamilton says he cannot be blamed for the sluggish start to the campaign.

He added: “If we knew it all, we could do it. We are constantly working on a solution.

“People cannot write that I didn’t do the testing. I did the Pirelli test last year, I did the end-of-season test, the mid-season test — which I really don’t like doing. But the tyres are behaving differently this year.”