F1 champ Hamilton is an Arsenal fan and has followed the club during Wenger's 22-year stint as manager. 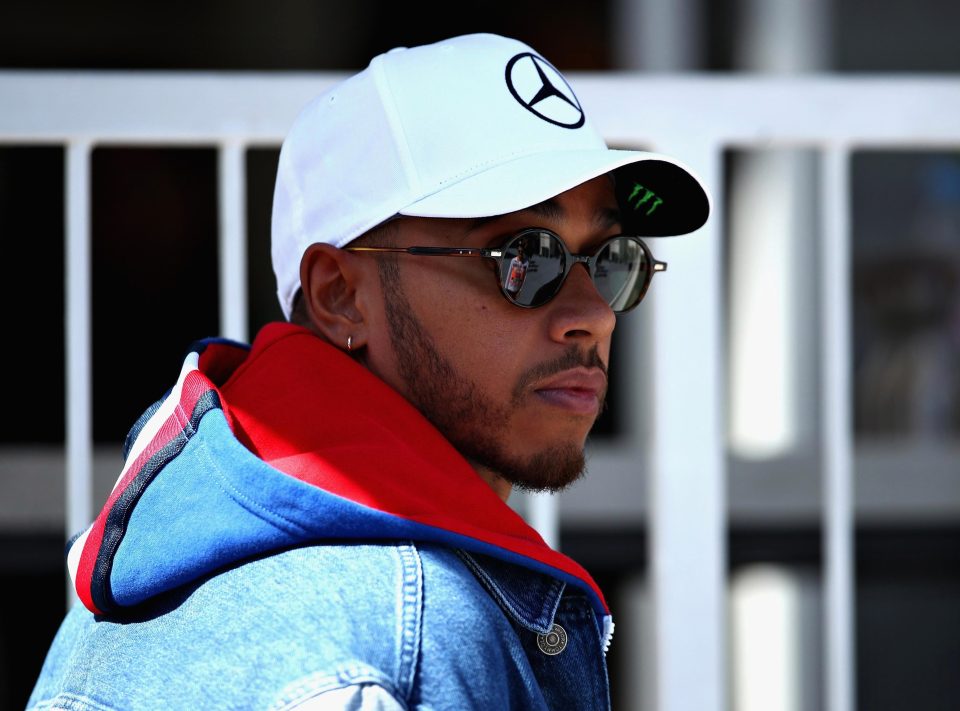 Wenger has announced he will leave the Gunners at the end of this season, while Hamilton's own future is in the balance after failing to sign a new deal with Mercedes.

He said: "I have always had great admiration for Arsene.

"For anyone to have commitment to a team and the loyalty which he has shown through all the ups and downs, through outside individuals saying positives and negatives, but to stay true to your values and continue to strive for what you believe in I think has really been awesome.

"Whilst the team has not always been the most successful, I really hope that he feels great about his time. 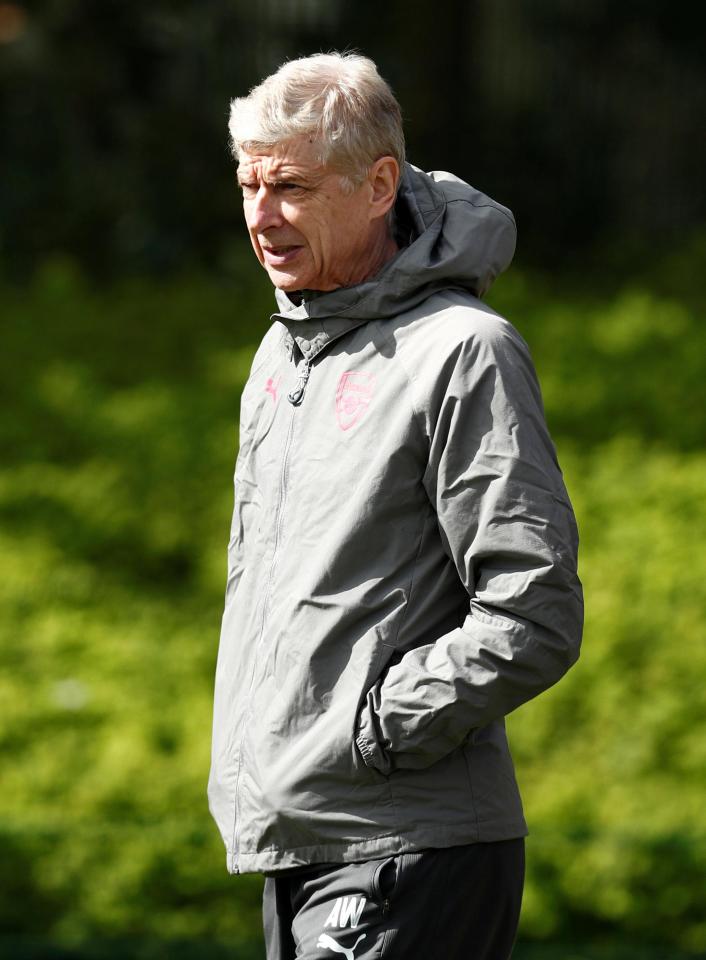 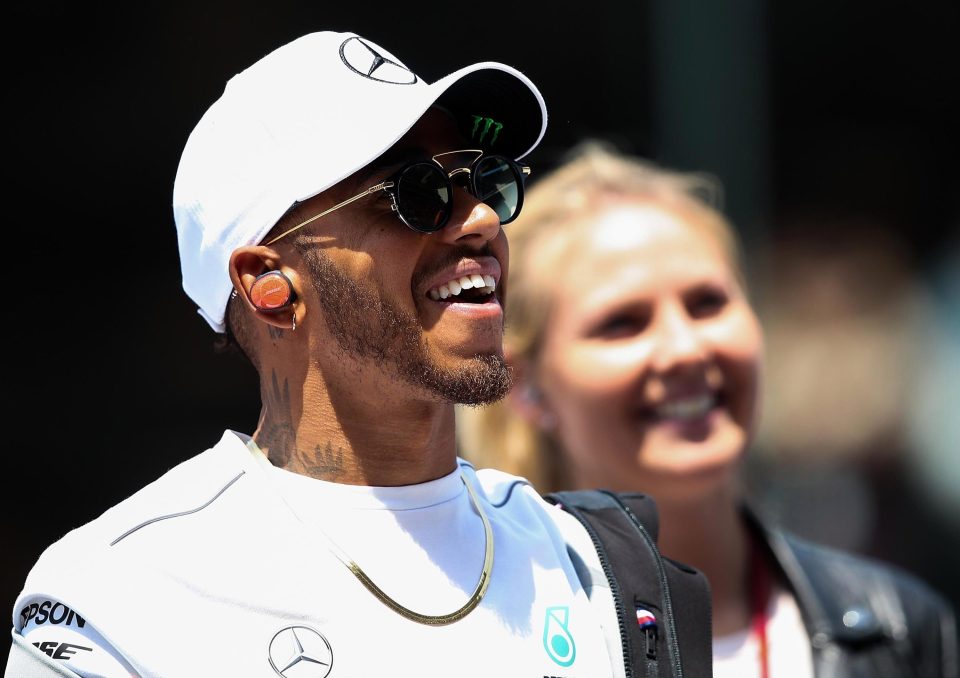 "I've had the privilege of meeting him a couple of times. He asked me to go and train with the team, which I have not managed to do yet.

"But he was always really welcoming and it was cool to meet our team's boss.

"I've supported Arsenal since I was five. I want to wish him all the best.

"I think his future is as bright as he wants it to be so I hope he takes the positives out of all the great experiences he's had."

Hamilton's boss at Mercedes, Toto Wolff, was keen to get the deal signed before the first race of the season in Australia.

However, the two have not yet reached an agreement on the finer points of the deal – worth up to £40million a year.

Yet the 33-year-old has again stated that it is only a matter of time before he commits his future to the Silver Arrows.

He added: "I'm fully committed to Mercedes. I have every plan to be with the team for the future so it is really about getting on with it.

"We were planning to do it after the last race in China but we had a lot on and I was not really around to meet.