LEWIS HAMILTON has revealed he received an emotional message from his mentor Ron Dennis after winning his sixth F1 world title.

Hamilton, 34, won the title last time out at the US GP to move into second-place in the all-time list of multiple world champions. 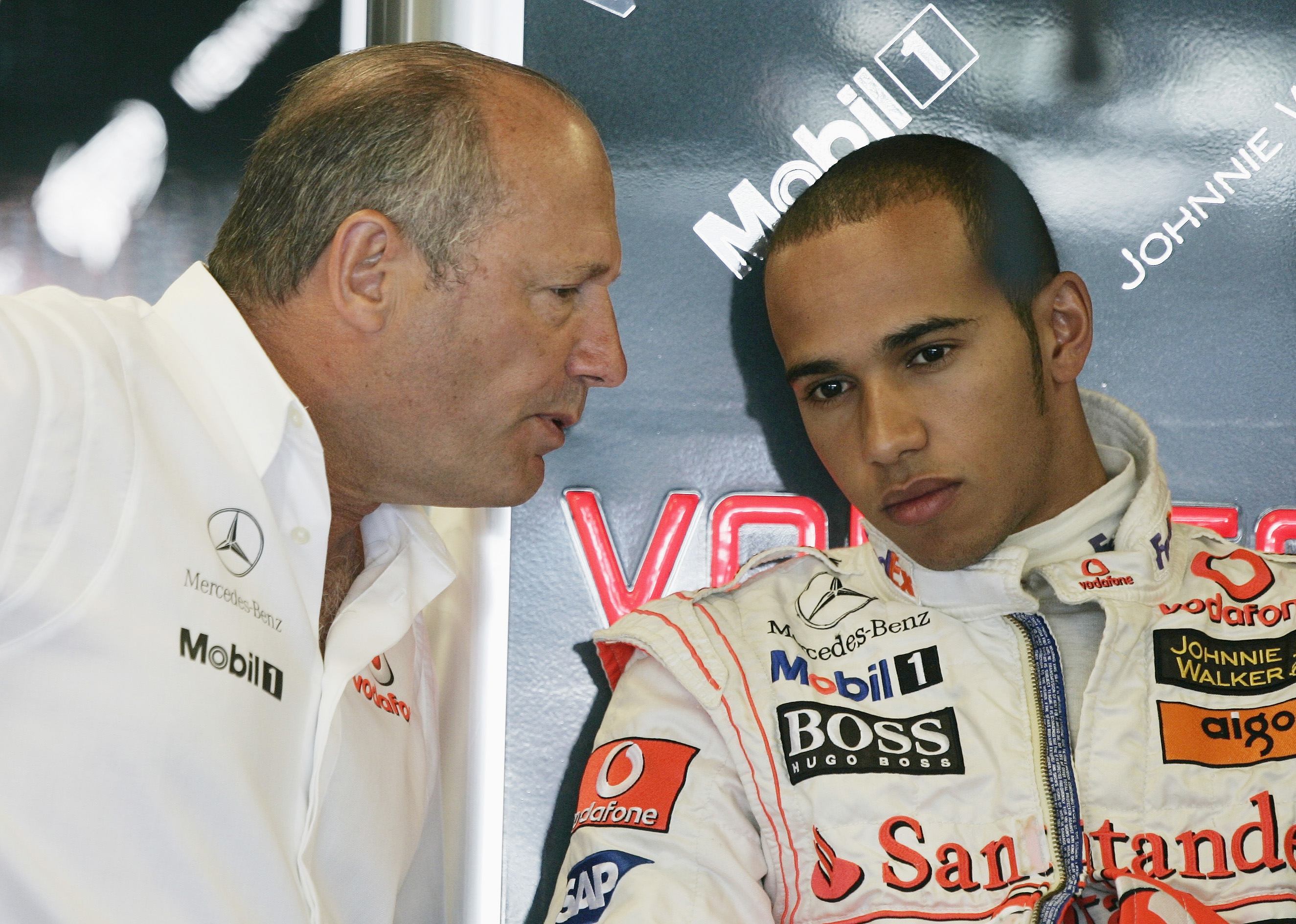 He now needs just one more to equal Michael Schumacher's record of seven, however he says he would not have one title had it not been for Dennis' backing at McLaren, as his career would have run out of funds.

He said: "I am so grateful for all the people I know that have cared to send me a text to congratulate me.

"It is a lot to reply too, there are like 400 messages. But seeing Ron's text really touched me inside.

"I met him when I was 10 and he saw something in me that no one else did except from my dad.

"He gave me an opportunity to showcase my abilities and to learn and to grow and without him I wouldn't have made it to Formula One.

"I would have fallen away due to lack of finances. I would have been leapfrogged by a bunch of individuals who had more money so I am forever grateful and I will always have love for Ron.

"I hope he feels pride, and he said how proud he was, so I hope he can feel he is just as much a part of this than anyone."

Despite wrapping up the championship, Hamilton will compete in this weekend's Brazilian GP, where he has a special crash helmet tribute to his boyhood hero, Ayrton Senna.

And he says that winning his sixth championship still has not sunk in with only low-key celebrations so far, joined by his family in New York after the US GP.

He added: "It just doesn't fully resonate at the moment, but at some stage, I am sure it will.

"I have not really celebrated. I was with my family. We travelled all together and enjoyed the moment together.

"It wasn't heavy partying, just enjoying eachother's company. Where we went wasn't that great, so we left, went home, had an amazing lunch the next day."

Meanwhile, the Brit, who has been outspoken on environmental issues, has embraced F1's plans to be carbon neutral by 2030.

He said: "Anything is possible as long as they mean it. It isn't like they haven't got the money. The teams need to be willing to participate. 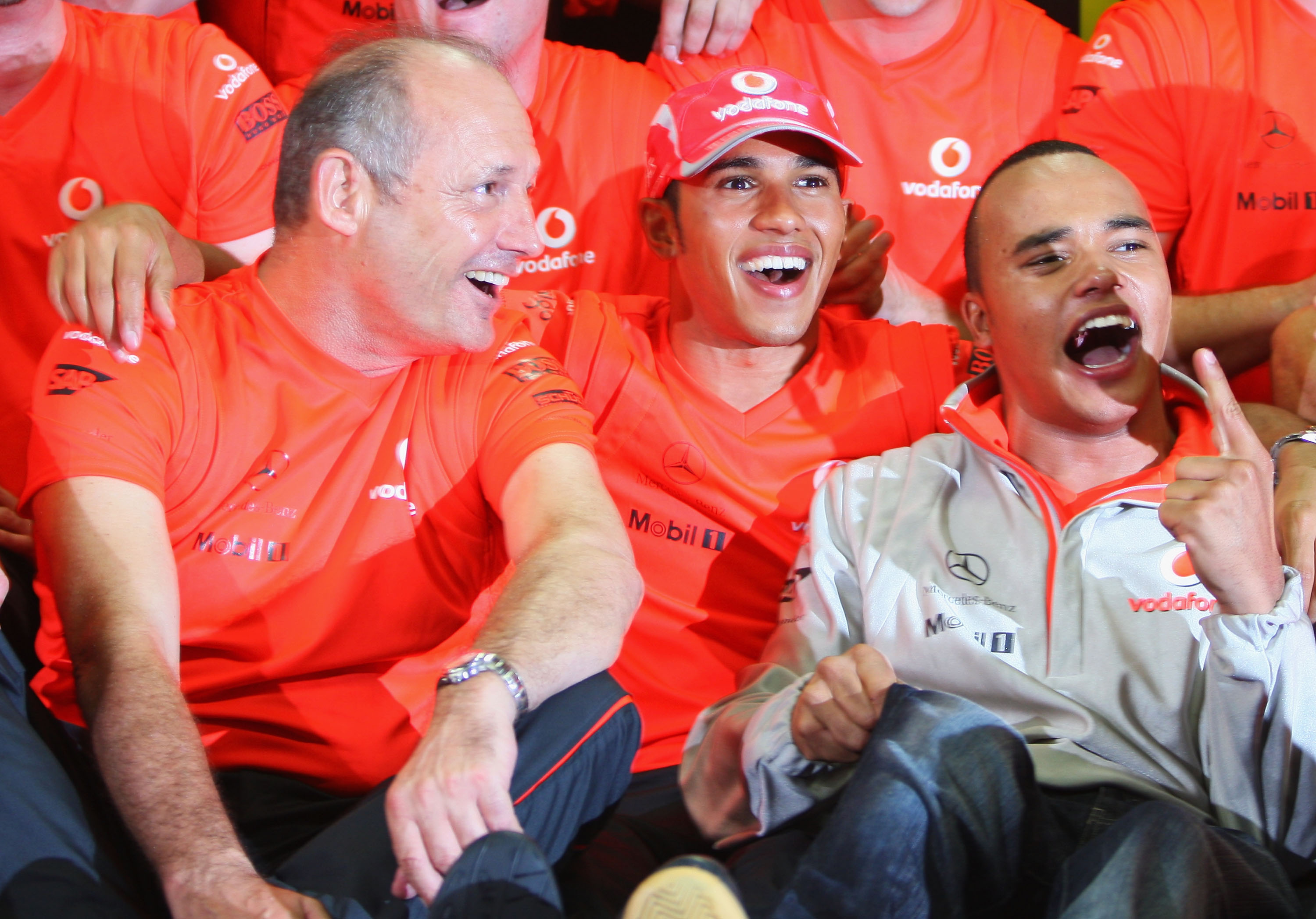 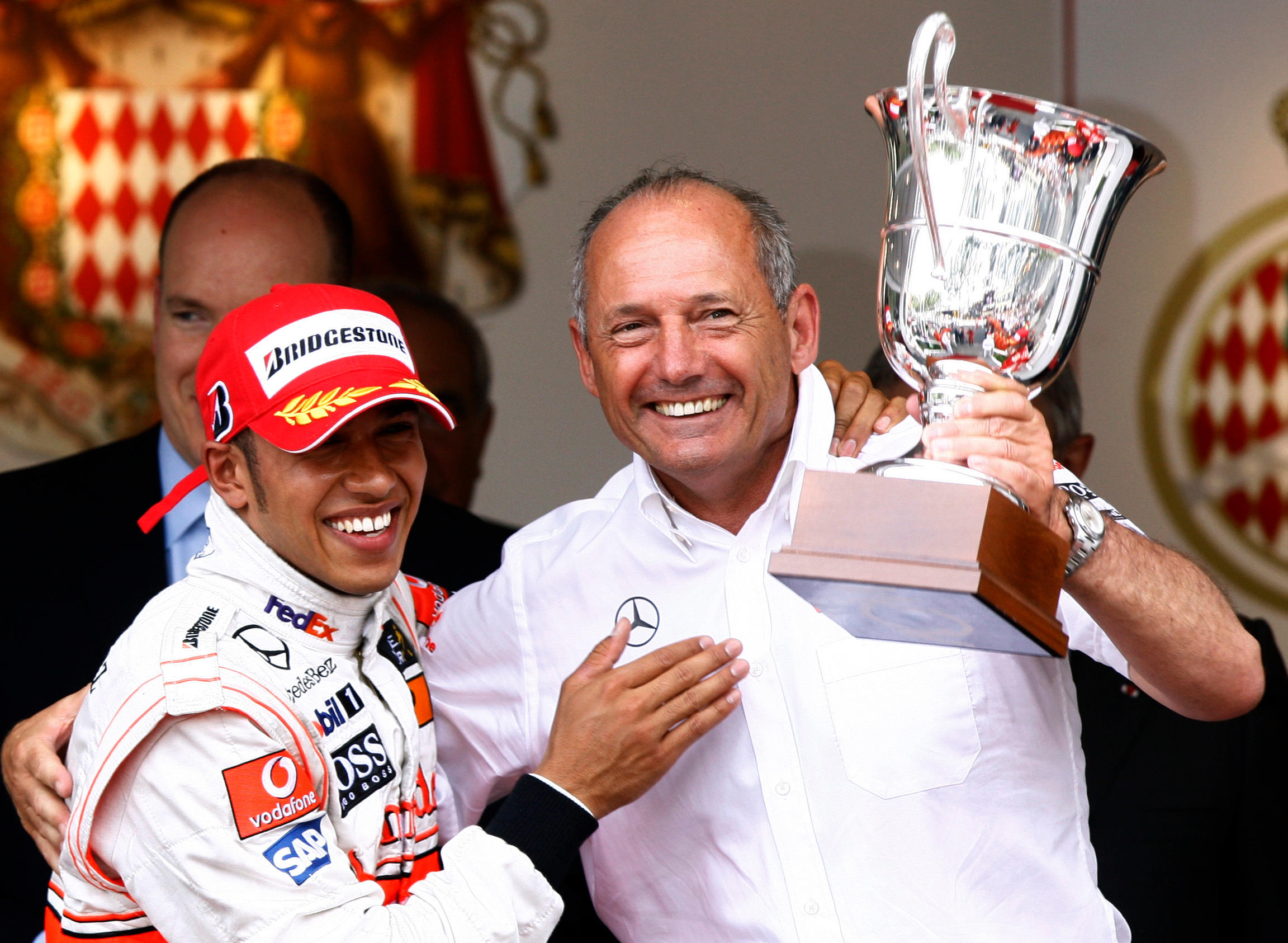 "They need to be in the same journey because it is going to take the whole sport to make a change. It is about being strict.

"When you go to all these different countries, especially the new ones, for the others they have got plenty of time to make change, so I don't see why it will not happen.

"I am definitely open to working with [F1 CEO] Chase Carey, his team, and the FIA. I have been talking to Chase for two to three years and said we need to do something together."Lewis Hamilton wins historic SIXTH Formula 1 world title after dramatic US Grand Prix to cement legacy as one of our greats