That is the verdict of ex-Formula One chief Eddie Jordan, who has urged him to sign the three-year deal being offered. 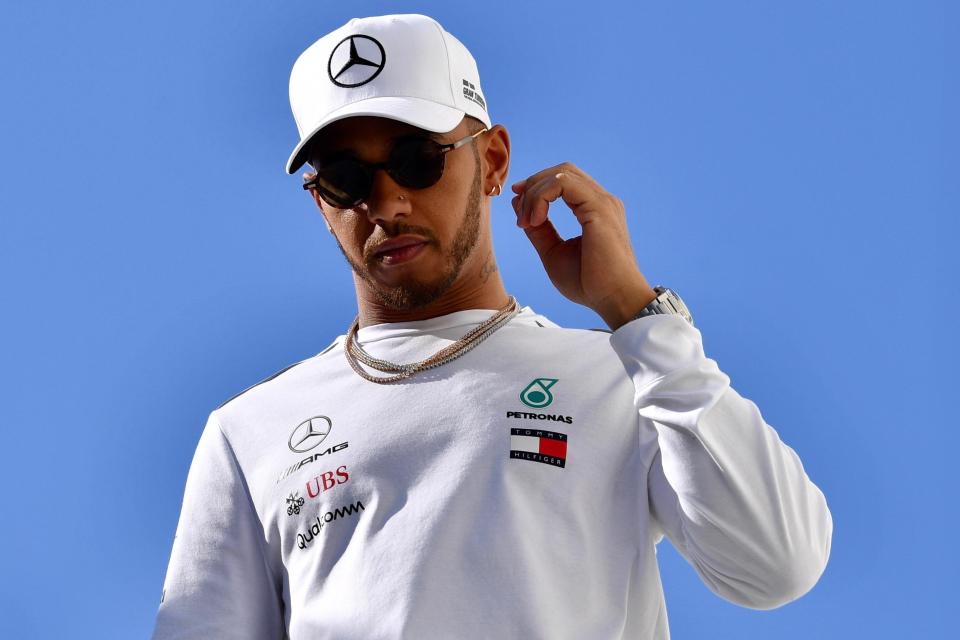 Hamilton’s current contract expires at the end of the year and Mercedes boss Toto Wolff was determined to have new terms sorted before the first race of the season.

Brit Hamilton, 33, insists there are no problems with the discussions but he has not yet signed on the dotted line.

And Jordan says champion Hamilton — nine points behind Ferrari’s Sebastian Vettel after three races — should forget about haggling over money.

He said: “At the moment, Lewis is battling with them. 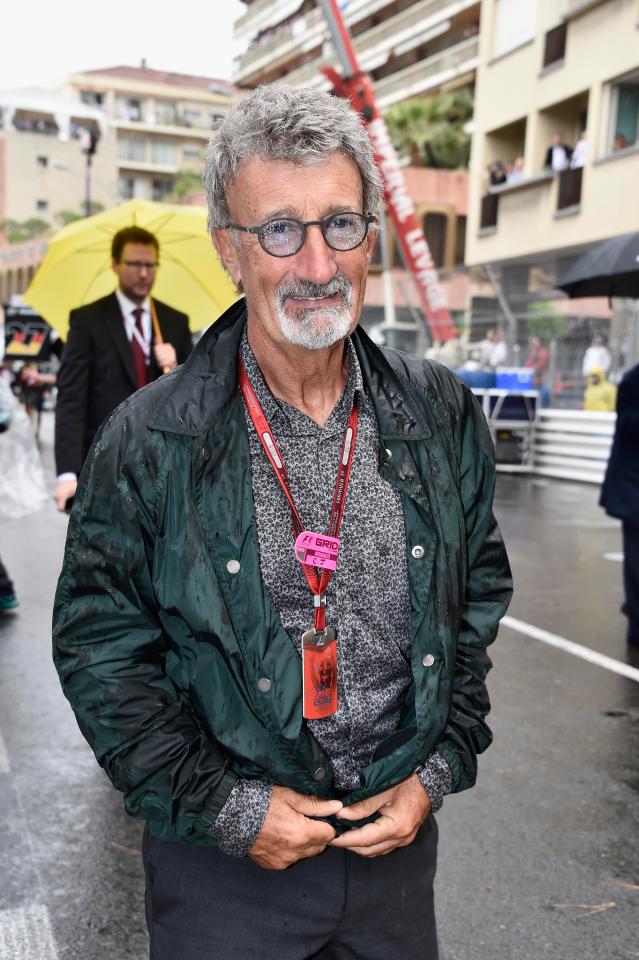 “If I was his adviser, I’d be saying, ‘You know something Lewis, get this done as soon as possible and if you win the championship for a fifth time, let’s see that there is a kicker in there to up the salary. In other words, let Mercedes see that you deserved it’.

“Both parties should get the contract signed because the longer the two prolong the situation, then the loser is going to be both of them.

“Look, Mercedes need to sign him — and you are seeing the effect it is having.

“Their best chance of winning the championship again this year is with him.

“But Lewis has not shown his flair yet this season. He left Barcelona testing and he seemed happy — but I want to see him winning.”

Mercedes are without victory in the opening three races this season, while Hamilton is now without a win in six GPs. 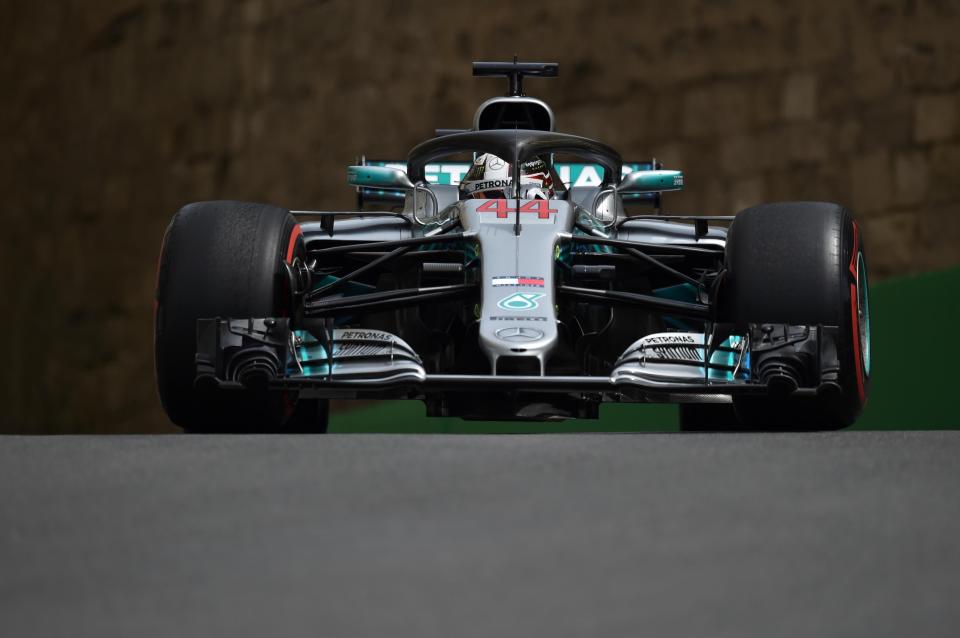 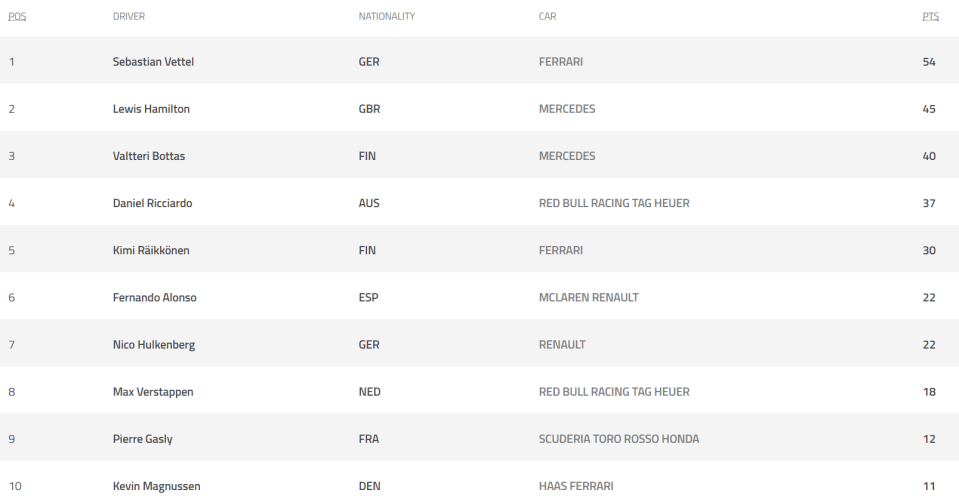 But Jordan is expecting Hamilton to return to the top step of the podium soon.

He added: “I still believe Mercedes have the quickest car and Lewis is the quickest driver. In a few races time, we might be thinking, ‘Why were we all concerned?’.”

However, Hamilton got off to a slow start at this weekend’s Azerbaijan Grand Prix in Baku, the scene of his clash with Vettel last season.

Hamilton was only fourth-quickest in first practice and was eclipsed by his team-mate Valtteri Bottas, who topped the time sheets.

And in the second session, Hamilton dropped down to fifth behind Red Bull’s Aussie pacesetter Daniel Ricciardo.