World Cup winner Liam Plunkett says he is fully focused on playing for Surrey and could even continue in county cricket until he is 40.

The 35-year-old has an American wife and has expressed an interest in possibly playing for the USA at some point – but stressed that is not his current priority.

He told Sky Sports: “I just feel I have played cricket for so long and, with the experience I have got, and with my love for the game, I feel like I could help a team or help a squad.

“It doesn’t necessarily have to be the US.

“By the time I finish county cricket, who knows, I could be 40?

“Then, three years to qualify (for the USA) and I may not be good enough to get in that team.

“It might not have come across but my focus is to play for Surrey and get qualifications on the side, while enjoying playing for them.”

Plunkett has 89 England one-day international caps to his name and played a big part in their World Cup win last summer, taking three wickets in the final.

However, he has not played for England since that match and was left out of their 55-man back-to-training group ahead of this summer’s planned international matches. 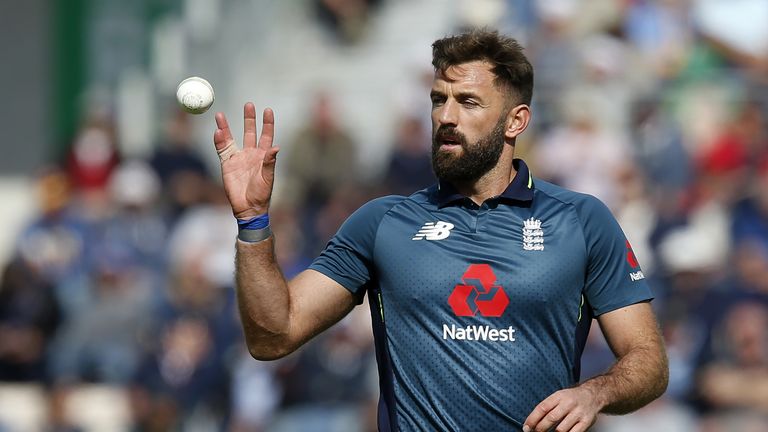 Plunkett appears resigned to being outside the England set-up going forward.

“I was not happy in the winter when I didn’t get picked and found out on social media, but that was a long time ago now,” says Plunkett.

“I have spoken to people since then and that ship has sailed.