Inside Jesse Lingard’s luxury crib: Man United star gives MTV a tour of his mansion – where he keeps his 96 pairs of trainers and 28 England caps in the same cabinet as his PANTS

Manchester United midfielder Jesse Lingard has revealed the unusual place he keeps his England caps – in a glass cabinet alongside his underwear.

The 27-year-old showed off his luxury five-bedroom house in an episode of MTV Cribs and led the cameras to his dressing room where his clothes, 28 caps and 96 pairs of trainers are kept.

Lingard talked through the importance of the room, explaining how looking at the caps each morning puts him in a positive mood for the start of the day. 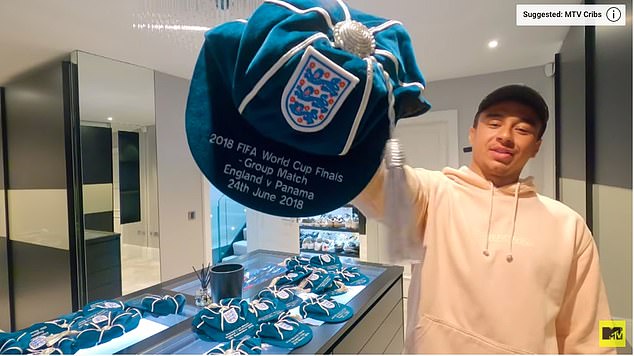 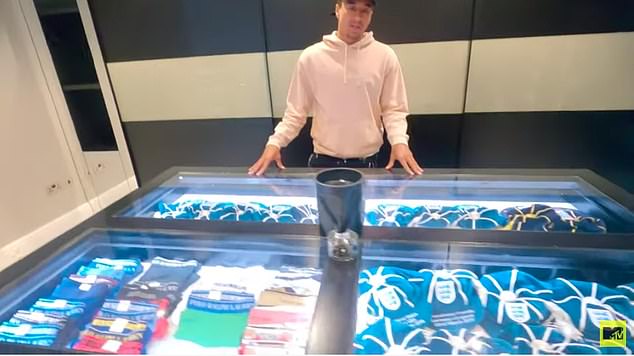 ‘My most prized possessions, my clothes, my trainers, my England caps.

‘I like to come in here every morning when I get changed, look at my caps.

‘Start the day off right. Puts me in a positive mindset for the day. 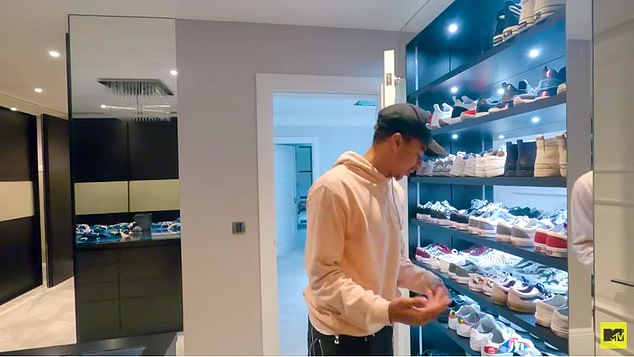 The 27-year-old stars his day in the dressing room, which also includes 96 pairs of trainers 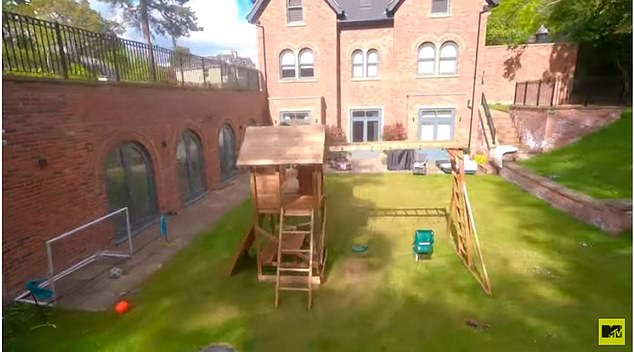 ‘This cap (vs Panama) is very important, my first goal at the World Cup. To actually score, a massive feeling, will remain in my heart, forever.

‘I’m just proud that I represented my country. I did them proud.’

The mansion also includes a swimming pool, a cinema room and an impressive outdoor play area for his daughter.

The footballer has also been using the goal in his garden to practice during lockdown but is now back training with the rest of his team-mates ahead of the Premier League’s restart later this month. 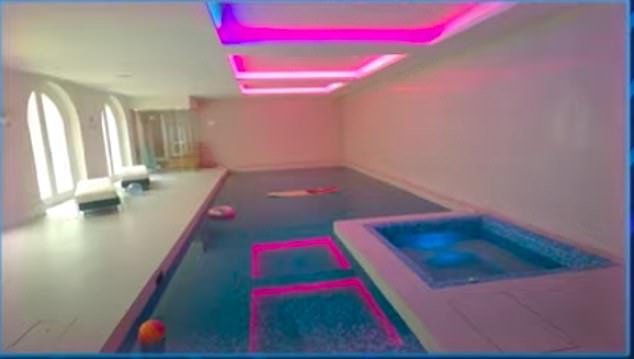