The Liverpool boss welcomes Roma to Anfield this evening in the Champions League semi-final first leg. 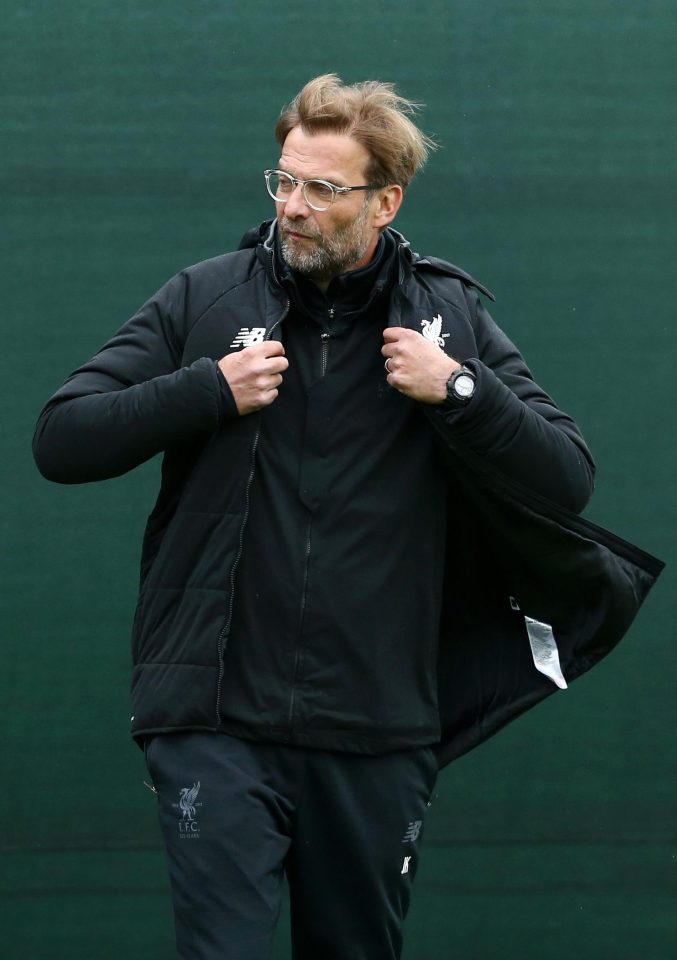 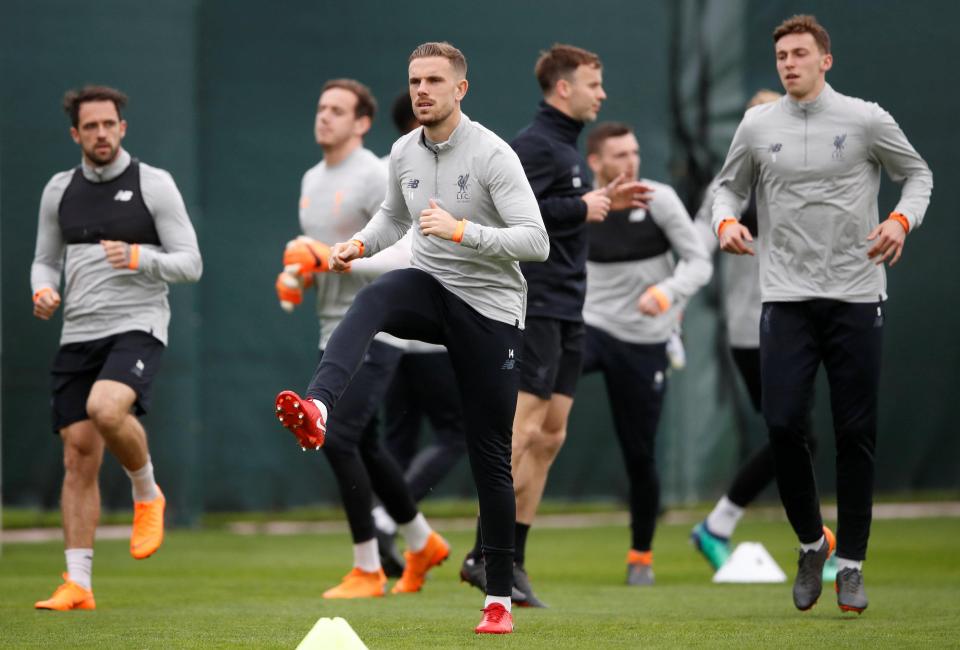 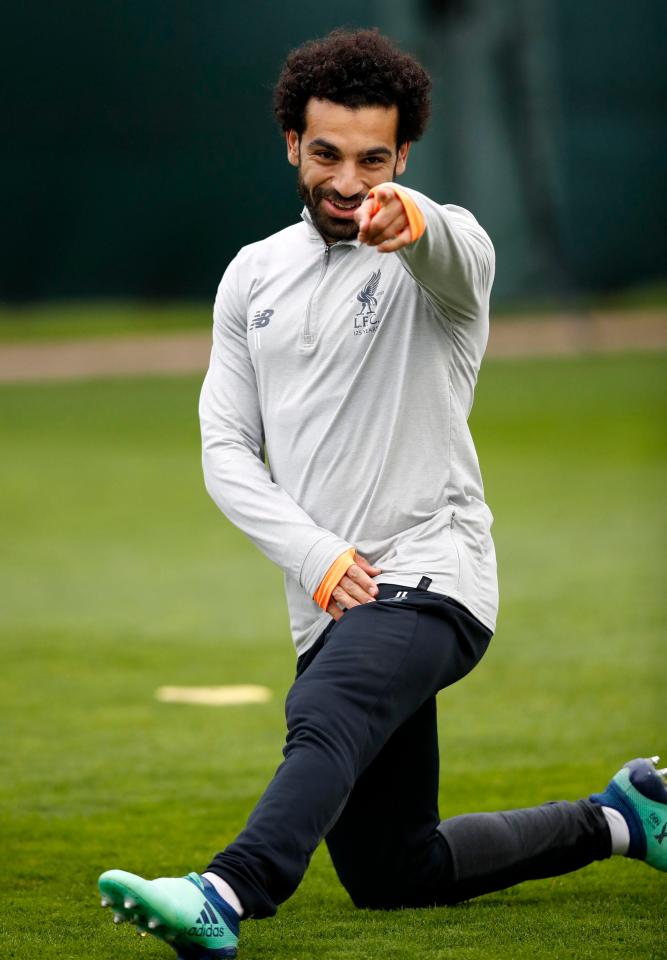 Speaking in the pre-match press conference, the former Borussia Dortmund manager was asked whether he would manage in Serie A in the future.

Klopp, 50, laughed: "I don’t think it makes sense for an Italian club to work together with me because I can only order spaghetti in the restaurant and that is not enough to be a manager of an Italian club!

"I don’t think about anything [like that]. I had to talk too often in the last few days or weeks about when I’ll stop working.

"I don’t even think about stopping working, [it’s] only because people ask me. We will see what happens – que sera, sera! But not in the next four years, for sure." 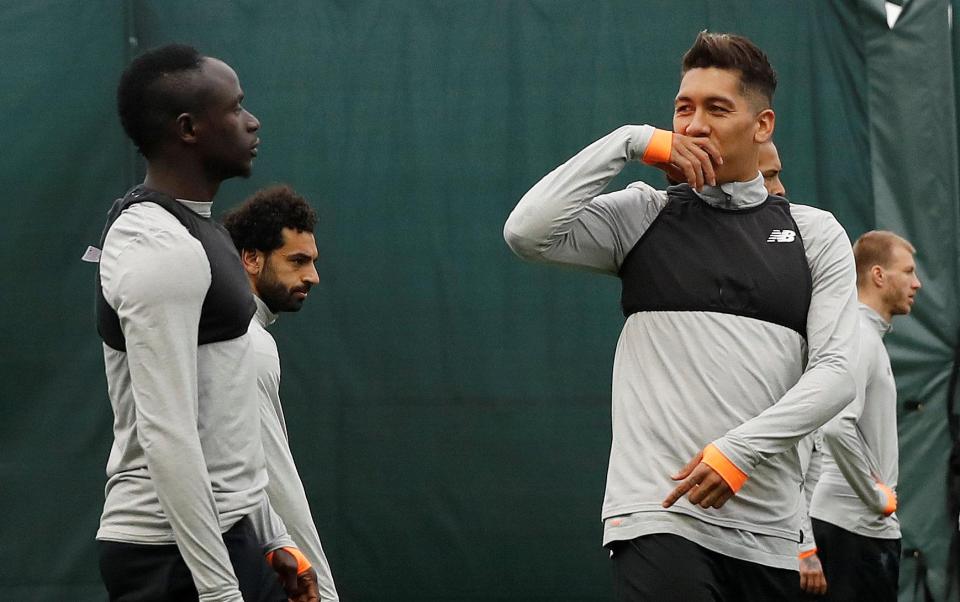 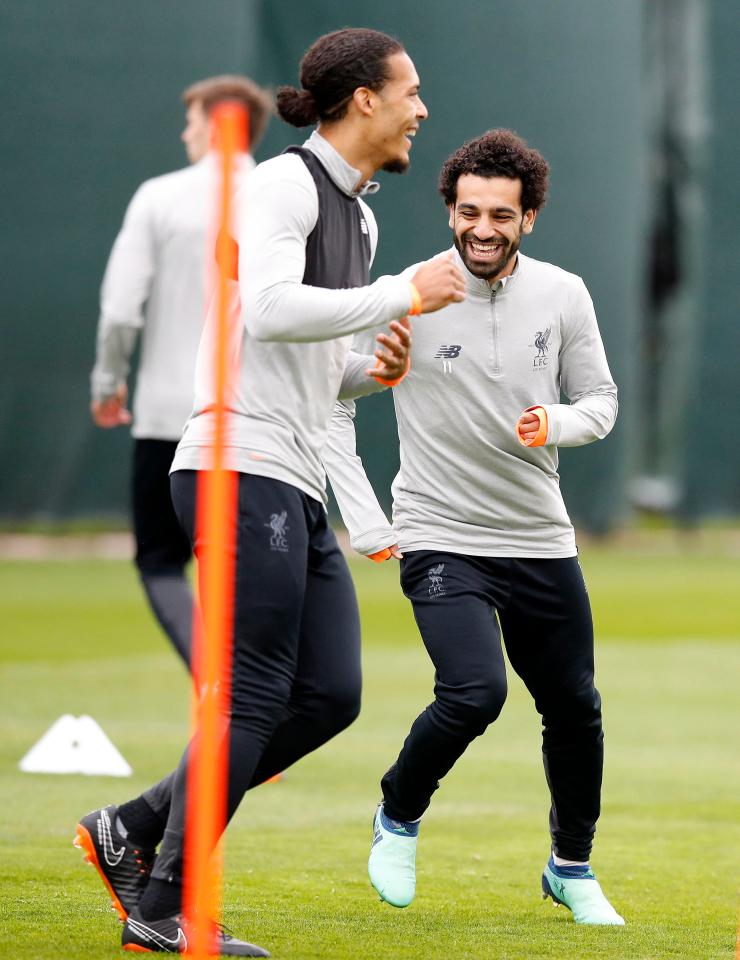 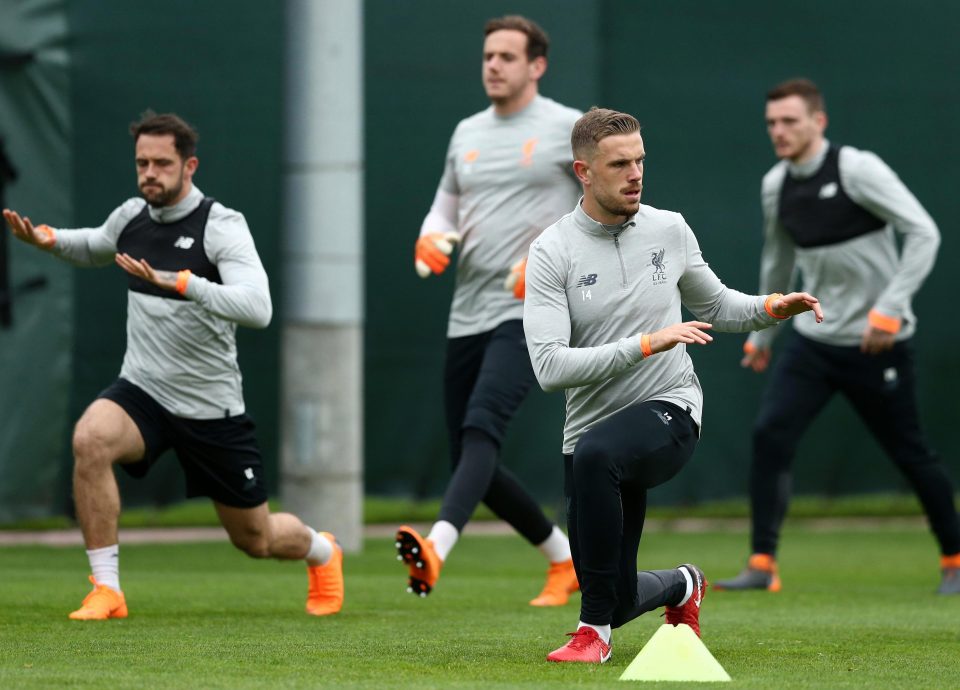 Klopp has also implored Liverpool fans to treat Roma with respect, as he looks to avoid a repeat of the ugly scenes that marred the 3-0 win against Manchester City.

He said: "I think that’s pretty clear. In the stadium, do it again and better; outside the stadium, please show the respect we have to show.

"This is such a fantastic football club, an outstanding football family, known for fantastic atmospheres all over the world.

"If we can do what we did, creating an atmosphere in front of the stadium, let’s do it – I’m a big fan of that.

"But, please, show the respect they deserve. We are opponents on the pitch, of course, that’s the game. Everybody knows how nice and wonderful Rome is."

Klopp is looking to reach the Champions League final for the first time since 2013 – where Dortmund lost 2-1 to Bundesliga rivals Bayern Munich at Wembley.