Liverpool star Mohamed Salah splashes out £330,000 to set up sewage works in hometown in Egypt

The Liverpool striker has scored a staggering 43 goals in 46 games, and has been named PFA player of the season. 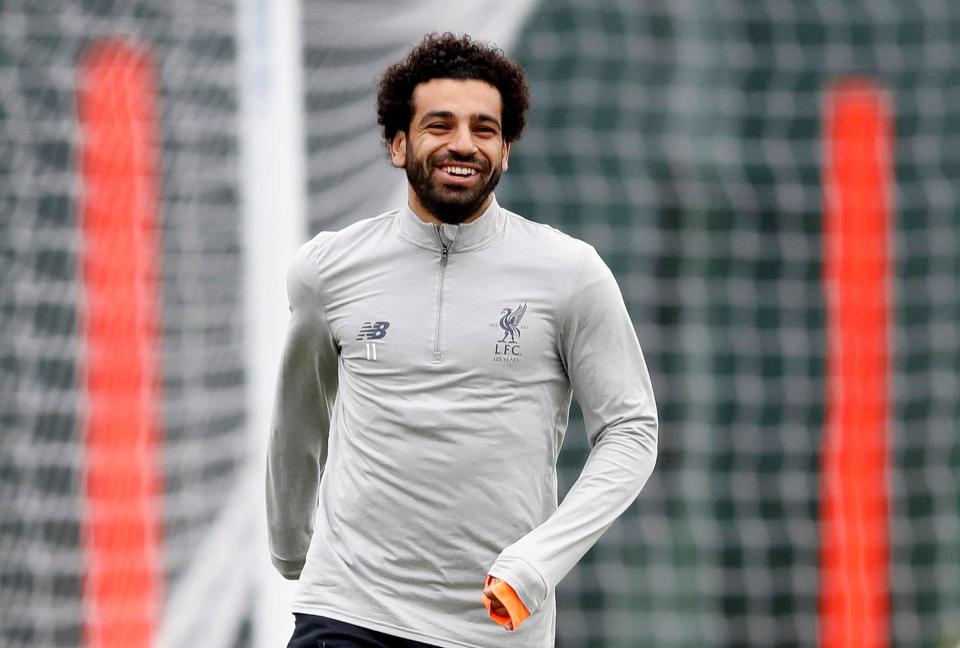 Salah, the Reds' £35million buy from Roma, has now splashed out to improve lives in his Egyptian birthplace Nagrig.

His donation of eight million Egyptian pounds is seen as a fortune in the poverty-hit region. 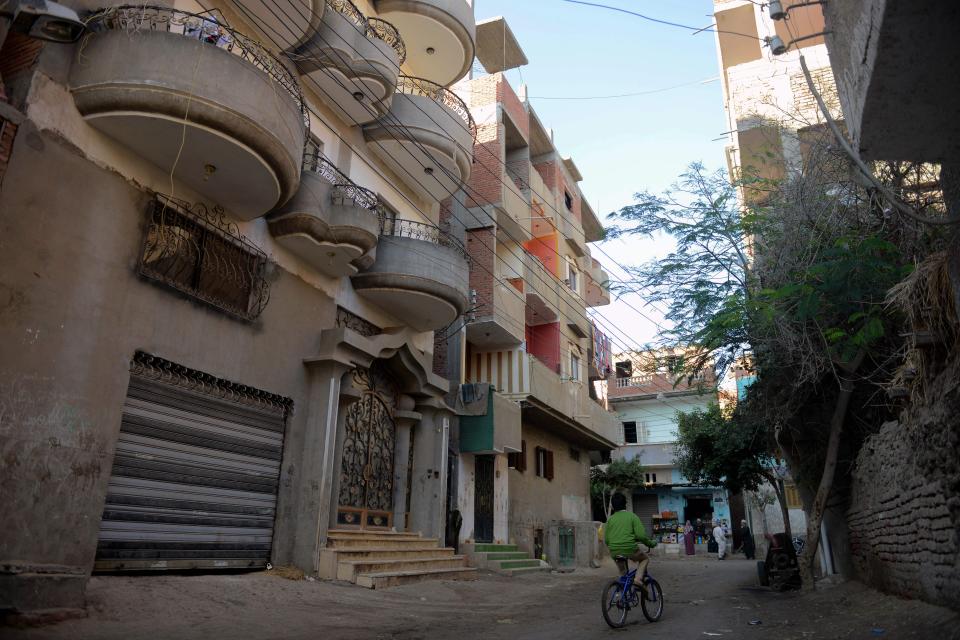 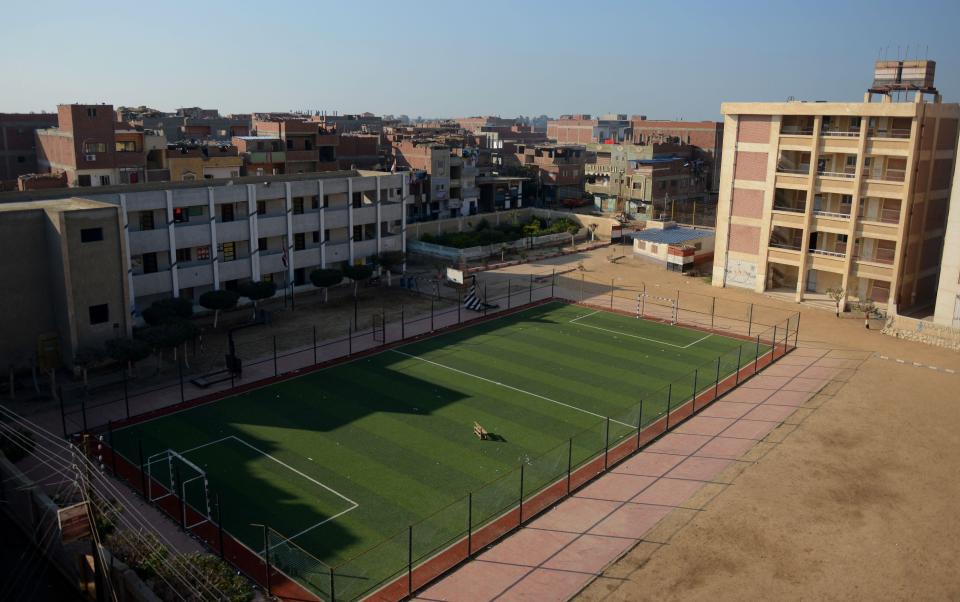 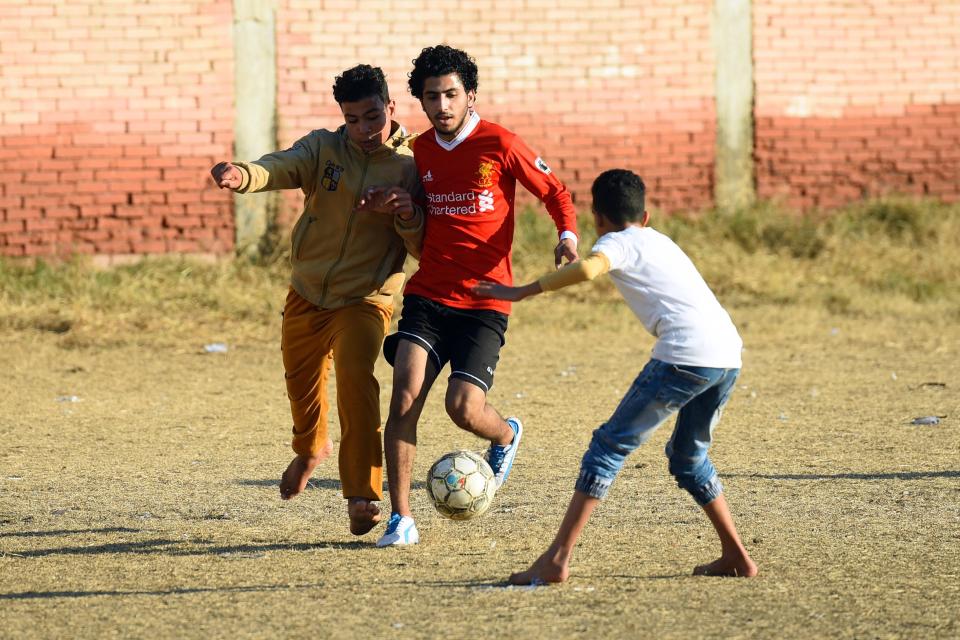 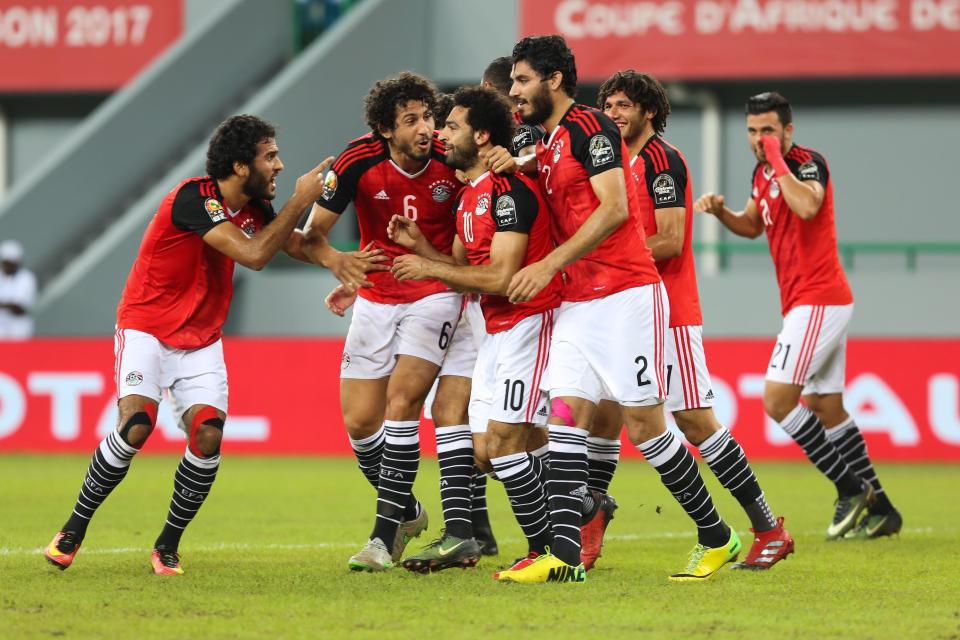 Local schoolteacher Matrawy Abu Habsah added: "He will never be a stranger to us. I've known him since he was a child.

"He doesn't like to speak about the charitable work he has done or the money he donates.

"When he plays everyone watches him on TV." 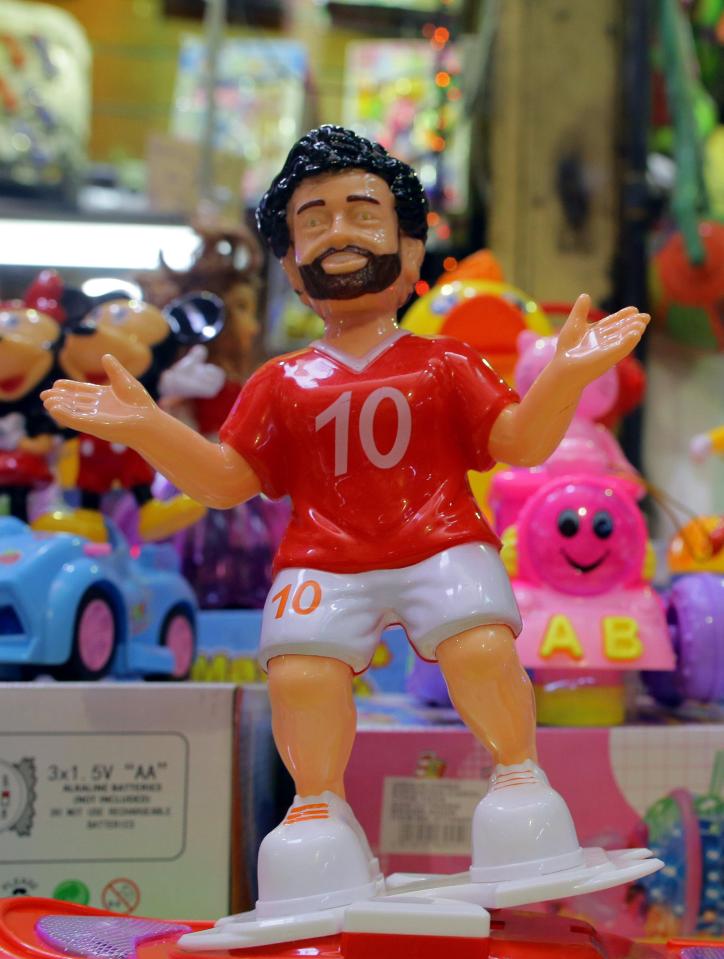 But should the Egypt international fire the Reds into the final, he faces a religious dilemma.

Salah is a practising Muslim and the Islamic festival of  Ramadan, which requires fasting during daylight hours for a month, begins on May 15  — ten days before the Kiev showdown.

The forward, who has dedicated lanterns created in his image, must decide whether to risk his physical condition or fail to observe "sawm" (fasting during Ramadan), one of the five pillars of Islam, for the sake of football.