LUIS ENRIQUE has been appointed Spain manager, replacing Robert Moreno – five months after quitting to look after his daughter. 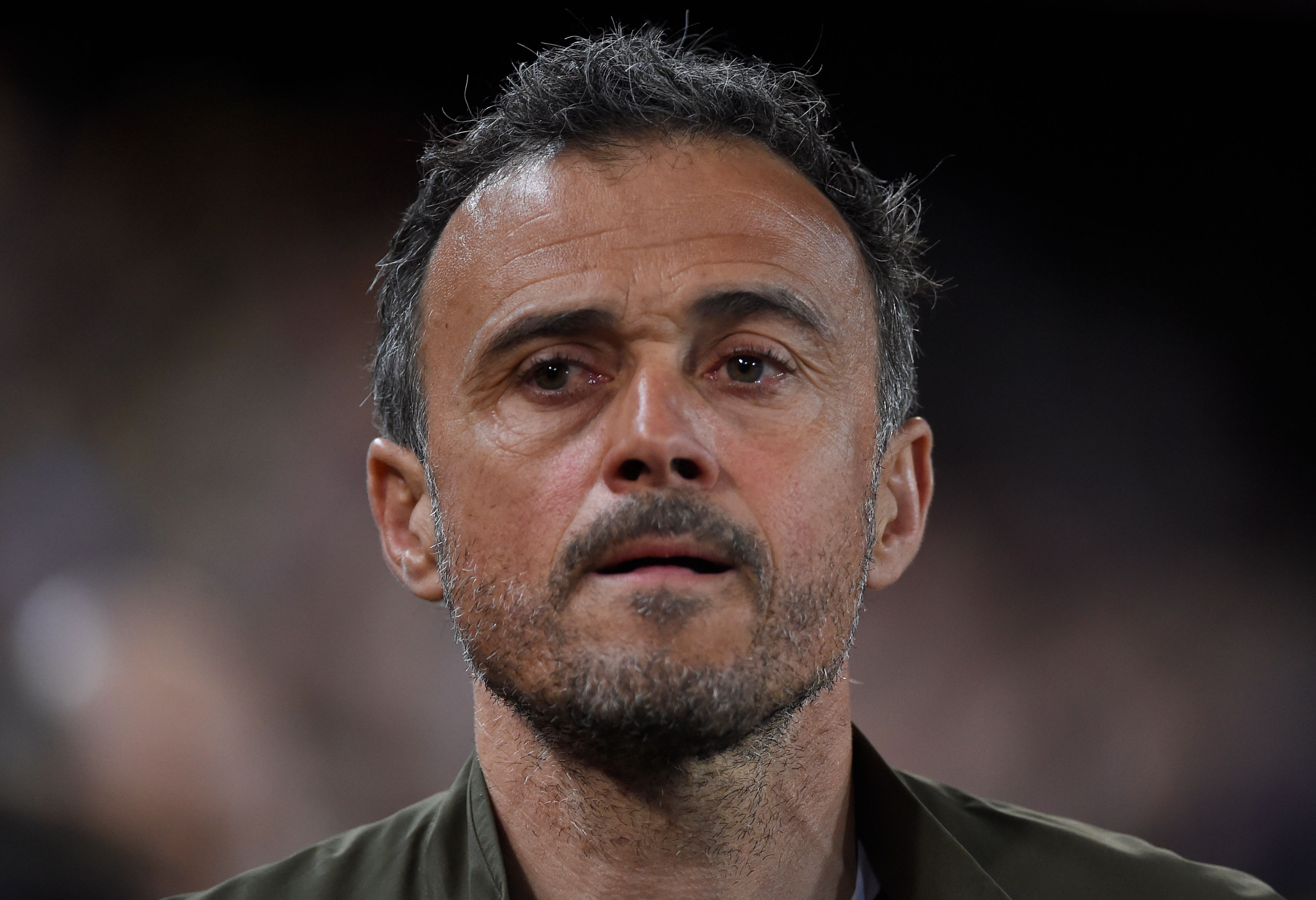 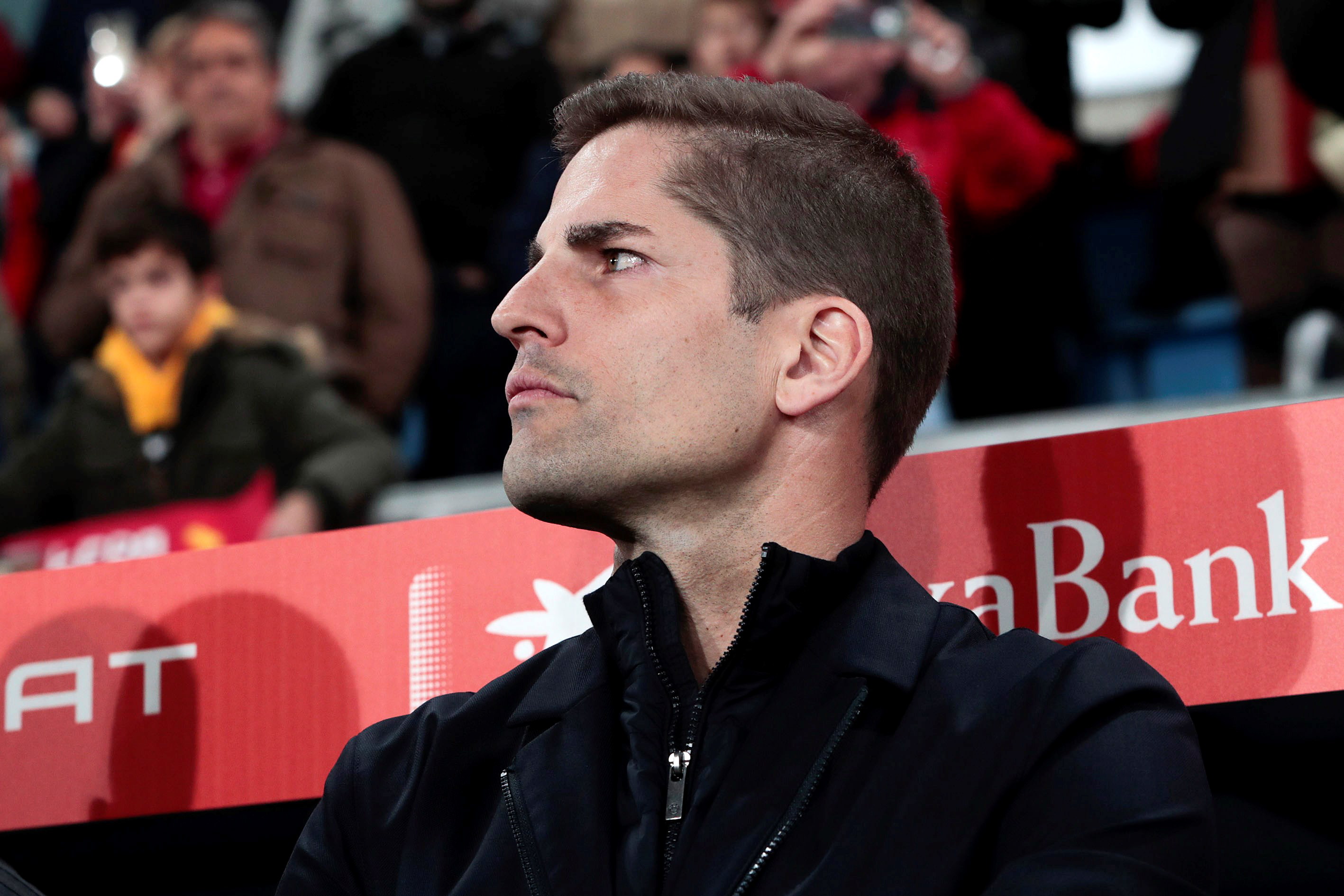 However, Enrique quit in order to look after his nine-year-old daughter Xana who was suffering from bone cancer.

Xana tragically passed away in August after five months of illness.

In the meantime, Moreno has taken charge of Spain, winning all seven of his matches in charge – three on an interim basis and four permanently.

But now, Moreno – a long-term assistant of Enrique in the last stint in charge – has been given the boot.

Moreno, 42, believes he has been "used and betrayed" – but did admit when taking the job he would step aside should Enrique wish to return.

On the appointment, Spanish Football Federation chief Luis Rubiales said: "We want to thank Robert Moreno for his work.

"He did very well, and we are very happy with what he did.

"But I repeat that Robert Moreno told us he'd spoken with Luis Enrique, who had told him he wanted to return.

"We found out through Moreno that Luis Enrique wanted to come back."

Spain won their most-recent game under Moreno 5-0 against Romania – with the boss snubbing the post-match press conference.

Reports in Spain claim the former boss was in tears in the changing room after hearing of national bosses' decision to axe him despite a 100 per cent record.

However, all Moreno said was that he was "not in the right frame of mind".

The news of Enrique's new job will be a huge blow to Arsenal – who had hoped to replace under-fire Emery with the ex-Barca boss.