Home » Sport » Man City should be thrown out of Champions League with ‘Uefa desperate for Real Madrid to beat them’, claims Carragher – The Sun

JAMIE CARRAGHER is amazed Manchester City are still in this year's Champions League after their ban for FFP breaches.

The Premier League side have been kicked out of the next two tournaments after an investigation into their Financial Fair Play. 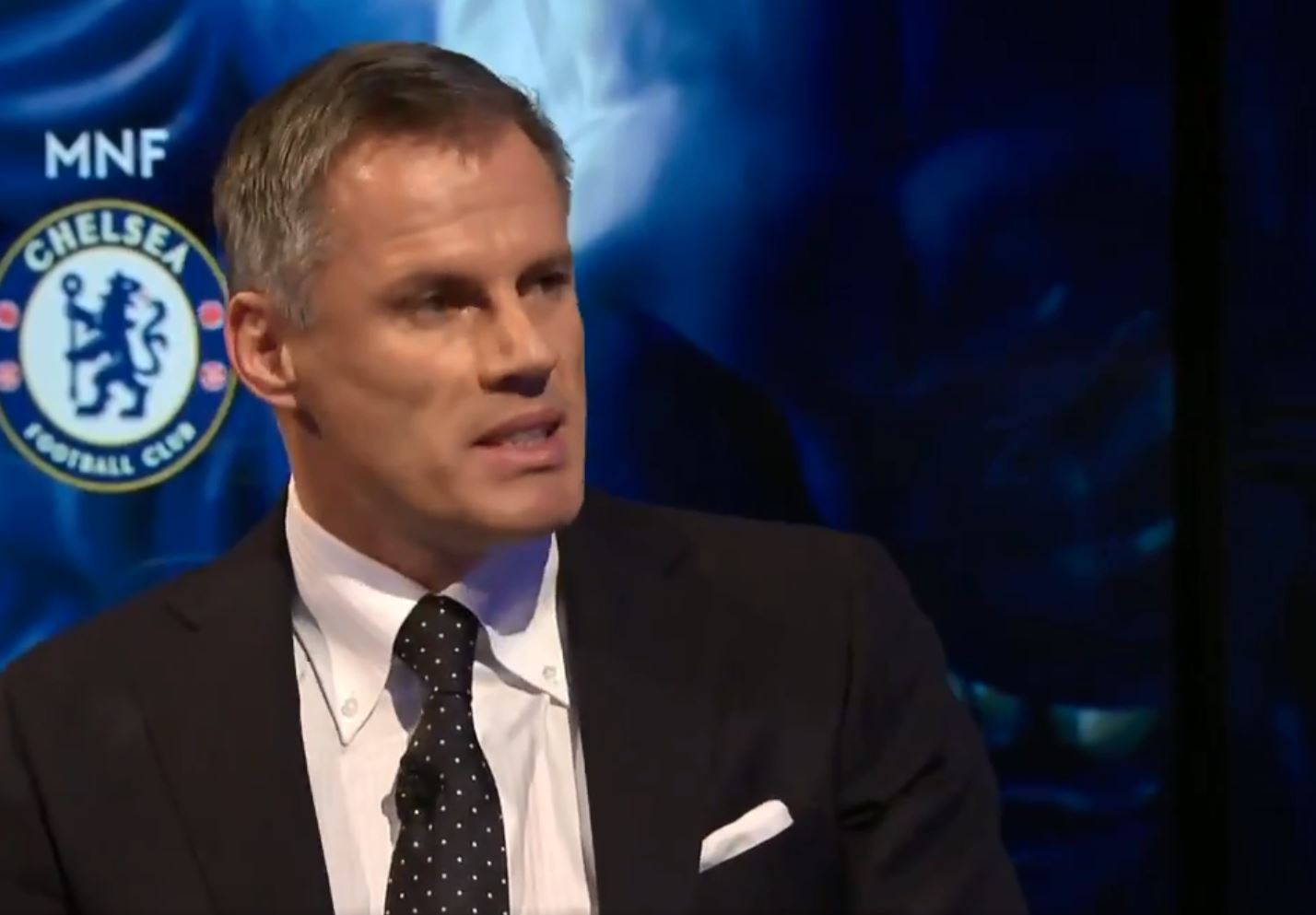 But they will be allowed to see out the current campaign in a decision that baffles former Liverpool star Carragher.

Speaking on Monday Night Football, the ex-defender stated: "I can’t believe they’re in the competition now. Not from a Liverpool point of view but what would happen if City win this season?

"It’ll make a mockery of the competition. UEFA will be desperate for Man City to get beat by Real Madrid.

"Can you imagine them having to give the cup in Istanbul to a Man City player?

"The first question Pep will get asked will be: is this a fake win? You get asked questions about the merits of the club.

I think UEFA should have either taken City out of the competition right now, or waited until the end of the season."

"I think UEFA should have either taken City out of the competition right now, or waited until the end of the season. It will just be ongoing."

Madrid host Guardiola and his side on February 26 to commence their knockout clash.

And Carragher feels the Citizens may be extra determined to snatch the trophy this season given their upcoming ban.

Yet it should not count as their last chance for success as he added that "none of those players should be thinking about leaving", in part due to their mega wages.

Carragher did accept that it is a nightmare scenario for the squad and believes that a single year out would be much easier to accept.

He noted: "It’s difficult, a big blow to them from the players' point of view. The gist I’m getting is they’ll appeal it.

"One year [and] you’ll get your head around it, two years is a big blow. It might make them more determined to try and win it this year. If they’ve done something wrong you’ve got to take your medicine.

"Man City have never been in a final, there’s no guarantee they’re going to win. It's very damaging for the club, the brand, and in attracting the best players."