MANCHESTER City’s game against Everton was called off tonight after half of Pep Guardiola’s team were believed to be infected.

At least three more players have contracted it days after Kyle Walker and Gabriel Jesus tested positive along with two backroom staff. 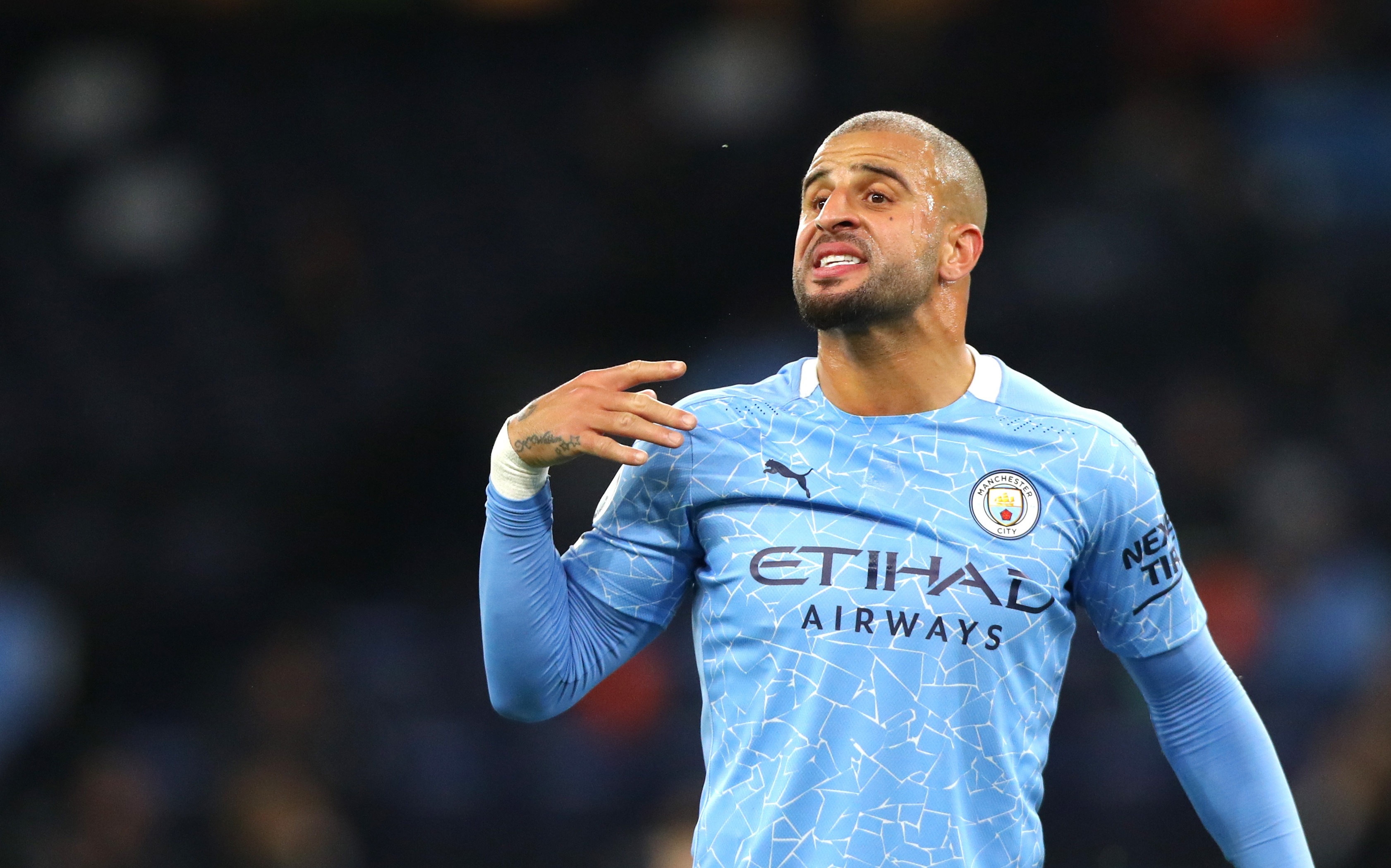 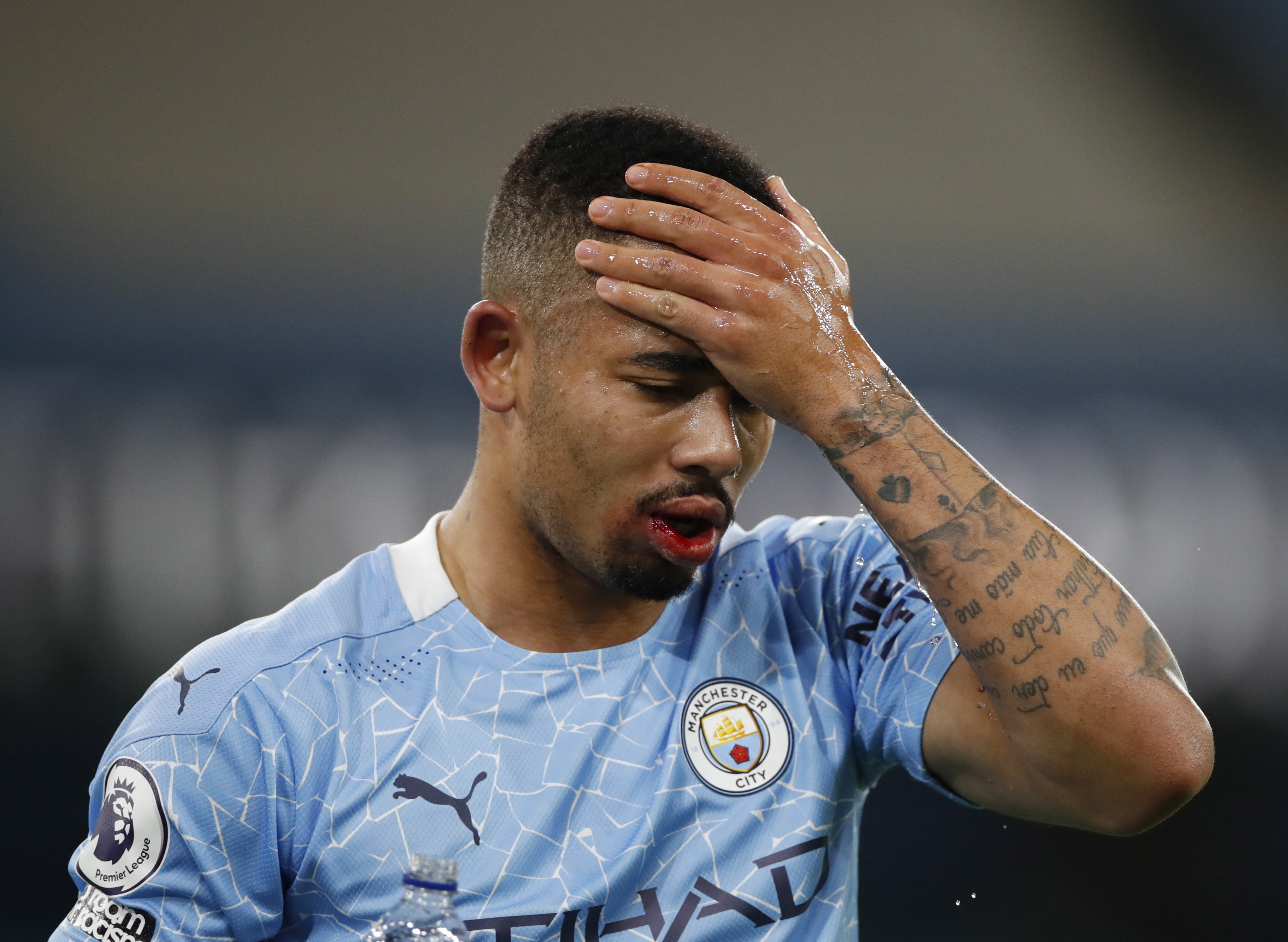 City officials believe the virus may have swept through the team after a stay in London for the Carabao Cup semi at Arsenal last week. More tests tomorrow will see if anyone else has it, which could hit Sunday’s game at Chelsea.

A source said: “Players spend an awful lot of time together. The club is stringent with following protocols, but it shows how easily it spreads. Now the concern is even more players will test positive.”

Manchester City requested the postponement. It said: “The club returned a number of positive cases, in addition to the four reported on Christmas Day. This posed a risk that the virus could spread further amongst the squad, the staff and potentially beyond.”

The Premier League said: “The Board agreed to rearrange the game as a precaution.” 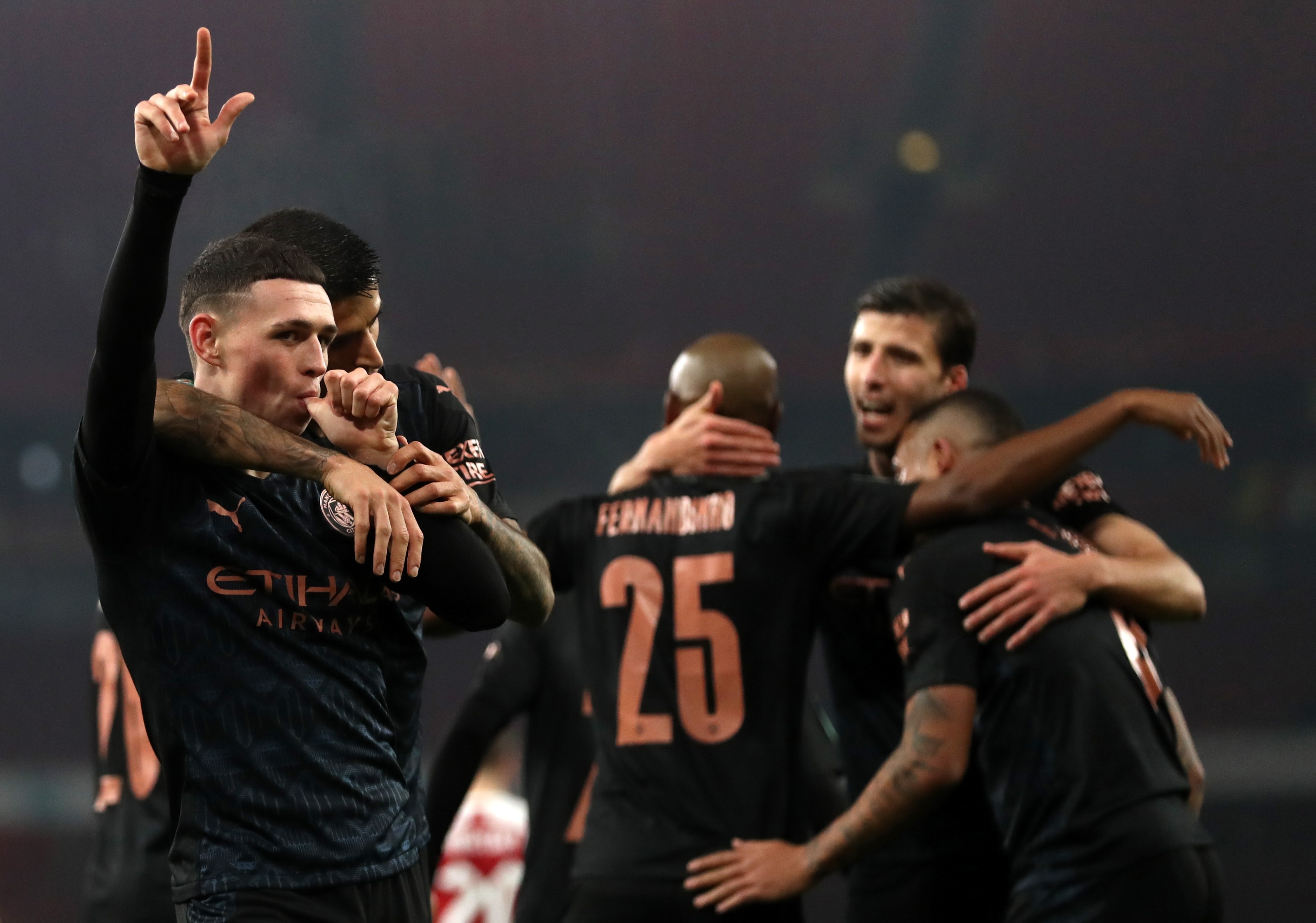 The identities of the infected players were not confirmed, but defender Aymeric Laporte urged everyone to keep following the guidance.

He tweeted: “As you guys can see it's clearly not over yet.. please remember to follow the rules and keep you and your family safe.”

During the first lockdown, we told how England star Walker breached the rules by hosting a sex party and also visiting family members.