MANCHESTER UNITED could be pipped by Juventus for £87million-rated Valencia winger Ferran Torres.

With Ole Gunnar Solskjaer poised to continue his Old Trafford restructure this summer, the 20-year-old is just one of the names linked. 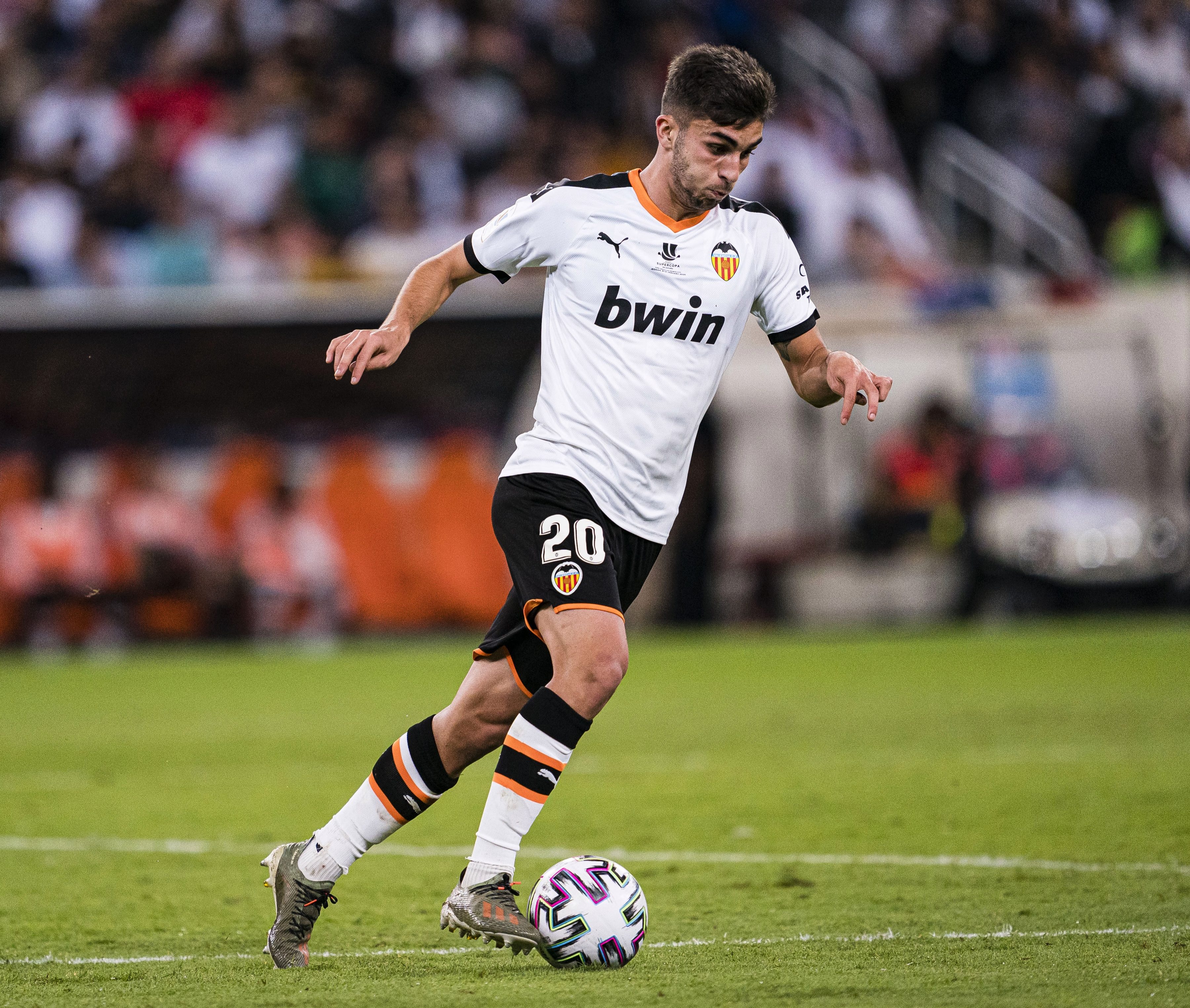 But according to Spanish radio station Ondo Cero, the player is already "in talks" with Juventus.

And it is being reported that the two parties "are entering a genuinely intensive stage".

Torres' contract expires next summer, and with no indication he will sign a new one, Valencia could look to sell him to get some money.

There are reportedly EIGHT clubs interested in the Spanish U21 international.