MANCHESTER UNITED and Tottenham are reportedly locked in a battle to sign Nikola Milenkovic.

The Fiorentina defender is being targeted and could be heading for a move to the Premier League. 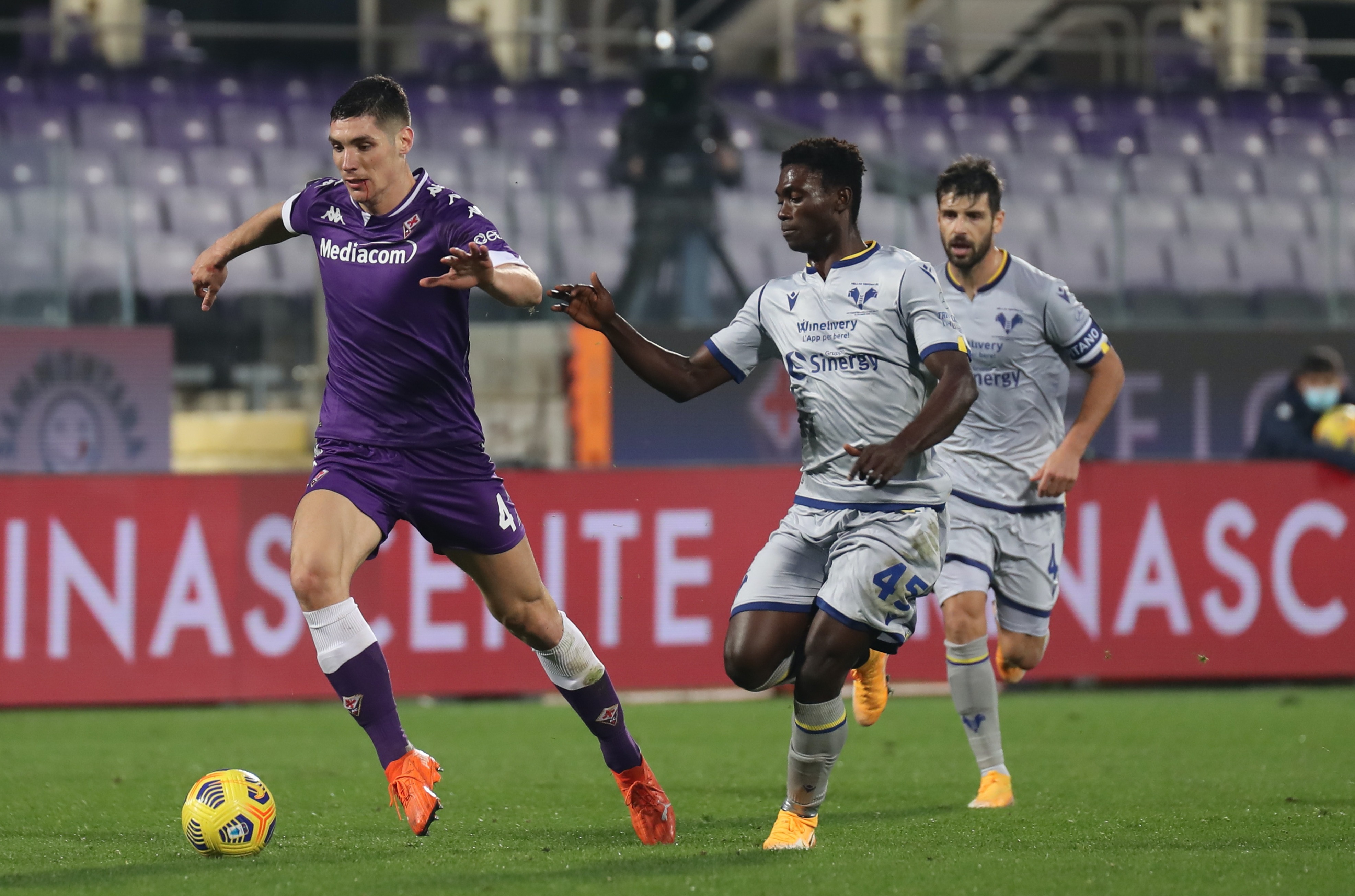 According to La Nazione, Milenkovic is attracting significant interest after his consistent performances for Fiorentina.

The Serbian defender is valued at around £23million and both Spurs and United are interested in him.

Milenkovic is a towering presence and his physical strength is one of his biggest assets.

The 23-year-old also has scope for significant improvement considering his age.

Milenkovic has played 13 matches this season in Serie A and won 26 caps for Serbia.

United are keen to strengthen their defence and have been linked with a number of players including David Alaba.

But a move for Milenkovic, who can play at centre-back or right-back, would be seen as a better long-term option than Alaba.

With United conceding 21 goals in 13 league games, the worst record in the top half of the table, their focus is on improving their defence.

Spurs are reportedly ready to sell Davinson Sanchez and this would open up room for them to move for Milenkovic.

Jose Mourinho has improved their defence this season but is still looking to develop their squad and the versatile Fiorentina defender is on their shortlist.